To describe Pete Fowler‘s artistic style, one might turn to words like cartoonish, colourful and surreal… but in truth, the Welshman is difficult to pigeonhole. Launching his career in the 1990s with illustrations for Super Furry Animals’ album sleeves, Fowler’s range has continued to expand, and his latest collection Oceans of Fantasy sees him working across the varied platforms of painting, illustration, video and sculpture, retaining his signature style but setting sail into previously uncharted territory.

Fowler is no stranger to going against the tide; in the midst of Britpop, while everyone else was embracing the Mod minimalist revival, his work was polar opposite – complex but fun, and always going off on a wickedly unconventional tangent. On display at the Wales Millennium Centre, Oceans of Fantasy incorporates another new direction, capturing the landscapes and seascapes of Cornwall where he studied at art school.

There’ll also be some previously unseen Super Furries work for his long-time fans to pick out, as well as more recent portraiture. Cruise over to the centre before 25th February, 2013 for a free journey into Fowler’s imagination. 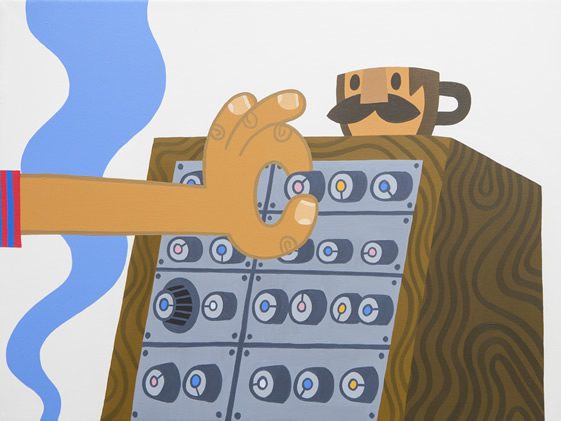 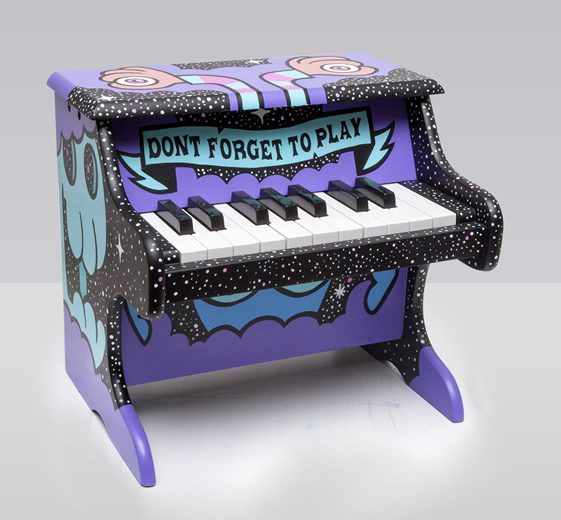 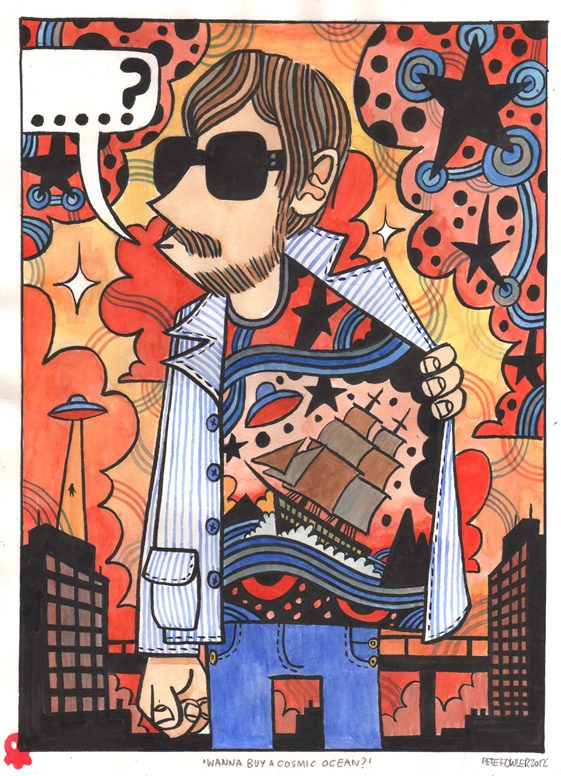 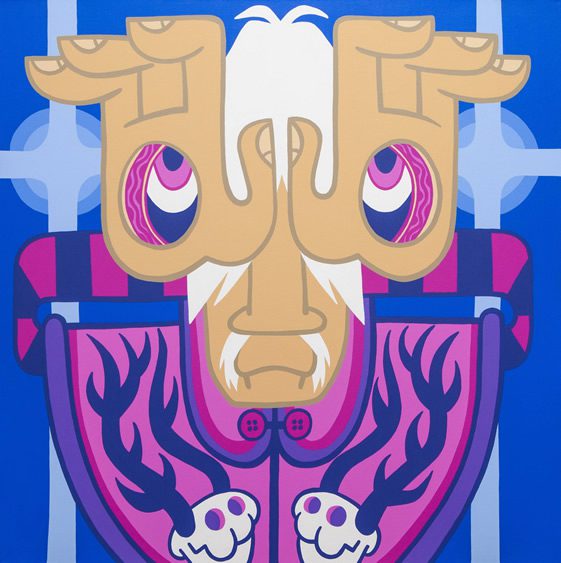 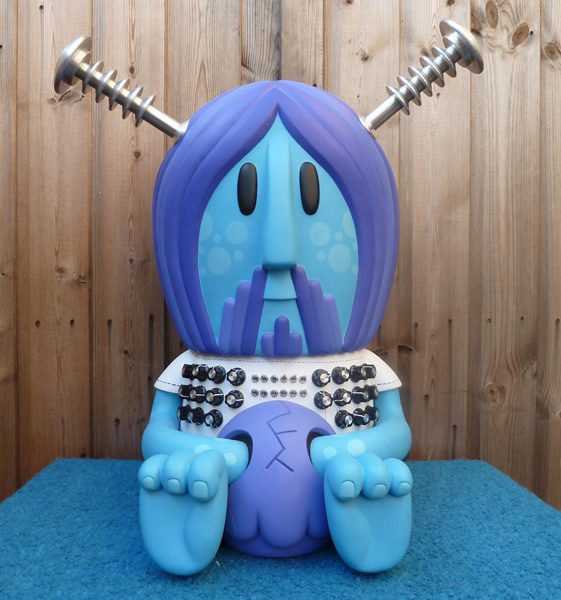 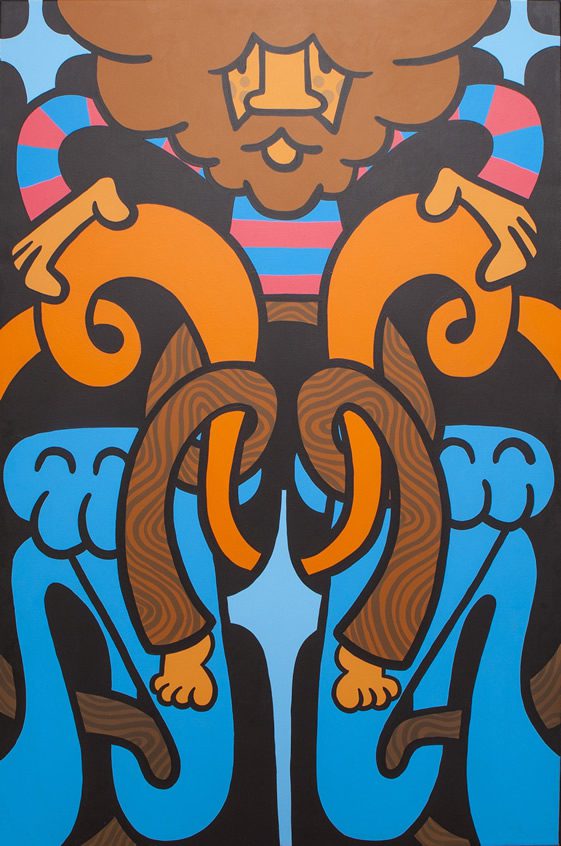 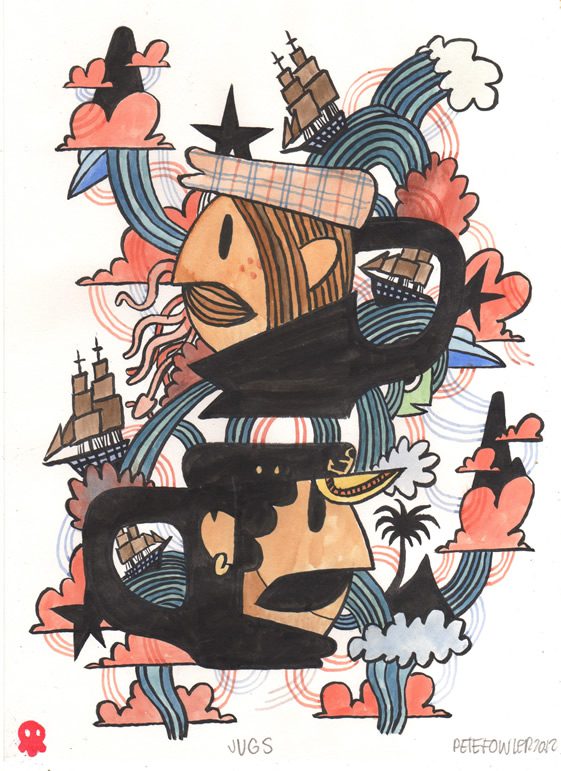 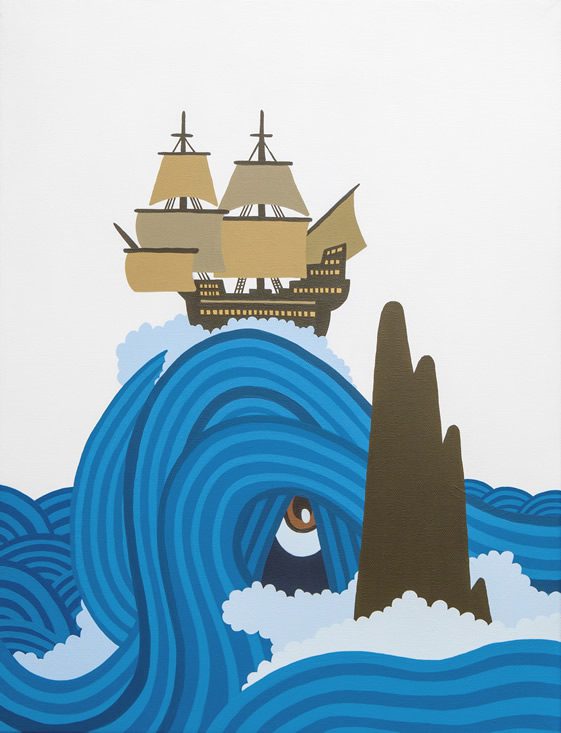 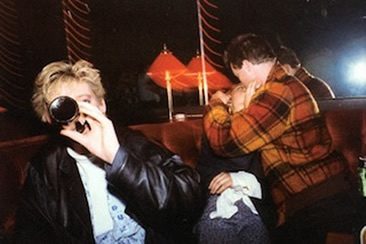 Shining a light into the shadowy corners of 3am...

It's three in the morning, and anything is possible. While some people are tucked up in bed dreaming the night away, nightowls are still out in bars and clubs living it up. Maybe the night sky is studded with stars, or obscured the orange glow of... 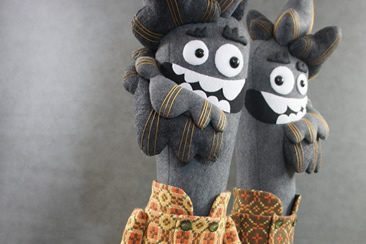 I hope the Wales Millennium Centre knows what it's in for... The Hiber-Nation has arrived! More than 20 furry critters from artist Felt Mistress - including a couple of whopping 10ft monsters - have made the Cardiff venue their home for a month over... 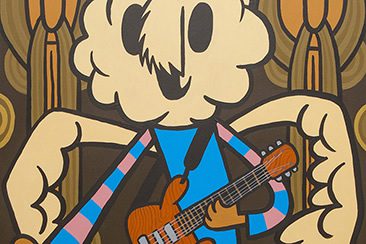 Set adrift on a sea of imagination...

To describe Pete Fowler's artistic style, one might turn to words like cartoonish, colourful and surreal... but in truth, the Welshman is difficult to pigeonhole. Launching his career in the 1990s with illustrations for Super Furry Animals' album...