Fans of all things vintage and East coast American have a new church at which to worship – Brooklyn restaurant Prospect.

You don’t get much more New York nostalgic than the original Coney Island Boardwalk, and here it is, or bits of it at least – in the form of a wall of reclaimed wood from the iconic promenade which stands nicely against the darker polished timber of the seating and floor. Further splinters of history can be seen adorning the walls. Peter J Cohen has lent some of his 20,000 image turn-of-the-20th century photography collection (previously exhibited at some notable museums) to Prospect, including his Three Graces mini-collection featuring trios of women.

The restaurant, opened by two high school friends, is in the Fort Greene area of Brooklyn, and will be using plenty of produce from the nearby Fort Greene Park Greenmarket as well as goods from local rooftop farmers, a growth industry in Brooklyn at the moment. 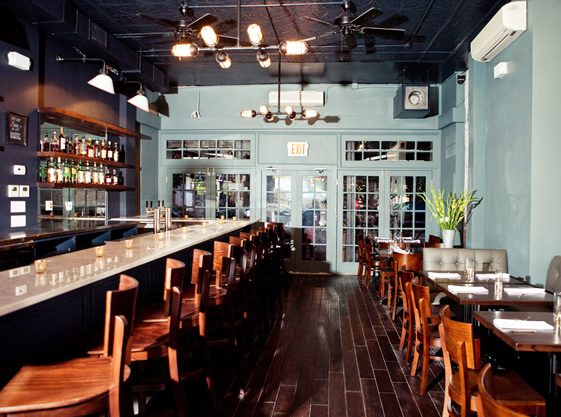 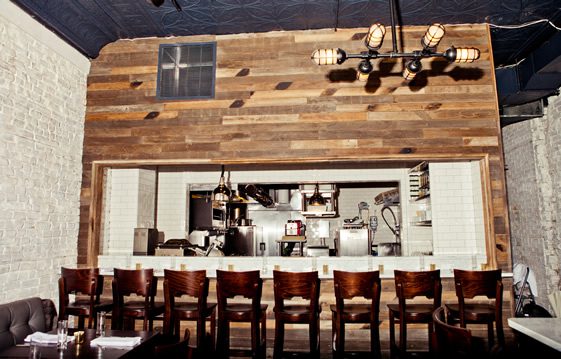 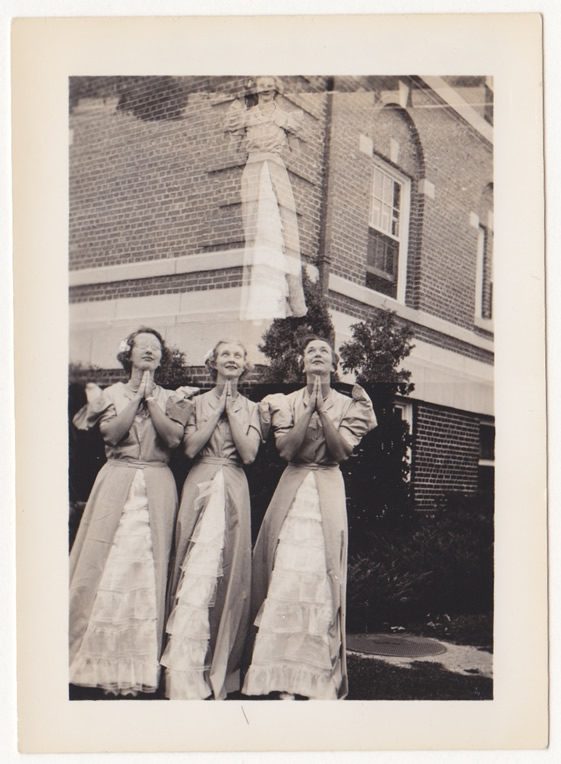 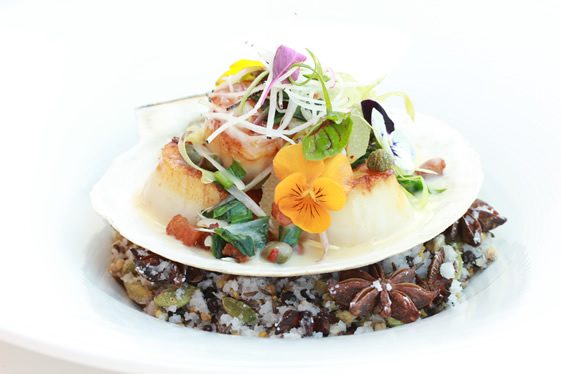 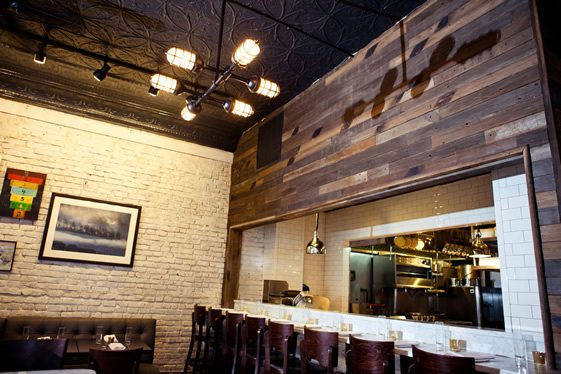 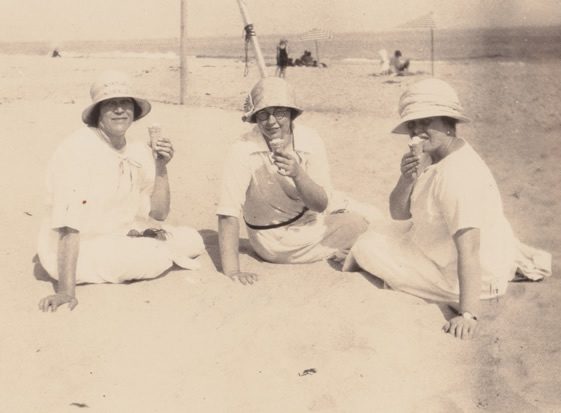 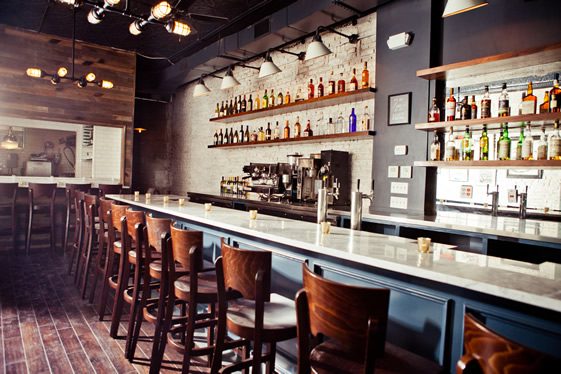 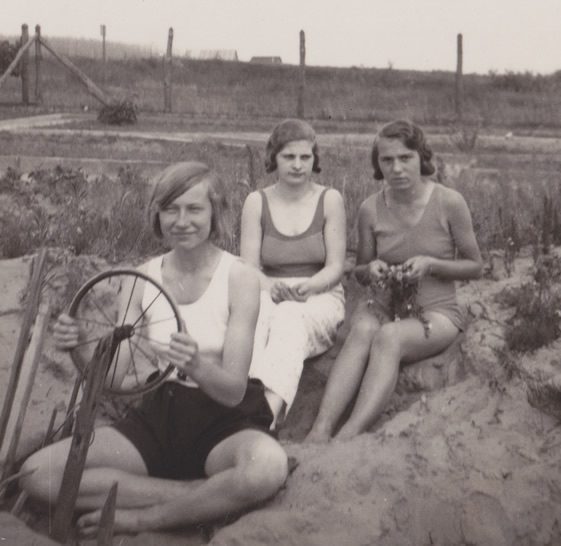 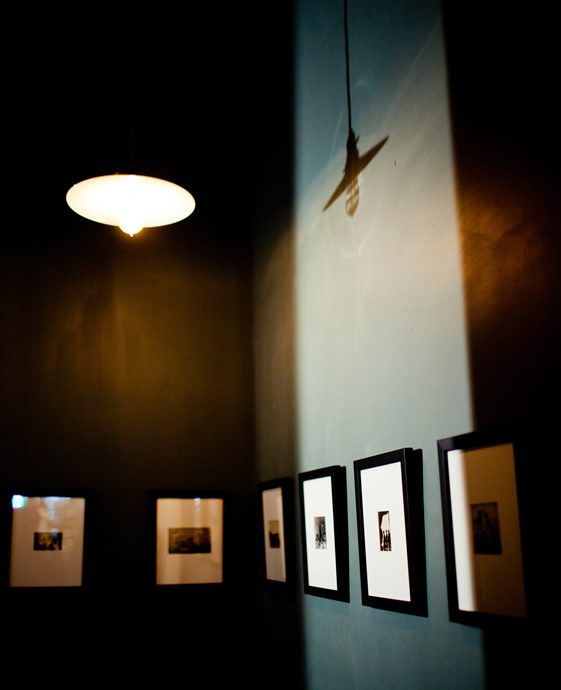 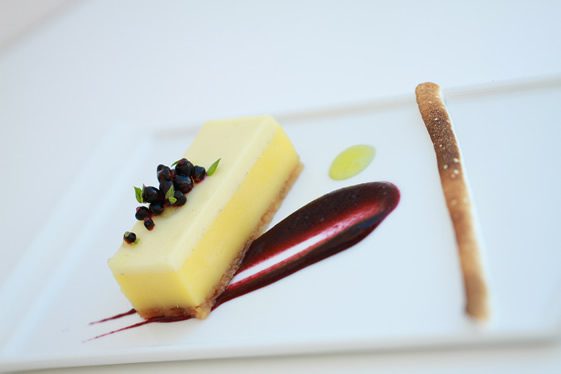 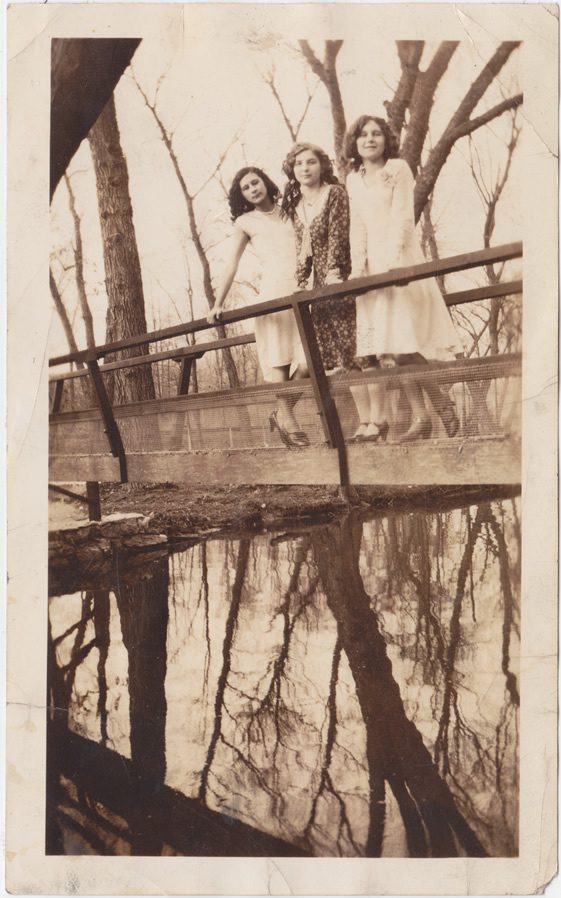