One of the many notable things about the People’s Republic of China is that it’s bloody huge, and the cities are no different. The capital, Beijing, is so big it even has a designated art district – the rather coolly-named 798 Art Zone.

Originally a collection of factory districts, the buildings in 798 were designed in the 1950s by architects brought in from the East German city of Dessau – also home to the Bauhaus school – and with provenance like that it’s no surprise that the area evolved into what is now the foremost centre of art in Beijing.

Founded by Belgian arts patrons Baron and Baroness Guy and Myriam Ullens in 2007, the Ullens Center for Contemporary Art (UCCA) is a cornerstone of the district, and houses a collection of work by the vanguard of Chinese multi-disciplinary artists. Celebrating its 5th birthday, our pictures show that there’s always a wealth of engaging works on display – Yung Ho Chang’s MATERIAL-ISM is the latest, running through ’til 2nd December. There’s also a pretty comprehensive shop in the centre, selling limited edition work by more than 50 artists, which helps keep the not-for-profit UCCA funded. The Belgian nobility can’t pay for everything, you know.

We’ve been spoiling you with Chinese art here at We Heart this week. If you’re not in the vicinity of Beijing, this exhibition in London’s Notting Hill may be more up your street. Or country. 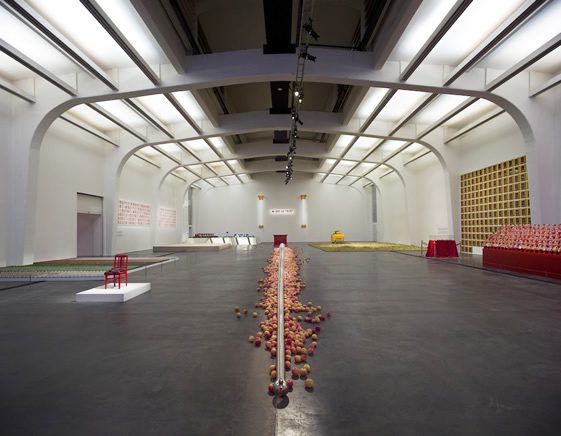 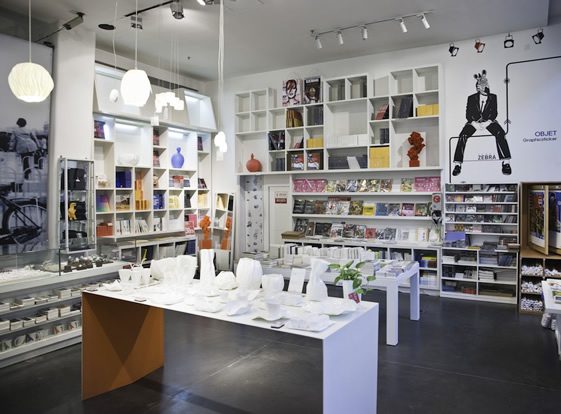 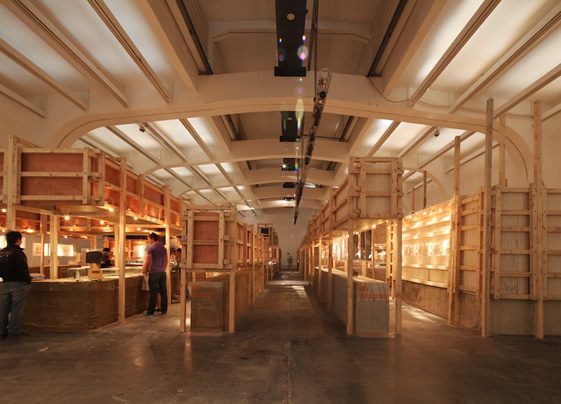 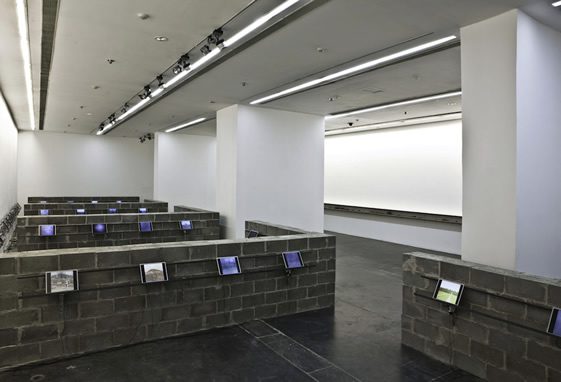 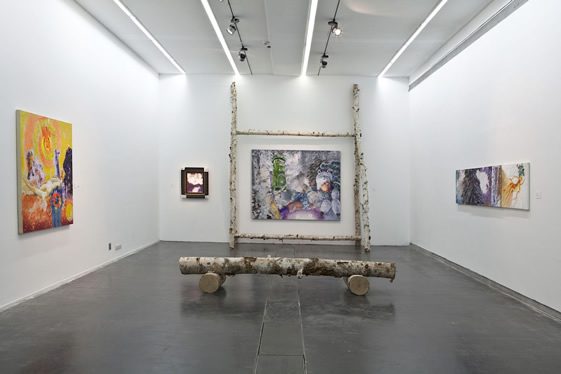 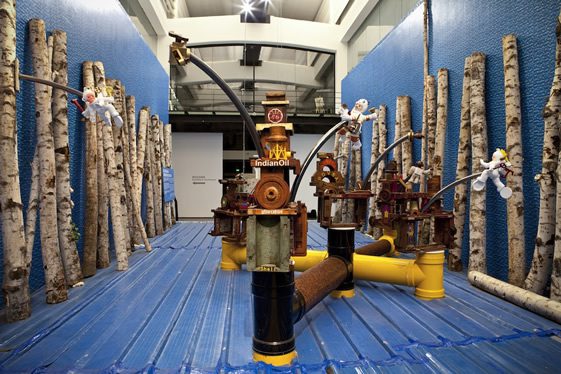 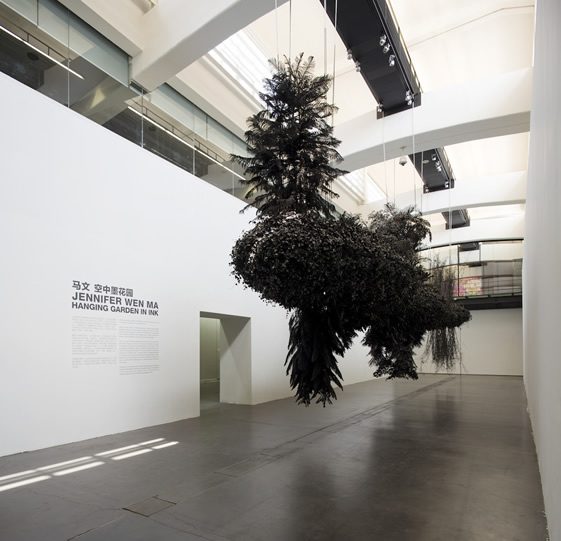 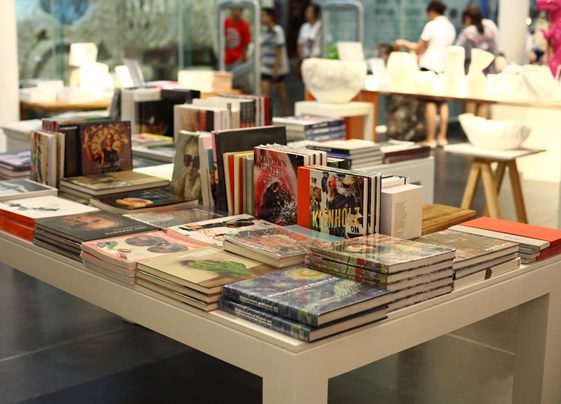 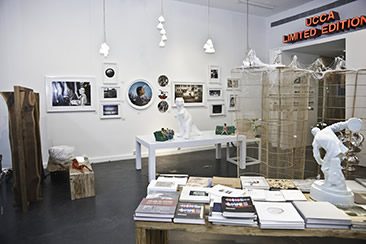 One of the many notable things about the People's Republic of China is that it's bloody huge, and the cities are no different. The capital, Beijing, is so big it even has a designated art district – the rather coolly-named 798 Art...