An ambitious $25million dollar scheme on the remote Fogo Island off the coast of Newfoundland, led by a native entrepreneur, is hoping to reinvigorate the local community by creating a tourist attraction with contemporary design at its heart.

Islander Zita Cobb ploughed millions of her fibre optic fortune into the Shorefast Foundation, and commissioned architect and former Newfoundlander Todd Saunders to construct a series of six studios, all completely self-sustaining, that will accompany existing buildings re-clad by local carpenters and a forthcoming hotel. They are to serve as a catalyst for the island’s new future as a geo-tourism destination.

Modernist beauties perfectly at odds with the desolate beauty of the surroundings, Long Studio, completed in June 2010, is joined by Bridge Studio, Tower Studio and Squish Studio – with two more set to be completed this year. Tower Studio is perhaps the pick of the bunch; like a watchtower standing guard over the terrain, a sentinel clad in black and grey. It is as angular as the wave-formed granite rocks but more regular and stark, not blending but dominating.

Ranging from 20m² to 200m², the studios will provide artists and writers the liberating freedom of living at one with nature, whilst have been carefully sited to encourage interaction and coalescing with local communities. As an ongoing project, this is something special that we’ll be watching closely. 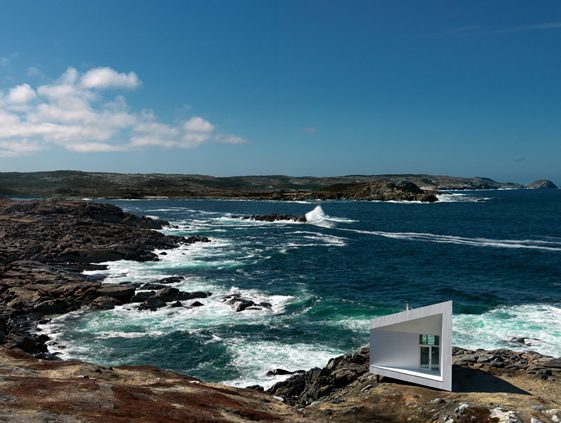 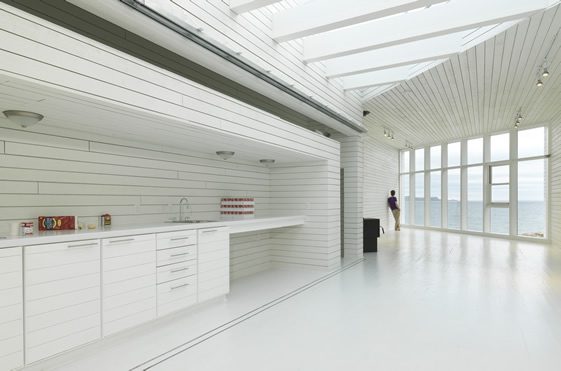 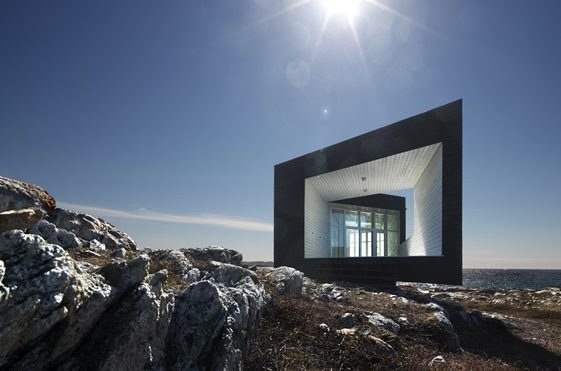 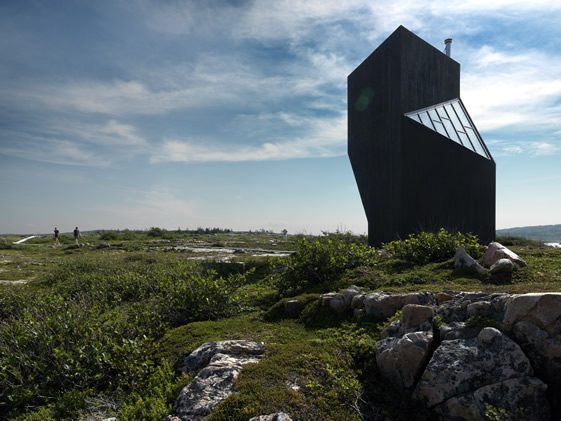 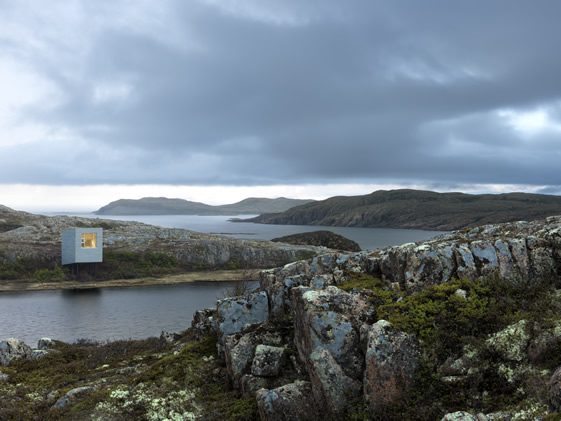 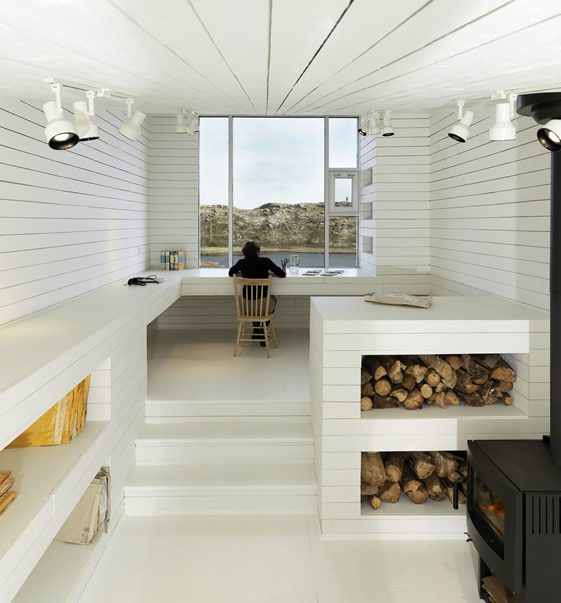 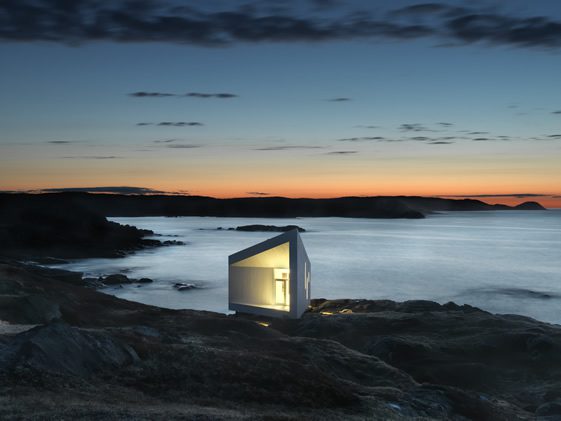 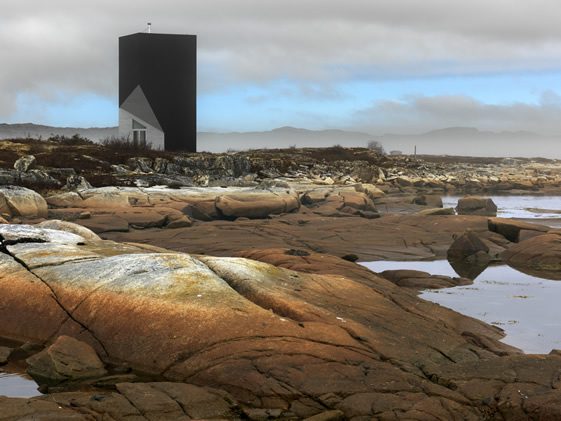 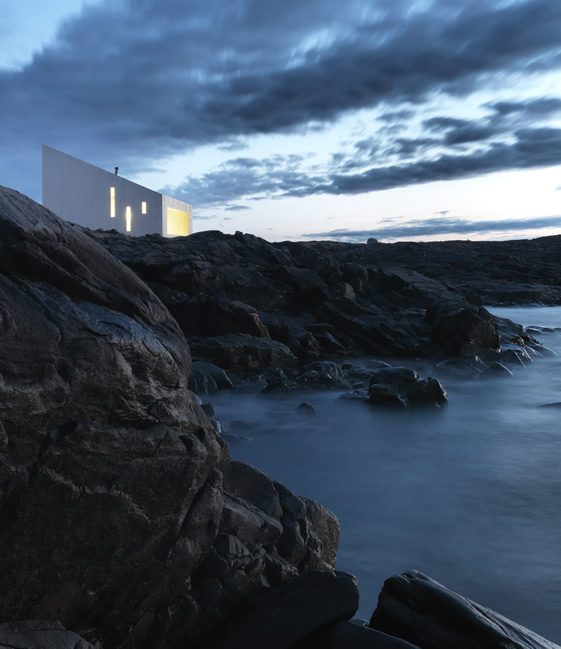 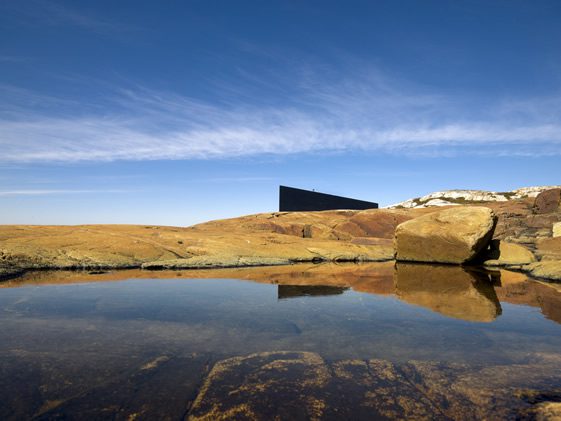 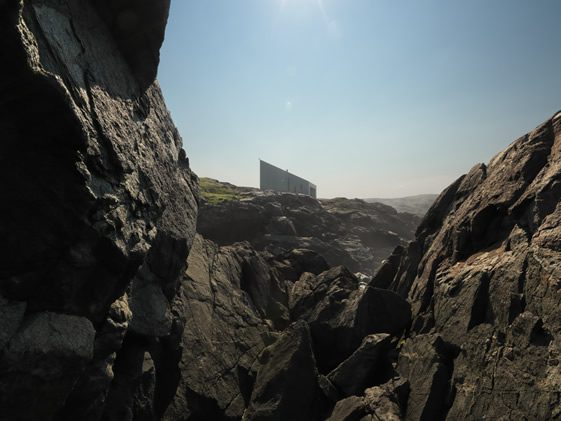 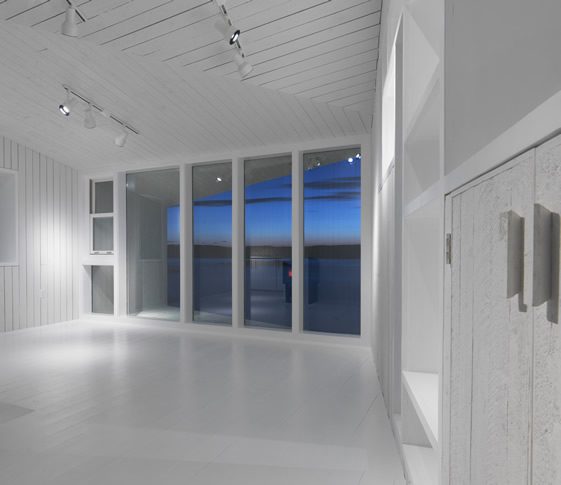 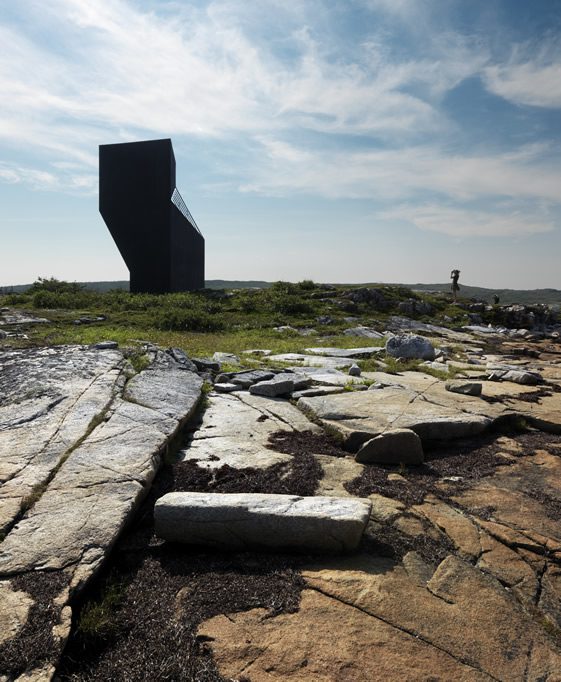 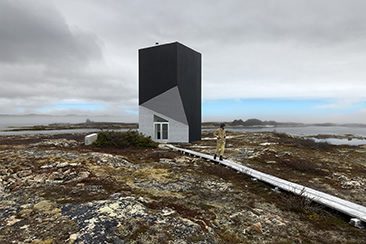 Rebuilding an isolated community through art and design...

An ambitious $25million dollar scheme on the remote Fogo Island off the coast of Newfoundland, led by a native entrepreneur, is hoping to reinvigorate the local community by creating a tourist attraction with contemporary design at its...