Those in love with graphic arts, film and the surreal will not want to miss the Iluzjon exhibition at Protein’s East London gallery: 18 Hewett Street.

With access to Eye Sea Poster’s archive, on display are wonderfully imaginative film and theatre posters of the 1960s and ’70s. Commissioned during Poland’s communist era, the nation’s most renowned artists and designers often had little or no visual reference when recreating the foreign film posters. Deemed inappropriate by the government, the designs had to be re-worked, with occasionally irreverent results. This said, the posters often had a sense of satirical humour, or a subversive theme – resulting in them ending up highly collectible and rare.

Style-wise the posters were colourful and graphic, with bold accompanying typography – as was the style of the time. With so much censorship in Poland at the time, and with the rise in popularity in Western studios (such as Milton Glaser’s Push Pin Studios), the style of illustration and graphic arts in Poland seemed ahead of its time.

Iluzjon is only showing ’til 29th October at 18 Hewett Street, London  EC2A 3NN. And, keep your eyes and ears peeled, as artist and curator Stanley Schtinter will be hosting a series of Polish film and music nights that run alongside the exhibition. 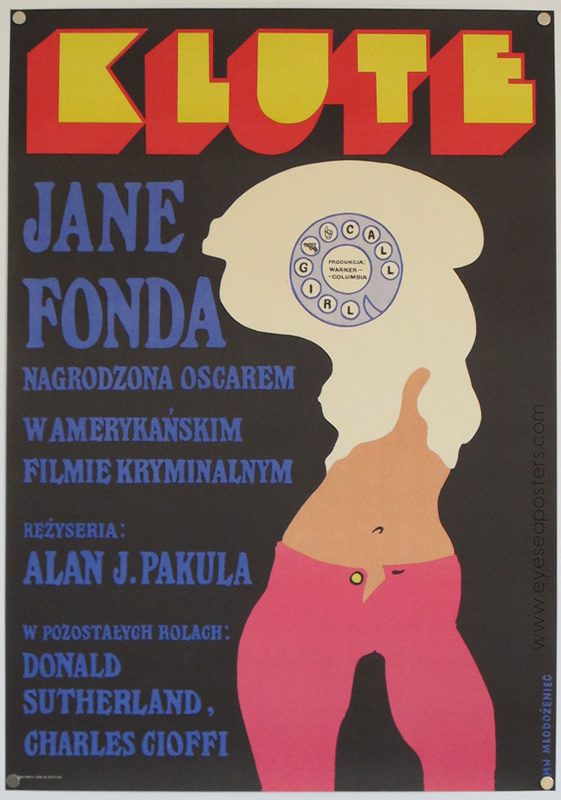 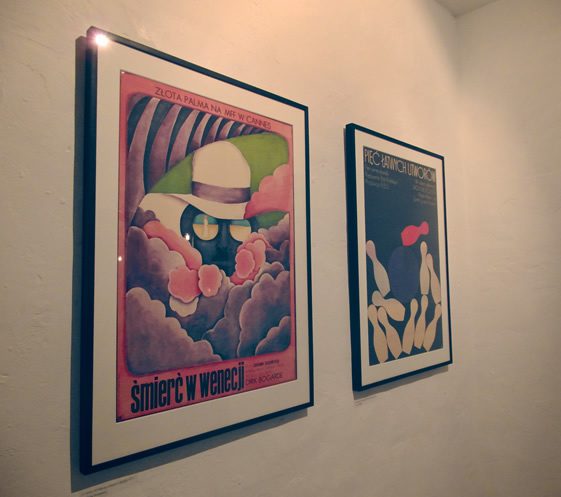 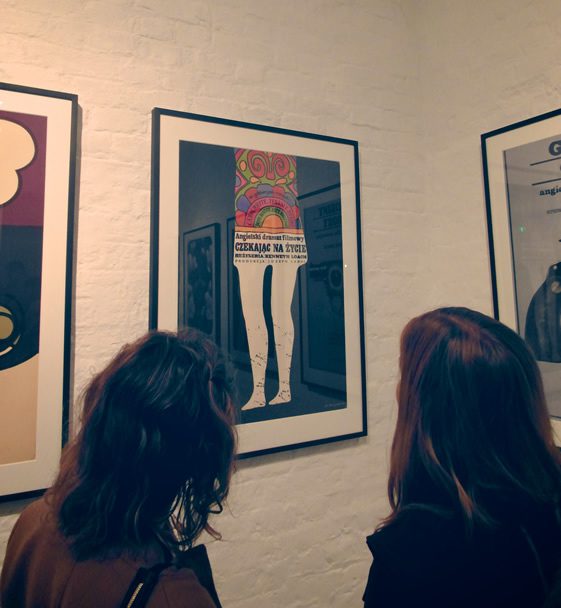 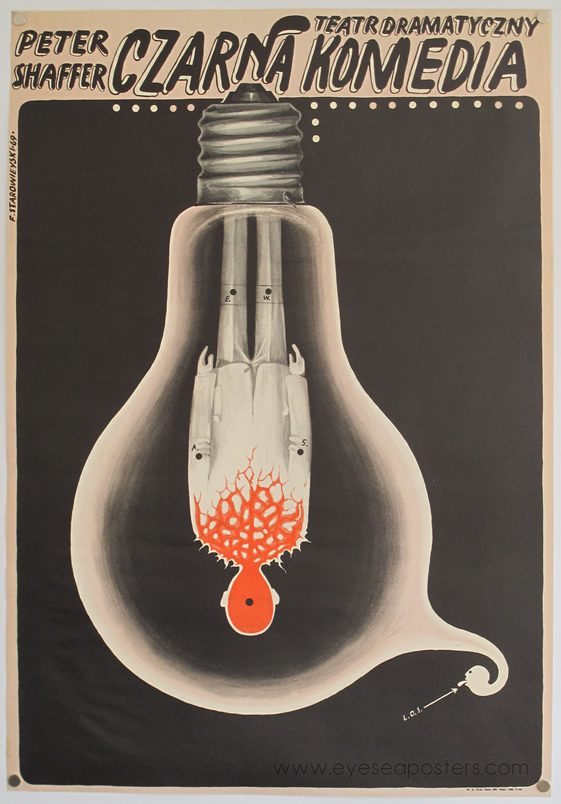 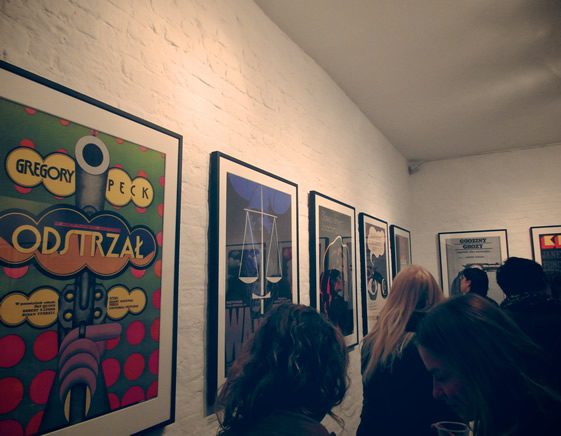 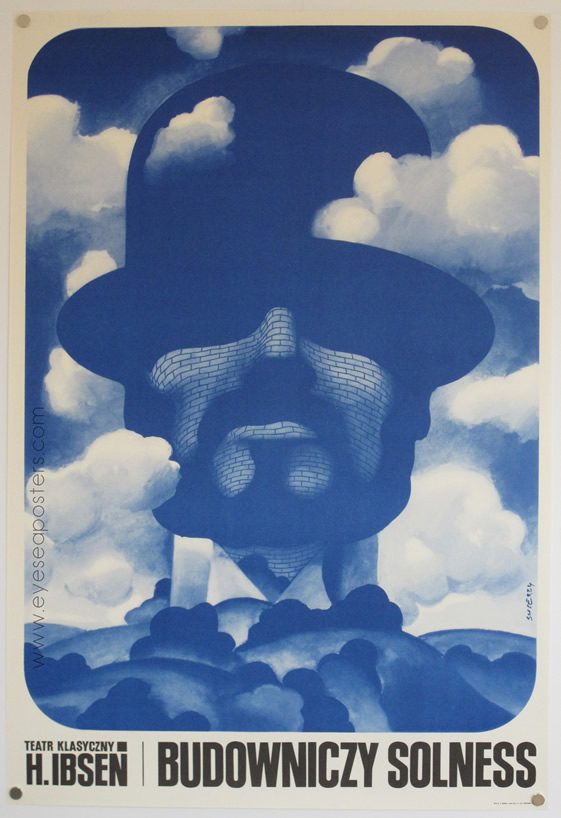 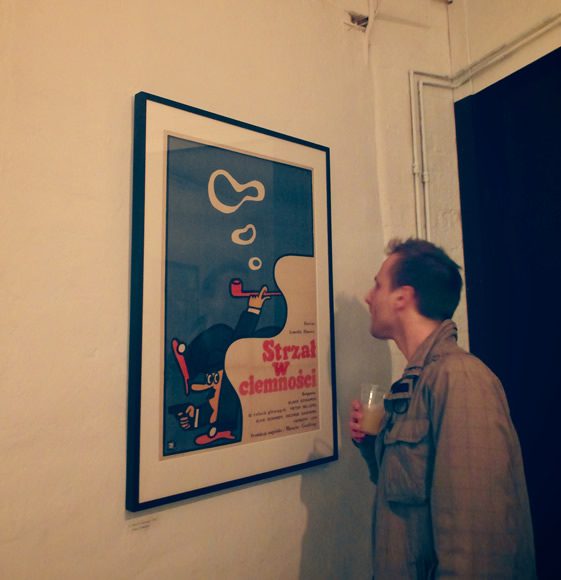 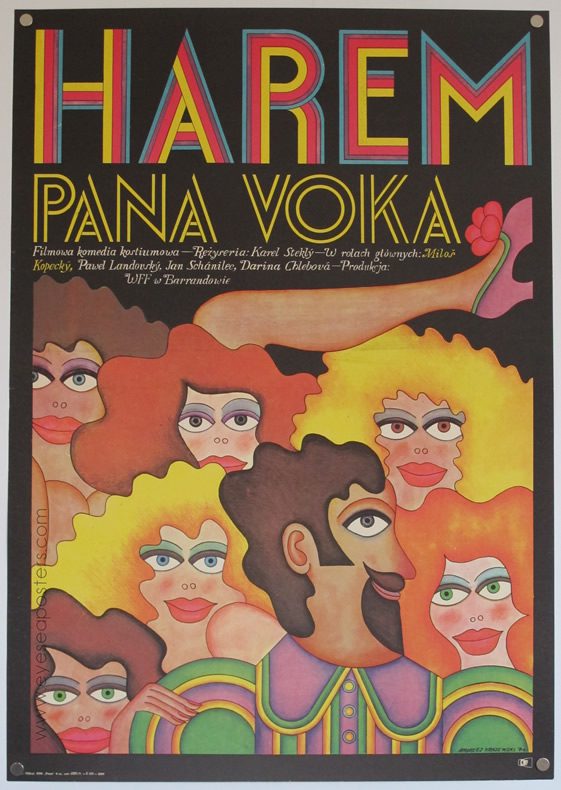 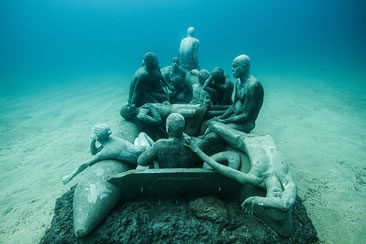