Pretty much anyone who is anyone in music has at some point fallen under the lens of Italian photographic legend Guido Harari; Frank Zappa, Lou Reed, Tom Waits, REM, the names don’t get any bigger.

Starting out as a photographer-cum-music critic, Harari moved from reviewing gigs to tour photography, and later into portraiture, and it is work from the latter discipline which is on display in a new exhibition Sonicamerica at the Environment Showroom in Milan.

In the words of Lou Reed: “I’m always happy when Guido takes my picture because I know it will be a musical picture, and it will have some poetry and feeling to it.” High praise indeed. You can walk among the greats at the showroom on Via G Saachi 5 from 24th October to 20th November. 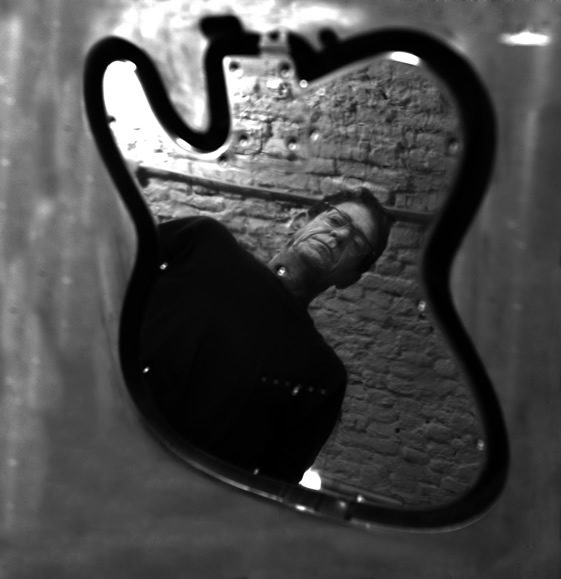 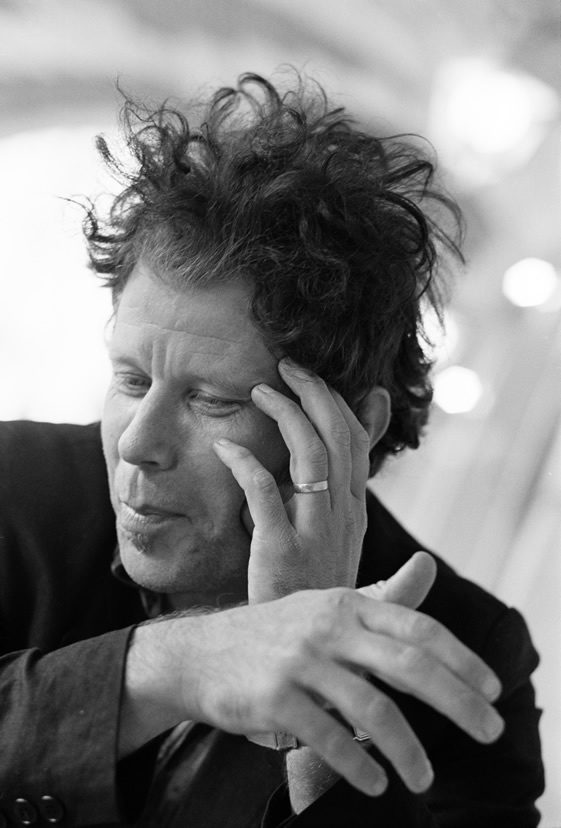 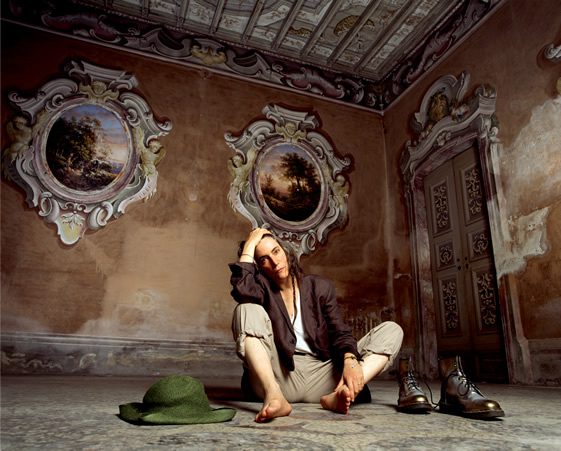 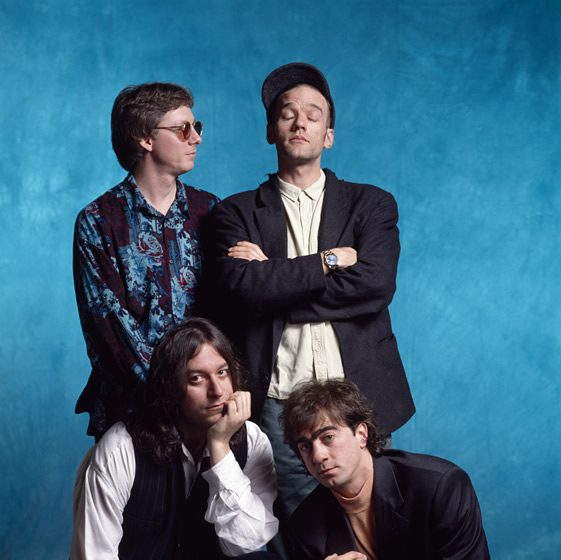