Unable to experience Keiichi Matsuda’s flagship installation, the Veuve Clicquot-commissioned Prism, at the V&A during London Design Festival (too late, too busy we finally gave up), we instead chose to marvel at the Prism Cabinet, a collaboration between Matsuda and Studio Swine – located in the chic lounge/lobby of East London hotel; Andaz Liverpool Street.

Positioned within the cabinet, the 180 degree holographic representation of Matsuda’s installation at the V&A, live-streamed data gathered from all over London, presenting an alternative view of the capital by exposing unseen data flows in the city. Inspired by 16th Century Curiosity Cabinets, Studio Swine sourced local hardwoods such as reclaimed parquet flooring in a variety of colours – including mahogany, maple and teak – for the construction; the glow from the augmented contents, when the cabinet is open, wonderfully stunning as a result.

Whilst there, we called into their restaurant 1901, the jaw-dropping Grade Two listed room formerly the Great Eastern Hotel’s original ballroom, and during London Design Festival, it was the home of the installation Eggcentric by food designer Linda Monique. Collaborating with Andaz Liverpool Street, Eggcentric formed part of the Scrap Lab initiative – aimed at encouraging sustainability by showcasing how products we throw away daily – without a second thought – can in fact be reused, and reinvented.

The installation contained a whopping 1,444 Andaz breakfast eggshells – representing just one percent of the amount consumed at the hotel each year – each filled with hotel coffee bean compost, and sprouting herbs before being transformed into a scrambled breakfast assemblage. Visually appealing with an important message; marvellous. 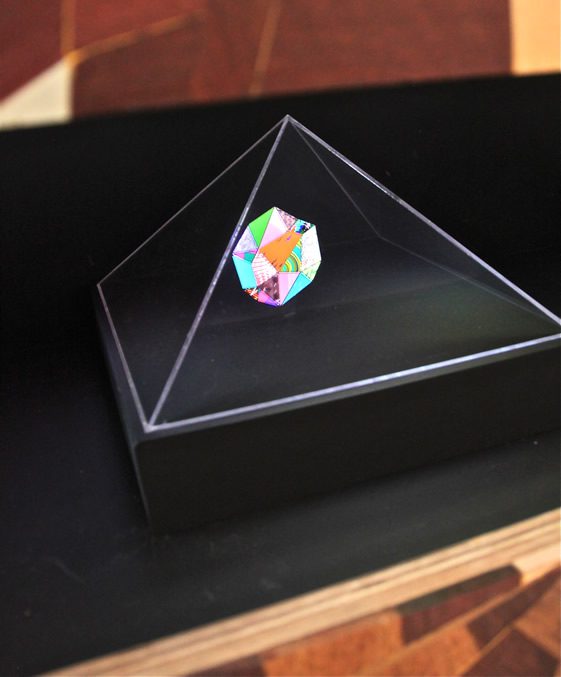 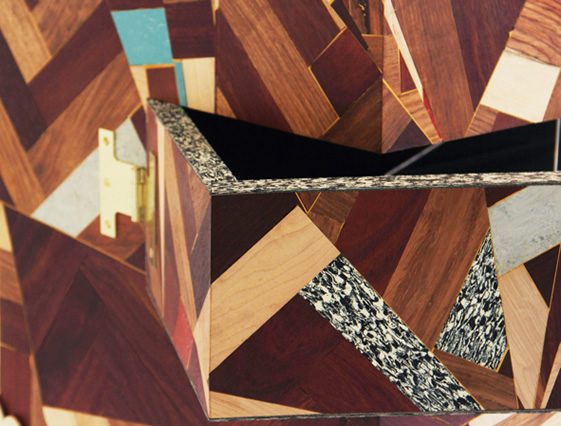 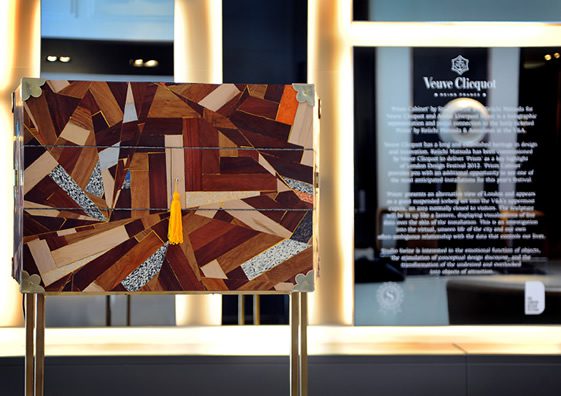 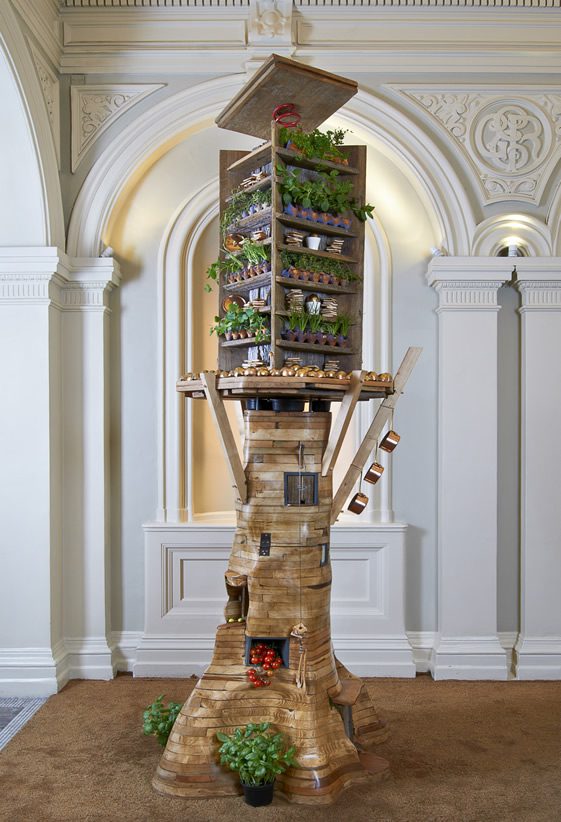 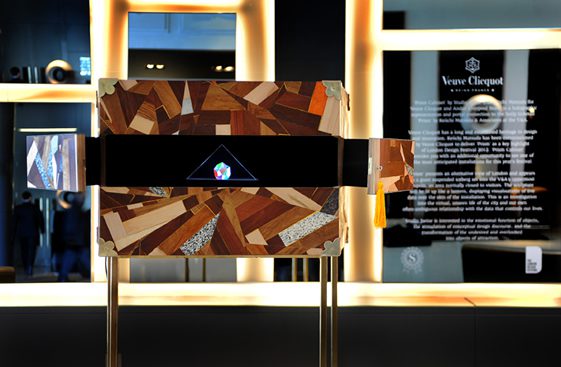 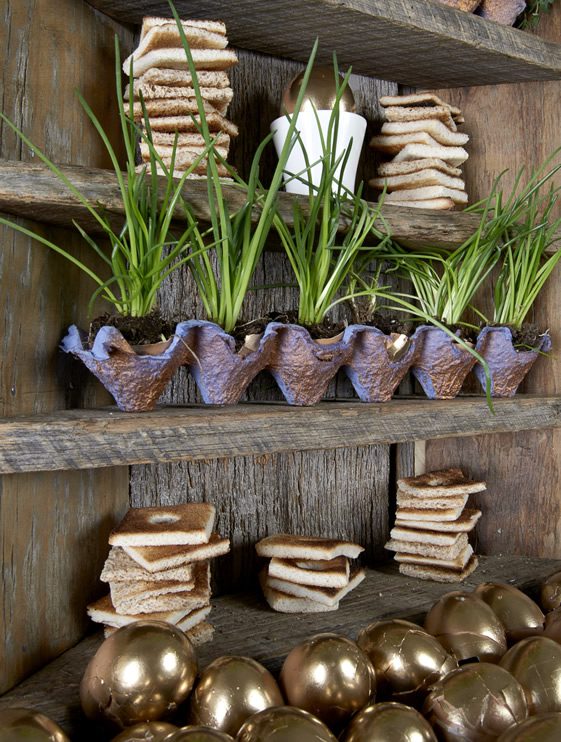 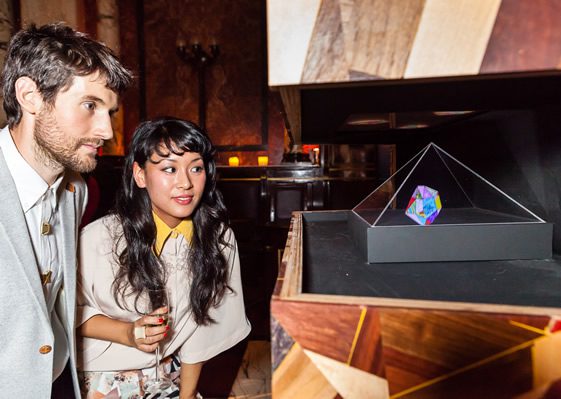 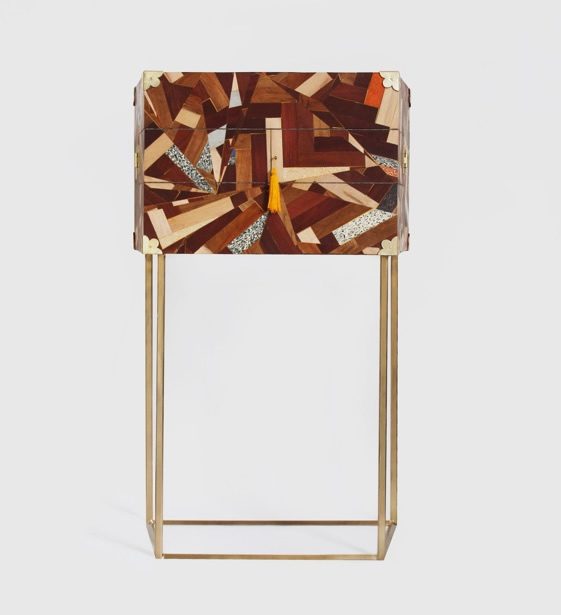