So to the reworking by Ilse Crawford, the second project she has completed with hoteliers Tej and Sarina Dhillon. There’s usually one feature of a place which jumps out at you when you go into a newly-refurbished place, and here for us it was the chairs, a veritable showroom of different shapes and styles which somehow, despite their variety – and often contemporary nature – fit into their historical surroundings seamlessly. Like Goldilocks, you’ll have no trouble finding one that’s just right. 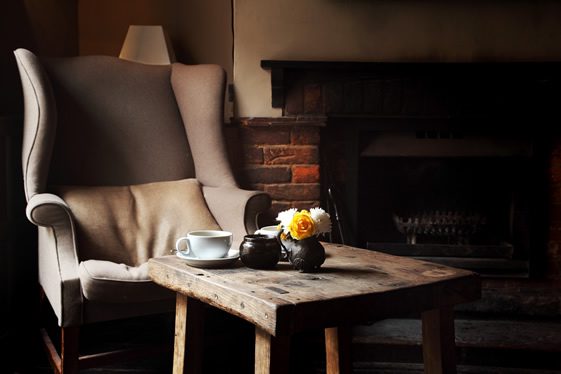 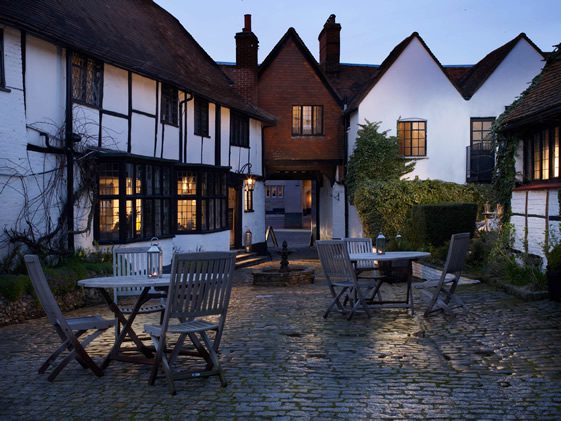 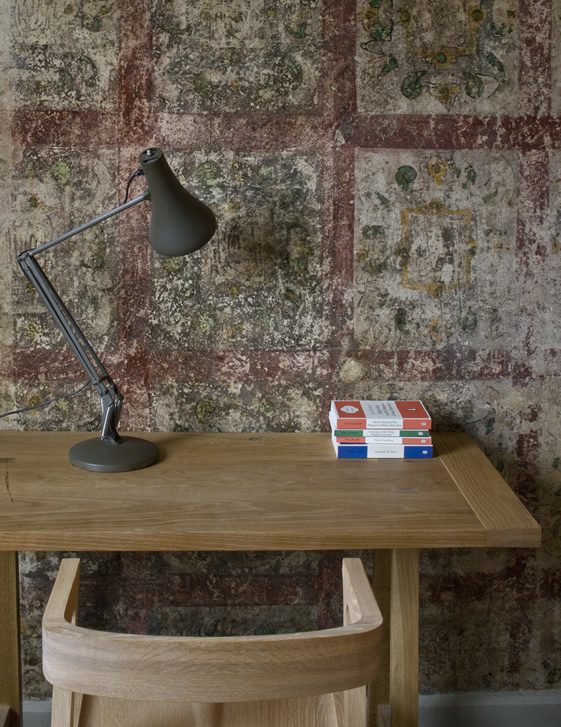 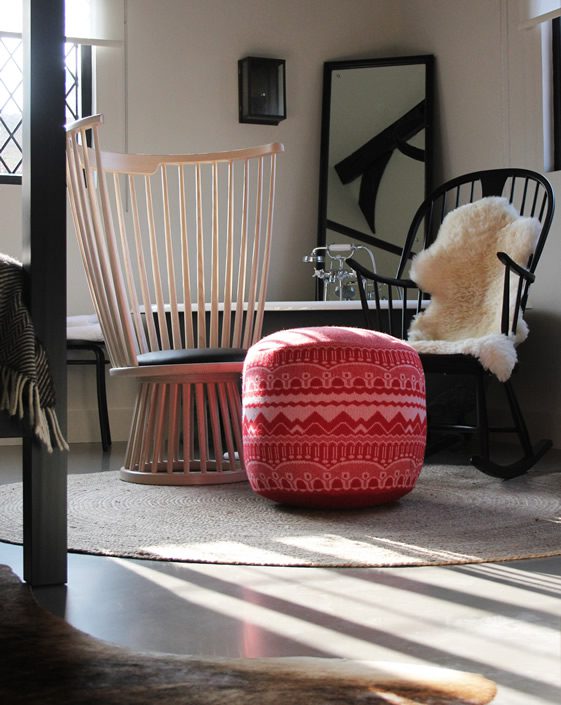 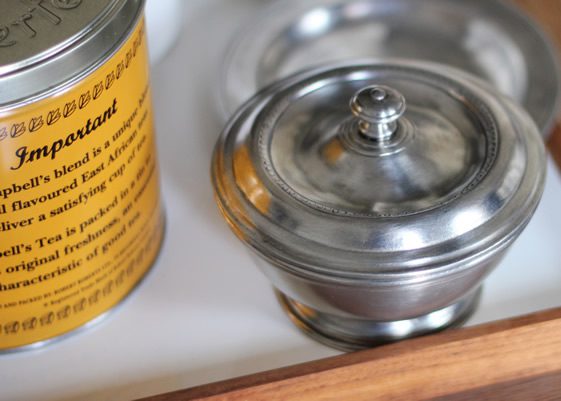 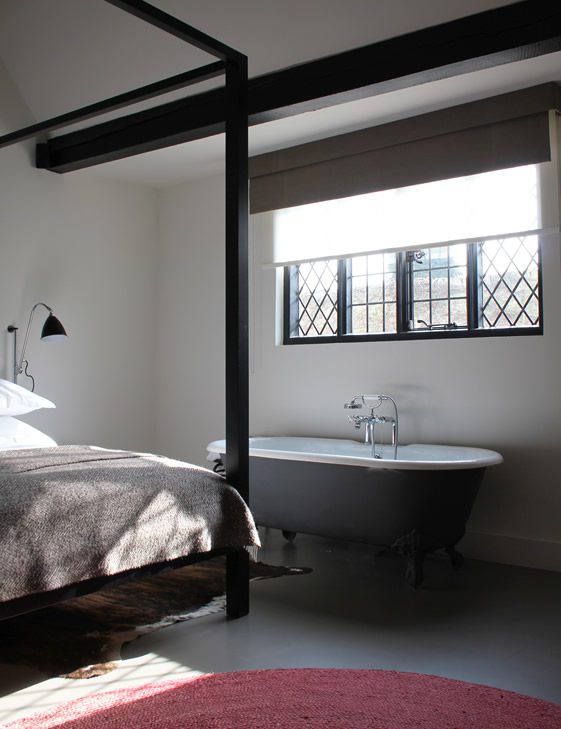 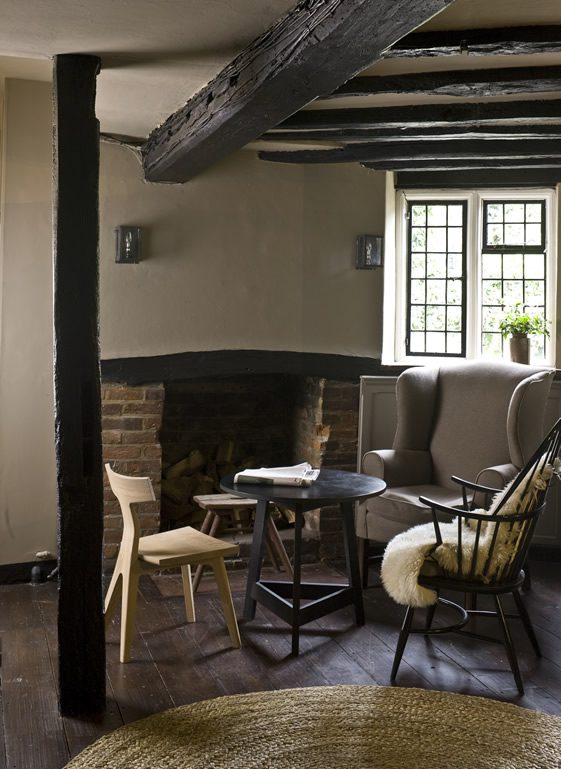 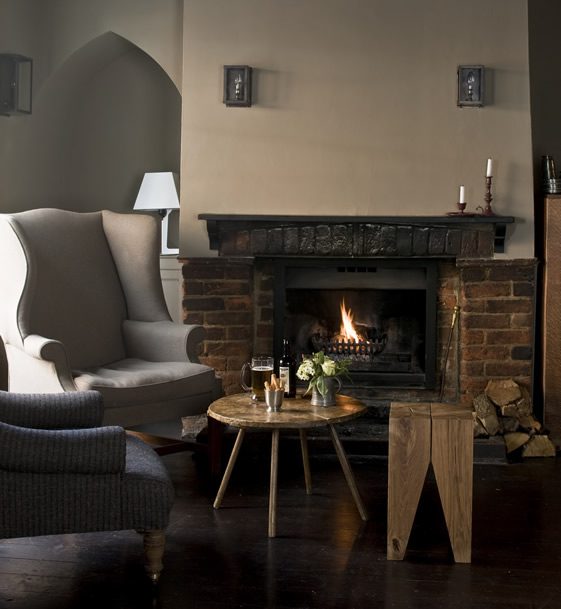 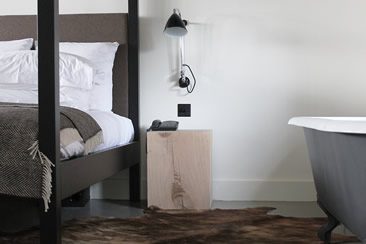 The Crown Inn, Amersham, is a 16th Century building with 19th Century bits stuck on; beamed ceilings, mazy corridors and courtyard cobbles abound at this Buckinghamshire gem. So to the reworking by Ilse Crawford, the second project she has...