I’ve got to hold my hands up here. The information we were sent on Nova Galeria Leme was, I must conclude, written in Portuguese and banged through the mangle of Google Translate before it reached us. I’d have had more idea what they were trying to say if they’d left it in Portuguese, and I don’t speak Portuguese.

However, from the little I can gather, this is a new gallery two blocks from the original one on the West Side of São Paulo. There is a reason they moved, but I can’t tell you what it is. Of course, you’re thinking “why didn’t he email or ring them to clarify?” to which I reply a) Where is the fun in that? and b) If I couldn’t understand them written down, what chance have I got on the phone? And that is coming from someone who used to decipher English learners for a living, no prejudice here.

So, to the gallery itself, which is equal parts something out of Prisoner Cell Block H, and beguiling brutalist beauty – a swaggering concrete behemoth – and as such has the handy feature of lots of big blank walls and floors which serve as a great empty concrete canvas for the art to shine on. Right, I’m going back to my cell for a lie down.

Update: Helpful comment came in from Marcos Sandrini Lemos, with a little more info on reasons for their move; “Their old place was much smaller, and the land was sold to a major building company, so they built a new place not far from the old one. Their website is quite bad (although not ugly), so this information isn’t there either.” 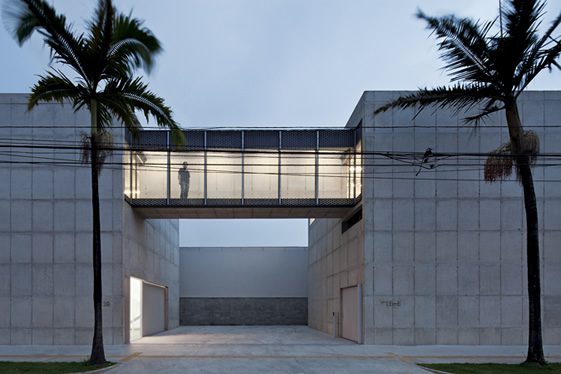 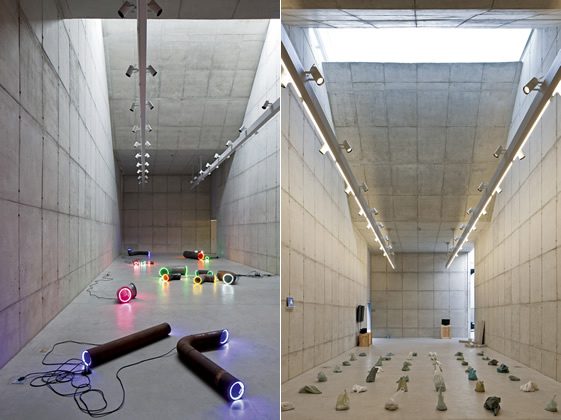 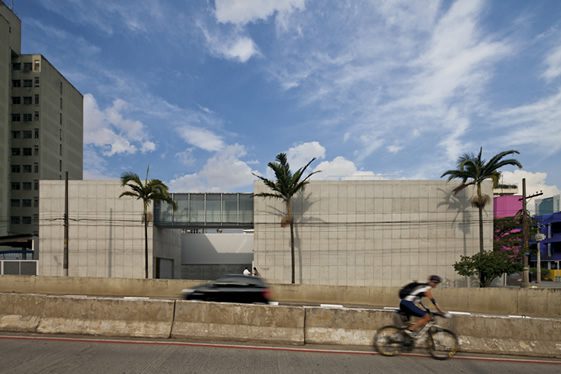 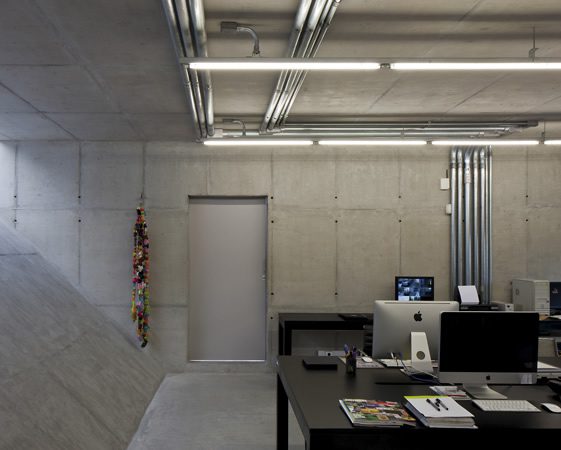 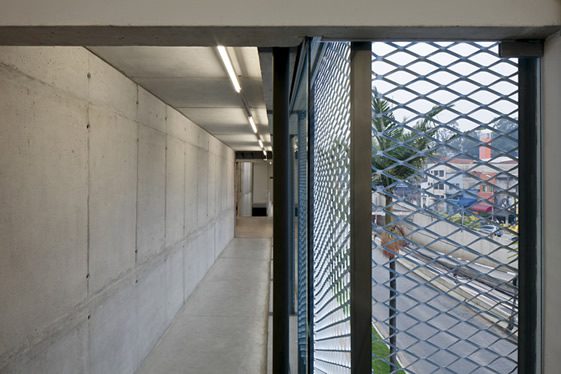 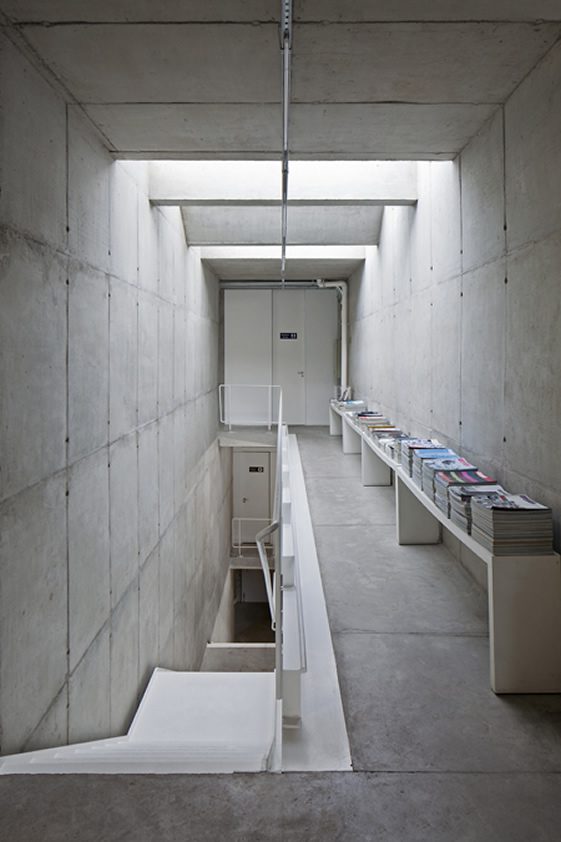 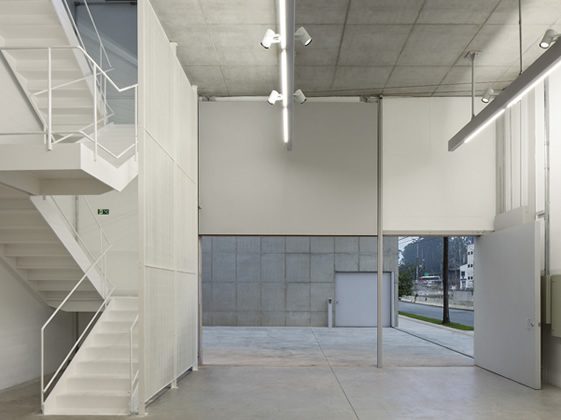 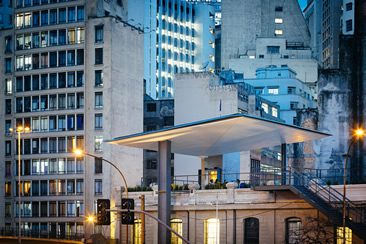 As you'll know from the telly adverts, Red Bull gives you wings. In the sense of a big dose of stimulants, at least. The energy drink company is not content with perking people up through enhanced hydration alone, however, and has provided a major... 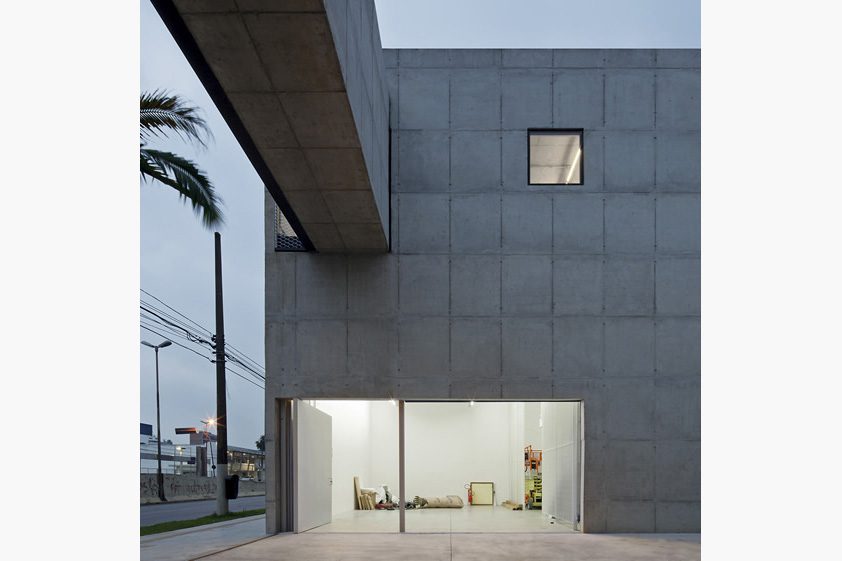 art movement not lost in translation...

I've got to hold my hands up here. The information we were sent on Nova Galeria Leme was, I must conclude, written in Portuguese and banged through the mangle of Google Translate before it reached us. I'd have had more idea what they were trying to...