If you’ve been on the BBC’s Saturday Kitchen, you know you’ve made it. What else is there to do? What worlds left to conquer? José Pizarro has decided that opening a restaurant in Bermondsey just down the road from his hugely successful tapas bar Jose was the next move in his meteoric rise.

We like the floor, we really like the ceiling, and we like everything in between, from the traditional blue and white tiling to the sturdy bench tables and seats. The menu is small, as are the portions and the plates, but the food has been well-received and there are often lengthy queues (both a good and bad sign) thanks to London’s hip restaurant standard, the no-bookings arrangement. Worth the wait. 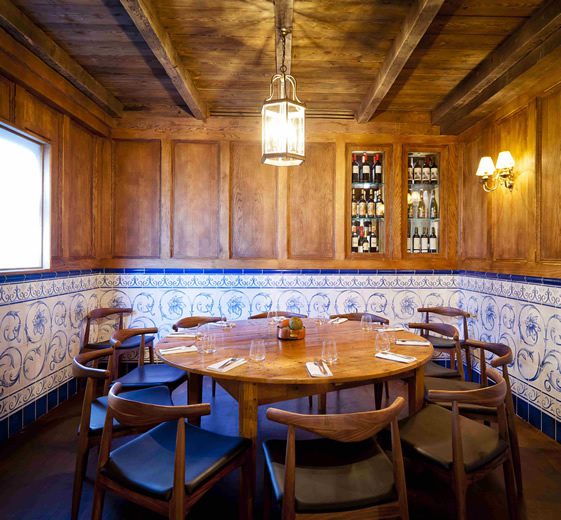 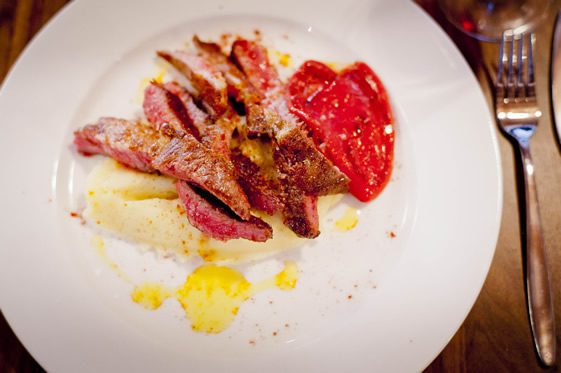 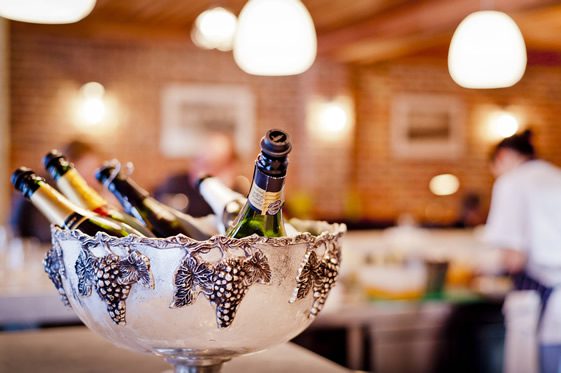 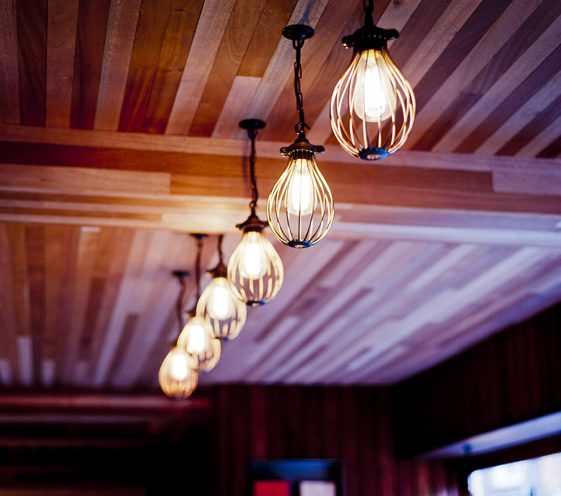 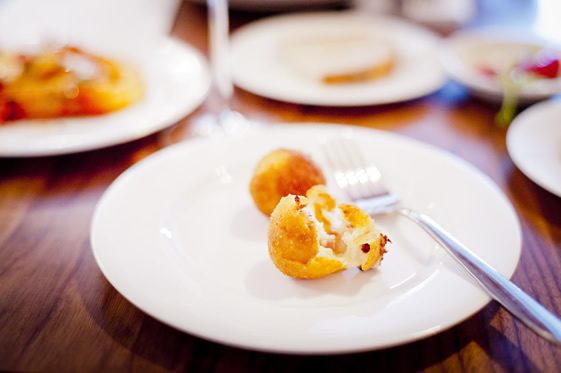 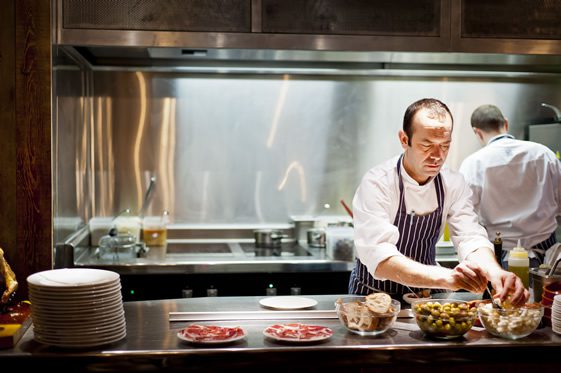 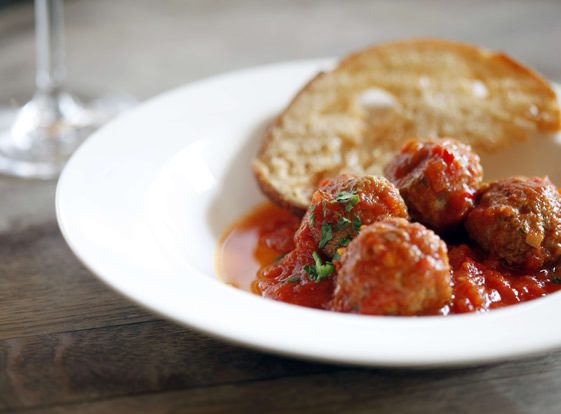 East London has long been one of the capital's most exciting go-to restaurant destinations for visitors and locals alike; and it continues to be the case. Back in October 2019, Bethnal Green saw its newcomer, Da Terra, receive its first Michelin...