Bringing the faded glamour of 1930s Shanghai to Sydney’s business district, Mr. Wong is a Chinese restaurant of elegance and authenticity. Seating 240 diners, the restaurant opened its doors last month offering a 60-item menu of traditional Cantonese fare. All the classics are there, from roast duck to (fake) shark-fin soup. More adventurous diners may go for the marinated beef shin and tongue.

The building is former nightclub Tank and retains some of the fabric of the earlier usage. There’s a decidedly Colonial flavour however, giving the place its own identity; bamboo chairs, gracefully battered brickwork, and an Oriental female portrait dominating one wall all impress. Ceiling fans pretend to beat away the tropical heat, and you can almost hear the incoming diners pulling up in rickshaws.

Mr. Wong is part of the Merrivale group and employed a team of designers; Sibella Court, Bettina Hemmes, Dreamtime Australia and Merrivale CEO Justin Hemmes were all involved in bringing this vision of ramshackle beauty to life. Just brilliant. 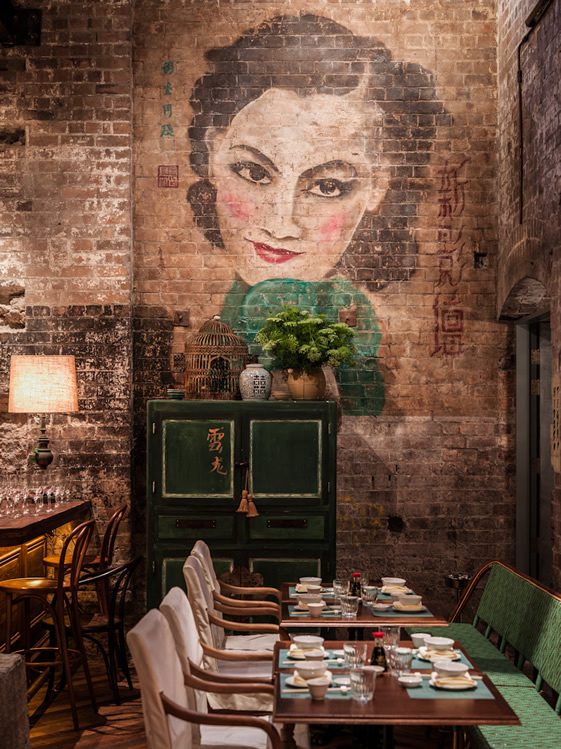 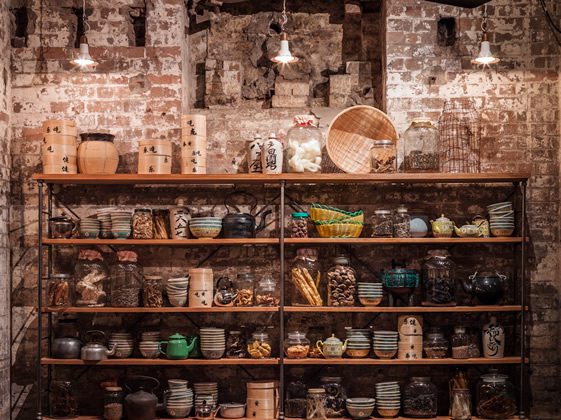 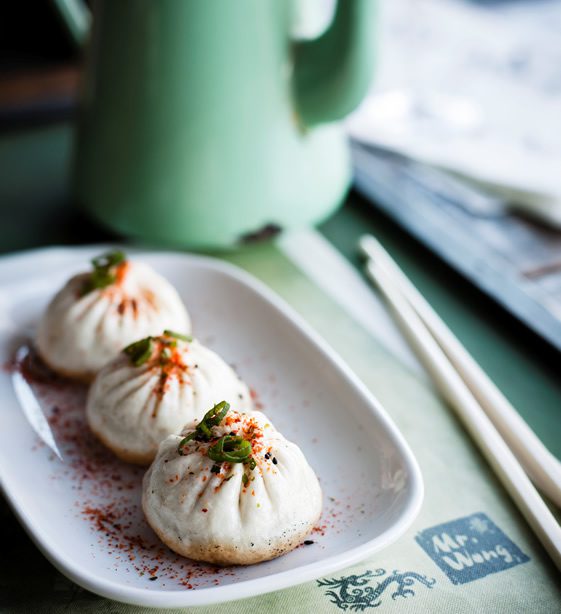 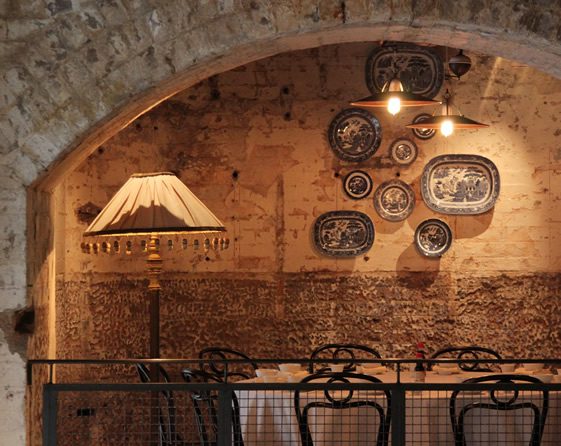 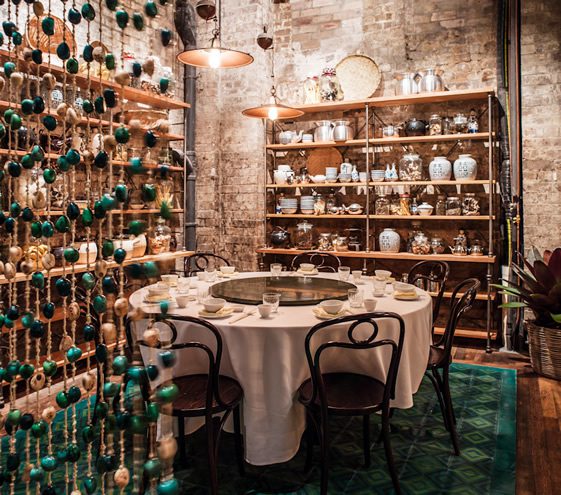 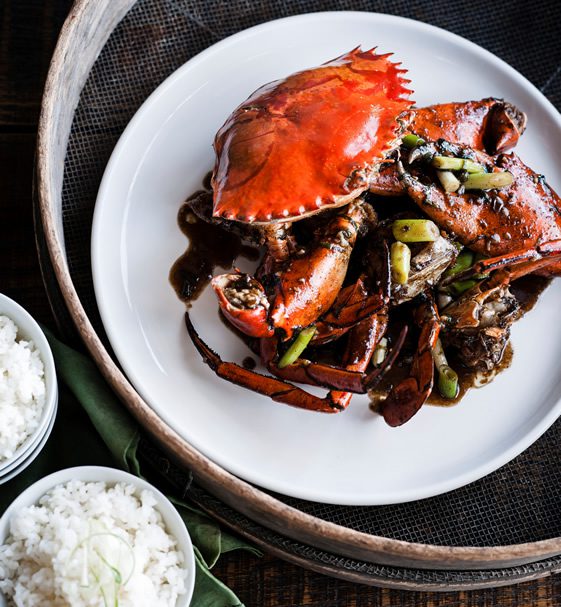 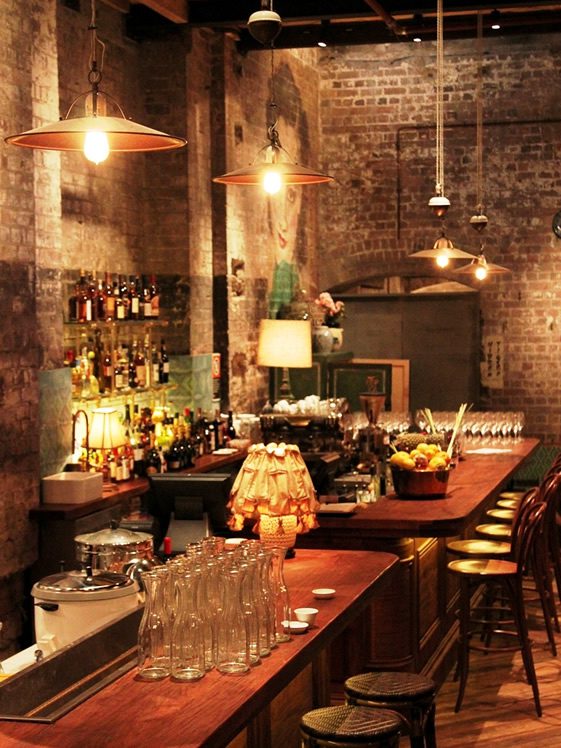 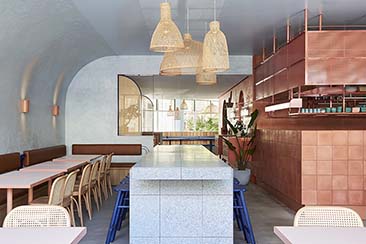 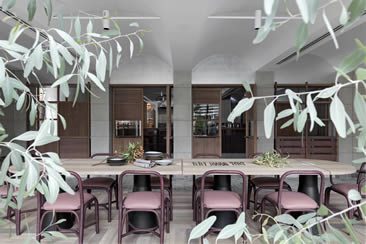 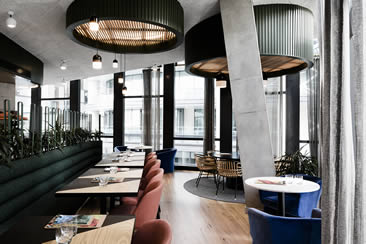 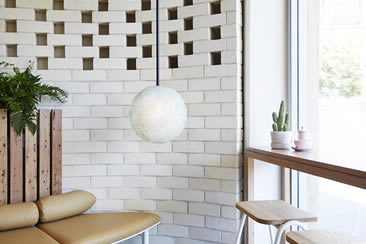