The sun has set on the London 2012 Olympics, likewise the euphoric glow of the gold medals is diminishing behind the horizon. All the talk is now about legacy, and what the games will do for Britain in the future.

But let’s not forget what went into producing the two-week extravaganza. Juxtaposition is a collection of work casting a critical eye over the construction and execution of the games, digging beneath the superficial jingoism of national pride and hitting the cold stone of the London 2012 foundations dating back seven years.

Eighteen artists’ work form the collection, which includes drawings, photographs, prints, and even images from a rooftop CCTV stakeout to capture the transformation of the Lower Lea Valley and Hackney Wick, as well as to comment on the games themselves.

A curious diversion amongst the stirring photography that documents an East London that will never return is an alternative logo for the games from Fantich and Young. A speared pommel horse leaking oil probably wouldn’t have won the official commission, but given the official logo, we know which many would have rather have seen on a million t-shirts.

Juxtaposition is showing at See Studio in Hackney Wick, London, until 1st September. 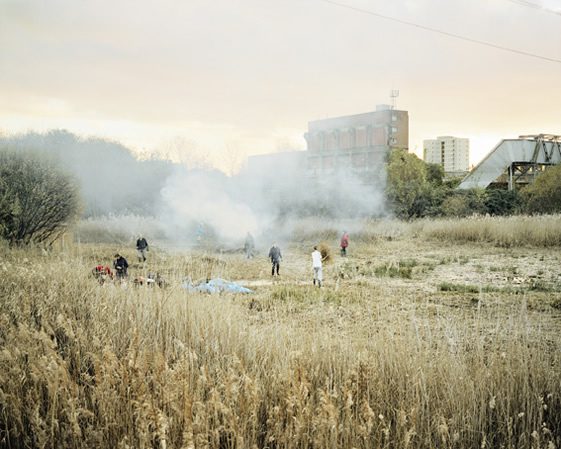 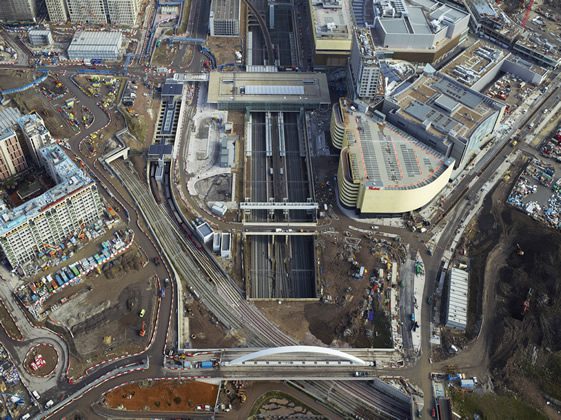 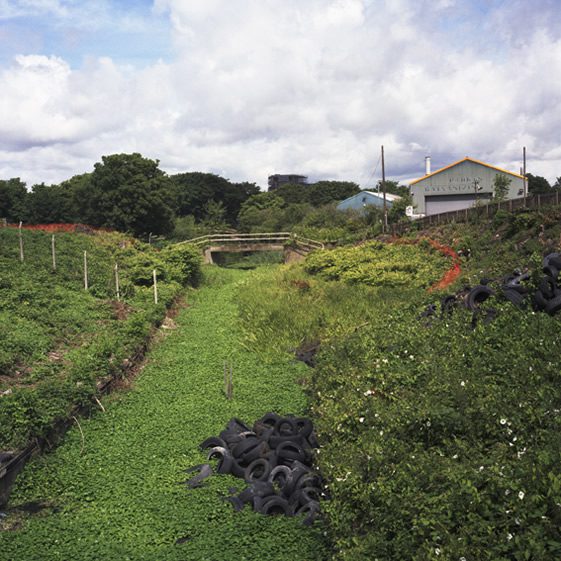 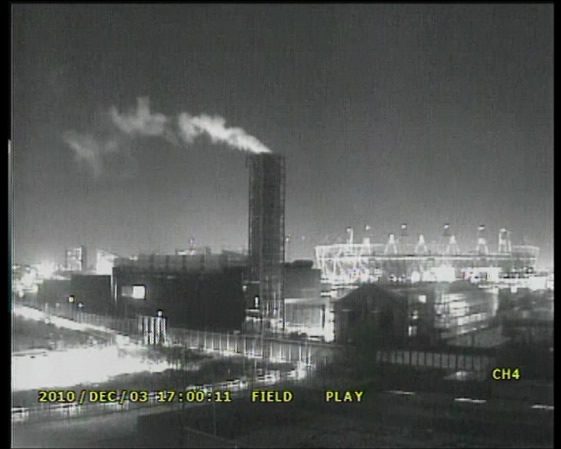 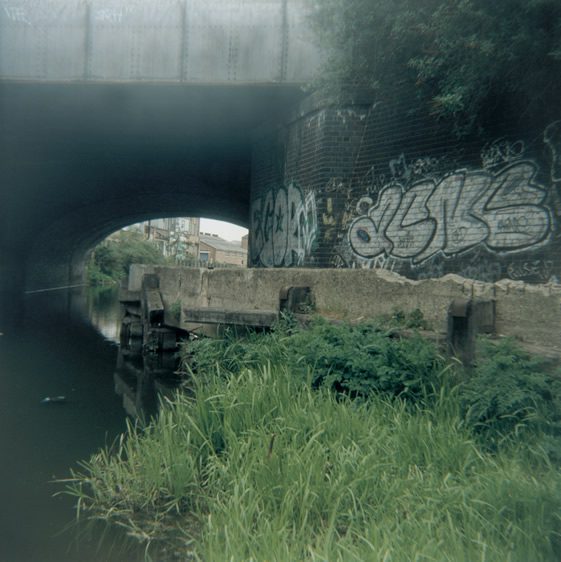 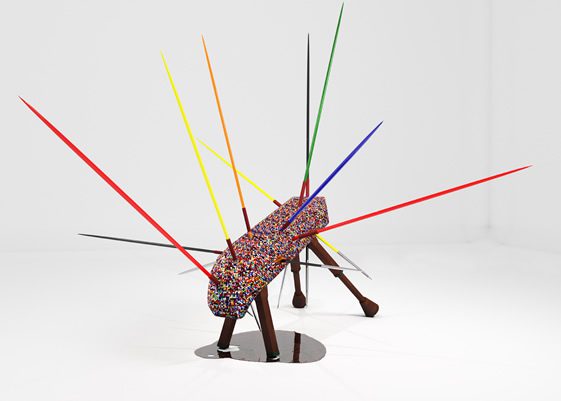 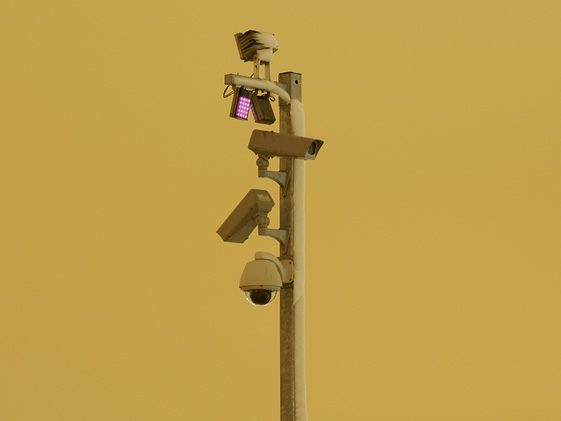 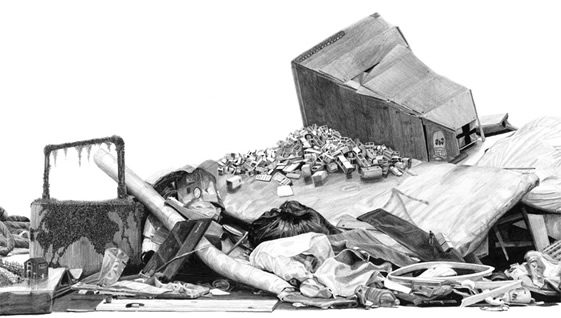 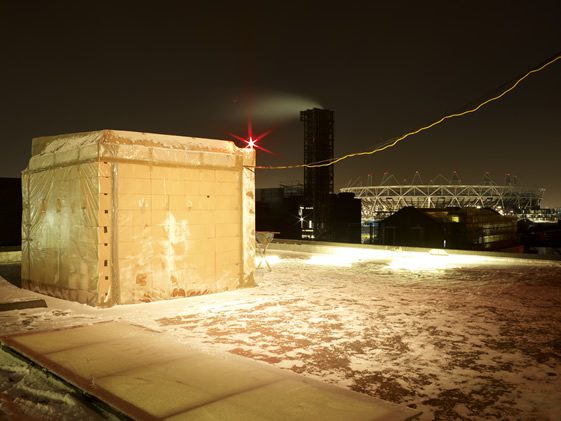 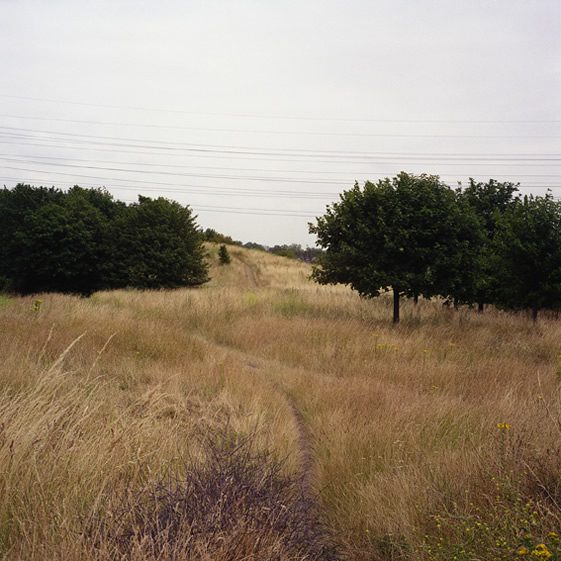