Artist, designer, DJ; Margot Bowman is a London-based creative whose chaotic, brash, colour-laden and delightfully 21st-century-punk aesthetic is in high demand. When she’s not collaborating with fashion brands (from up-and-coming to high street), magazines (of AnOther and Dazed & Confused’s ilk), or the likes of Kiehl’s, Links of London, or Oxfam; she’s bashing out her own superlative work or DJing at launch parties and club nights. In short: Bowman is a creative who instills envy in even the most talented.

Epitomising the eccentricity and freedom of great British design, we spoke to Margot; talking inspirations, black pudding, and a healthy disregard for nostalgia… 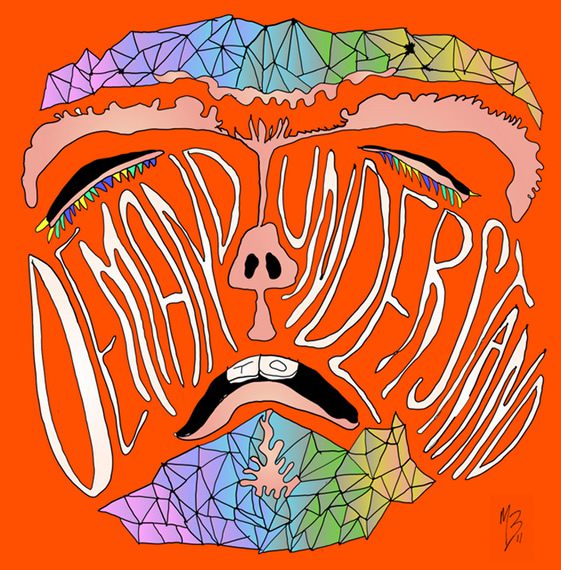 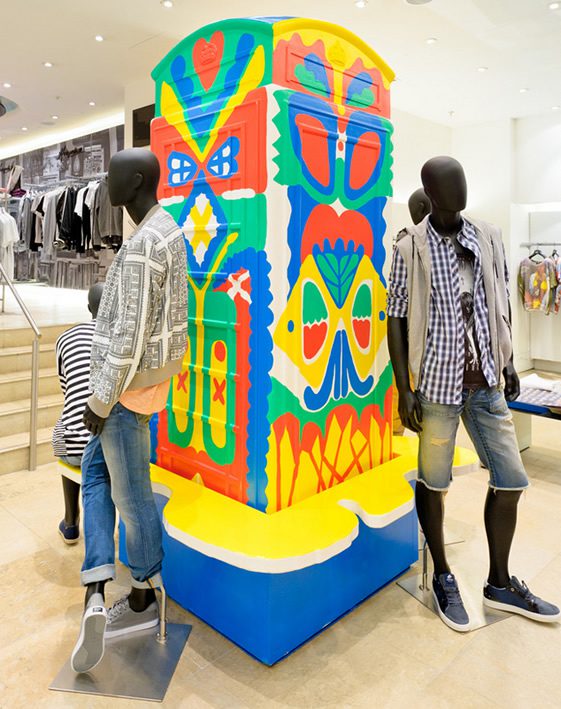 I’m a born and raised Londoner; from north, but now I’m east.

Probably, but hi-speed broadband should change that. 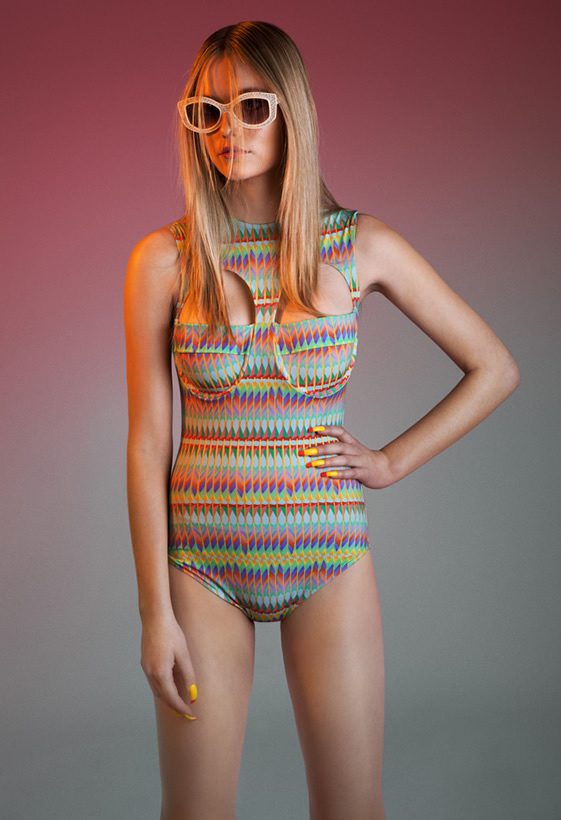 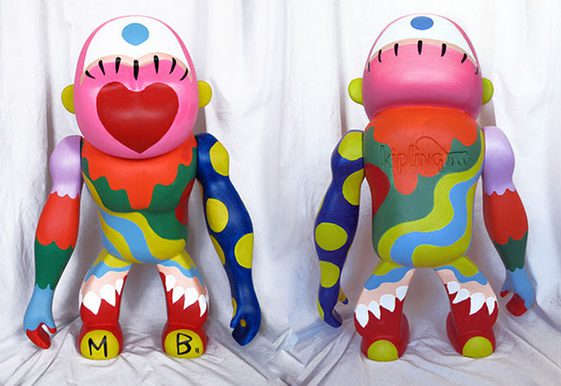 Kipling’s Mash Up Your Monkey

I think coming out of Central Saint Martins, which is sort of the archetype of the London creative experience, taught me that I can do anything; that it’s ok to make mistakes and to be quite fearless. There’s this sort of hangover from Colonialism in the British creative mindset.

I’m happy I’m alive and young and making work right now – the world is changing so much; it’s an amazing opportunity to be making work, in and about the reality we live in. I’m sick of people fantasising about the past – nostalgia is bullshit. 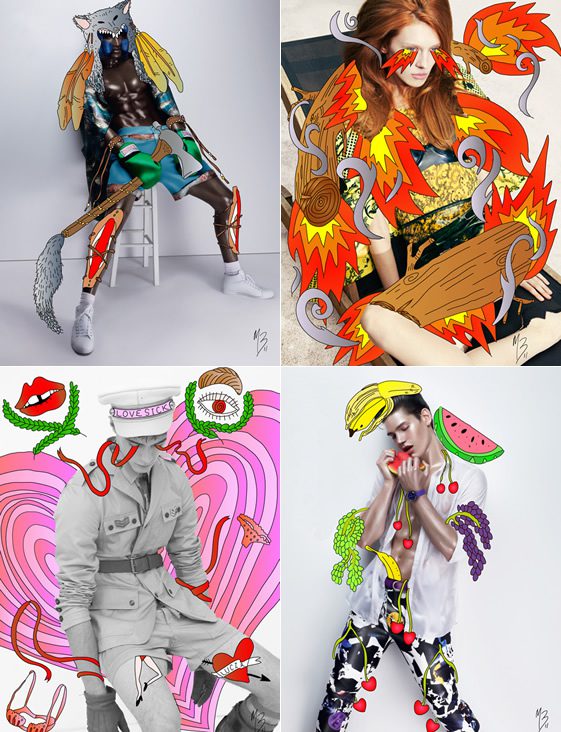 Collaboration with Anders Thomsen for www.whatscontemporary.com 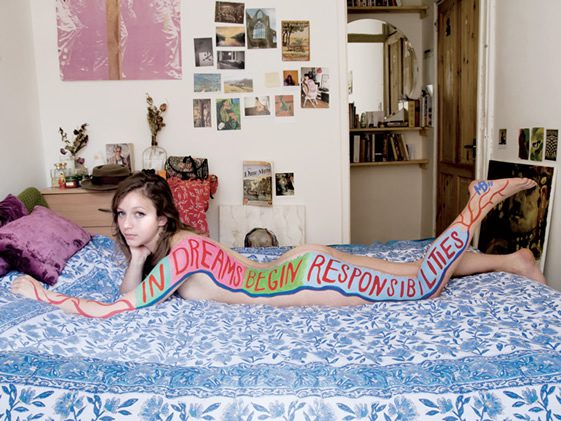 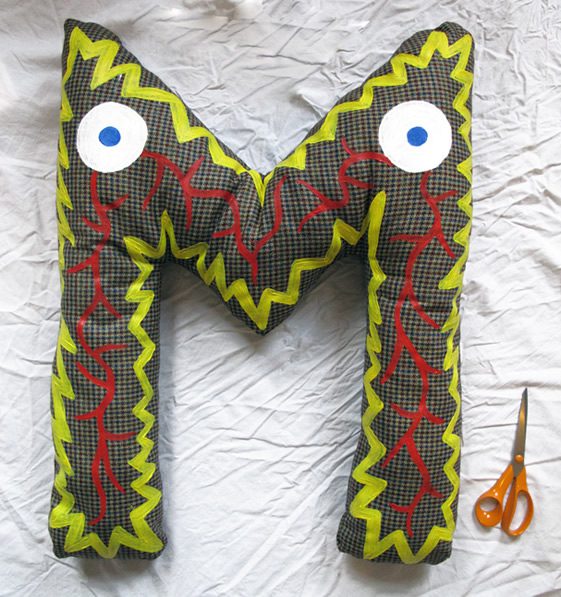 Come To Bed With Me 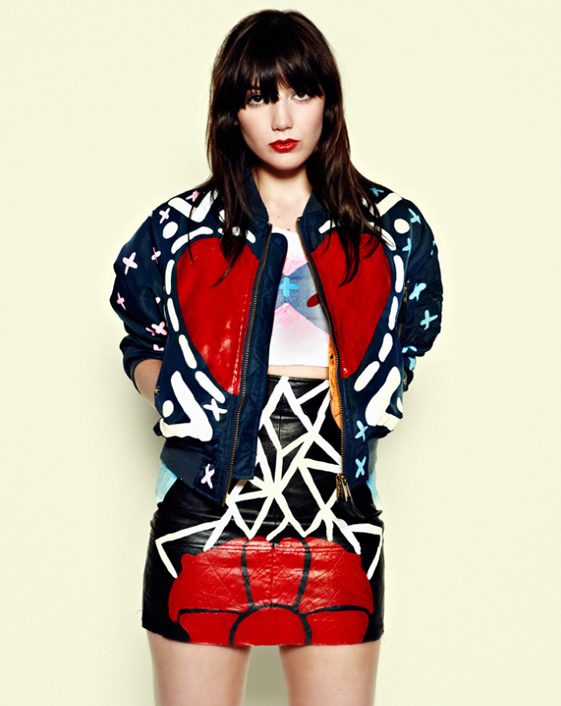 Albion 2080 – Clothes for British Women of the Future 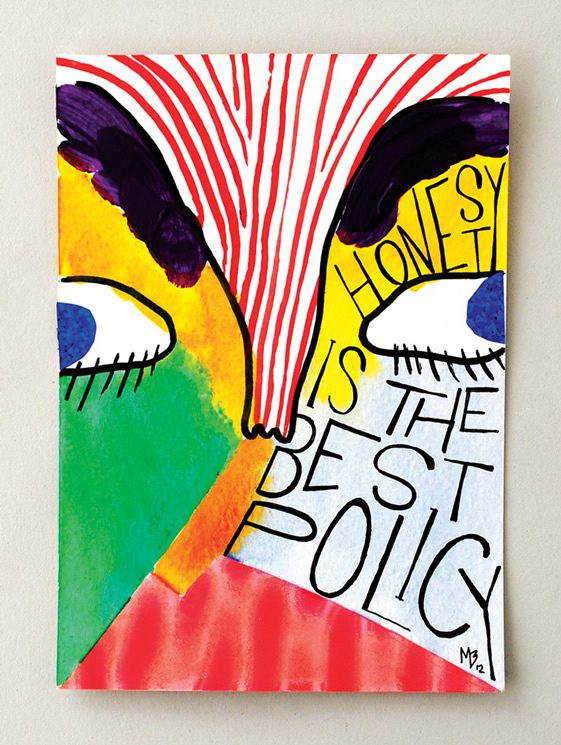 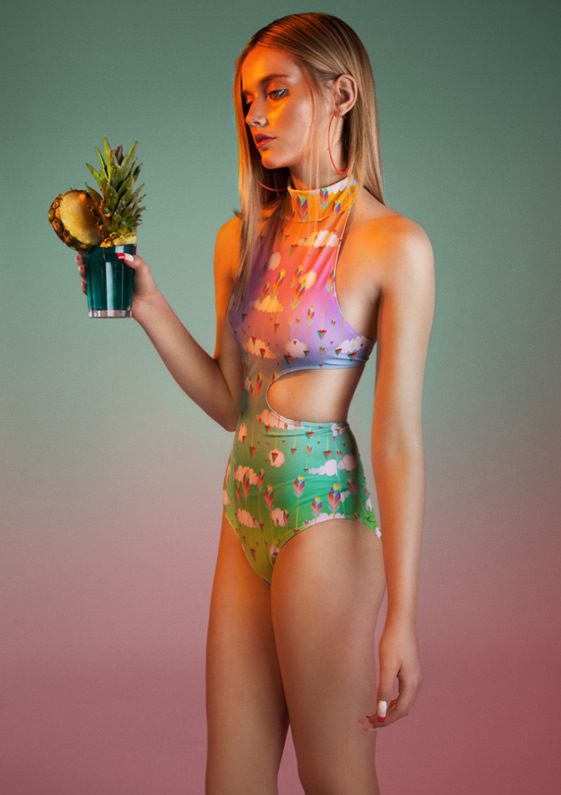