Naked women, zombies, pizza, punk rock, drugs and the occult; artist/illustrator Jiro Bevis‘ work is the stuff of children-of-the-80s’ straight-to-video wet dreams. Often imitated, never bettered, Bevis’ work – all dripping in tongue in cheek popular culture – is swathed in gold medal creativity. The influences may be heavily American, but the eccentric humour Bevis bundles into his work is classic British creativity, and prime material for our ongoing Create GB campaign.

Talking about Malcolm McClaren, Danny Rampling, Danger Mouse and Bruce Lee; Jiro takes us through his thoughts on British creativity, inspirations and – of course – the Olympics… 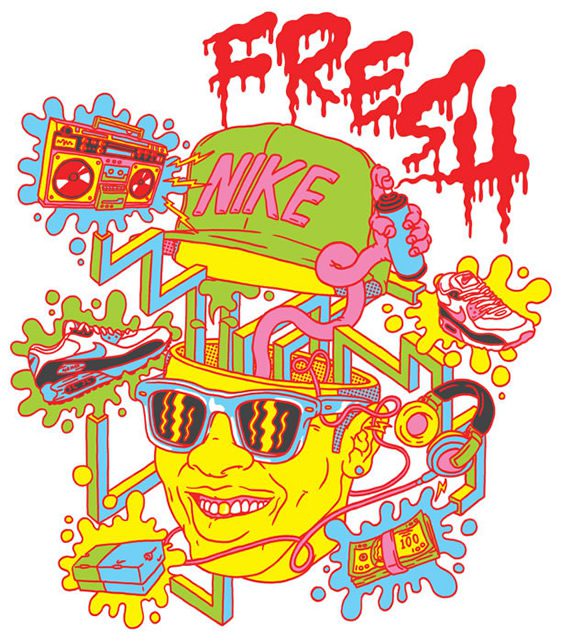 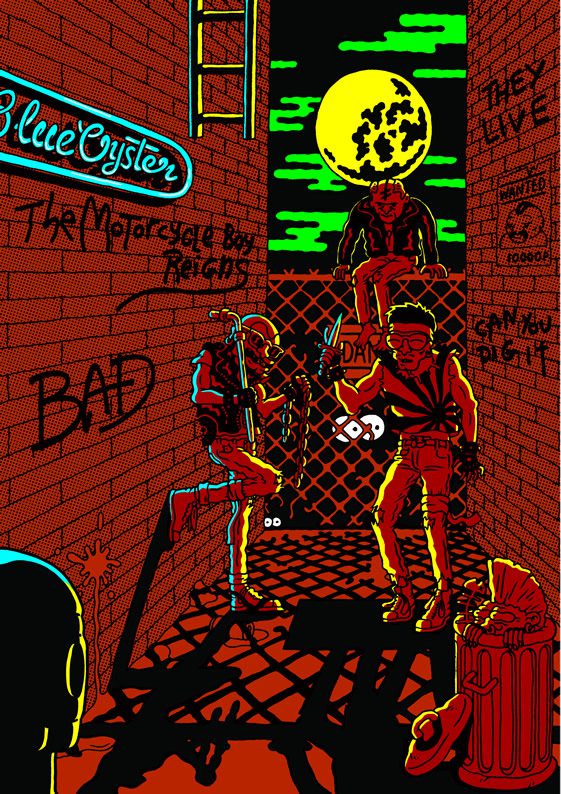 I was born and raised in Bournemouth, then moved to London to study and have been here ever since.

Yeah definitely, I think everyone is a creation of their environment and surroundings, so the more things going on the more likely there is to be creativity. London has always been a hub of creativity because it draws in so many people from all over the world who want to create.

I think so, when you look at other countries there are usually a few cities within the country that have scenes and industries going on, in Britain other than London the only other place that seems to have some sort of individuality is maybe Glasgow. I don’t think its just the creative side though, all you have to do is look at the populations of other cities in Britain, London is so big in comparison and it pretty much sucks in everyone else from Britain. 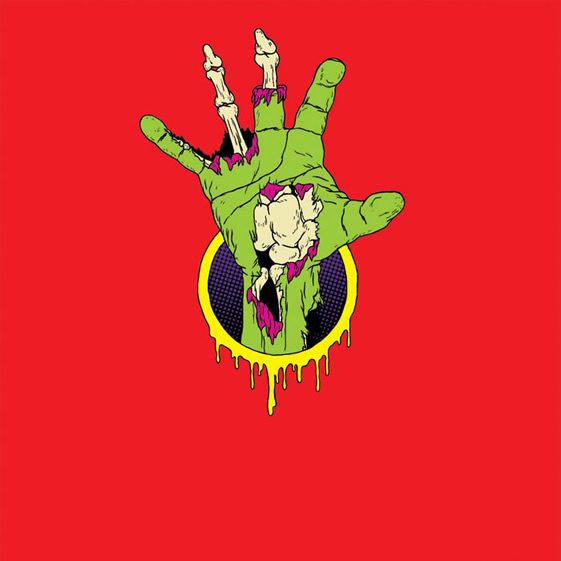 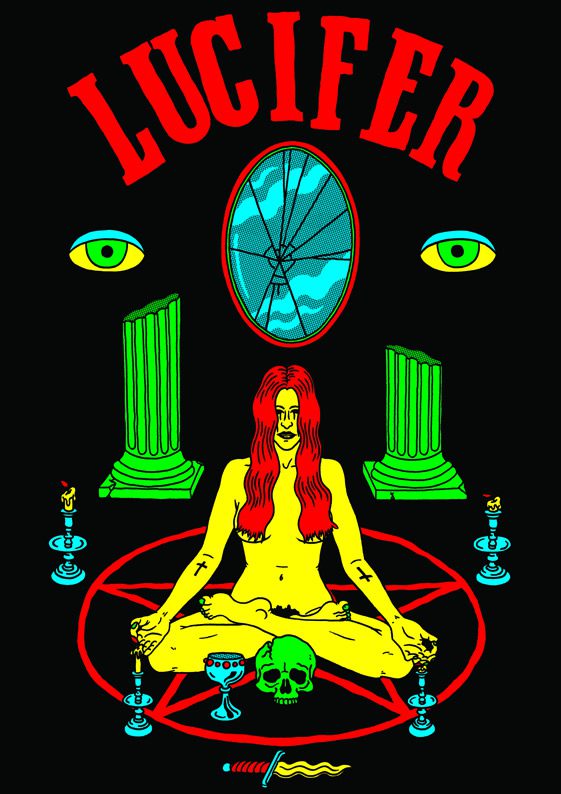 I dunno, I guess what makes Britain (or maybe London in particular) so interesting is its multiculturalism, so in one way it is losing its historical identity but not necessarily in a bad way, I guess it’s just evolving and bringing other ideas and cultures which is great.

People say I’m very English, and even though my mother is Japanese – and I personally can see many Japanese traits in me – I also think I’m incredibly British. I grew up here so of course my discipline is affected by me being British.

It’s hard to say really, historically we have always be creative and I think when you look at how many great creative people we have for such a small country I’m sure other countries must admire us. In music, art, design, fashion we are definitely up there with the most creative nations. 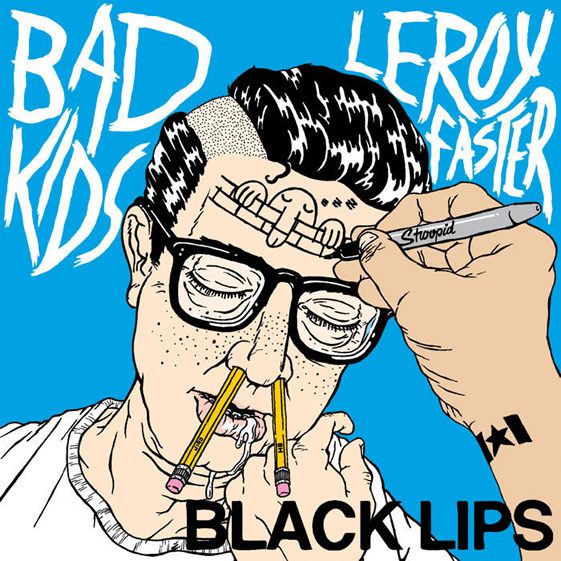 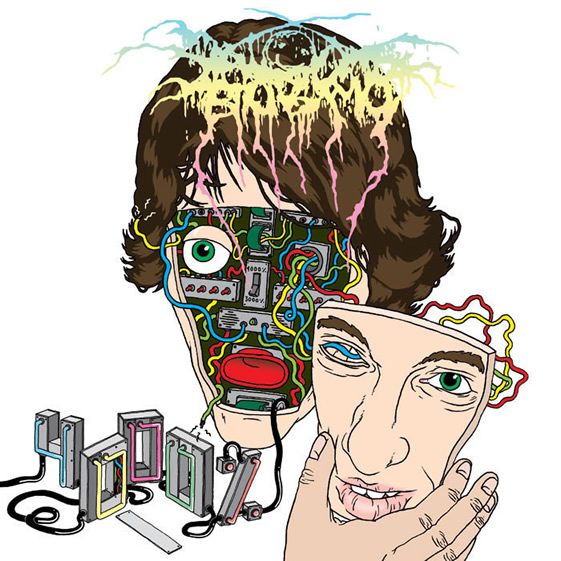 There are so many incredible scenes that have occurred that would have been great to have witnesses in person. I think of all of them though the punk revolution of the mid/late ’70s was really something that was more than just music. It’s hard to fully appreciate the impact it had on kids back then, I think Britain was in a very bad way, kids were bored and it gave them such a buzz and something to believe in. It really was something new and exciting that scared adults and made kids feel important which was great.

It was incredibly creative too, everything being done was new; the music, the fashion, the art… I think Malcolm McClaren never really gets the credit he deserves for being such an important person in the development of punk in Britain. Also the Acid House scene in the late ’80s would have been fun, going to Shoom and listening to Danny Rampling play some Balearic tunes would have been great! 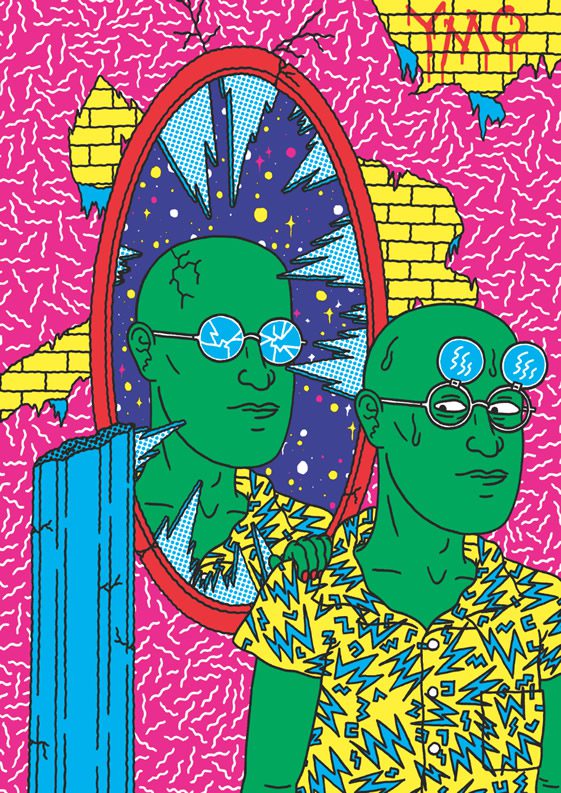 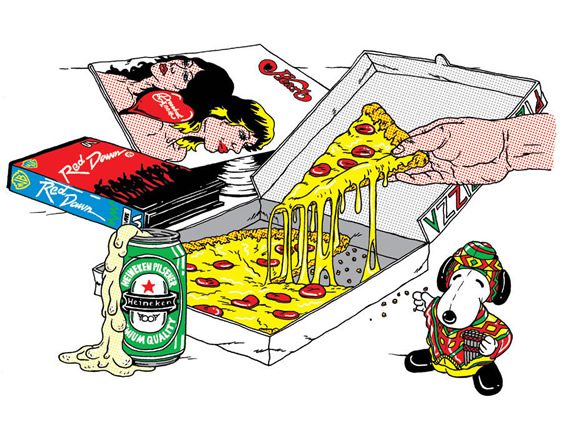 Yeah definitely, I love the Olympics.

“Don’t think, Feeeeeeel. It’s like a finger pointing a way to the moon, don’t concentrate on the finger, or you will miss all the heavenly Glory” Bruce Lee.

I’m currently doing some work for one of my favourite prog bands; Sensations’ Fix which is pretty neat. Always great to do work for people you respect and admire. 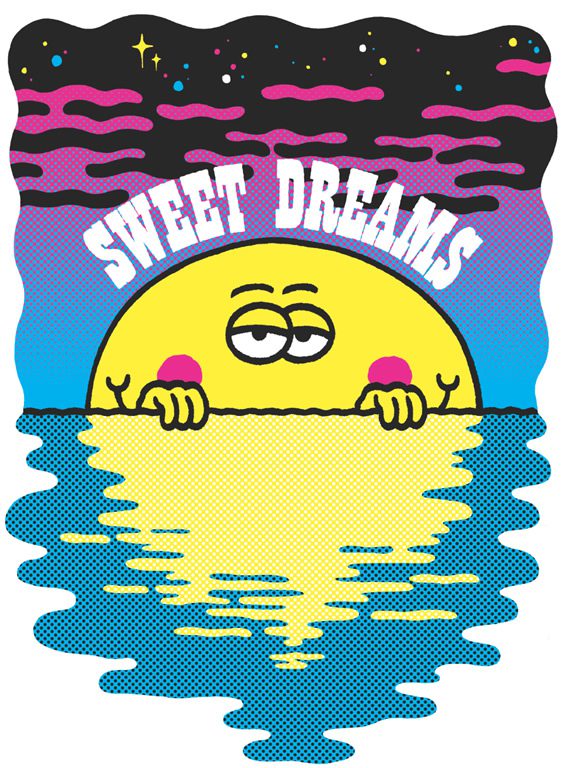