Creating ad campaigns for Apple, British Airways and Ford; art direction for Alexander McQueen, countless book covers… none of it has wavered the intrinsic artistry of design duo Kai and Sunny‘s work, the D&AD award winners still look most comfortable in a gallery space. Whether it’s as part of James Lavelle’s gargantuan Daydreaming with… project, or intimate East London galleries, the duo’s delicate, ethereal (capable of the occasional shift towards disquieting) work is always stand out; the inimitable aesthetic forever the source of wonder.

As part of our Create GB project, we caught up with Kai Clements to talk work, collaborations, British creativity and punk… 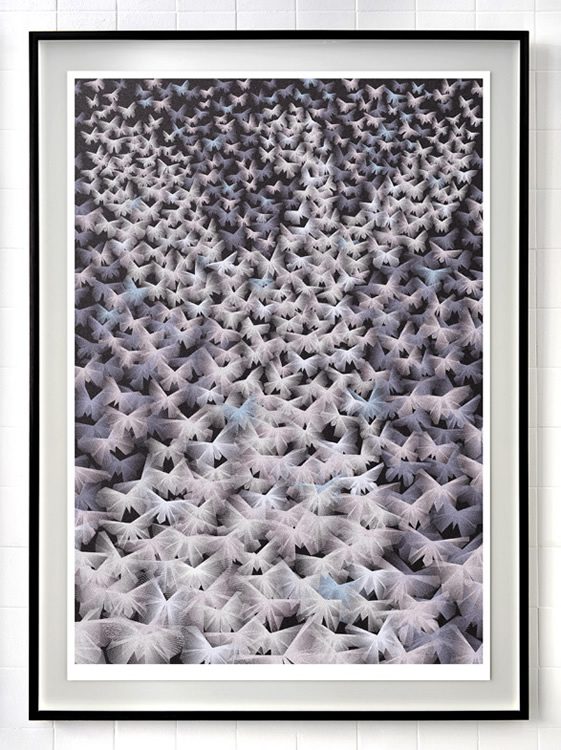 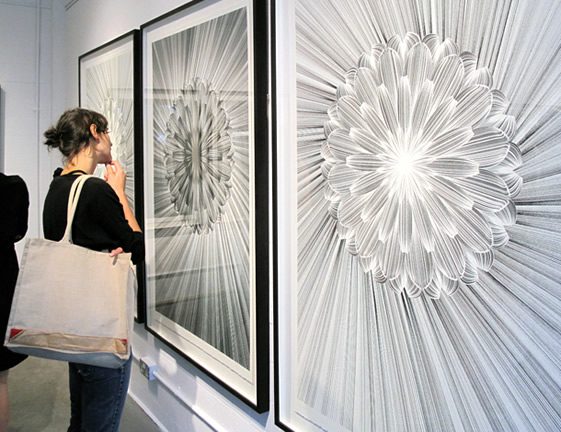 Sunny grew up in Kendal, around the Lake District, and I grew up in a town called Yeovil in Somerset. Both rural places and areas of natural beauty. I believe this has had a large impact on our work. Sunny and I started working together over 10 years ago, and we had a studio in Hoxton Square for many years. We now work from Brighton which gives us a great balance, and feels a very creative place. London is close by, and our agent and gallery are both based in central and east London.

British creativity is strong and diverse. Creativity is something the British are good at. The UK is so multicultural, all styles are merging. I think this is exciting for future work and the creativity of this country. 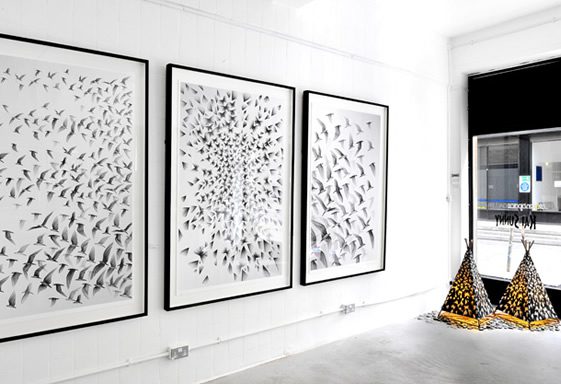 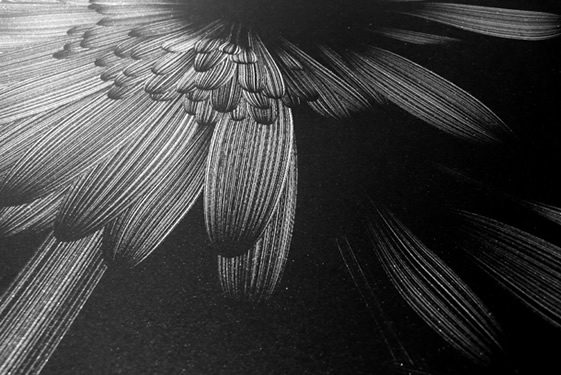 The desert boot is an iconic bit of British design.

I think discipline is about how you were brought up. I was always taught to work hard and be nice to people. That discipline often works :)

I would like to think the rest of the world look at British creativity highly. However it works both ways; I look at Japanese design, Danish design very highly, I could go on… 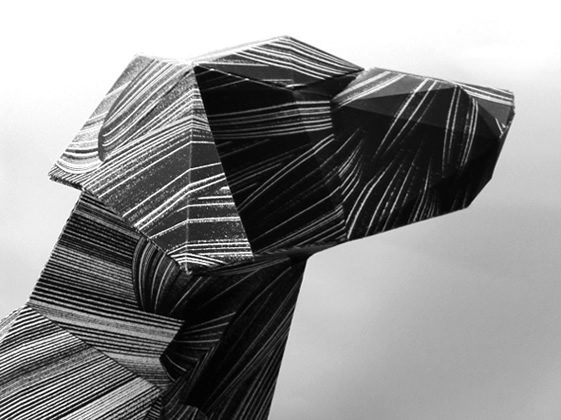 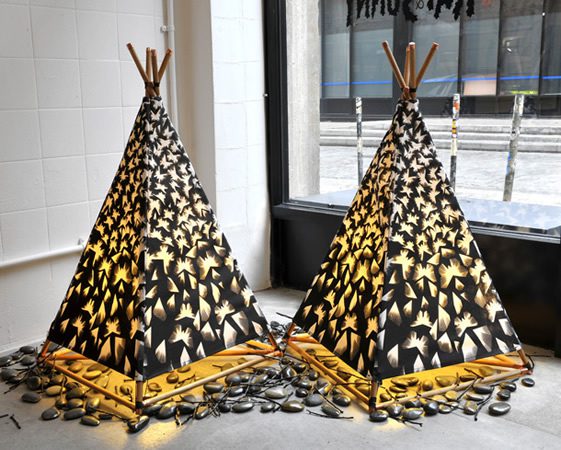 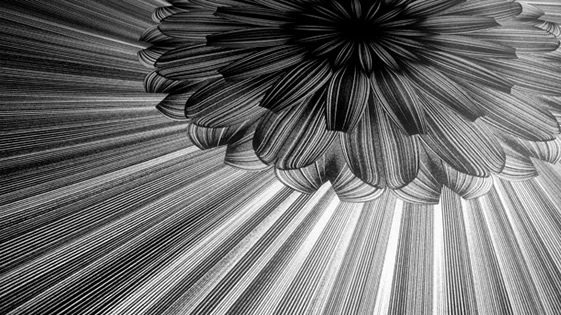 It would have been great to be in London for the start of the punk movement. In its original form it came and went so quickly, but the impact was immense. The punk movement completely changed creativity in this country and paved the way for so much. Creativity in this country owes a lot to it. Personally I was slightly too young, which made the visual aspect even more exciting.

London and the south coast. Sunny’s would be the Lakes. 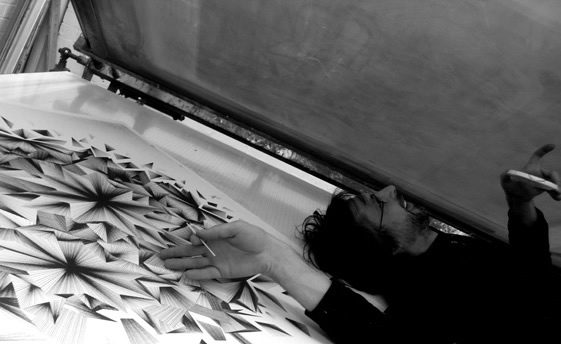 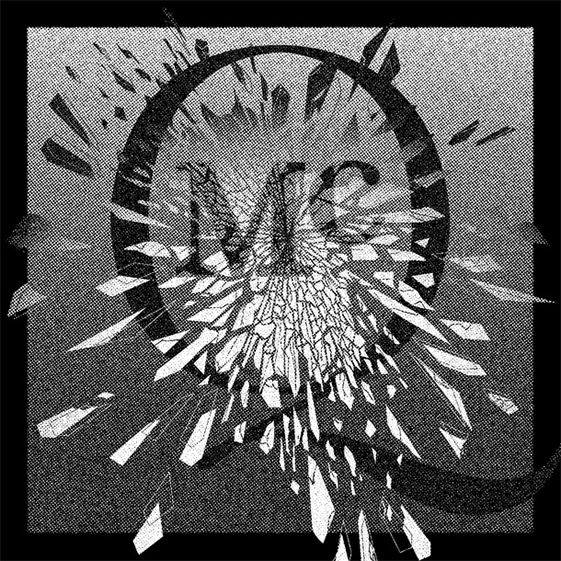 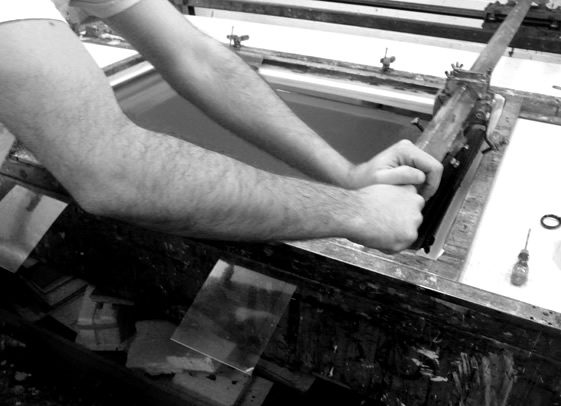 Right now Jeremy Deller would do a great job to enhance social change.

My half American children :) 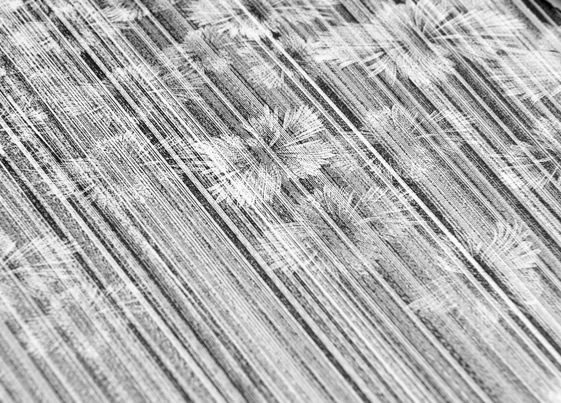 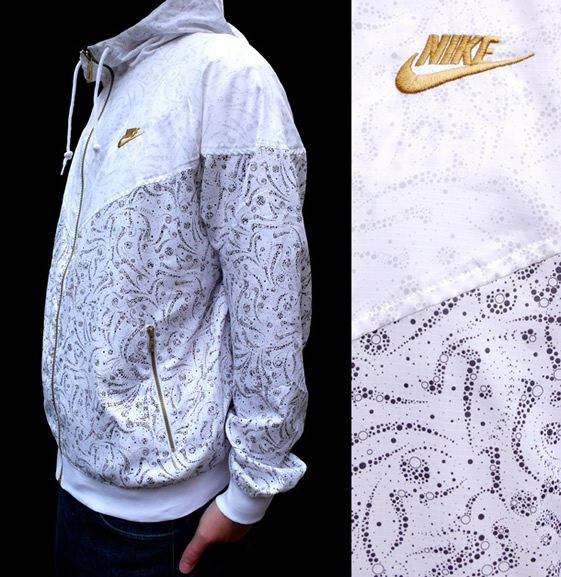 A pint for me please, and a Guinness for Sunny.

We’ve just finished a group show in Hong Kong – Daydreaming with… The Hong Kong Edition. It was a great show to be part of, and James Lavelle and Simon Birch did a fantastic job of putting it together. Sunny and I are starting on a new body of work, so some interesting things should be happening next year; including a piece we are working on which Frank Black from the Pixies has written a poem for.

We are just starting on a little collaboration with oki-ni which should be out in Autumn. Later in the year we are part of a show called A Million Pieces in Portland, curated by Sven Davis from Arrested Motion. 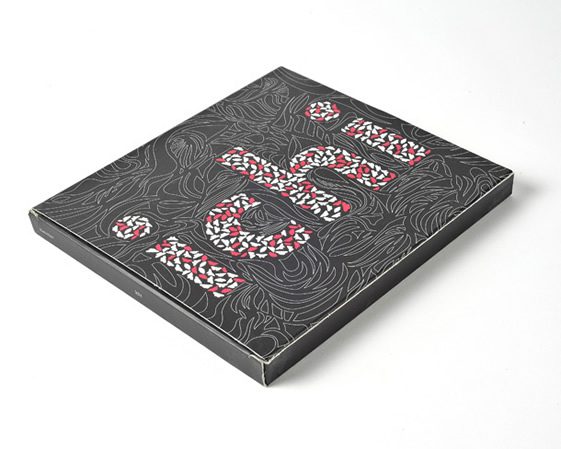 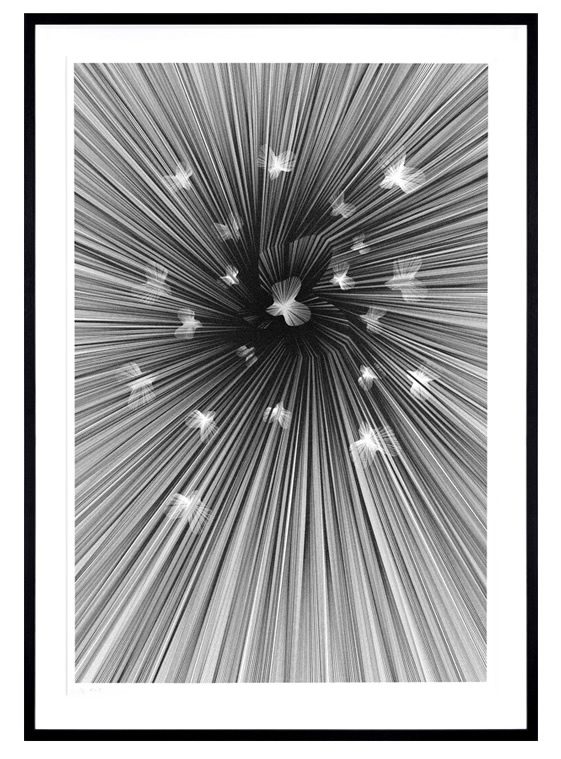