Recent University of Brighton graduate, Paul Layzell is a London-based illustrator with a delightfully edgy retro-vibe to his work. With a seemingly similar adoration for the grittiness of ’70s and ’80s New York as my good self, his work could just as easily adorn the walls of seedy pre-Giuliani Lower East Side Manhattan as they could a 21st century hip East London bar – there’s definitely a timeless cool to the young artist’s illustrations, and its a cool we’re looking forward to seeing so much more of.

Enthused by the young punk’s deft touch with a doodle, we caught up with him to talk creativity, family, basketball and the Olympics.. 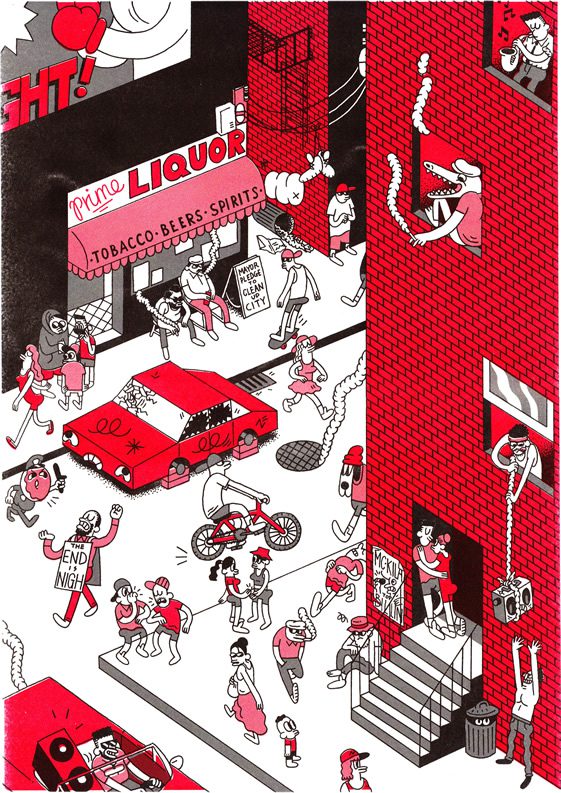 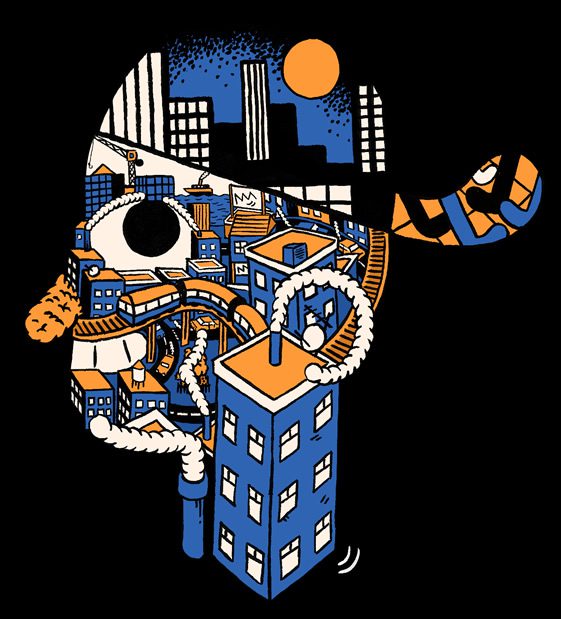 I was raised in Cardiff, currently reside in Southeast London.

Not necessarily. For me personally, being in a positive place helps me stay motivated and inspired. But I think creativity is a way of thinking that can flourish anywhere.

Yes. Emphasis on the ‘industry’ bit though. There are plenty of great creative communities across the UK, but in terms of making a living, your chances are better in London. For better or for worse.

Dynamic. There is such a variation of work being produced that the climate is never stagnate, there’s always something fresh round the corner.

Quite Possibly, although I can’t be sure as I don’t know any different.

I think it is seen as a place that produces great work and talent. I hope the world realises that it thrives off ambitious people coming from all over and being a part of this great community.

Boy, that’s a tough one. Maybe around the 1980s, I like the aesthetics associated with that time, a lot of great art was being produced, music videos were coming to the fore. I can see myself enjoying that. 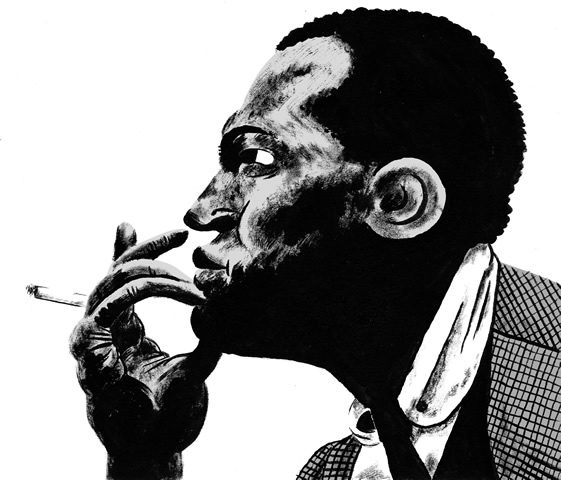 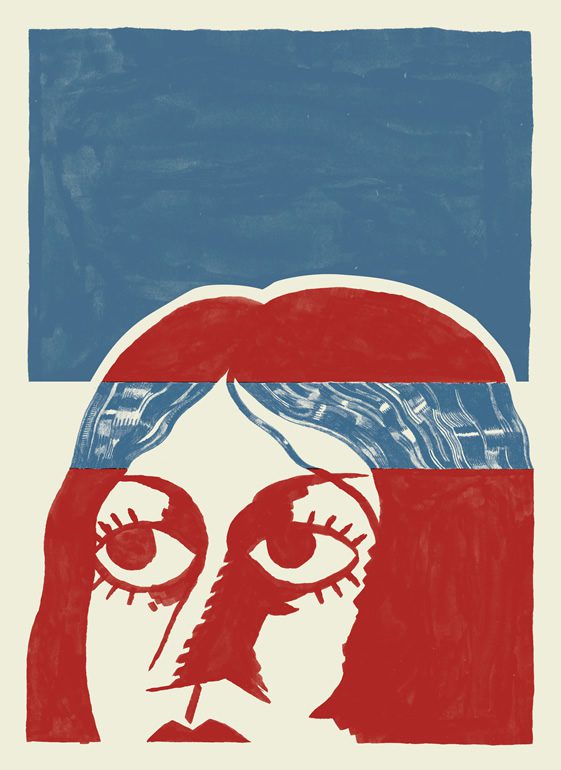 Nothing stereotypically British, I don’t think. I draw a lot from the environment I’m in, so perhaps there are some British qualities rubbing off.

London. I like a little get up and go, London has plenty of it!

I’m going to throw a curve-ball here and list 3 creatives who I know personally, as I get most of my inspiration from my peers;

Matt Layzell: My brother, growing up I learnt everything I know about drawing from him.
Pete Gamlen: Illustrator and best buddy, I always get excited to do new work whenever I see he’s been busy.
James Hines: Old uni comrade, has a preternatural sense for design and aesthetics.

Wilfrid Wood. He makes beautiful sculptures, something I have never done and would love to learn about.

Yes! I have tickets to a basketball game.

James Jarvis, he’s a prolific artist, plus I hear he’s into his running. 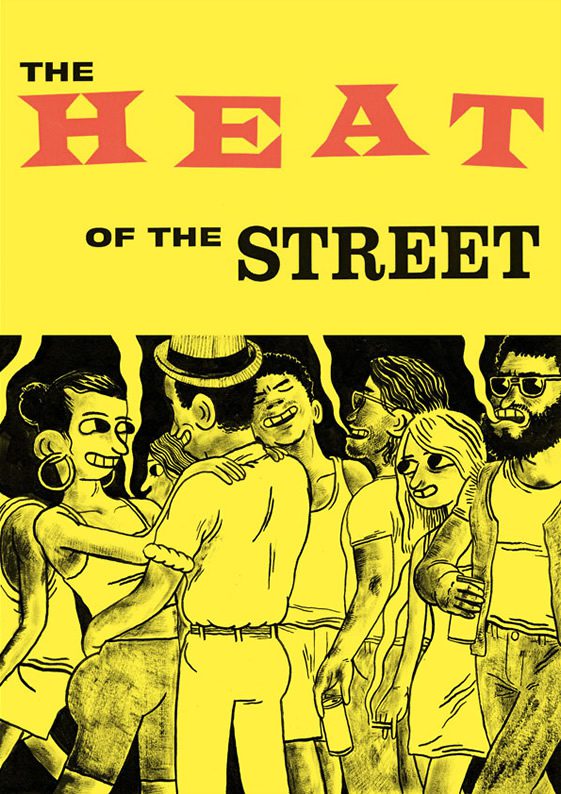 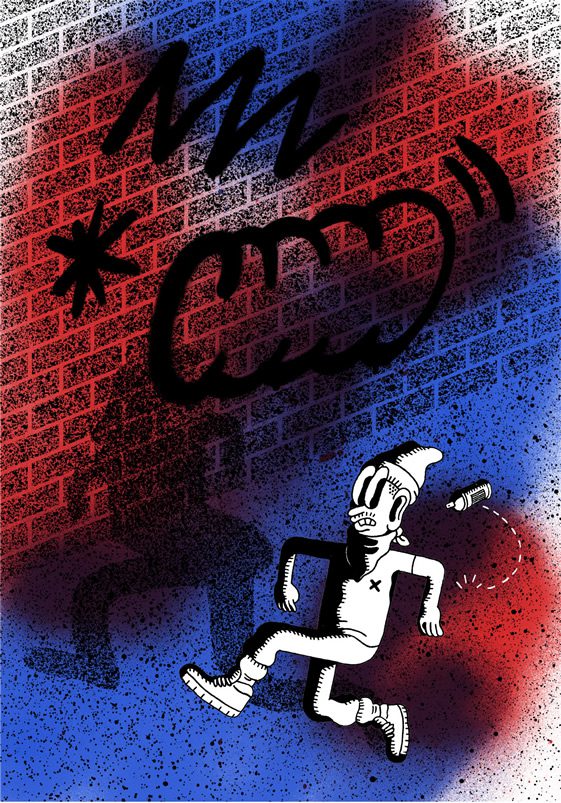 Basketball! I play in my spare time, but I am by no means Olympic standard… yet.

Music. Cliche, I know, but I love it so. I make music when I’m not drawing, I listen to music when I am drawing.

Pint of bitter and a single whisky with ice, please. Cheers.

Keeping myself busy, working on as many projects as I can, launching the ‘Layzell Bros’ website… I better get cracking! 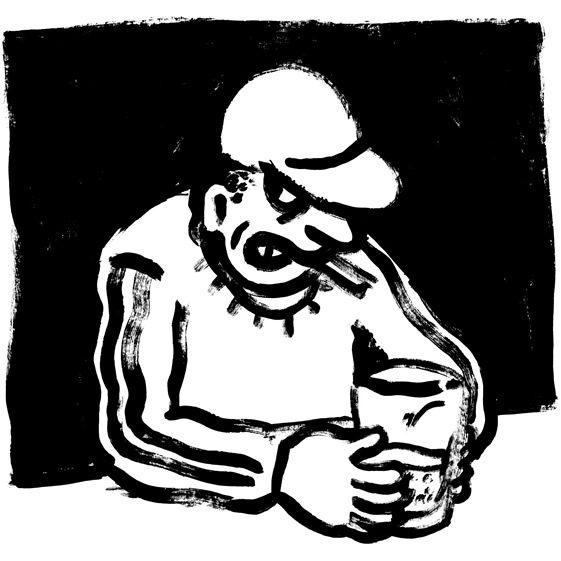 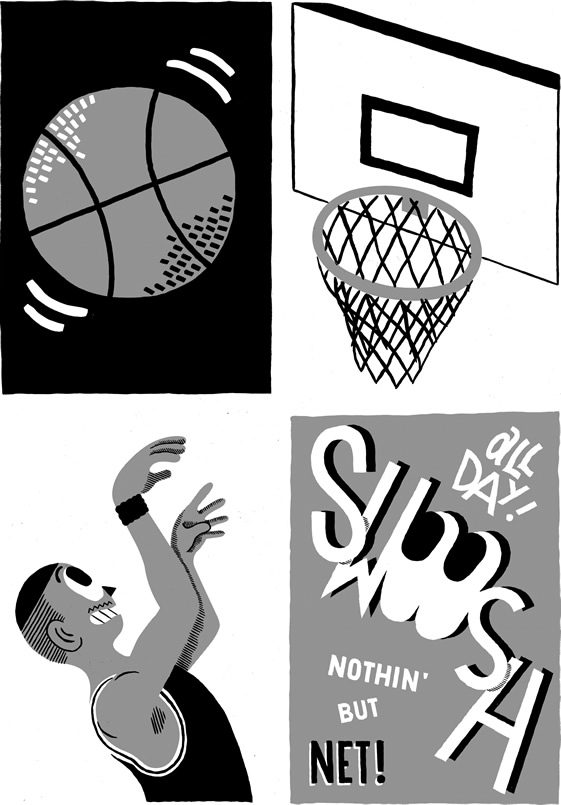