Judy Robinson, aka Paper Tango, is an artist on a mission to push souvenirs up the luxe ladder. Her SPOTS LONDON series of intricately laser-cut gift cards offer up chic-origami interpretations of London’s many landmark buildings. Our favourite, of course, is the Tate Modern – Herzog & de Meuron’s remodelling of Sir Giles Gilbert Scott’s Bankside Power Station is even majestically imposing in cut and folded Italian paper stock.

We spoke to Judy to find out more about her views on British creativity, her inspirations, and those forthcoming Olympics… 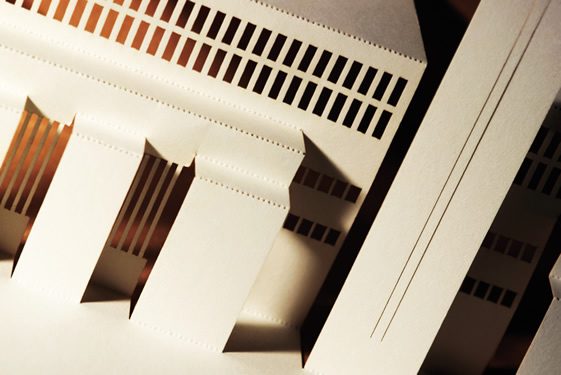 Originally from Melbourne, Australia but I have been living in London the last 6 years thanks to my British passport.

Definitely, a creative mind is a sponge that soaks up inspiration from all sources. When you are in a city with tremendous creative output it encourages you to push creative boundaries. It’s also great to have a vast network of people who support and understand your ideas.

London is such a vibrant city with so much to see and do. A trip to the Tate Modern always inspires me to keep creating things no matter how completely bonkers it may be, because there will always be an audience that will appreciate it. 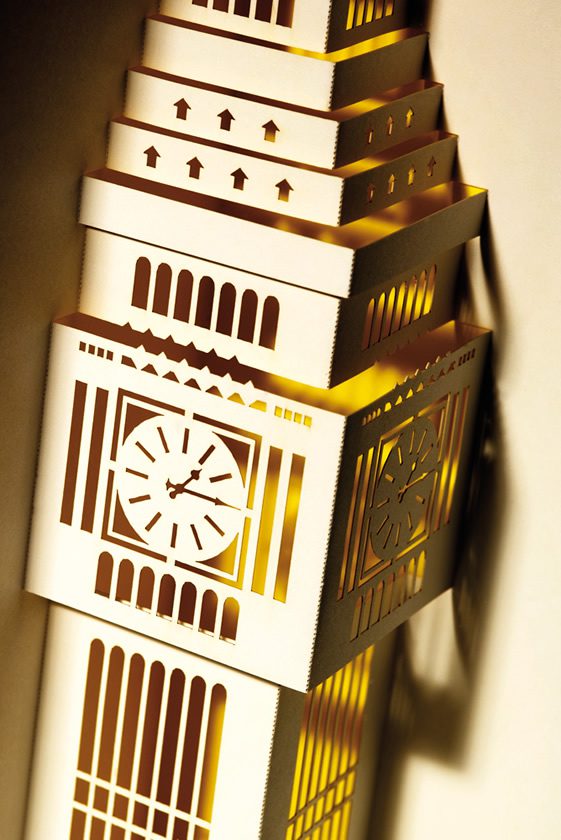 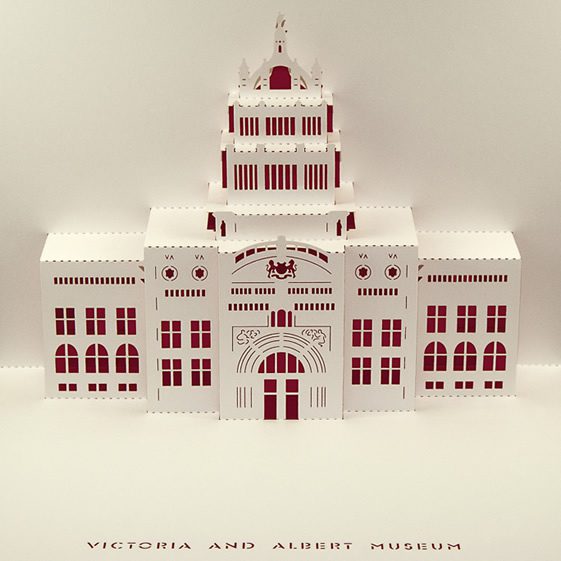 Yes I’ve got tickets to the women’s 3m springboard diving final. It will be amazing to be sitting in Zaha Hadid’s aquatic centre and witnessing all the action firsthand. I would love to go to the opening ceremony though… does anyone have a spare £2012?

Gymnastics, though I don’t think I would win a gold medal for my cartwheeling skills!

Music, dancing and my mac of course.

Seeing the sun come out in London on its rare occasions. 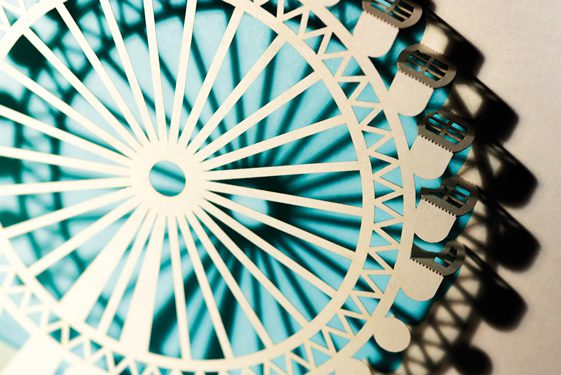 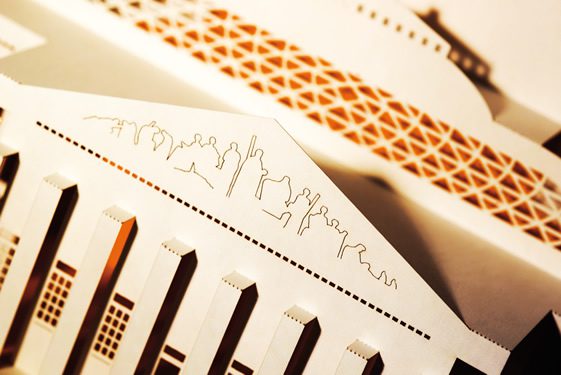 Your intuition is your greatest gift. Trust it!

Finishing the Paris range, and then creating one for New York. Hopefully one day seeing my cards all around the world. 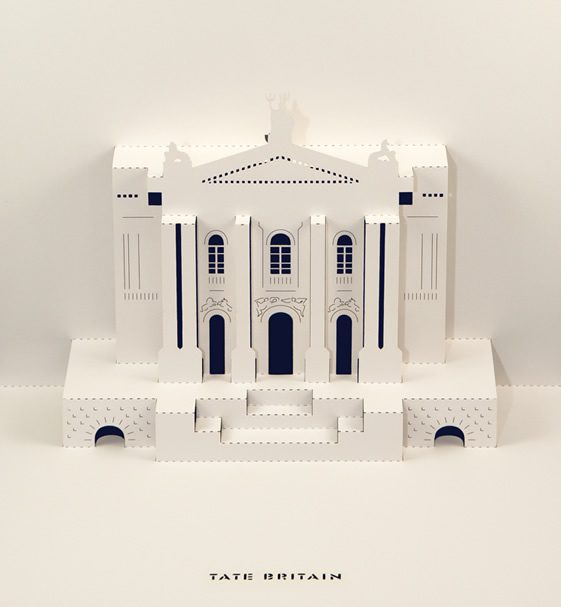