Recently graduated from Kingston University, London – Simon Cheadle is a young creative with an eye for the unconventional. His oddball interactive project, Making Mistakes, explores the notion of perfection and imperfections; offering a downloadable set of imperfect drawing tools that can be used to… make mistakes. Wobbly rules, imprecise protractors and wonky drafting triangles encourage participants to celebrate the imperfections of the creative process.

Cheadle’s E-book book confirms that this is a young designer intent on having fun with his craft, whilst Psuedoscience – a mask/sculpture (based on philosopher Karl Popper’s theories on ‘fake science’) – shows off his ability to cross mediums. Young Mr Cheadle is a breath of fresh air, and a truly exciting up-and-coming British talent; with that in mind, we put him through the Create GB Q&A… 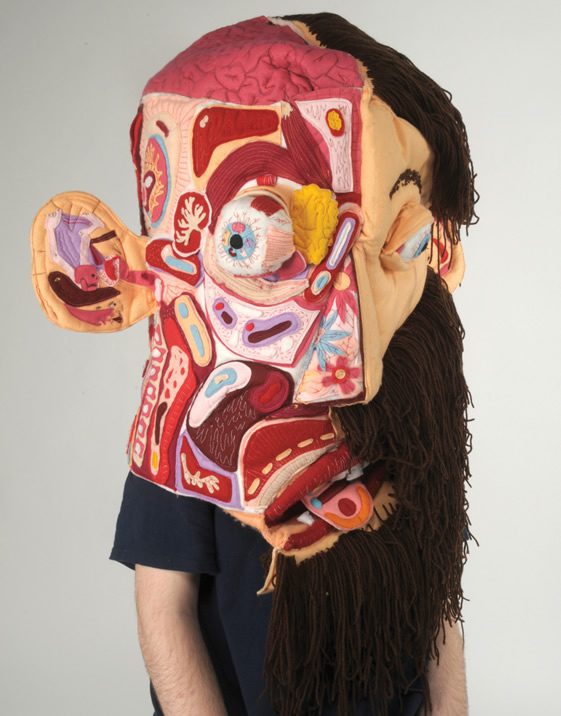 I was born and raised in Ipswich, but am now based in London.

It shouldn’t necessarily, but being surrounded by creative people and companies, as well as world class museums and galleries, must surely affect the creative process. Living in a city that is multicultural, with different backgrounds and stories, must also help too.

Perhaps – I have never thought it to be a problem though – with the technology that we now have, I think more and more people and companies will soon realise that industries, and not just creative ones, won’t need to be centralised. It really doesn’t matter, although I do think there needs to be more top quality museums, theatres and galleries spread around the country. 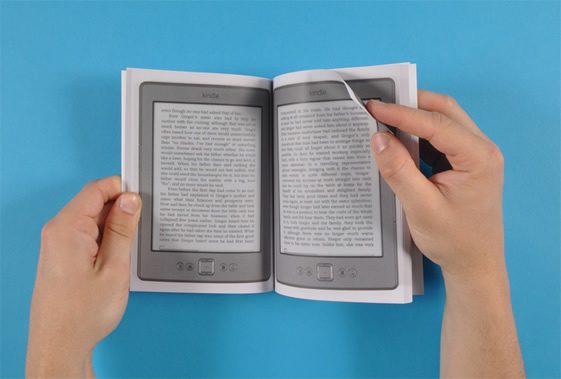 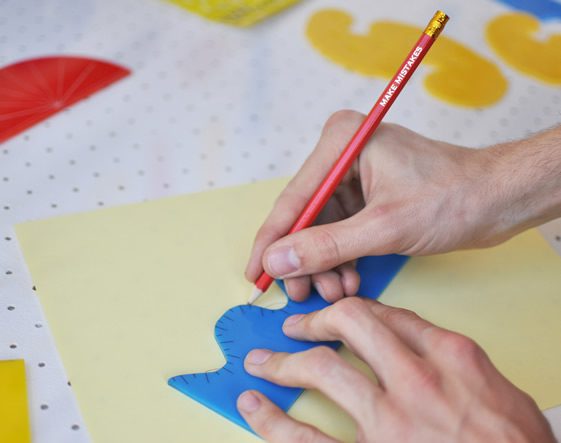 I have no experience of not being British, so it is hard to say!

Innovative, foreword thinking, yet with one foot firmly rooted in the traditions of craft and explorative.

I would have loved to be have been part of the punk scene – do it yourself and fuck all the rules. I think the internet is allowing more and more people to do that anyway and I hope my practice, although it doesn’t have the punk aesthetic, shares some of the ‘just do it’ attitude.

I would like to think that I share a high level of craft and detail in my work (particularly with printmaking), that is seen throughout the entirety of British Art and Design.

When I’m just about to walk into the V&A. 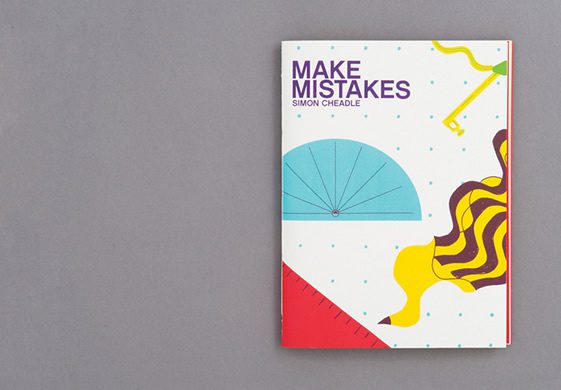 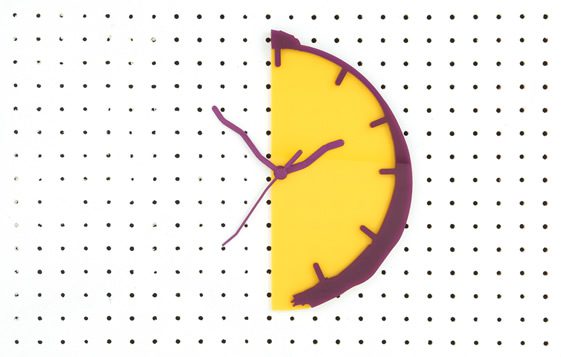 I’d love to collaborate with a fashion designer, as to who I don’t really mind – working conceptually with something you could then wear would be awesome.

I’ll be intently watching and hopefully enjoying the opening and closing ceremonies, but I’m sure I’ll also dip in and out of all the other bits in between!

If I had to choose one person, I would probably say Dan Eatock – he’s currently doing something that no one else is doing and is leading the way in conceptual design that crosses into art and vice versa.

Without Feathers by Woody Allen.

You can only do your best.

Pint of whatever you’re having please – my Dad taught me not to be a fussy drinker. 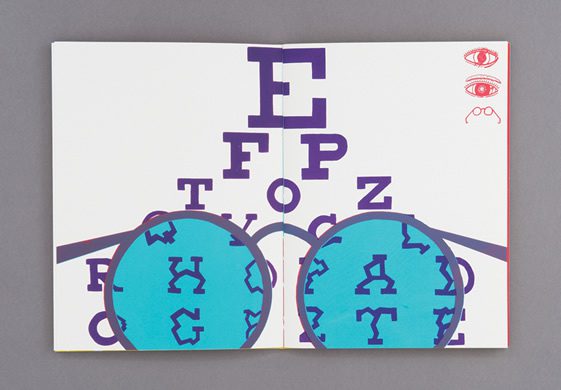 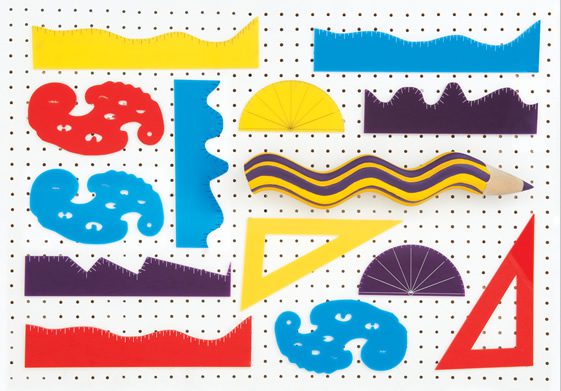