Time to kick off our Create GB project, where we’ll be featuring a profusion of super-talented up-and-coming British creative talent in the four weeks leading up to London 2012, and what better place to start than with a 2012-related product that celebrates creativity? Commissioned by cultural initiative CREATE and online retailer Thorsten van Elten to create a souvenir that draws on East London heritage (as a welcome antidote to the tat that will be predictably hawked around the capital this summer), Dominic Wilcox set about the unusual process of recording a selection of the East End’s most creative talents at work.

The 10″ vinyl record, Sounds of Making in East London, sees (or rather, hears) the likes of Lady Gaga outfit designer Alex Noble, iconic poet John Hegley and the Michelin starred kitchen of Viajante going about their work. Banging, clunking, typing, chopping… it’s a curious little insight into the practices of some consummately skilled East London makers at work; and the website, packed with photographs and interviews from Wilcox’s studio visits, is an excellent companion to the record. 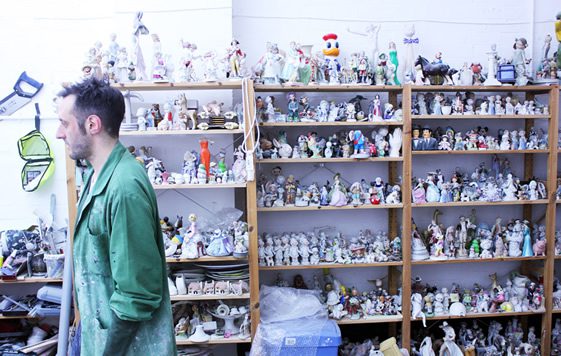 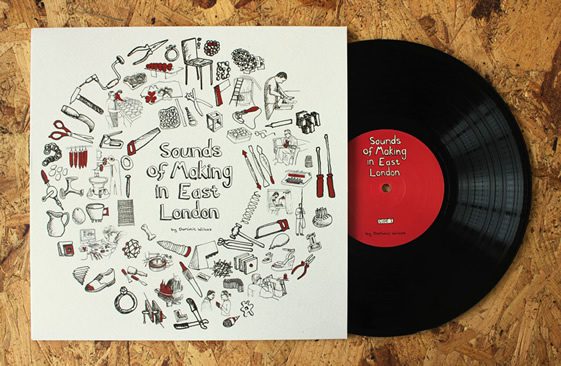 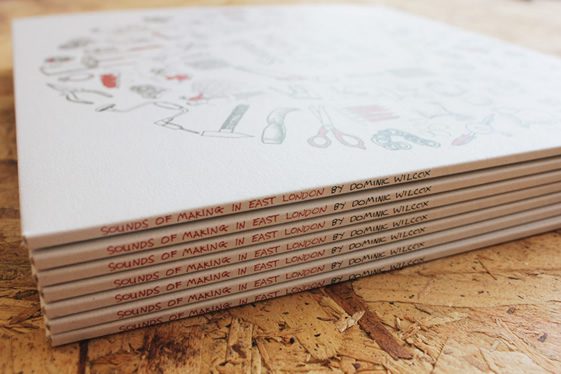 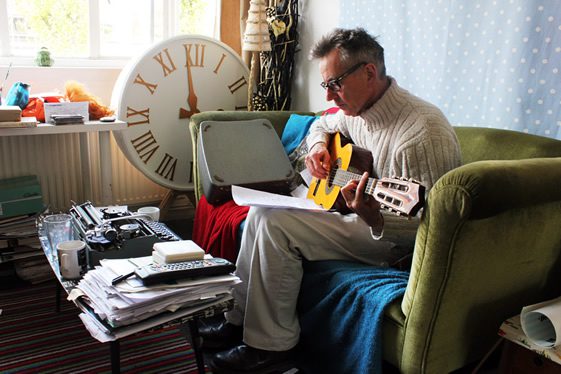 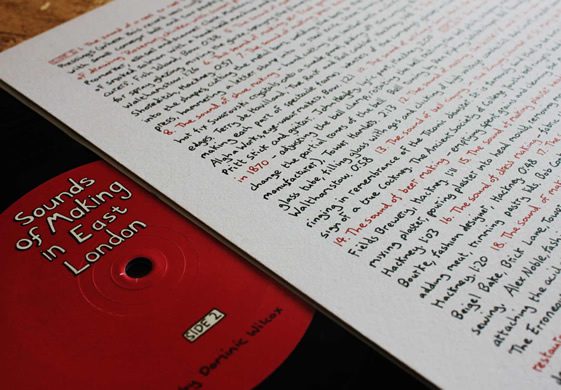 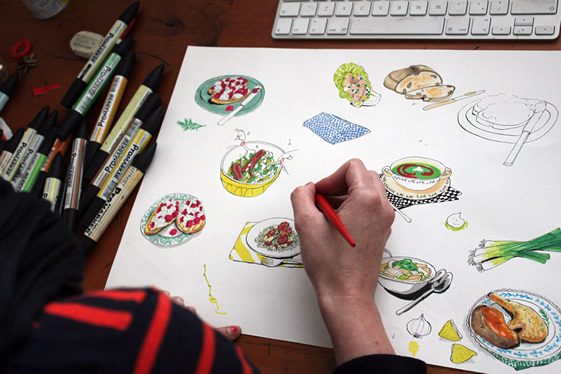 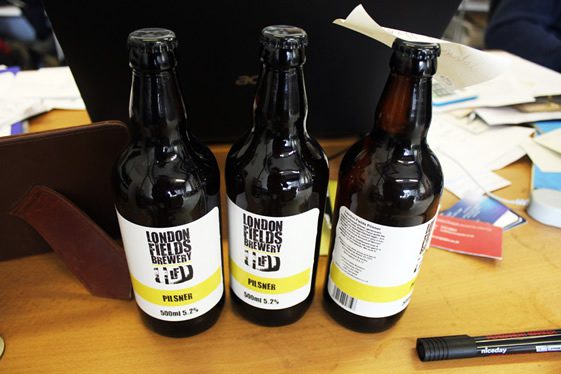 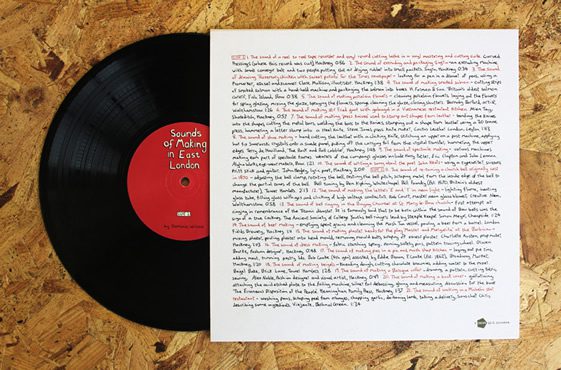 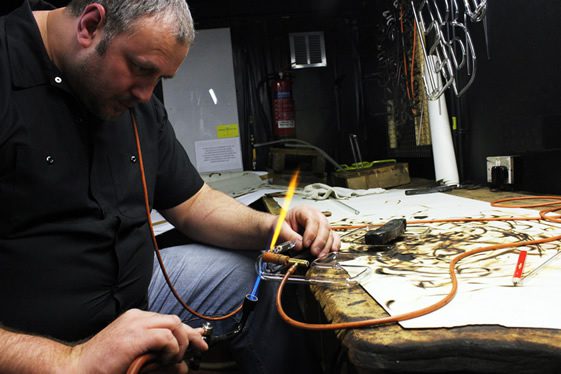 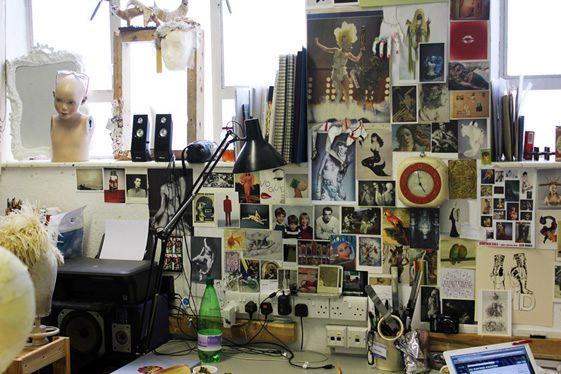 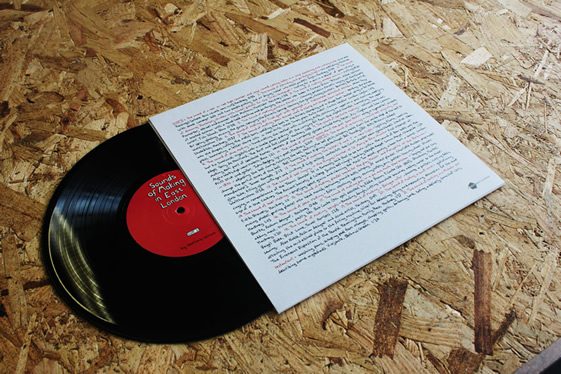 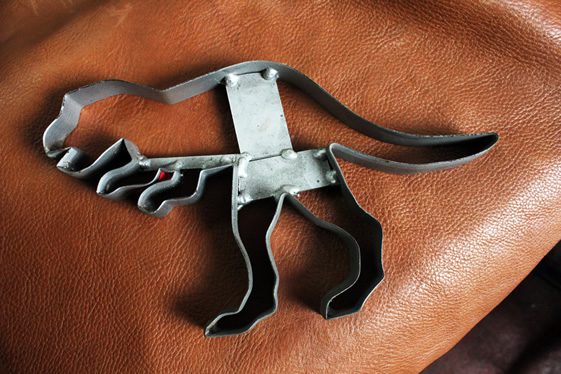