Sogyeok-dong, a residential area of northern Seoul, is currently under attack from the usual crop of galleries, coffee shops and quirky boutiques… standing out, head and shoulders above its neighbours, is a curious third property for Kukje – a renowned Korean contemporary art establishment (since 1982) – just completed, by Brooklyn-based firm SO — IL.

Long has the white cube been a phenomenon in the art world, but, considering its historic locale, Kukje Gallery’s designers (already receiving heaps of accolades for a recent temporary structure at New York’s debut Frieze Art Fair) opted for a more organic form. Its façade, an almost elastic chainmail veil – that they refer to as a “nebula” – is surprising, spectacular and utterly unique, in equal measures. It encases the building – which has echoes of Frank Gehry’s Vitra Design Museum – in a mesh that toys with light, gifting the gallery an ethereal translucency, that never looks out of place in its surroundings.

Delicate, original, beautiful… Seoul’s new Kukje Gallery finds itself as a pint-sized addition to the world’s most interesting galleries – and surely puts SO — IL’s star firmly into ascendancy. 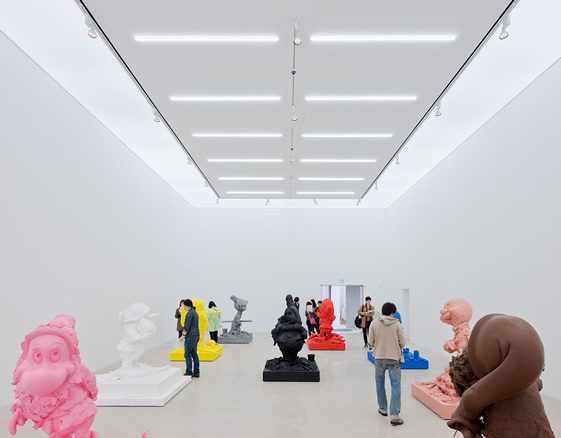 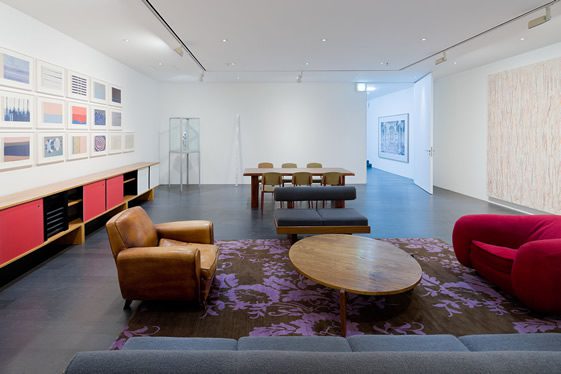 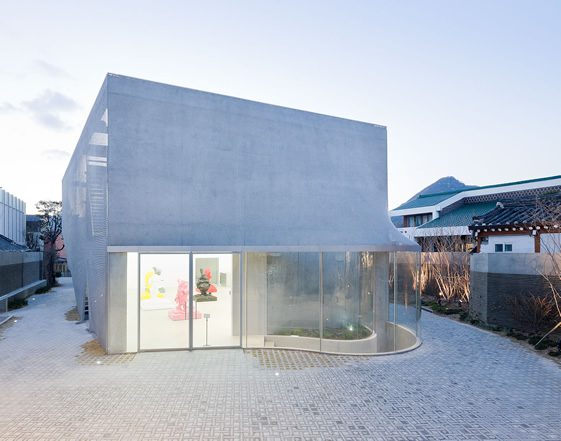 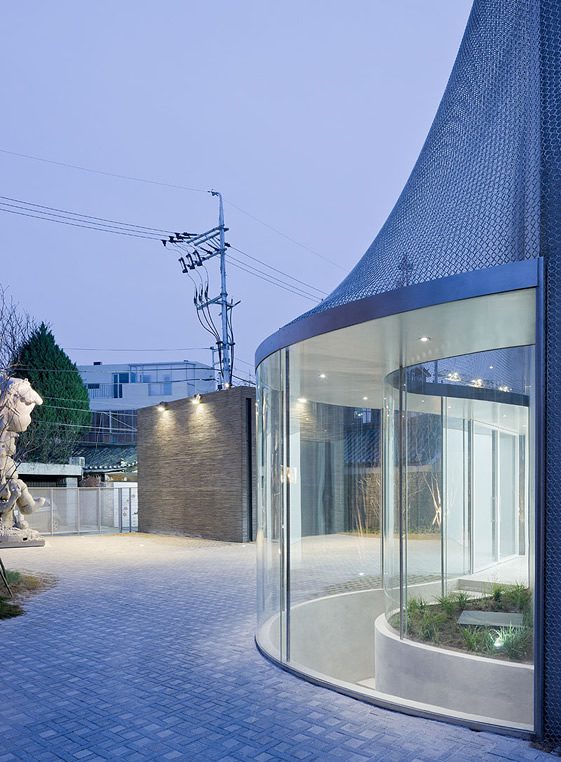 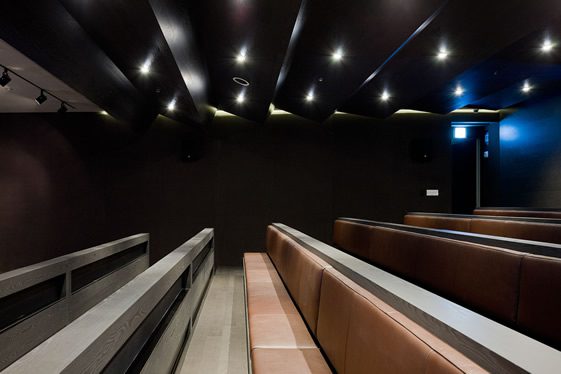 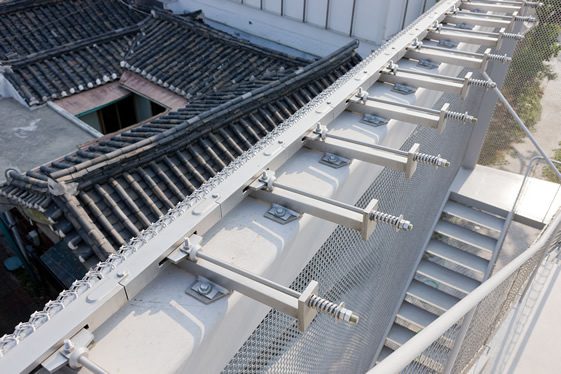 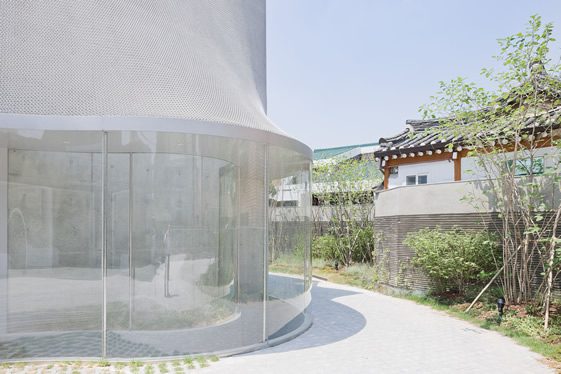 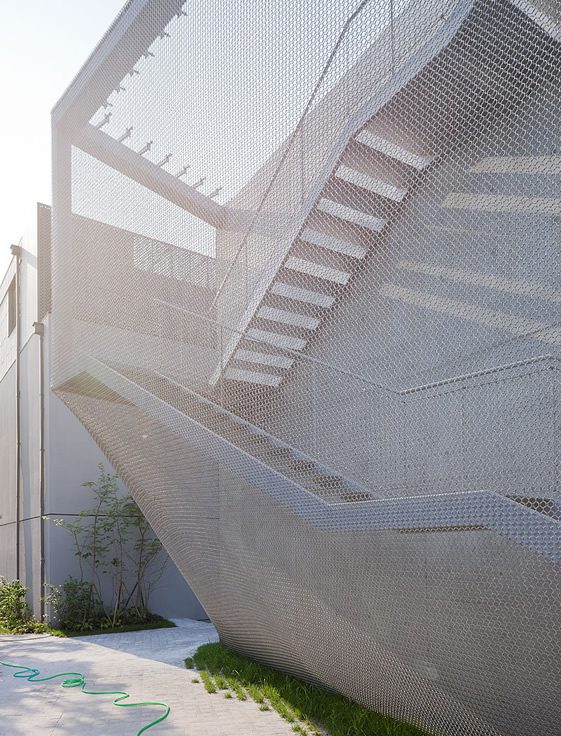 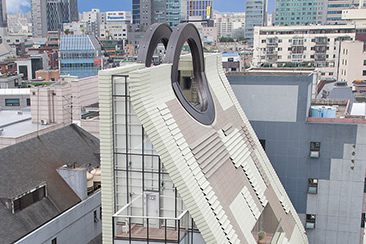 If you thought a handbag was just a leather version of a plastic bag to carry stuff about in, shame on you! You've obviously not been watching enough Sex and the City. Super-luxury examples go for thousands upon thousands of pounds, queues form for...