Anish Kapoor’s awkwardly looming Orbit tower has, understandably, met with a lukewarm reception so far – our Twitter feed beholds much indifference, occasional disdain and a whole lot of WTF! for the highly regarded artist’s monolithic creation. I’m reserving judgement until I’ve seen it in its absolute context; but initial thoughts are a little meh – a similar kind of mehness to that with which I was greeted when casting my eyes upon London 2012’s Art in the Park programme. The Olympic Delivery Authority’s opportunity to dazzle the planet with our renowned cutting-edge creativity, has fallen a little flat.

Sure, there’s some interesting elements. Berlin-based artist Monica Bonvicini’s mirrored by day, fabulously translucent with disco-esque LEDs by night, RUN – apparently inspired by songs like Neil Young’s Running Dry and Run Run Run by the Velvet Underground (questionably tenuous, no?) – is cultured and easy on the eye, Fantastic Factology – the result of a series of workshops held last year – is irrefutably fun, yet not wholly significant in the grander scheme of the Olympic park. Whilst elsewhere, and we’ve saved your eyes from some of the pieces, there’s an ongoing feeling of safety first.

Whilst the world’s, most visited art gallery is showing Damien Hirst’s controversial works just down the Thames – and East London’s galleries are awash with some of the most forward-thinking art of our times – it feels as though the folk at London 2012 just didn’t want to ruffle any feathers. And, for all our creative reputation, that’s a real shame. 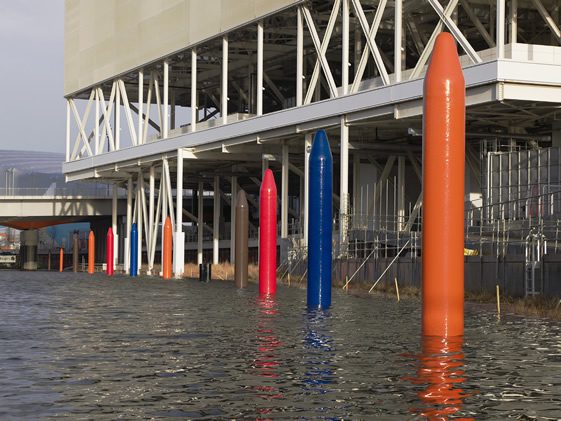 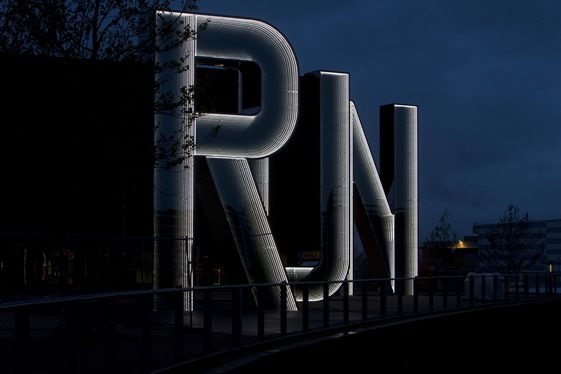 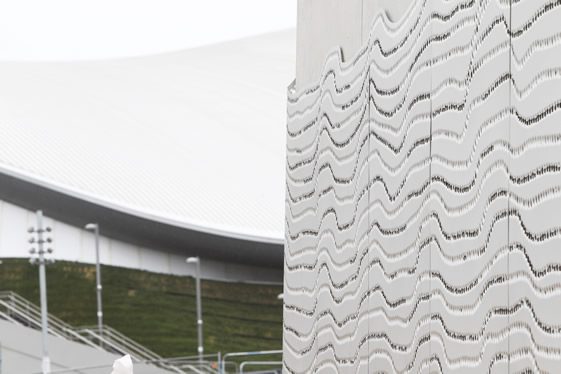 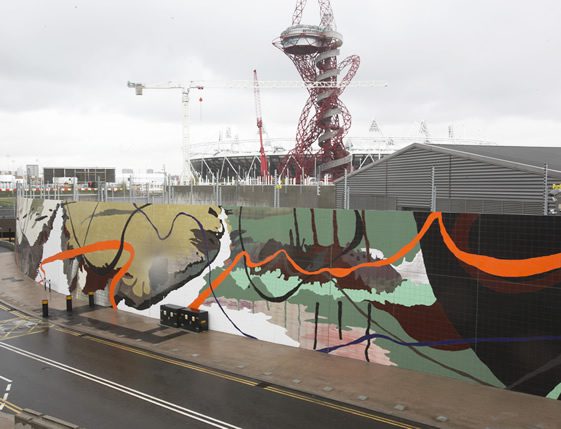 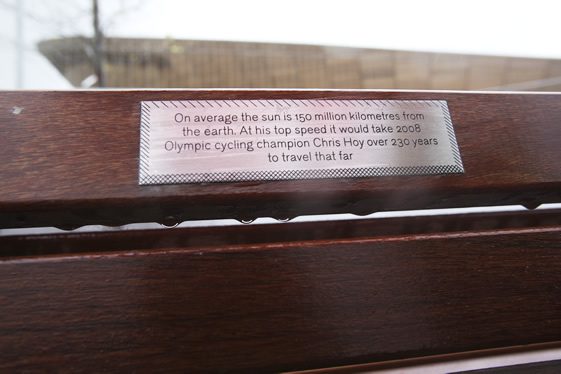 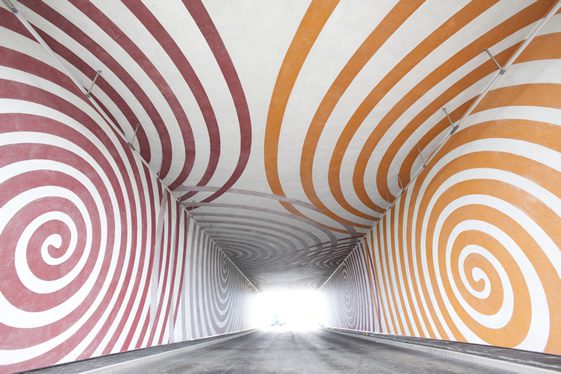 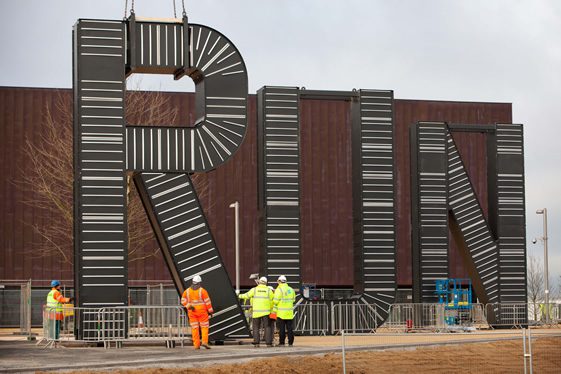 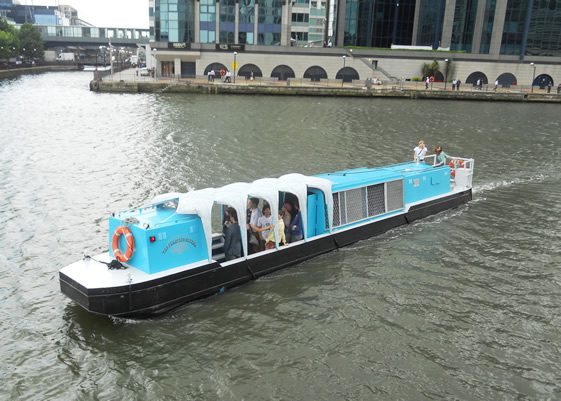 Floating Cinema
Somewhere and Studio Weave, with UP Projects 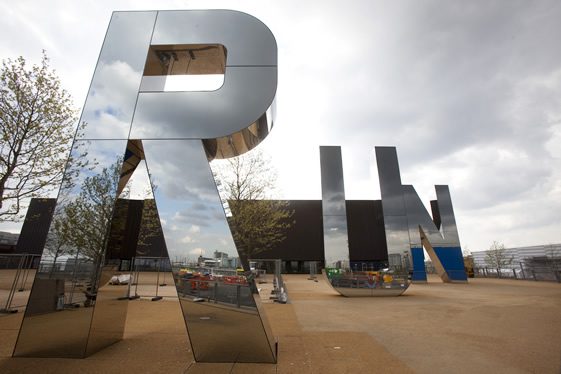 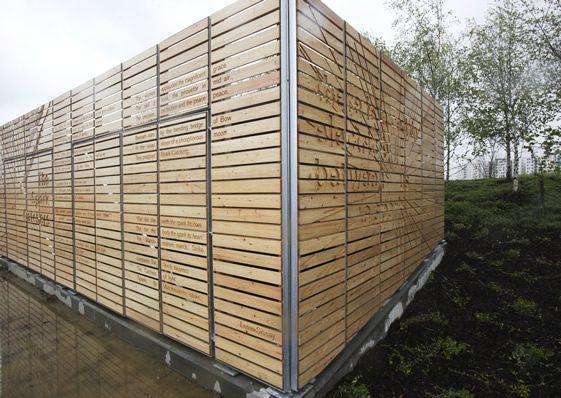 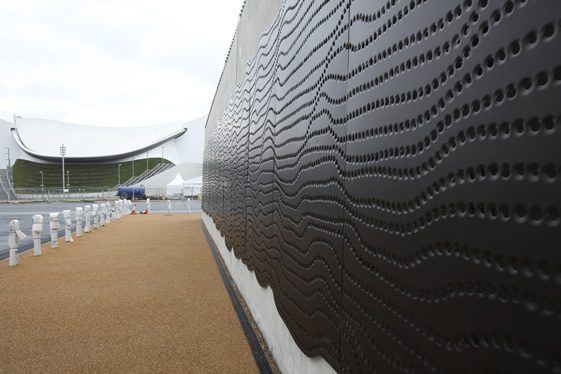