We’ve featured shanty-towns turned multicoloured visual banquets before – here and here – and you’ll no doubt be familiar with German designer Axel Peemoeller’s Felice Varini-inspired anamorphic wayfinding system for Eureka Car Park in Melbourne. What do you get when you bash the two together in a blaze of street art glory? Luz Nas Vielas, by Spanish art-collective Boa Mistura. That’s what.

Getting to work in Vila Brasilândia – a typically disorientating favela, on the outskirts of São Paulo – Arkoh, Derko, Pahg, Purone and Rdick flattened the winding and climbing topography of the favela with their anamorphic words of hope and love; roping in the locals to make for a truly special community project that proves just how much street art really matters. 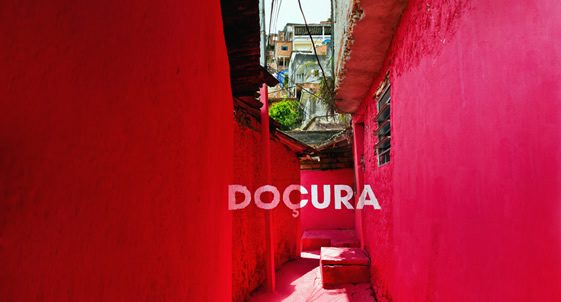 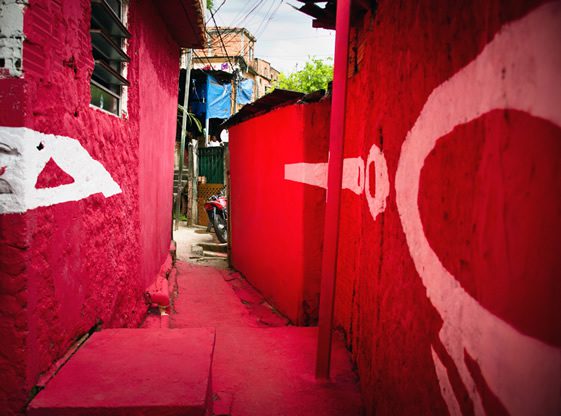 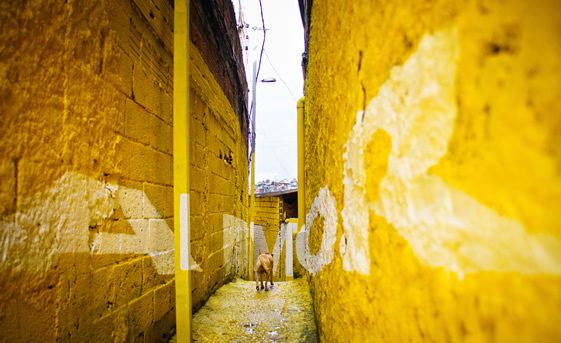 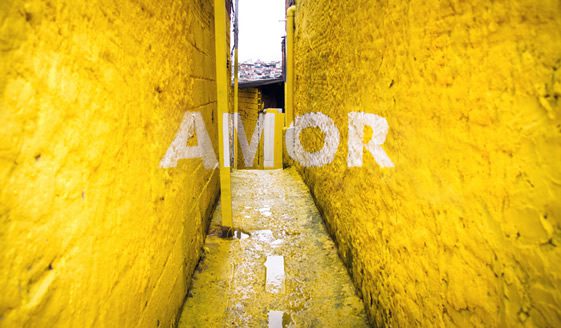 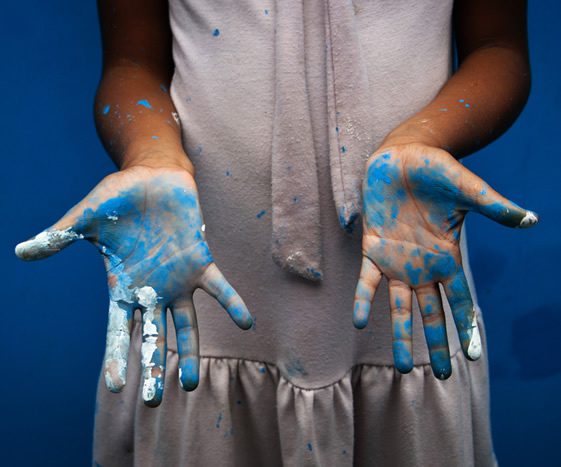 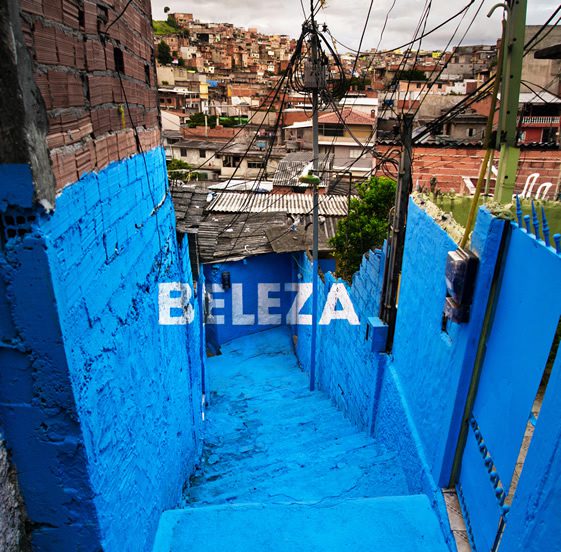 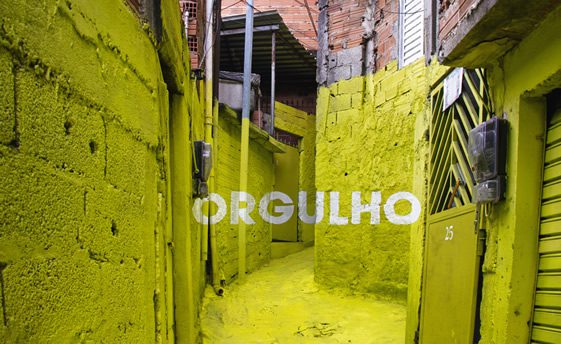 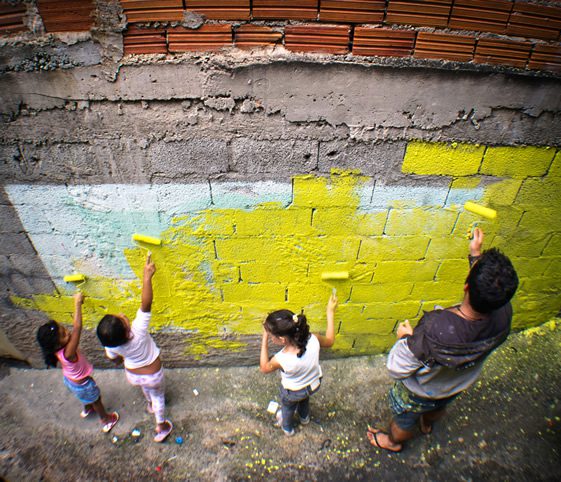 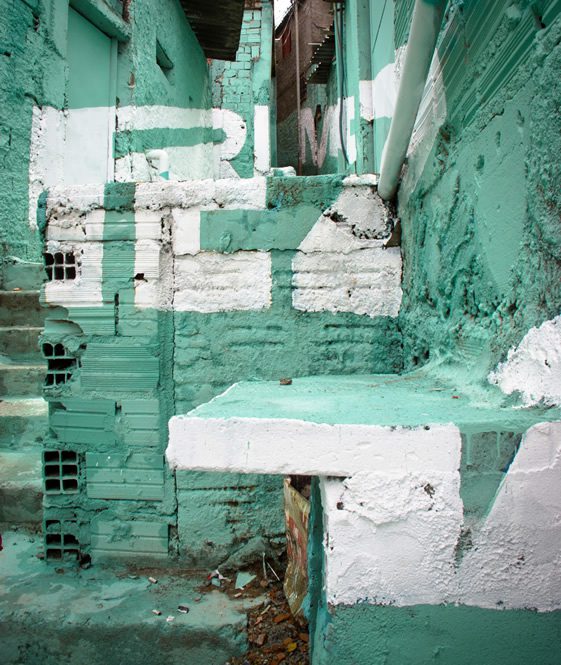