We caught up with Israeli duo Studio Ve – aka Shay Carmon and Ben Klinger – at this year’s Stockholm Design Fair, where they introduced us to their new Endy series of chairs, stools and tables and talked to us about their Kickstarter project to help mass-produce their innovative Manifold Clock. Having originally featured the designers back in 2010, we were already familiar with their quirky slant on simplicity, but what really diverted our attention was seeing their brilliant 3D clock in action.

With its hour and minute hands connected by a flexible sheet, the Manifold Clock creates a form in constant transition; offering the viewer a completely new perspective on time-telling. Since debuting the design for the clock – that is based on the mathematical notion of Riemann surfaces – last year, the duo have been pushing to take their design to the next level through the aforementioned crowd-funding campaign, that ends in just a few days.

Aside from their innovative clock; their Endy series, which was new to us, perfectly captured the guys’ fun and resourceful sides – utilising the discarded ends of timber (the raw ends of lumber being painted to protect them from perishing) to fashion wonderfully eccentric, one-off pieces. 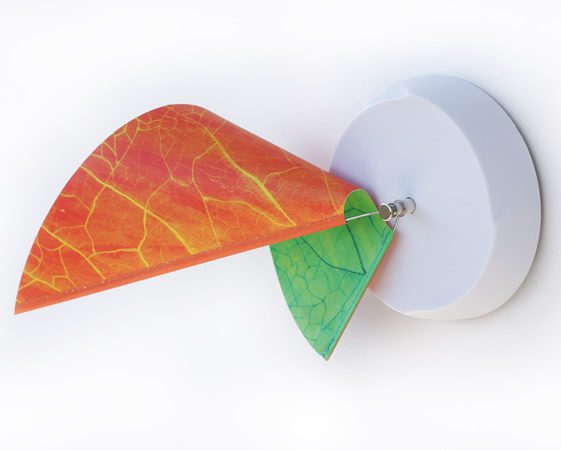 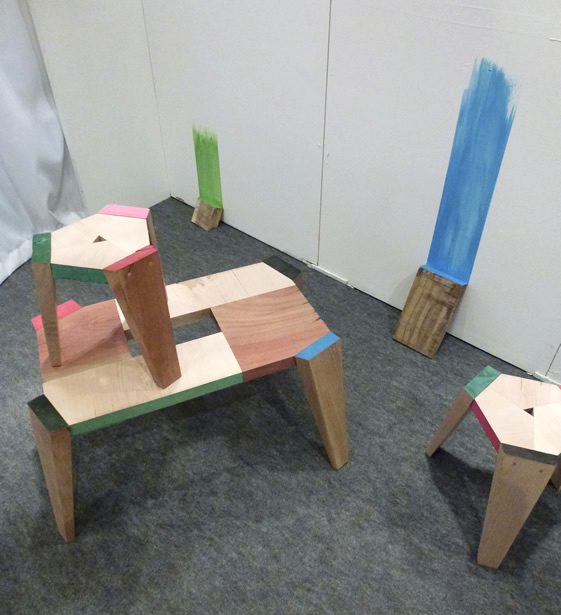 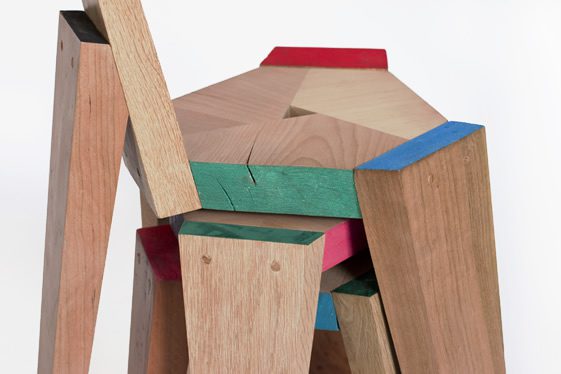 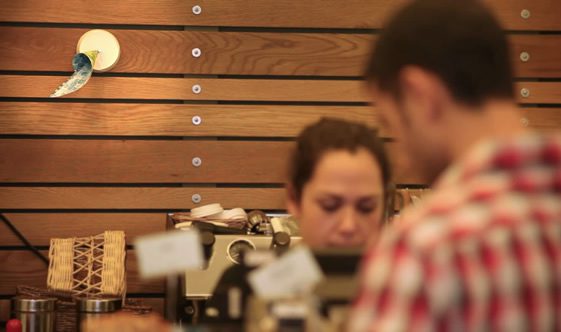 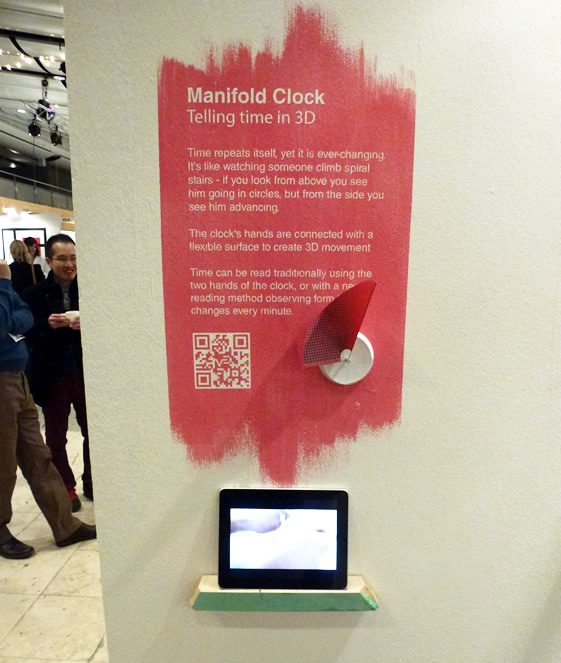 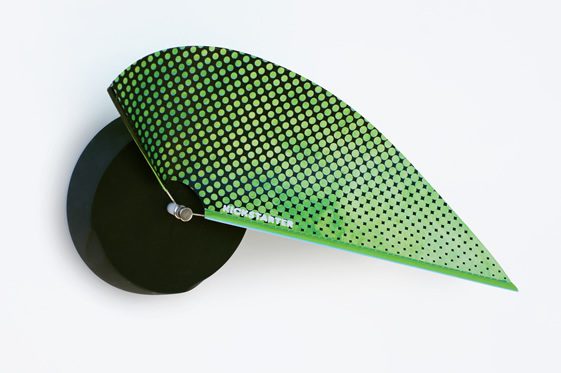 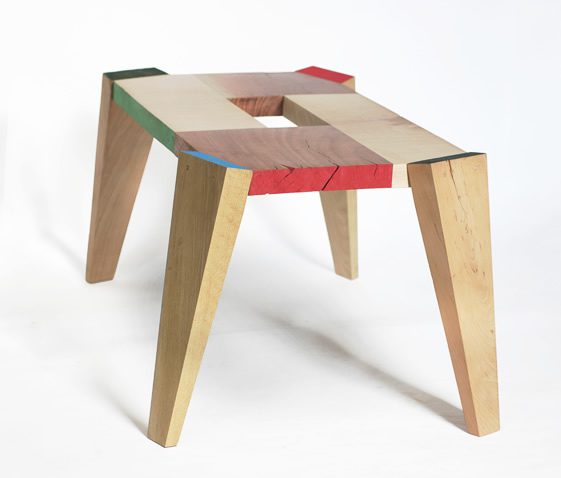 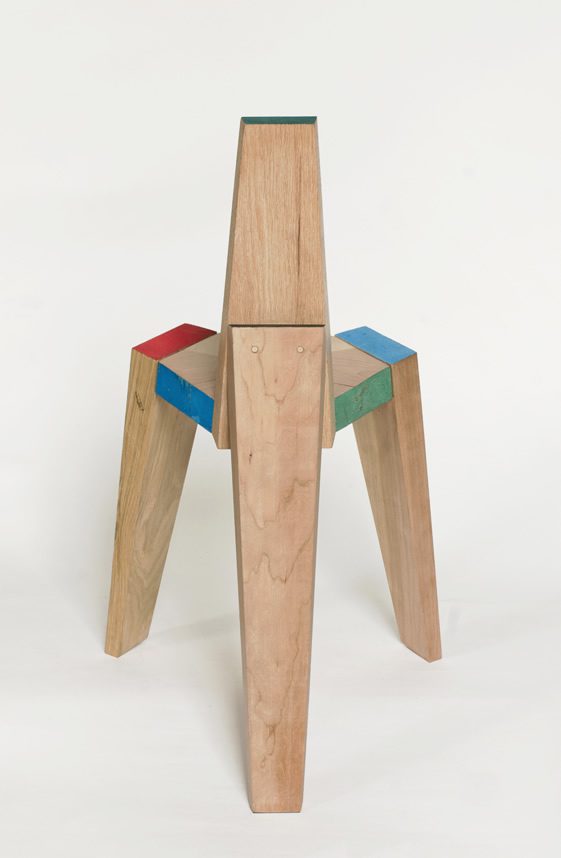