For a long time it seems ‘The Colonies’ have been hidden in the shade of British Imperialism. But as attention turns to the new world, countries like Australia and New Zealand are using design to tell the stories of the past and to carve out a richer international identity. 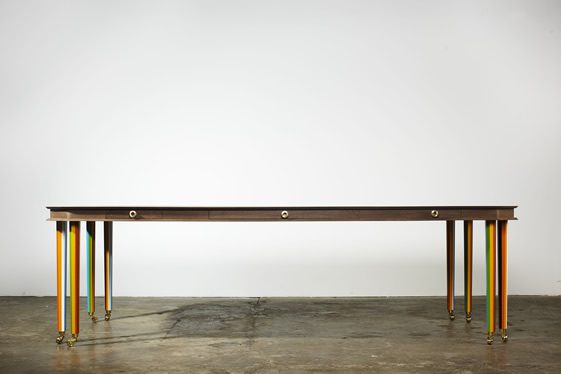 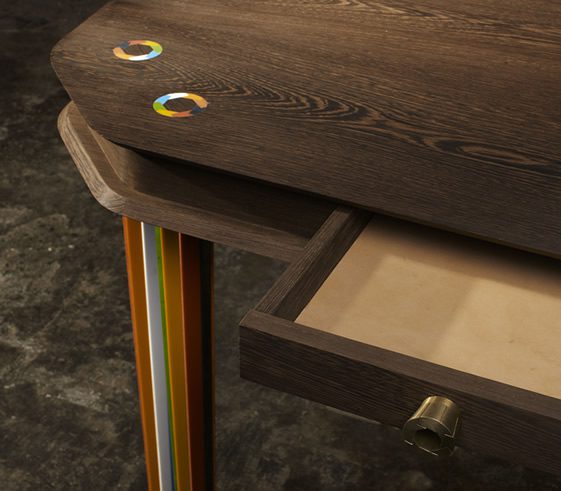 Adam Goodrum ‘Birsdmouth Table’: inspired by the ‘Birdsmouth Mast’ used on ships from the mid-nineteenth century. The unique construction gave it significantly more strength. The legs are constructed in the same way, with the motif carrying through to the brass handles on the drawers lined with kangaroo skin. 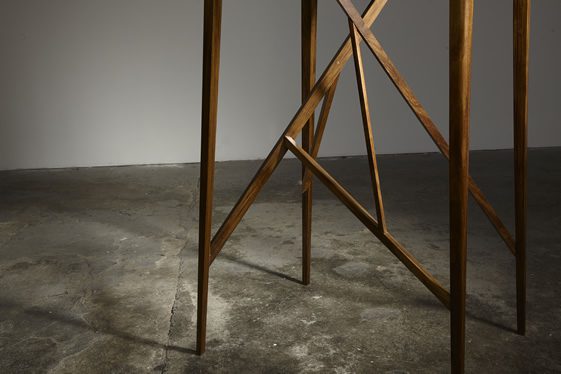 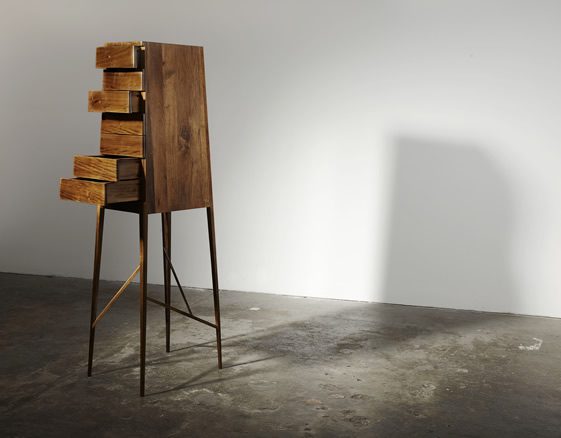 “Overwhelmingly Australia is an importer and synthesiser of design aesthetics not a creator and exporter of them,” explains, Creative Director, Lou Weis. “Therefore what is important to consider is not what is an identifiable Australian aesthetic but how does Australia change what arrives here? How does design take on a parallel evolution to its evolution elsewhere once it arrives and gets stuck on that massive island.” 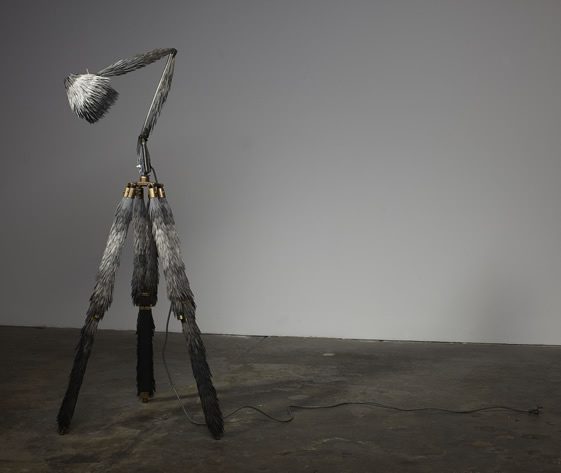 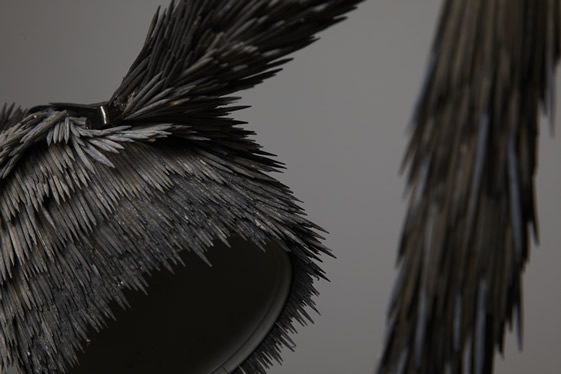 Lucy McRae ‘Prickly Lamp’: draws on notions of survival in the harsh conditions in which colonial women often found themselves in Australia. The “protective skin” is made of painstakingly died wooden spikes. 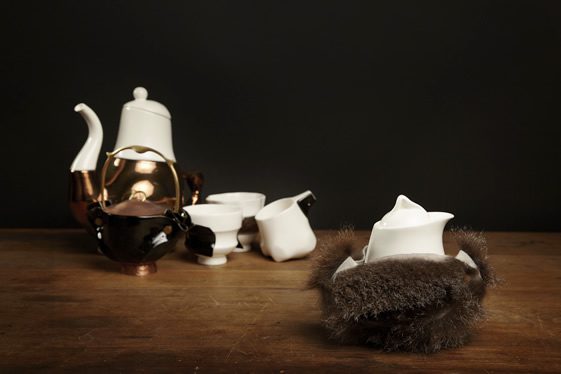 Trent Jansen ‘Briggs Family Tea Service’: represents the marriage of George Briggs, a free settler to Tasmania, to Woretermoeteyenner of the Pairrebeenne people, and the four children they had together. The materials used bring together two distinct cultures with porcelain – British tea-drinking – and bull kelp – used by aboriginals for carrying water.

All the designs can now be purchased, and Broached Commissions is also accepting private commissions for installations and spaces. The collection should be touring the world in 2012, including a visit to London, while the second edition (under wraps for now) is planned for late in the year. 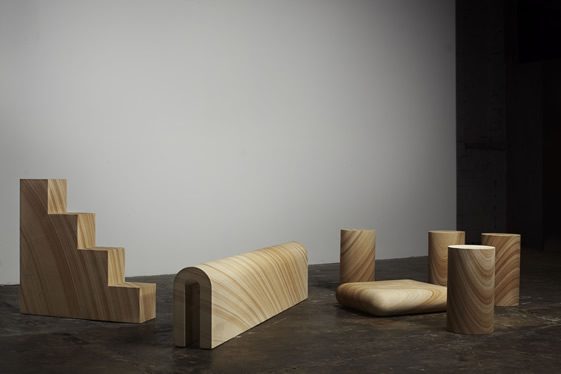 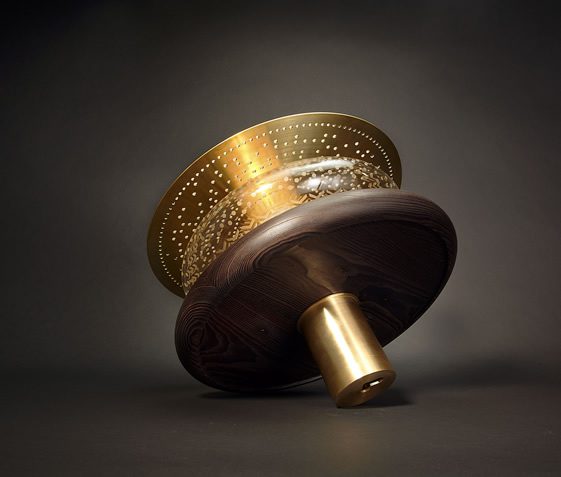 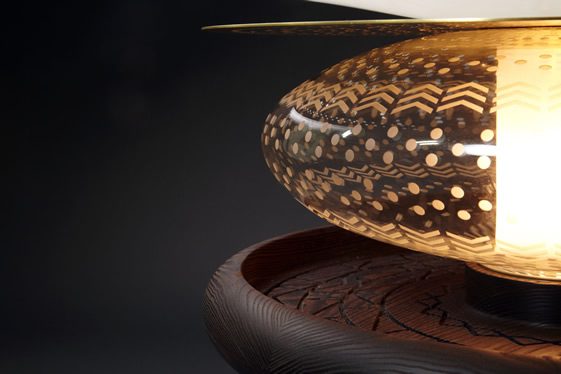