Politics, rock and roll, bikes, religion, monsters and guidelines for clean living; the past four years have seen freelance illustrator Chris Piascik cover a pretty extensive range of topics in his decidedly masochist quest to draw, and publish, a daily picture. 21st December 2011 marked his 1,000th, and Chris has a Kickstarter project underway to raise the funds to self-publish a book to celebrate this landmark. Charming, funny, and often delving into gratifyingly left-winged opinion, Piascik’s drawings – and the descriptions that accompany them – offer a welcome chance to crack a smile over your morning coffee, and certainly more than worthy of a book’s print and bind. And others clearly agree; Chris has acheived 3 times his target, with 6 days to go… 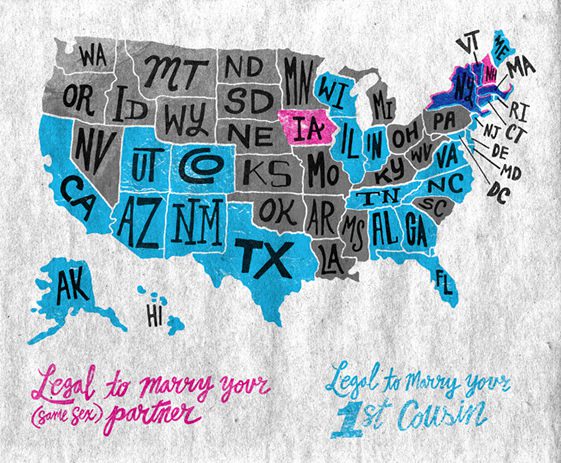 “This comparison kind of blew my mind. In the United States it is MUCH easier to marry your FIRST cousin than it is to marry your same sex partner. I can’t wait until we can look back on this and think “lolwut?” Those who oppose equal rights to same-sex couples are on the losing side. I’m looking at you Michele Bachmann.” 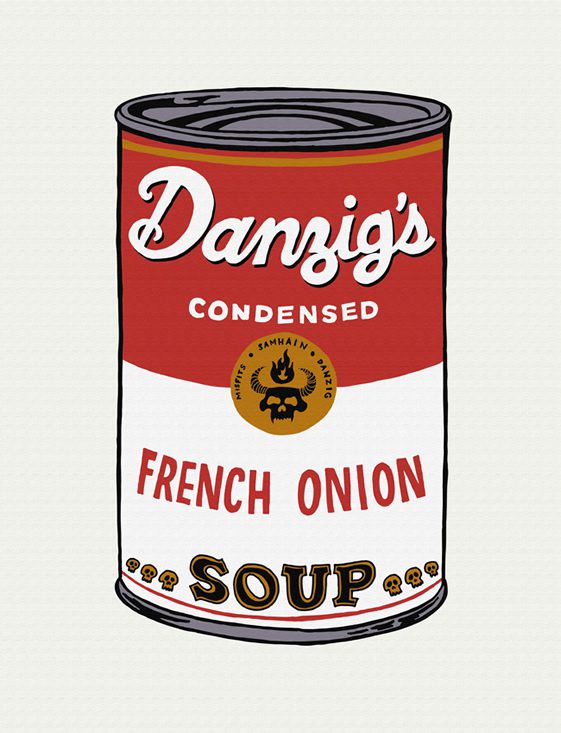 “I’ve been a huge Glenn Danzig fan for almost my entire life. The Misfits (Danzig era) are my favorite band. The band he started after leaving the Misfits, Samhain is also one of my favorites. I once saw three Danzig shows in one week. Okay, now that I have gotten that out of the way—he seems to be getting crankier and crankier in his old age. Last weekend at the Fun, Fun, Fun Fest he went a little over the top. According to the festival organizer, Danzig showed up really late and was refusing to perform for a number of reasons. He demanded vitamins, french onion soup and a Wendy’s chicken sandwich.” 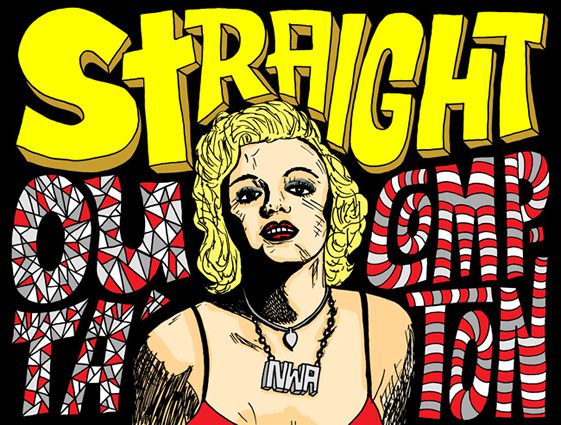 “I saw a tweet earlier from Mayer Hawthorne saying that Marilyn Monroe was from Compton. According to Wikipedia this is true and that makes me happy.” 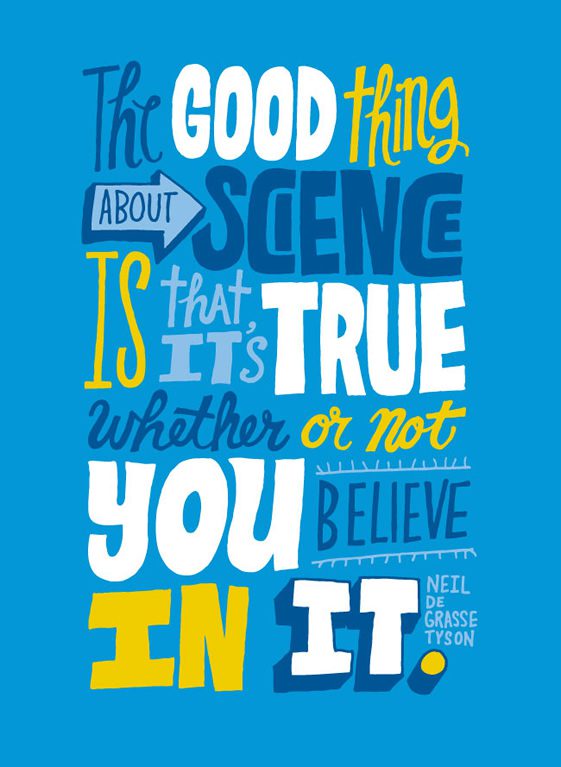 “I absolutely love this quote by Astrophysicist Neil deGrasse Tyson, “The good thing about science is that it’s true whether or not you believe in it.”

One of the questions in this year’s Miss USA pageant was, “Should evolution be taught in schools?” This honestly blows my mind. Some (MOST) of the answers given by these contestants were completely ridiculous. “OMG THIS IS A HARD QUESTION!” No. It’s not. There shouldn’t be a discussion of whether evolution or creationism should be taught—one is scientific fact the other is disproven religious dogma.” 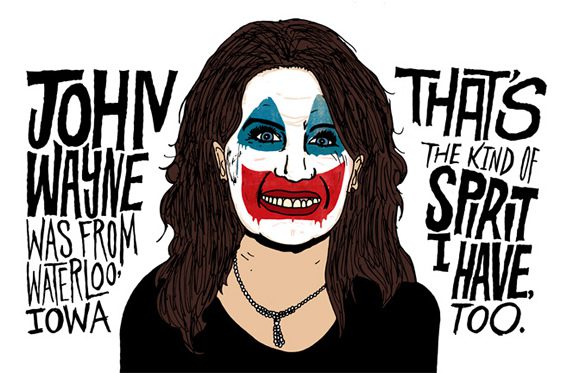 “Michele Bachmann made a pretty hilariously, bad gaffe yesterday while kicking off her presidential campaign in Iowa. She stated, “Well what I want them to know is just like, John Wayne was from Waterloo, Iowa. That’s the kind of spirit that I have, too.” Unfortunately—well fortunately for this drawing opportunity—she mixed up her John Waynes‘. The John Wayne from Waterloo, also known as the Killer Clown, was a serial killer. Whoops.” 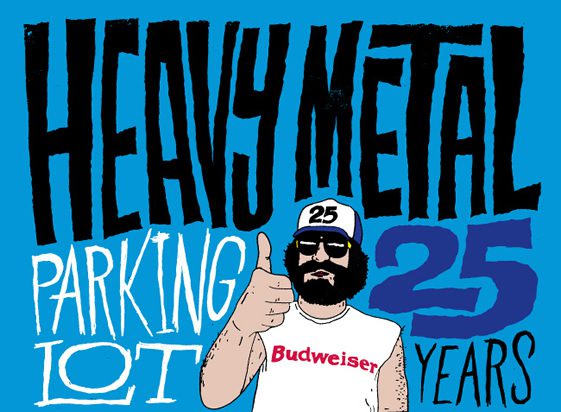 “I just read that yesterday was the 25th anniversary of the documentary, Heavy Metal Parking Lot. That seems crazy! Anyway, for those of you who are not familiar with the movie, it documents people tailgating before a Judas Priest concert in 1986. Over the years it has become a cult classic. It was rumored to be the movie of choice on the Nirvana tour bus. I’ve seen it quite a few times—and I laugh everytime. It’s only 17min and I highly recommend checking it out.” 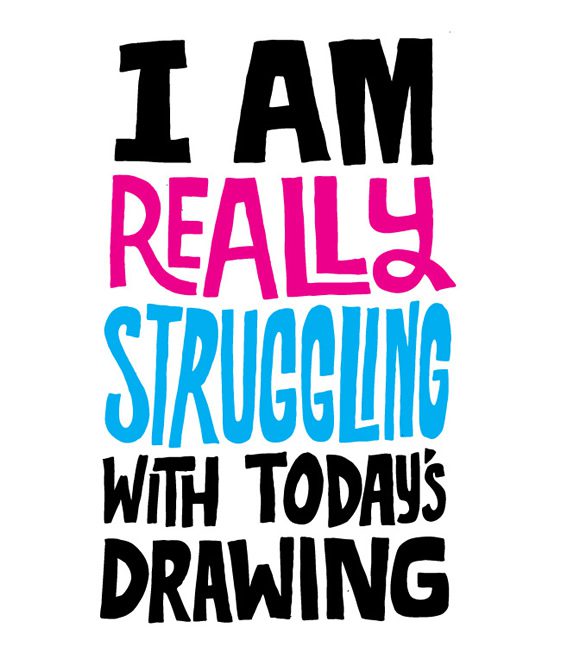