The successful and internationally renowned digital arts collaboration between the V&A and onedotzero, Decode: Digital Design Sensations, has recently opened at Israel’s breathtaking Design Museum Holon; designer Ron Arad’s mesmerising mountain of red steel ribbons just outside Tel Aviv. We were lucky enough to attend the opening and were wowed by the exhibition’s new additions – 3 new specially commissioned works by Israeli artists and designers – especially so by The Interaction Lab‘s simple, yet wildly effective, Cubes project. With 20 cubes that respond to stimuli such as presence, light, motion and distance, The Interaction Lab’s Cubes react with often rudimentary electronic responses; however, the ability to see the whole process through the clear boxes and to interact with them as though they were almost individual personalities offers up all kinds of interesting questions about our everyday engagement with technology. The older pieces from Decode’s original showing in 2009 look great here too, especially Julius Popp’s Bit.code that rather brilliantly – but we daren’t say fittingly – spelt out ‘boring’ during the launch speeches… 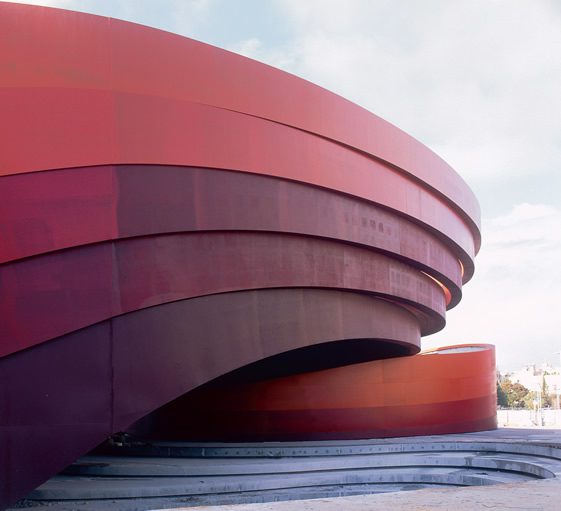 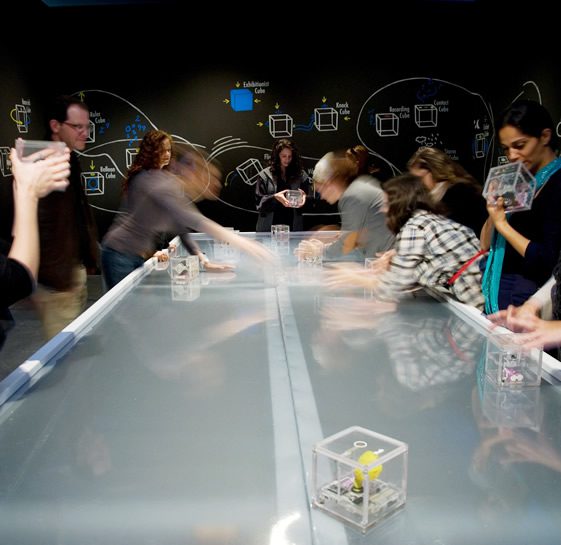 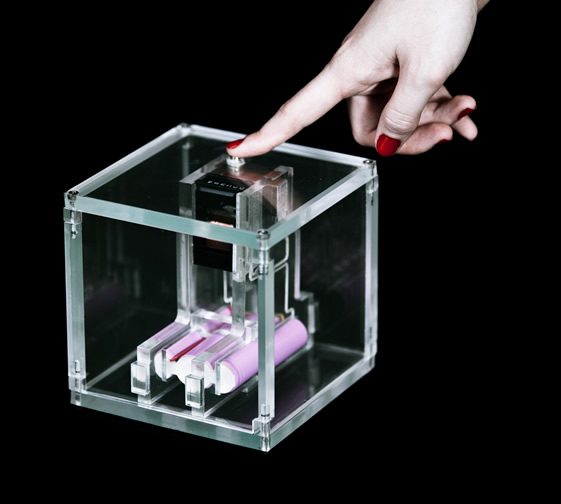 Cubes by The Interaction Lab 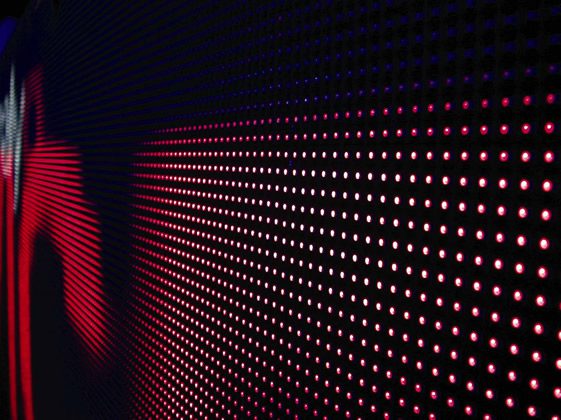 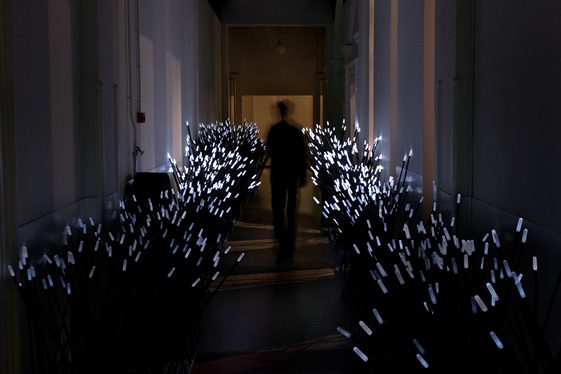 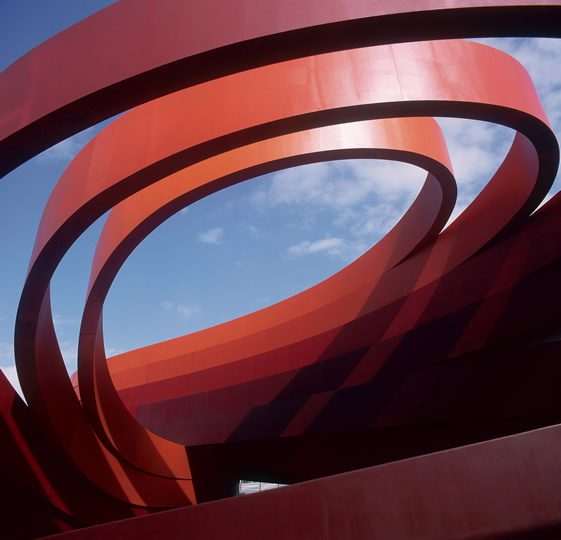 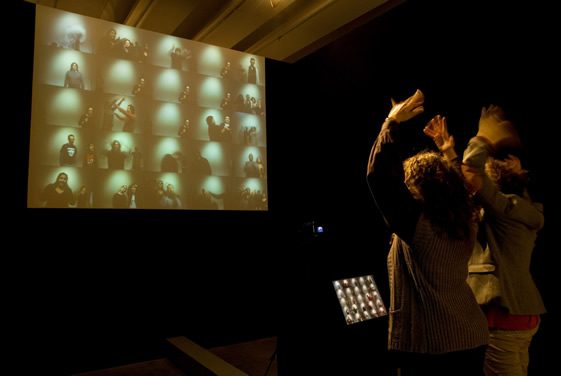 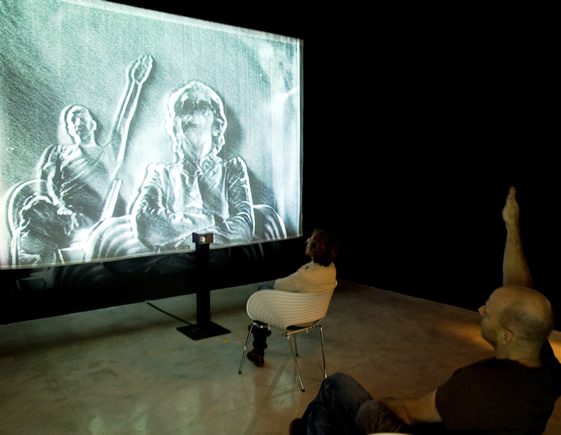 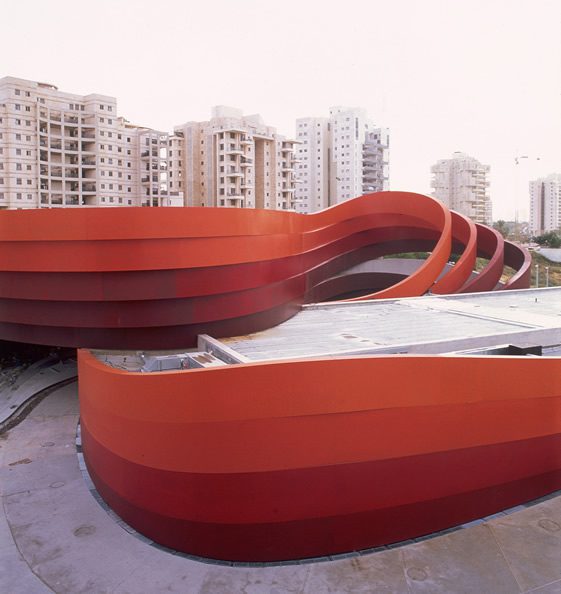 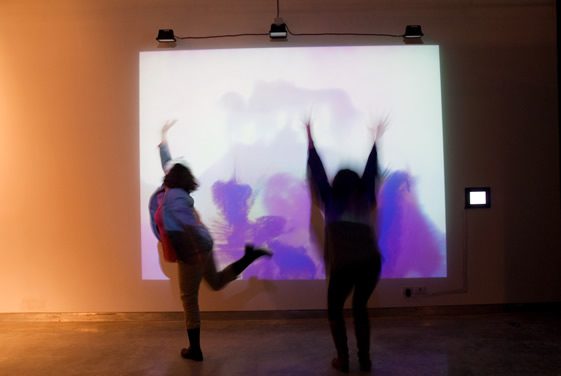