From the early ’70s, until the collapse of the Soviet Union in 1991, the USSR experienced somewhat of a unique, bizarre, and decidedly beguiling period in architecture. Taking advantage of the nation’s crumbling control, architects pushed the boundaries of design, way beyond modernism, with expressionist works that defied any kind of traditional convention.

Fascinated by what he considers to be the fourth age of Soviet architecture, Frédéric Chaubin – editor-in-chief of French lifestyle magazine Citizen K – has documented these spectacular feats of otherworldly architecture over the last 7 years, the outcome of which appears in the form of this splendid new TASCHEN book and an exhibition that runs at Karlsruhe’s Museum of Contemporary Art until 27th March.

From a crematorium adorned with concrete flames to a technological institute with a flying saucer crashed on the roof, with all manner of lunar inspired landscapes and surrealist concrete fantasies in between, Chaubin’s document of 90 buildings, located within 14 former Soviet Republics, is as inspirational a collection of architectural photography as you will see in some time. 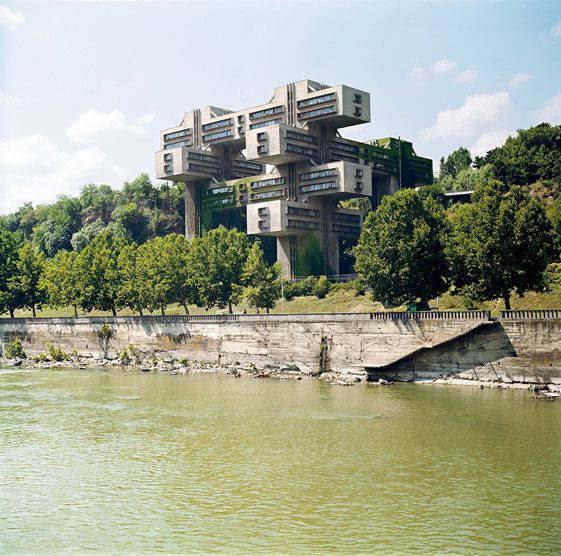 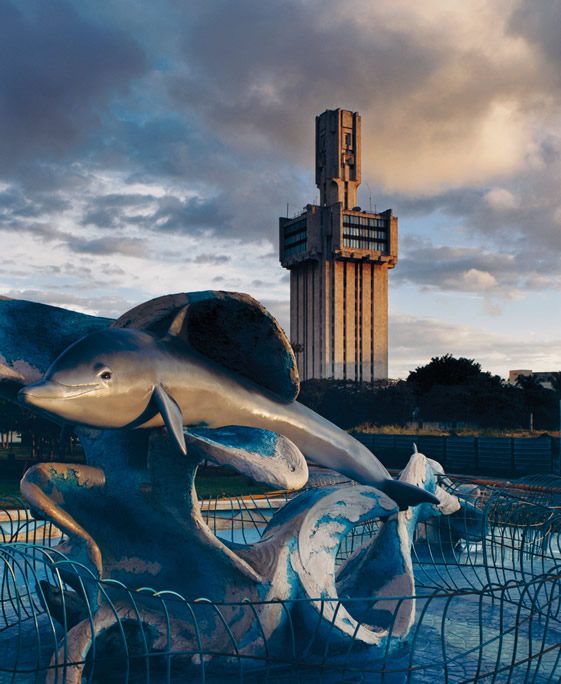 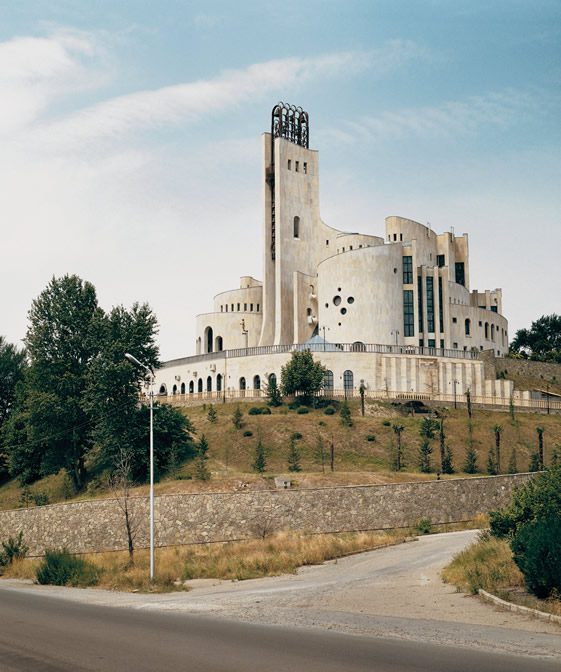 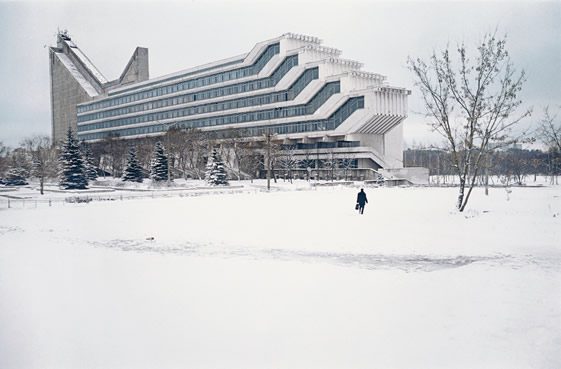 The architecture faculty at the Polytechnic Institute of Minsk and its succession of overhanging lecture theaters. (V. Anikin, I. Yesman) Belarus, 1983 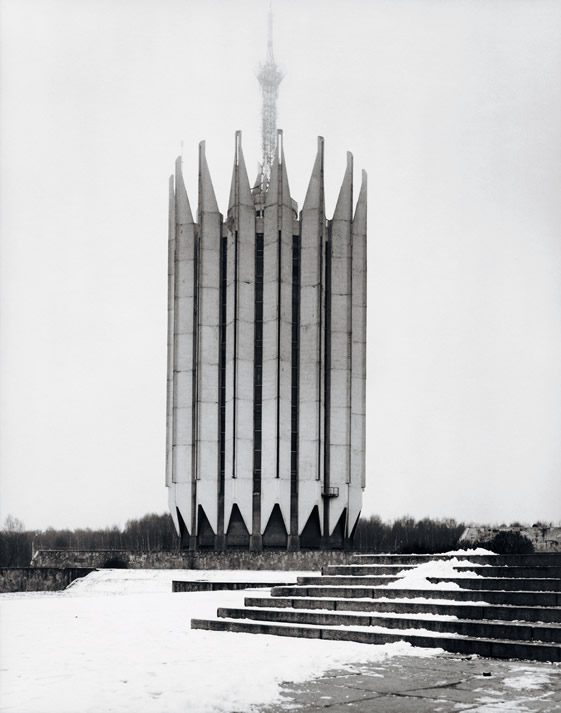 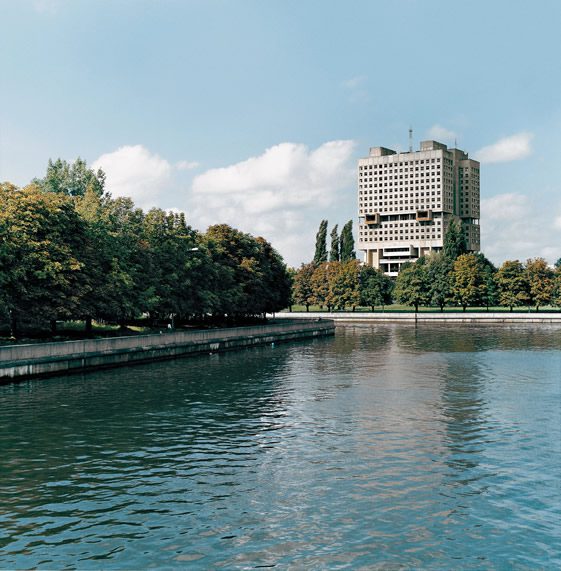 The anthropomorphic House of Soviets in Kaliningrad stands on the site of the Saxon castle of Königsberg. Begun in 1974, its construction was never completed because of its structural flaws and the collapse of the USSR. 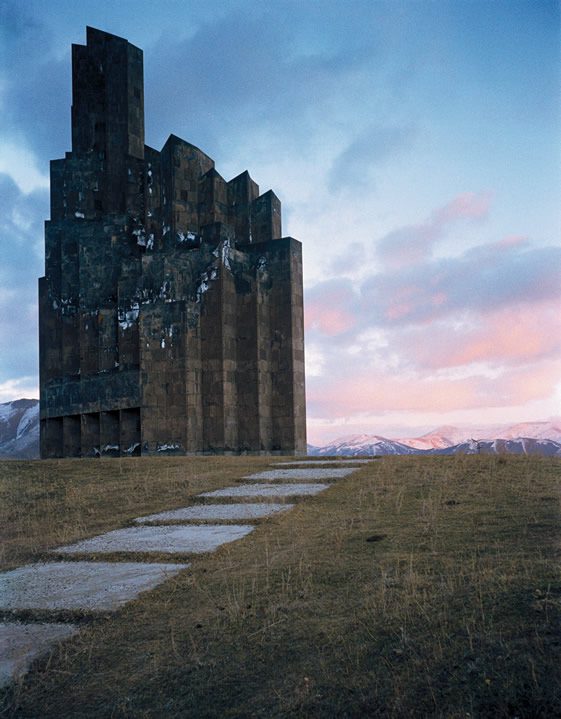 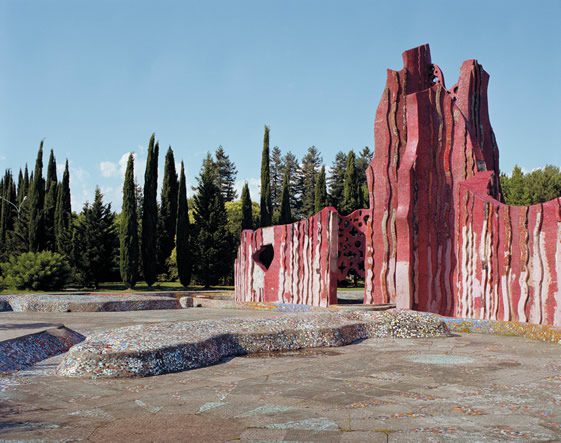 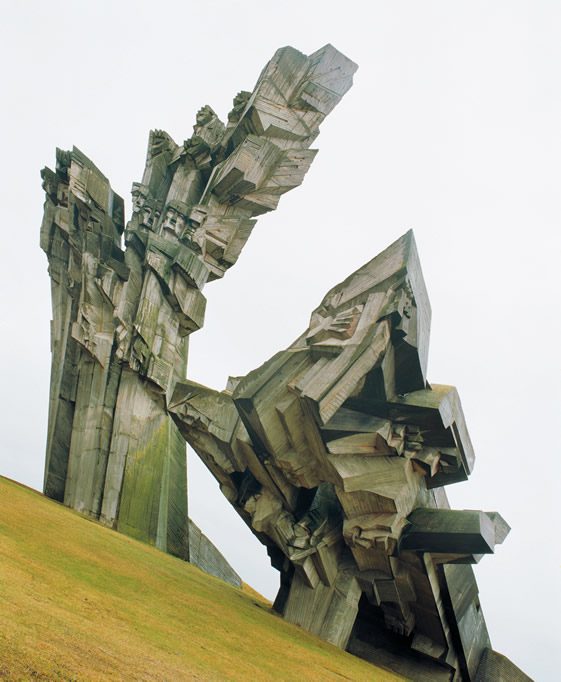 Built in the nineteenth century, the Ninth Fort at Kaunas was used by the Soviet NKVD as a detention center and then by the German occupying forces. The 32 metre-high (105-ft.-high) memorial stands on the site of mass executions carried out during the Holocaust. This spectacular evocation of suffering and death was designed by the sculptor Alfonsas Ambraziunas. Lithuania, 1983 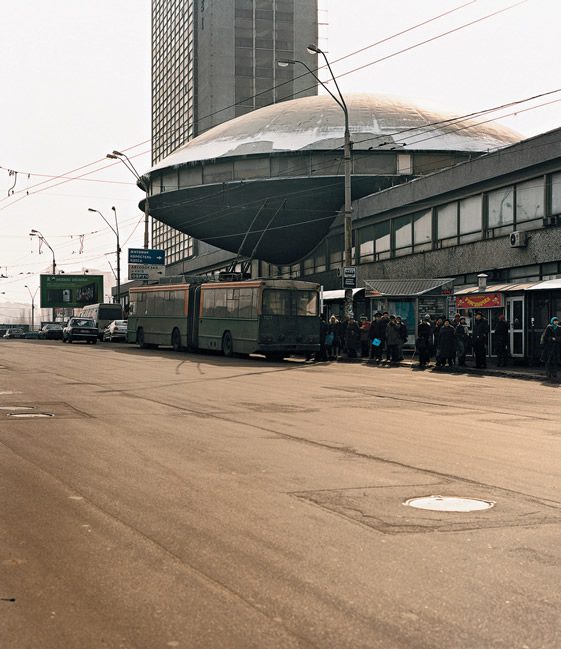 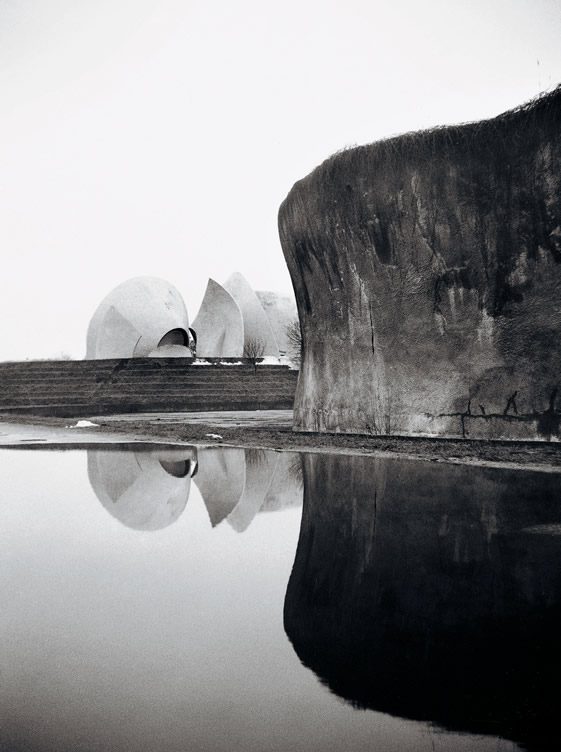 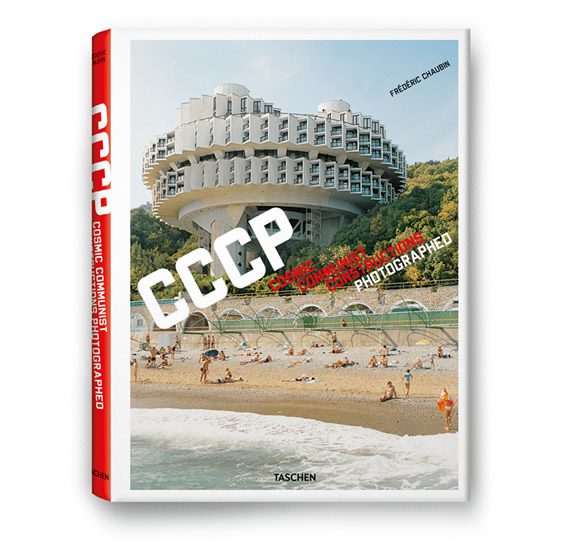 Cosmic Communist Constructions Photographed by Frederic Chaubin, £34.99, is published by TASCHEN and is available to purchase at www.taschen.com