A project in the making since 2015——when Brooklyn-based art and history writer, Allison C. Meier, made it her mission to seek out all of NYC’s official great trees——the second title in a new series dedicated to urban trees and published by Blue Crow Media, Great Trees of New York Map, is available now; designed to spark curiosity in urban and nature explorers both familiar and unfamiliar with the ultimate metropolis. 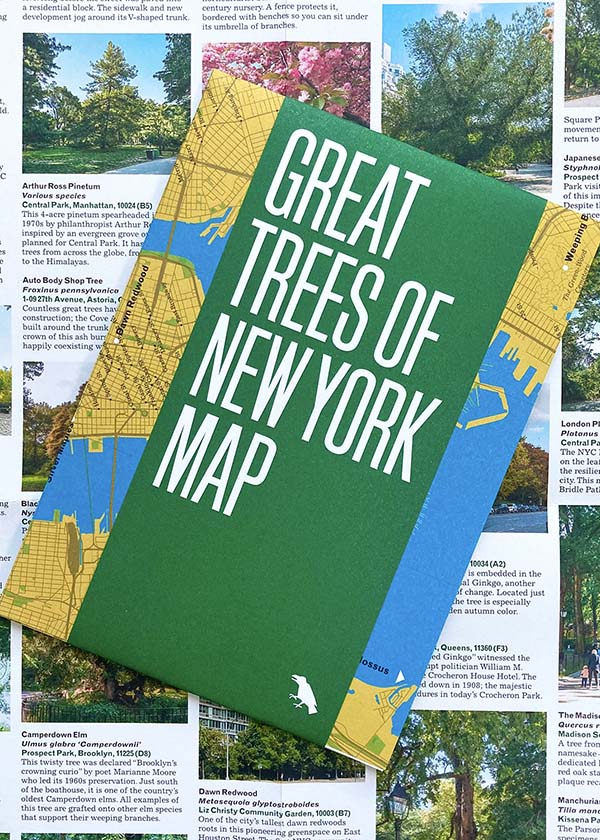 A map of trees may not instantly strike you as the most interesting proposition, but throughout Great Trees of New York, one can discover 50 of the oldest, rarest, strangest, and most historic trees across New York City’s five boroughs. From Prospect Park’s Camperdown Elm, a tree doomed to be torn up before renowned poet Marianne Moore wrote a poem in 1967, ultimately changing its fate; to The Dinosaur, a Washington Heights landmark that stands on the corner of 163rd Street and St. Nicholas Avenue; or the Black Tupelo, a medium-sized deciduous tree situated near the centre of the Ramble in Central Park … storied and inspiring, this two-sided guide map features photography from Colin Montgomery and texts by ​Allison C. Meier herself.

Available at independent bookstores and from Blue Crow Media’s website, Great Trees of New York Map​ aims to inspire us all to acknowledge and celebrate New York City’s truly remarkable trees, so that we may help ensure their futures; Meier noting that “​New York is not often thought of as a city of great trees, but this map shows that amidst the density and concrete there are incredible examples throughout the five boroughs.”

“Some of the oldest are hiding in plain sight in city parks, others are in quiet forests that have escaped the rapid pace of development. There are towering dawn redwoods that grow as street trees and magnificent weeping willows that shade cemeteries. All of them have survived the constant change in the city and its disasters, from storms to terrorism. By celebrating a selection of some of the most remarkable New York City trees, I hope this map encourages everyone to appreciate the trees near them and to think about their stories, how they got there, what they have witnessed, and what they offer to local biodiversity.”

From the emblematic Survivor Tree, a symbol of resilience, survival and rebirth, having survived the 9/11 attack to a humbling 350-year-old giant in Queens, our own history is entwined with the nature that surrounds us, encouraging us to take the time to reflect upon it, this inspired new map collection is a welcome addition to Blue Crow’s outstanding collection of city guides. 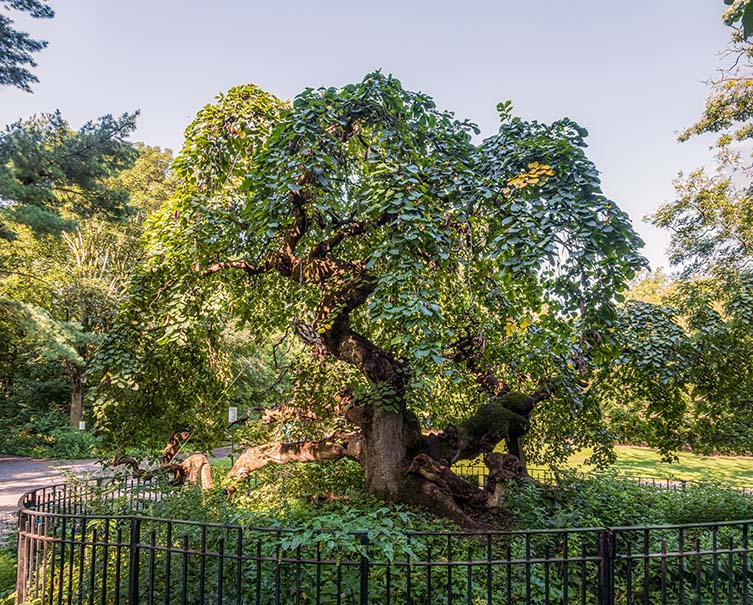 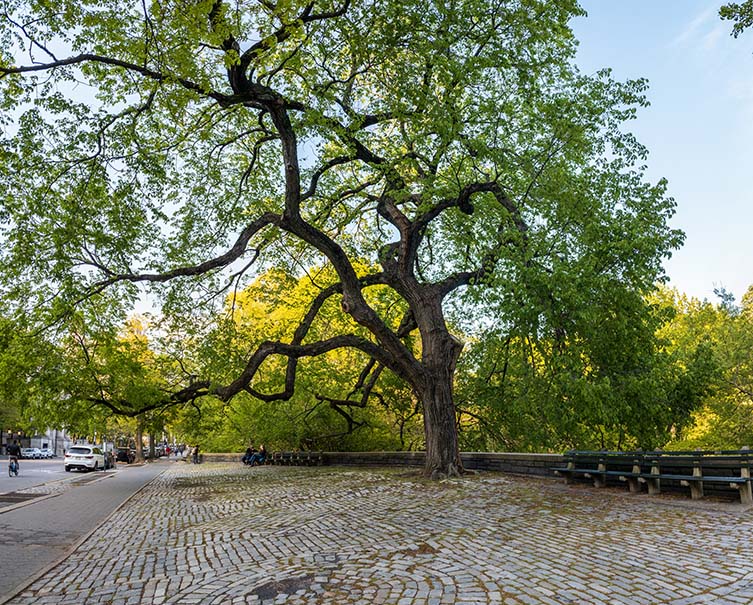 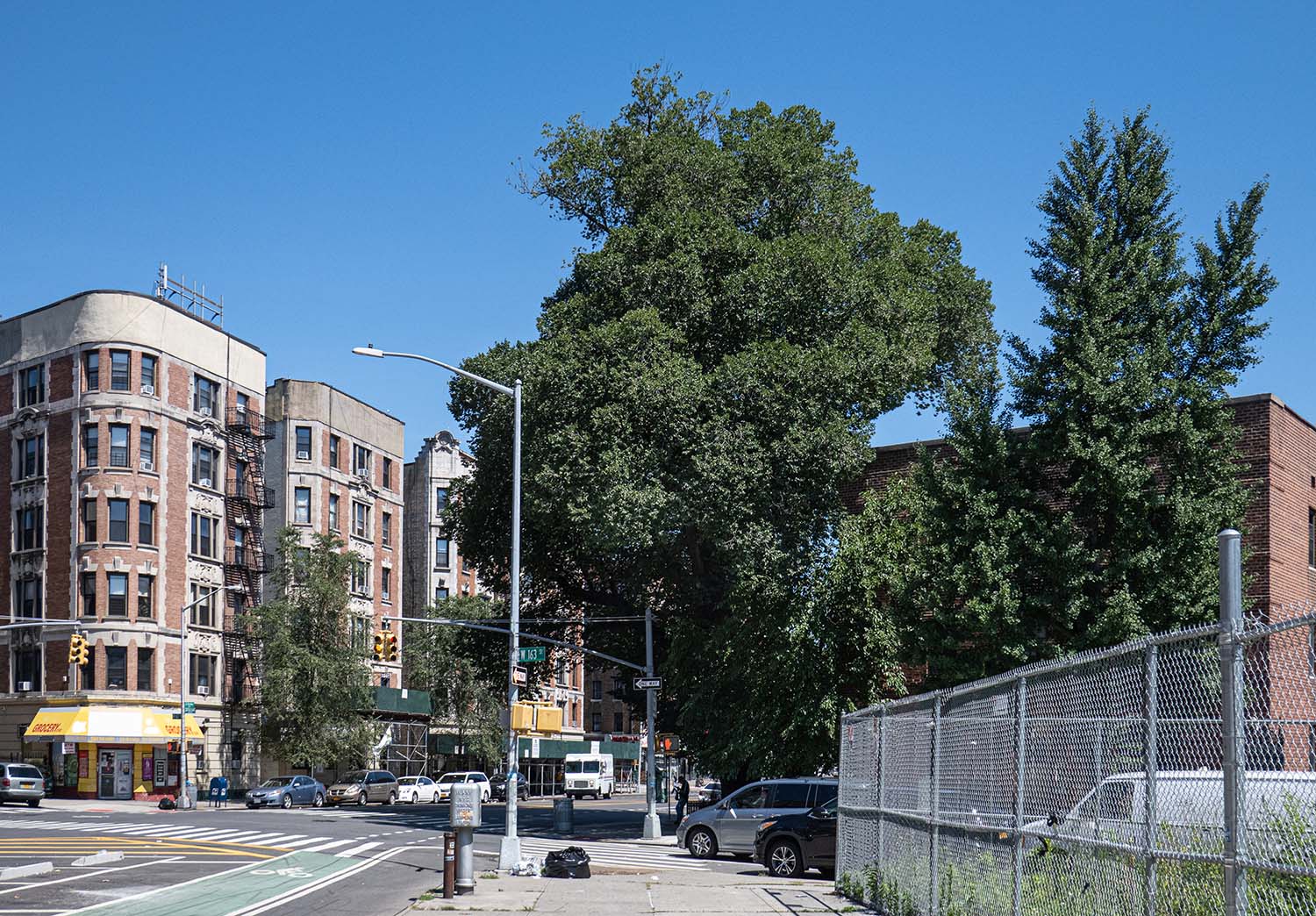 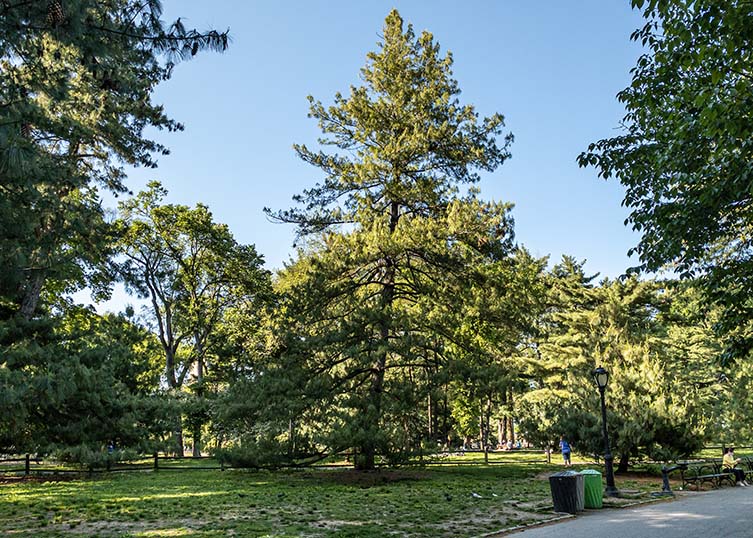 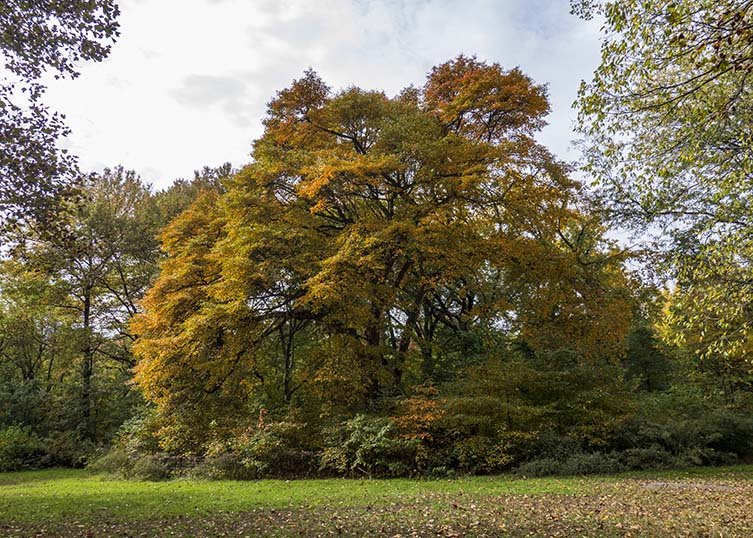 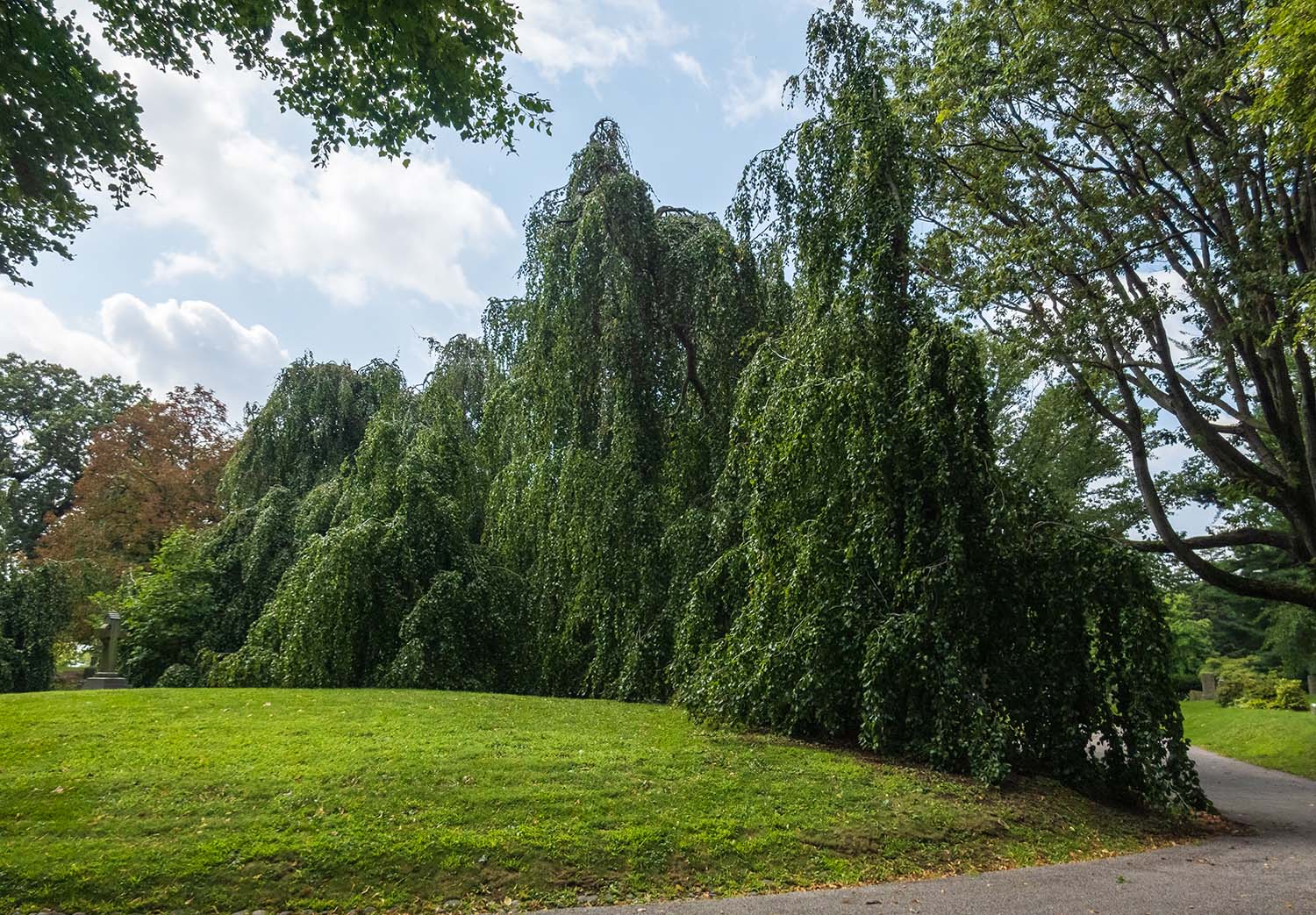 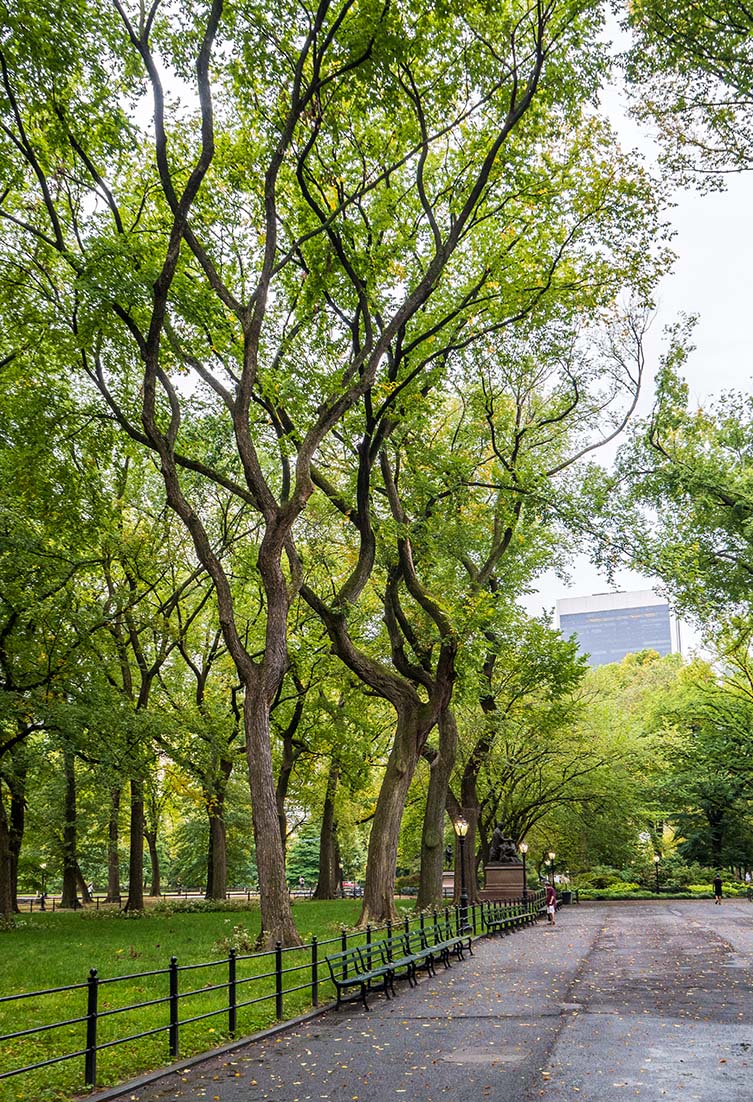 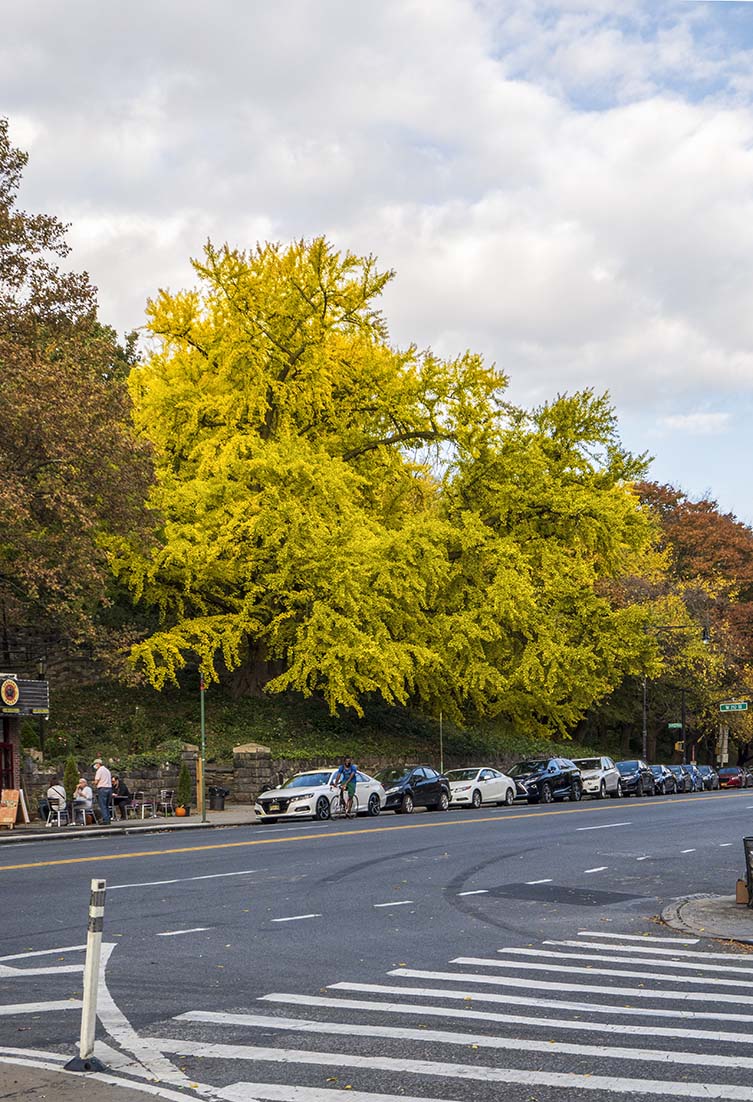