George Elsasser’s newly published photo book, American Psyche: The Unlit Cave, sums up the events of 2020 and the state of the USA under the helm of Trump with unsettling precision; the monograph, published by Daylight, featuring the artist and photographer’s graphite drawings alongside camera work. 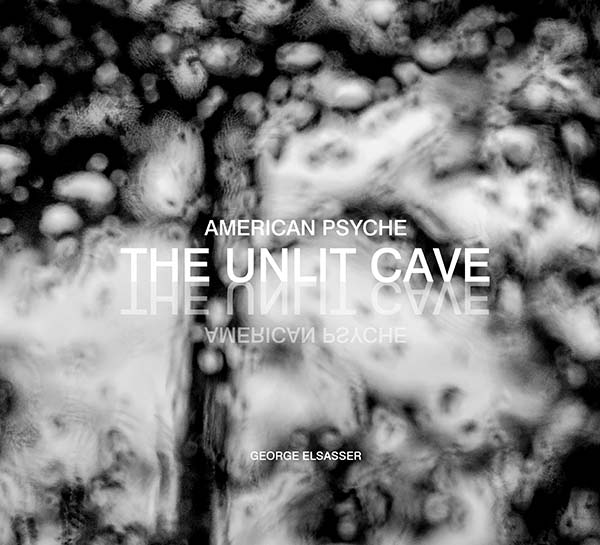 With the underlying narrative behind the book being Elsasser’s exploration of the anxious state of the collective American consciousness, American Psyche serves as a visual reference of the artist’s feelings about America’s colonialism and the inability to live up to American ideals.

“For this book,” explains Elsasser, who is deeply affected by Carl Jung and his concepts, “terms such as the unconscious, ‘the shadow,’ or ‘the unlit cave,’ all point to the same thing. Like the iceberg, the largest part of our psyche—about 90 percent lies below our conscious waterline.”

The 116-page paper over board book contains 64 colour and nine black and white photographs divided into six sections, each introduced with a one-word heading: Predicament, Liberty, Scar Tissue, Currents, Innersections, and Interface. Each heading providing pointers or clues about the artist’s inner thoughts about the troubled nation.

Four graphite drawings and an essay by Deborah McLeod accompany the colour saturated—sometimes unsettling, sometimes humorous—images, making American Psyche: The Unlit Cave a must have for those unafraid to look into the abyss. 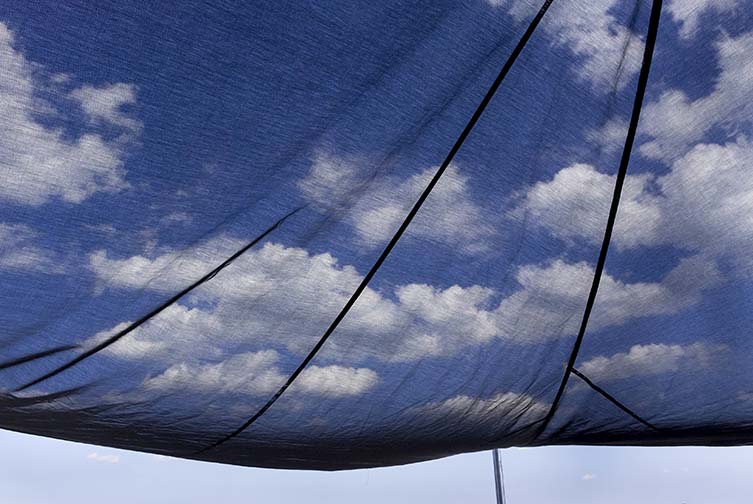 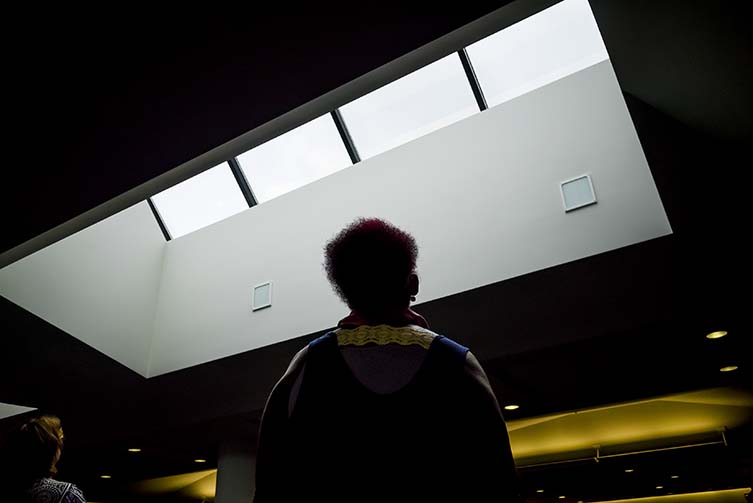 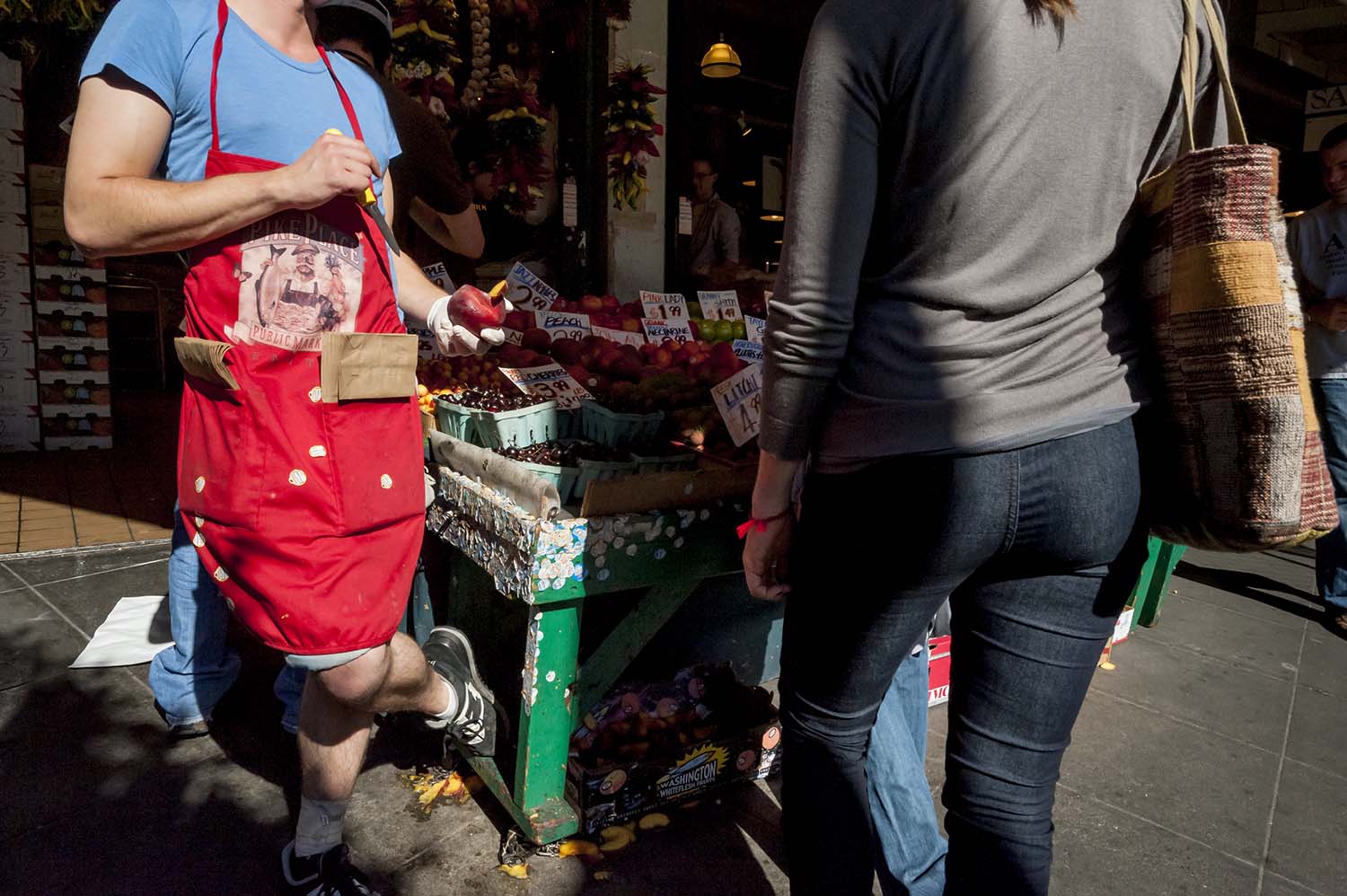 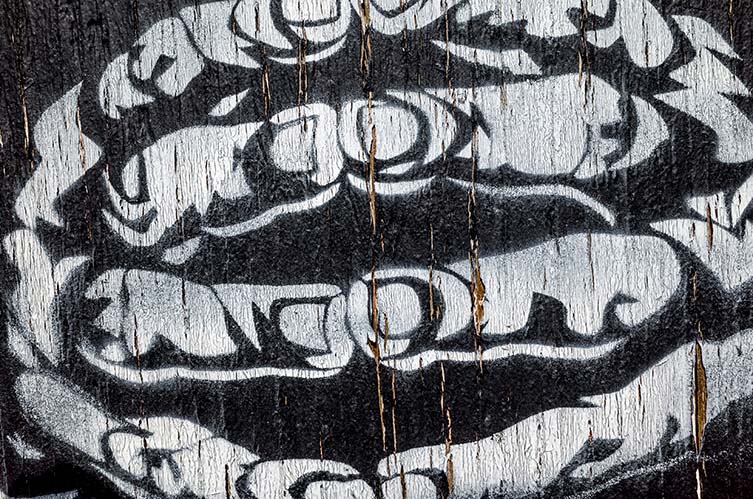 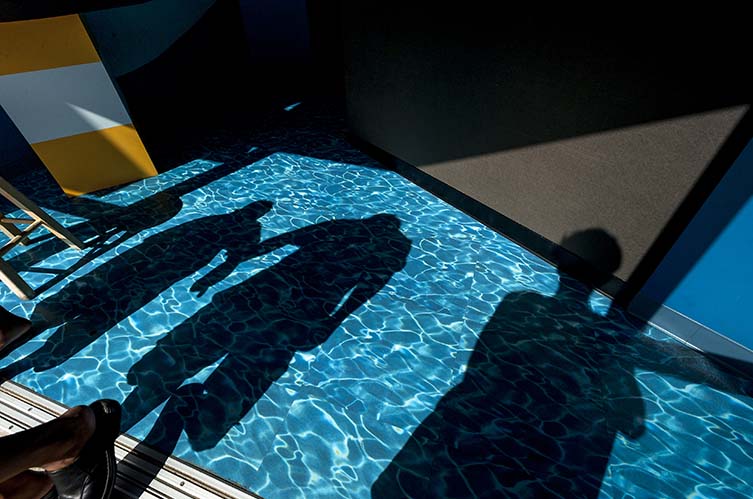 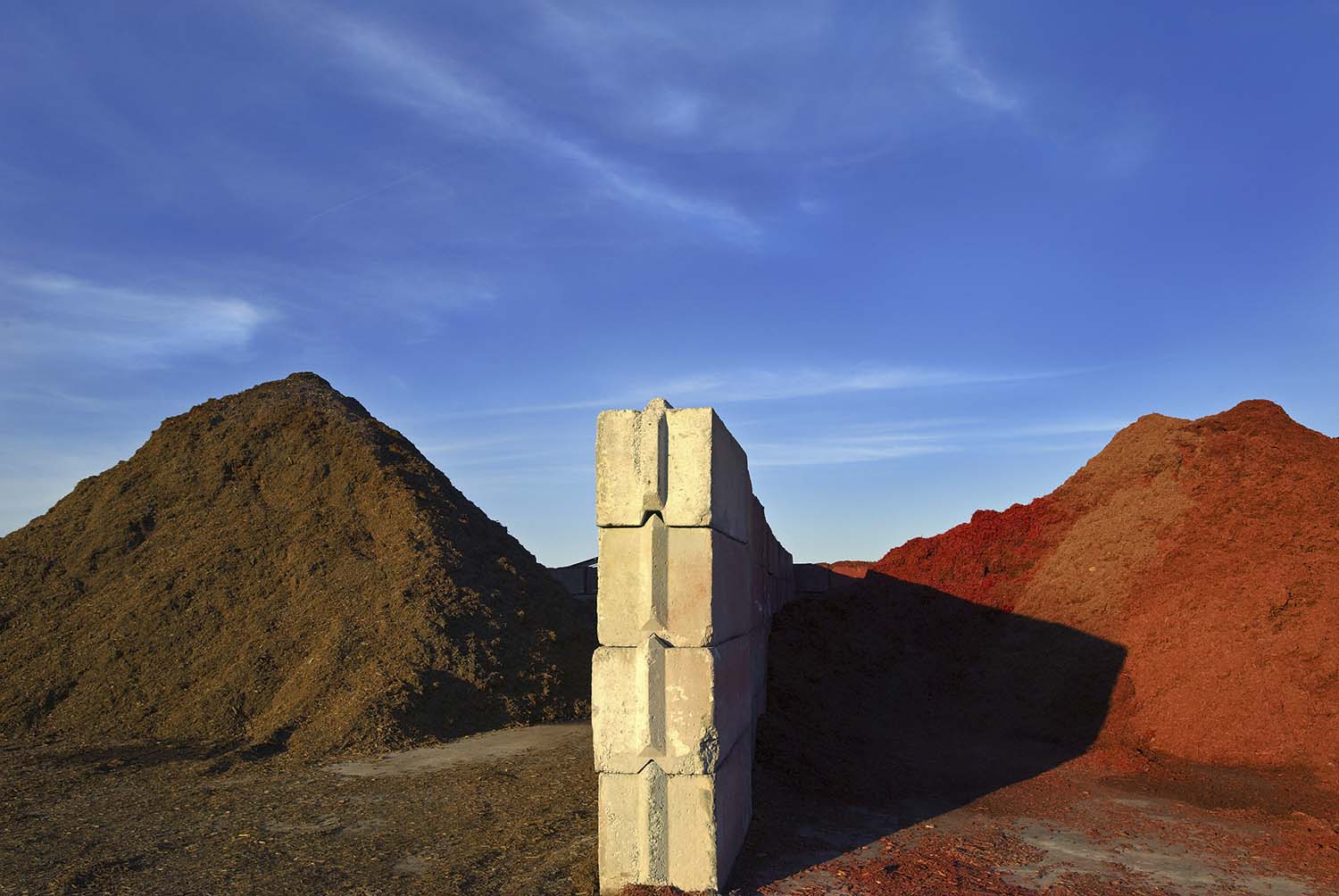 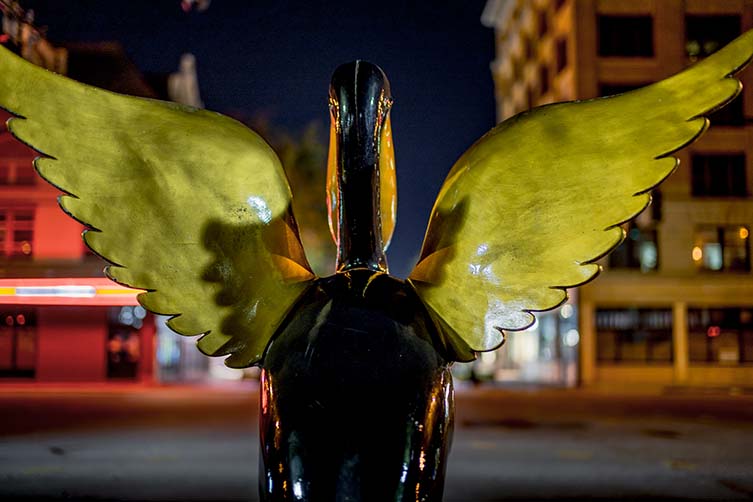 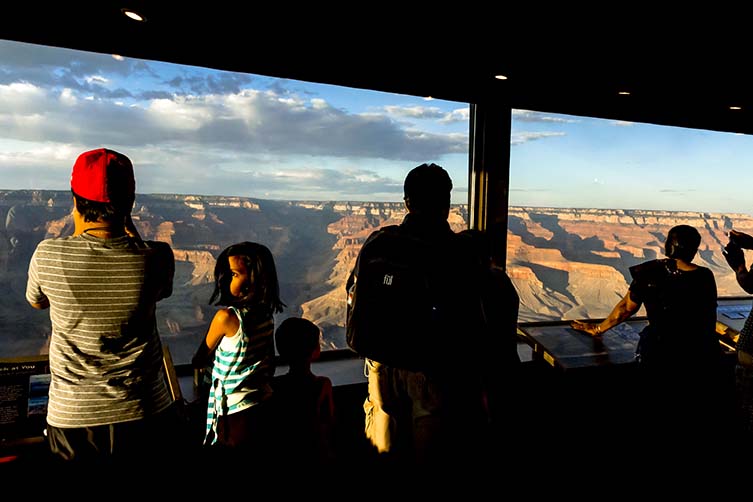 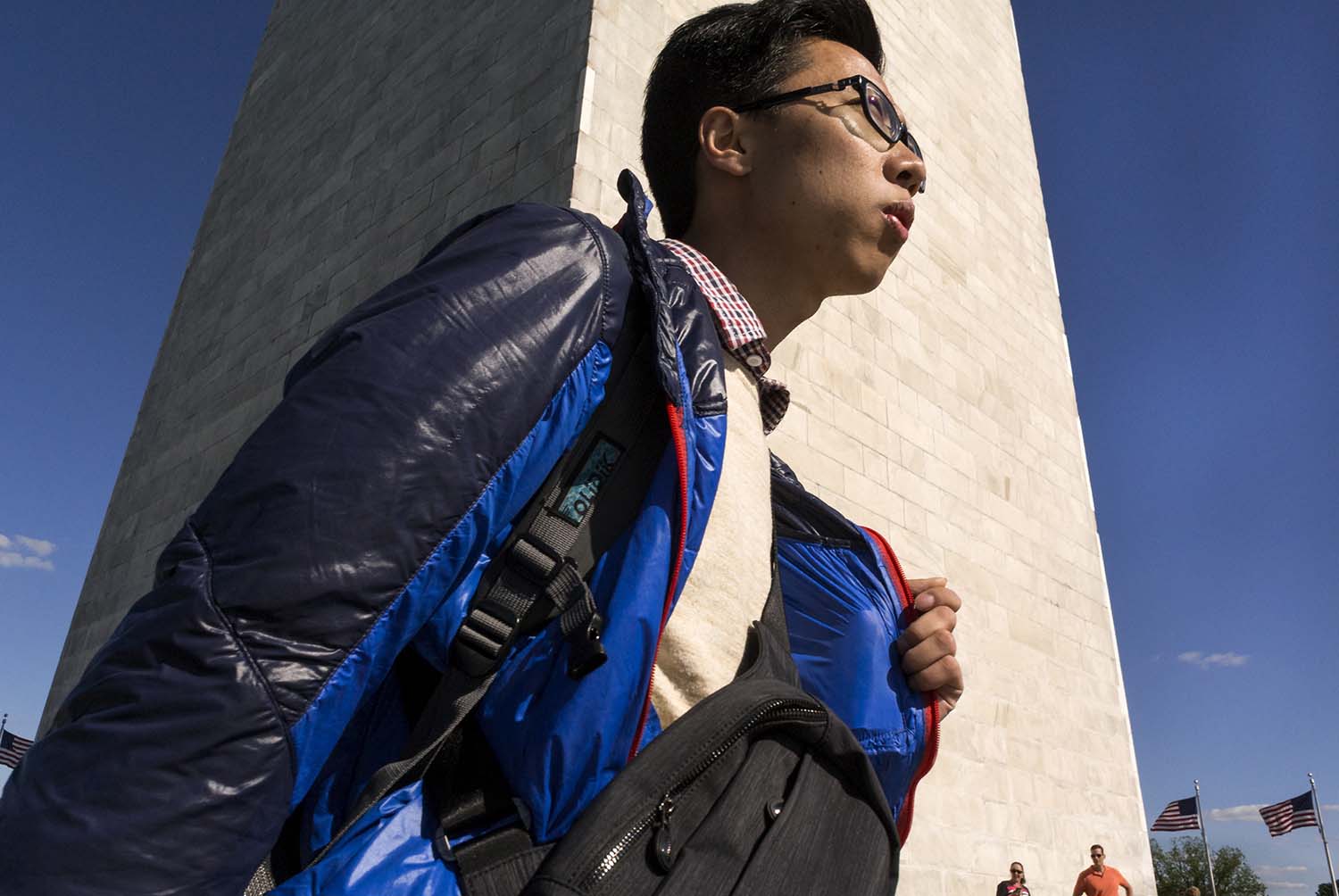 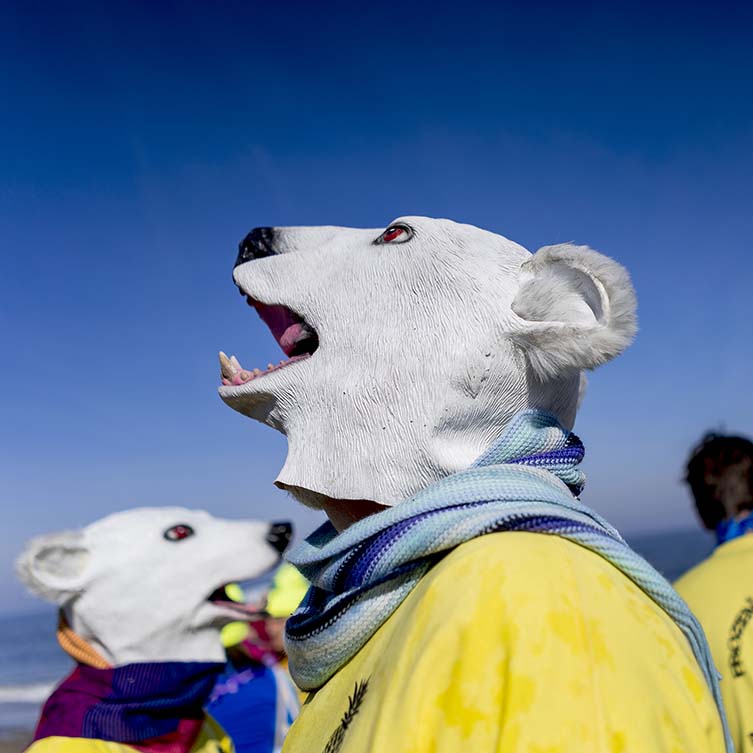 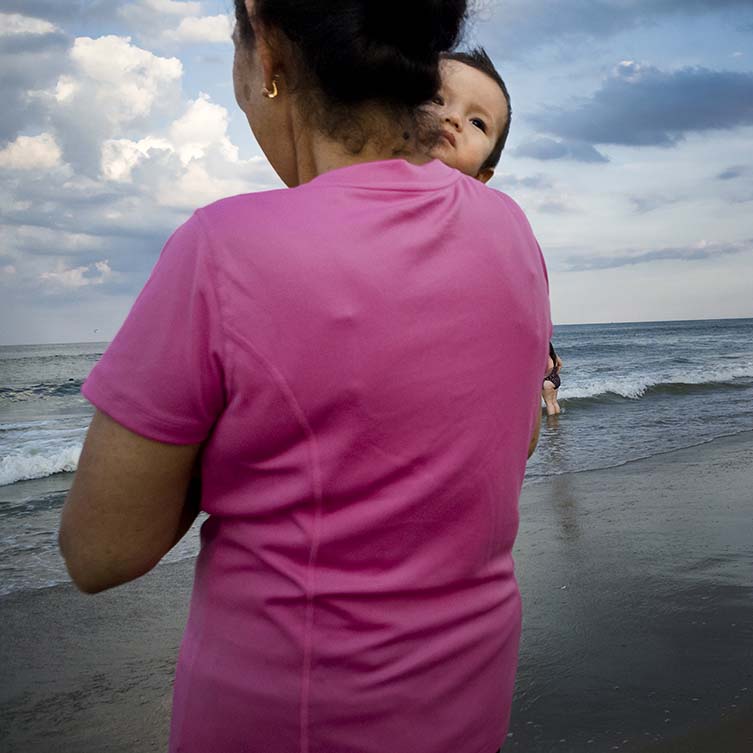