The world is a vast place. As such, it is not surprising that most of us are unable to experience even a fraction of the cultural and artistic heritage on offer; even more so in times of lockdown. Luckily for us, a new dawn of virtual reality has arrived. 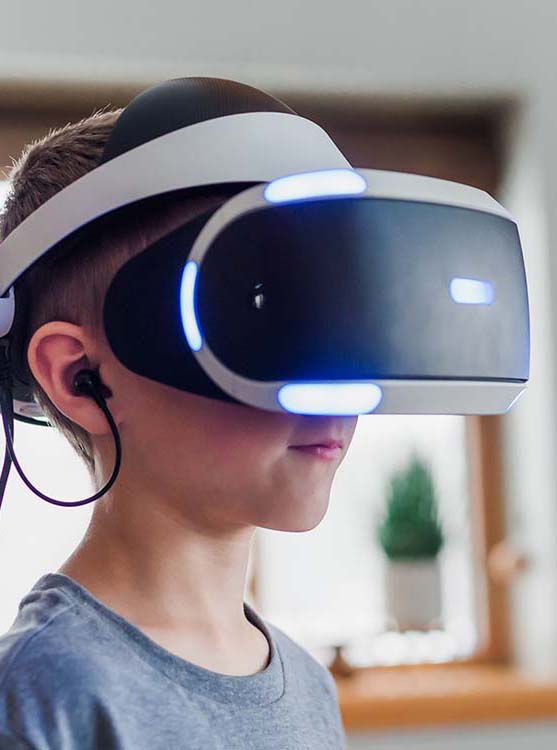 Virtual reality has grown from strength to strength over the past few years. YouTube’s ‘Virtual Reality’ Channel, for example, has millions of subscribers. A spokesperson from THEGOODESTATE explains how the channel supports both 360-degree footage; more recently also starting to promote 180-degree experiences, which allow heightened depth.

From contemporary art exhibition walkthroughs to to up-close-and-personal experiences of historical landmarks, virtual reality can immerse us in another world right from the comfort of our own living rooms. And, for many, this is preferable to hours of travel, or competing for vantage points in cramped museums or galleries. With this in mind, here are some of the most memorable virtual reality experiences, bound to both amaze and inspire.

Casa Azul. Mexico City, Mexico: Once home to the eccentric Mexican artist, Frida Kahlo, today Casa Azul—named after its cobalt-blue walls—is jam-packed with memorabilia. Luckily, you don’t need to travel far to take a digital tour of the house and its verdant garden. Settle in, grab a drink and enjoy this fascinating museum anytime and from anywhere with an internet connection. Don’t forget to take a peek at Kahlo’s canopied bed and several of her impressive artworks. 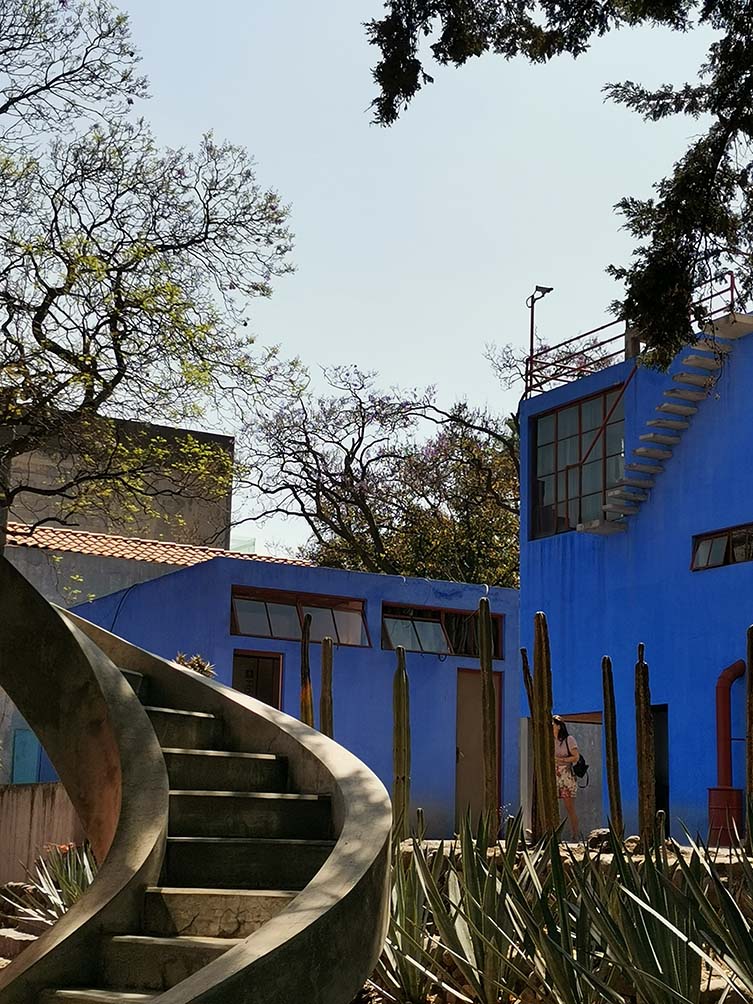 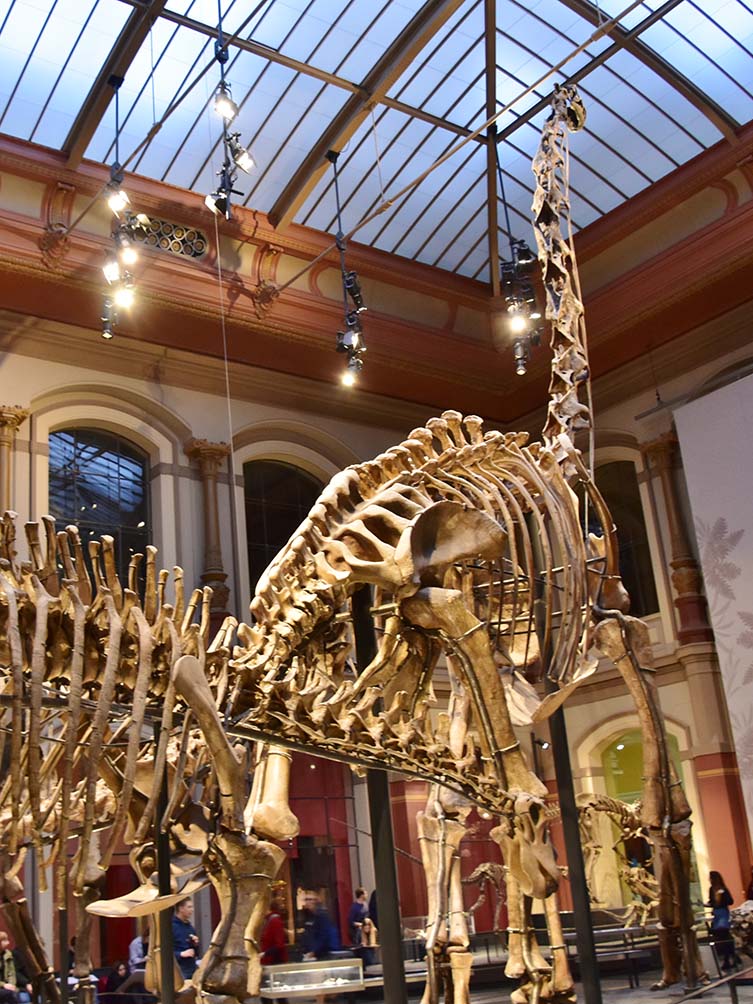 The Natural History Museum. Berlin, Germany: Click, drag and explore the Natural History Museum in Berlin without leaving the comfort of your country. The facility showcases over 30 million specimens, fossils, and other curiosities. Two of the museum’s most famous attractions include a specimen of archaeopteryx, the earliest known bird, and the largest mounted dinosaur skeleton in the world. Some of the museum’s other notable exhibits include an extensive meteor collection and the largest piece of amber in the world. 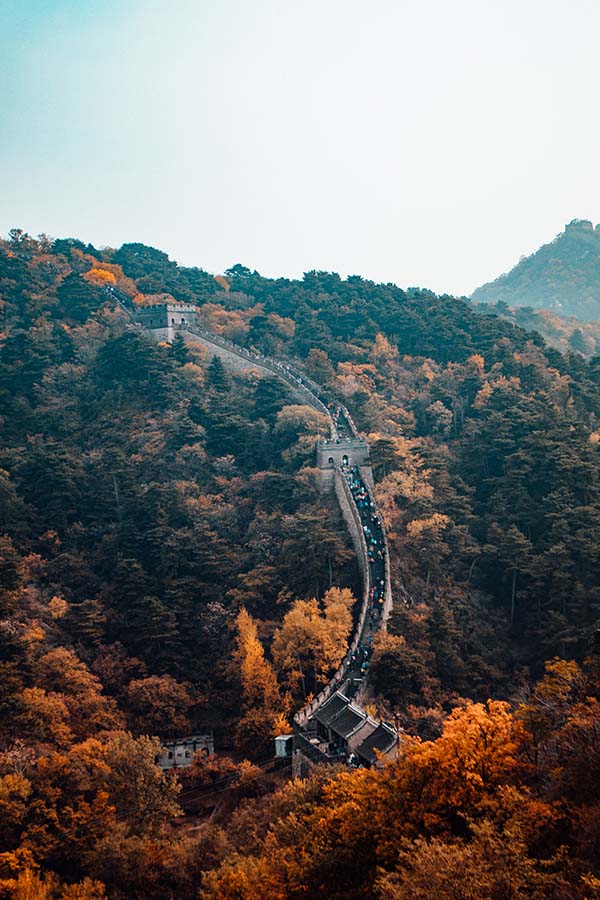 The Great Wall Of China. Beijing, China: One of the grandest projects ever undertaken, the Great Wall of China dates back to the 7th century BC and stretches for over 3,000 miles. For those unlikely to travel to the Asian country in the near future, The China Guide (a Beijing travel agency) offers a virtual tour of the impressive structure on their website. The tour takes in around six miles of the wall from Jinshanling to Simatai and includes watchtower scenes.

Sistine Chapel. Vatican City: Always wanted to visit Vatican City, but never quite made it there. Well, now you can explore the Sistine Chapel without leaving your bedroom. Perhaps the most famous part of the Chapel is Michelangelo’s masterpiece, the Creation of Adam. The same website also offers a 360-degree tour of Vatican’s Raphael Room, famous for its stunning frescoes by the 16th century Italian painter Raphael.

Buckingham Palace. London, UK: Forget admission tickets because now you can explore the 775-room Buckingham Palace without spending a cent, or a pence. The impressive building has been the home of the royal family since 1873, and was initially constructed in 1703 for the Duke of Buckingham. Some of the fascinating bits and pieces to watch out for include the ornate Grand Staircase designed for King George IV and the Throne Room. 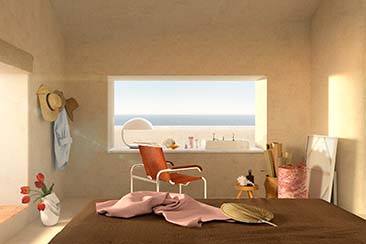 In times when we crave escapism of all kinds, Child Studio conceive a virtual paradisiacal getaway that stirs our wanderlust...

With its minimal aesthetics and unique charm, Casa Plenaire looks like the type of escapist architecture you'd find on Greek Islands such as postcard-perfect Santorini and Mykonos. However, conceived by Ch​ild Studio as part of a collaboration... 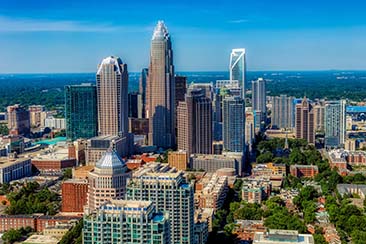 From emotive countryside to desert art installations, here are seven lesser-known cities for your next visit to the United States...

There truly are more wonderful destinations in the U.S. than one could hope to visit in a lifetime. The fifty states contain approximately 2.3 billion acres of land, and more diversity than you could imagine; from mountaintops to powdery beaches,... 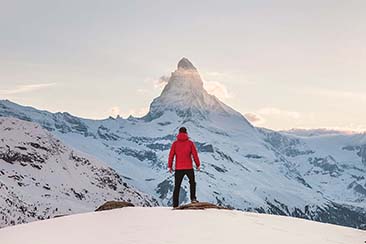 Summiting a major peak is a bucket list entry for many intrepid adventurers, but what effect does such altitude have on your body?

Many of us have a bucket list of things we wish to achieve in our lifetime. For some, these could be going on a Caribbean cruise or seeing the fireworks in Sydney on New Year's Eve; seeing a certain artist perform, or attending a far-flung festival.... 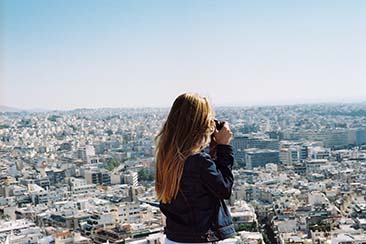 Combining study with travel can be difficult, but one of life's most rewarding experiences, learn how to make the dream a reality...

Travelling can expand your thinking. Additionally, it can improve your discernment and intelligence skills. For most students, travel is an integral constituent of a well-versed or comprehensive education. There are several ways of mixing travel and...