Given that almost two thirds (65%) of Brits are yet to make a will—a number that rises to over three quarters for under the ager of 55—you’d think that we don’t care too much about what happens to us and our stuff once we’re gone. Wrong. According to Beyond Life, the ‘knowledgeable companion for everything after life’, people have a lot to say about what occurs once our time is up on this mortal coil. 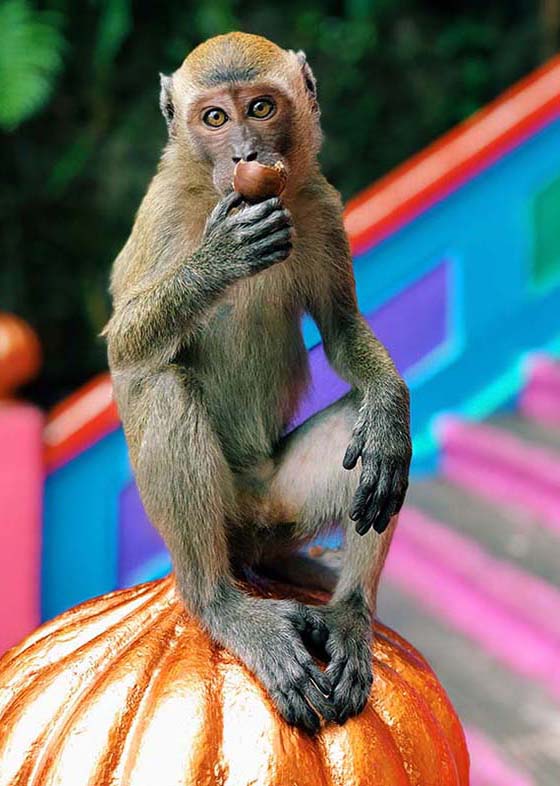 “Take care of him or I’ll haunt you.”

In this age of digital ubiquity, Beyond Life’s study has shown that millennials are 52% more likely than (OK) boomers to create their wills online, and of these 81% would consider leaving some or all of their money to a charity, friend or political party ahead of family. Women are more anxious about passing than men, with twice as many citing said anxiety as a reason for not yet having gotten around to it writing their will.

Of those that have their wills in place, 38% of women versus 28% of men would add their funeral wishes into their wills, alongside some very interesting bits and pieces to be passed on; some of the stranger ones including the will-maker’s own physical heart left to a spouse, a cardboard cut-out of Dr Who’s Jenna Coleman, and a monkey alongside a warning to “take care of him or I’ll haunt you.”

Speaking of haunting, 5% of the UK population would consider asking people to stay the night in a haunted house to earn access to their will; a figure that rises to 14% among 16 to 24 year olds. And what about social media? What happens to our digital legacies once we’re gone? Of the people spoken to, 27% would like their social media profiles deactivated after death, with 10% stating that they’d like them kept open and used as memorial pages. (After all, narcissism reigns in the digital age.)

Of course there’s a lot to think about, and it would appear the amount of confusing details that need taking care of can mean folk procrastinate on what’s an exceedingly important task to carry out. Whether you’re planning ahead or coping with a bereavement, Beyond Life can help you to cut through the jargon.

Take a closer look at the information they unearthed, and think about how you’d like your afterlife to shape out…

Provided by Beyond Life. 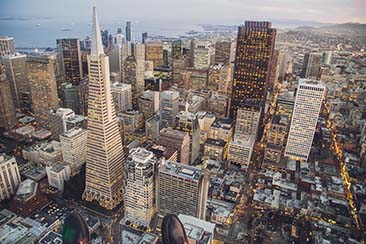 With pandemic travel restrictions soon to be ended, discover the top US vacation destinations that live up to the hype...

The United States has a way of boasting some of the most beautiful and diverse landscapes in the world. Therefore, it's no surprise that many people flock to these areas for a long-awaited break from work or school. But with so many options... 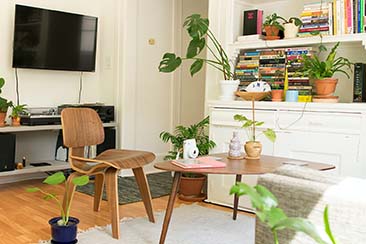 Discover some simple budget home decor ideas that can help you create a fresh look for your spaces without spending a fortune...

Decorating your home can be an exciting undertaking but a tricky one at the same time, particularly if you're on a tight budget. However, giving your home a fresh look doesn't necessarily have to be an expensive venture. With some thoughtful budget... 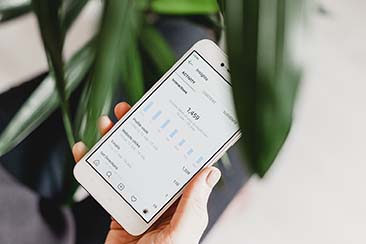 Instagram for Interior Design Brands: All you need to know about the top social media marketing strategies for interior design brands...

Instagram is one of the most popular places to sell different things. There you can find clothes, shoes, art objects, B2B segment production, and, of course, brands that sell things for your home. But, Instagram for interior design brands? You bet.... 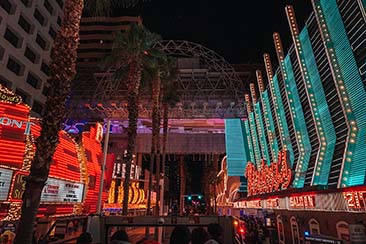 Casino Design Psychology: How everything from classic rock to bad taste carpets can be planned to keep you spending...

Casino Design Psychology: Planned to Spend Everyone knows of the word casino, but few realise it derives from the Italian casa, meaning house. During the 19th century, this term encompassed a wide range of public buildings that offered...