Evoking emotions of happiness, sadness, disbelief, hope, and so much more, Portrait of Humanity brings together 200 images taken from over 65 countries; each and every photography telling its own striking story about the human condition. 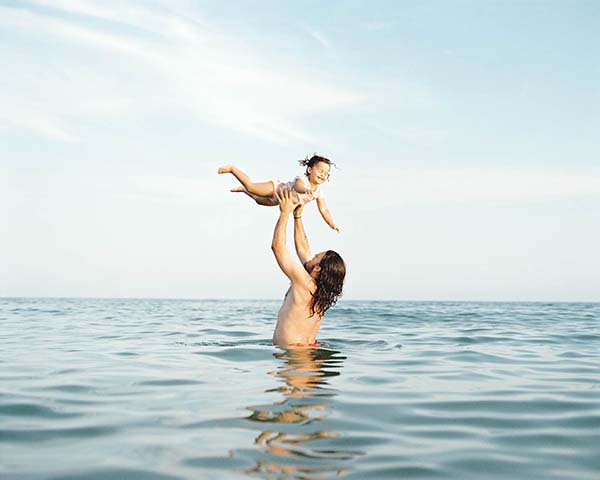 Hoxton Mini Press—in collaboration with 1854 Media and Magnum Photos—use the potent power of photography to celebrate race, religion, gender, sex and age; the 320-page hardback featuring works from photographers of all levels the world over, each image accompanied by short, touching messages set to tug on even the toughest of heartstrings. Painting a portrait of humanity and showing both the diversity of the human race, this vital publication demonstrates that—despite our differences—who’d have thought it? We’re all essentially the same.

Portrait of Humanity opens with Family, a photo shot in Berlin by Roland ‘Kilimanjaro’ Blazejewski that shows the strength of love, an undeniably beautiful image that most can connect with; whilst You can post this after I die sees Tajette O’Halloran comparing body types 58 years apart in a photograph of her grandma and herself. Both sweet and playful, the photographer explains how grandma “lifted up her breasts” to show where they may’ve sat before the force of gravity took its toll.

With an intent to provide an antidote to the negativity, animosity, and political stances we’re force fed every day by the mainstream media, Portrait of Humanity serves as a reminder of the power of human connection through portraiture. At a time of instability, it is just the encouragement needed to celebrate life in all of its forms.

Portrait of Humanity is published by Hoxton Mini Press and is available now from www.hoxtonminipress.com for £22.95. 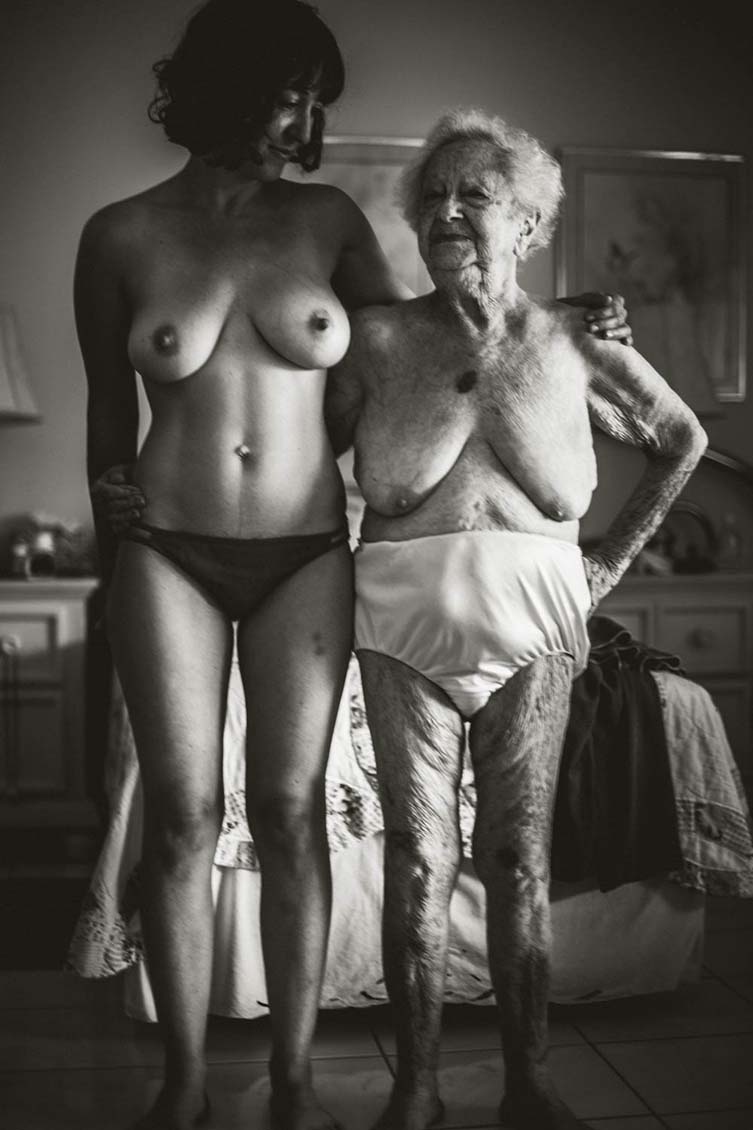 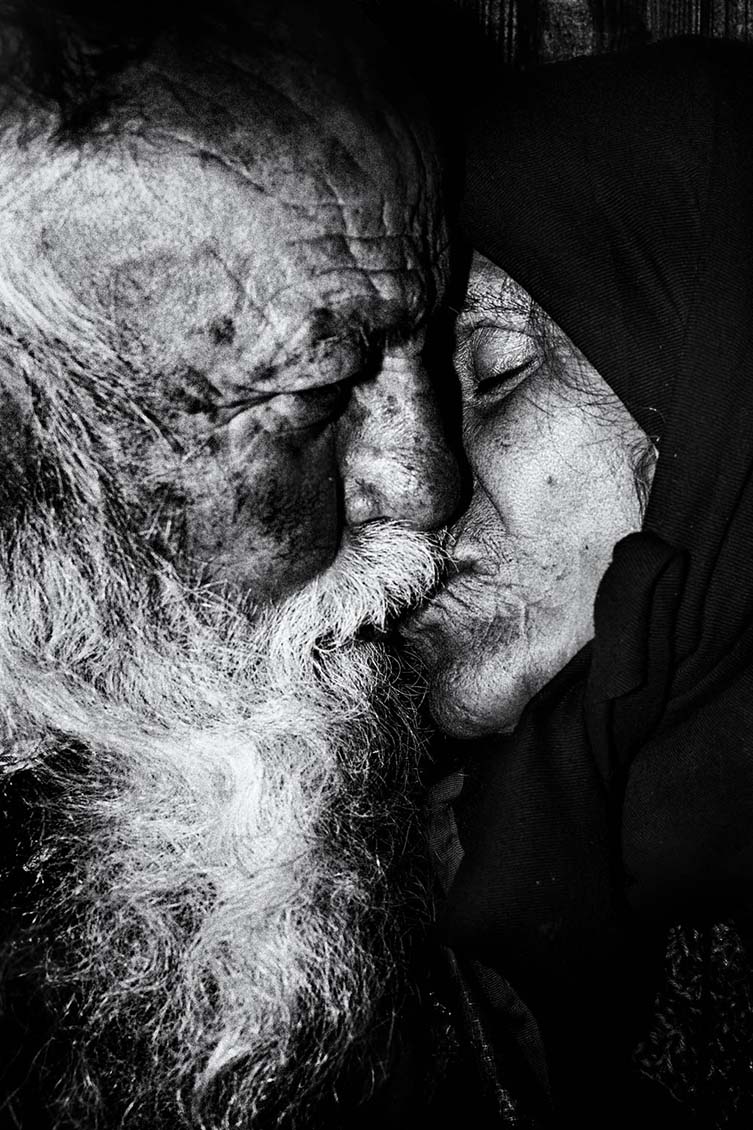 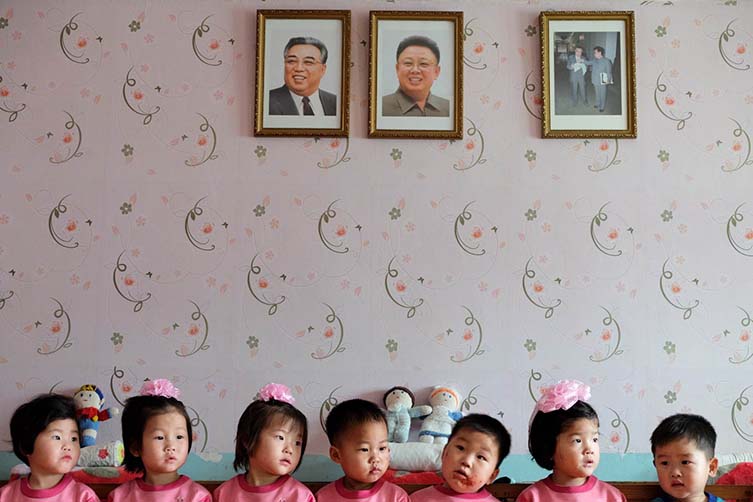 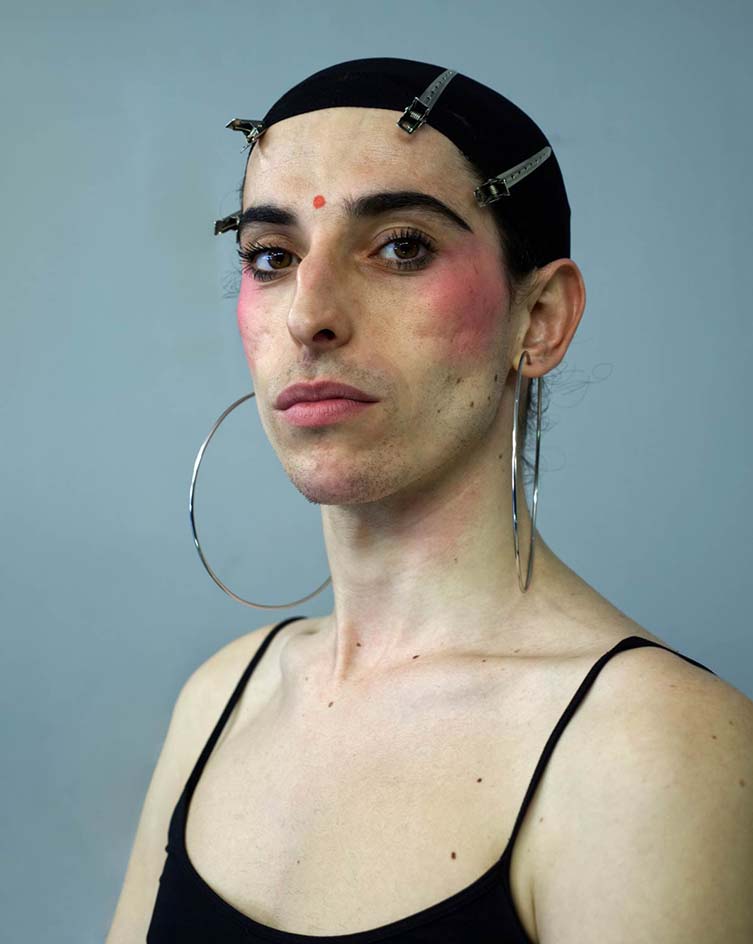 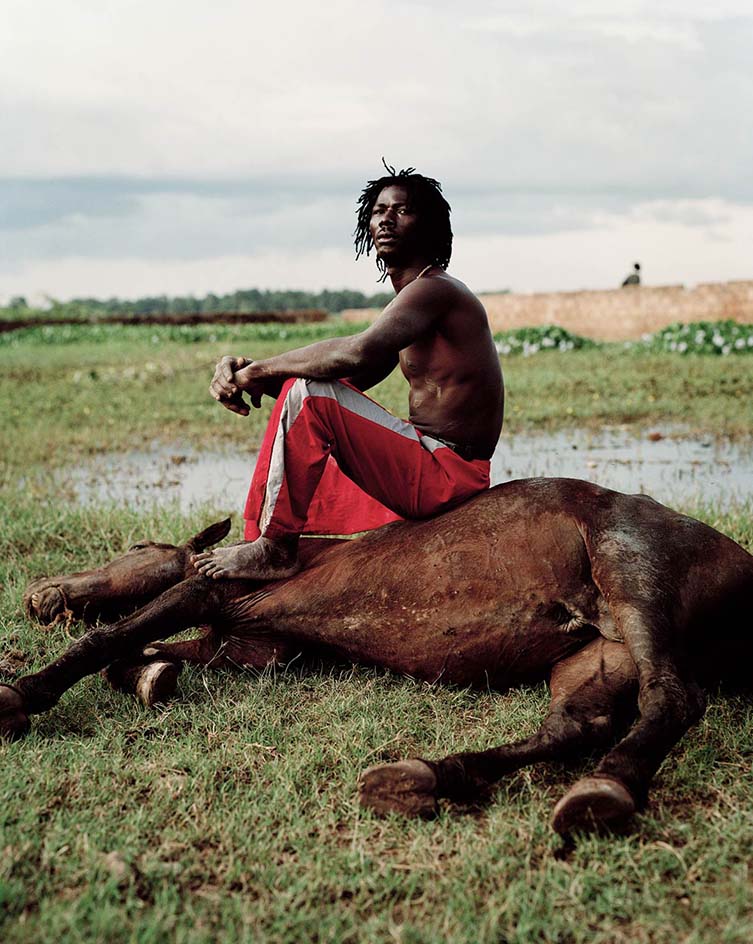 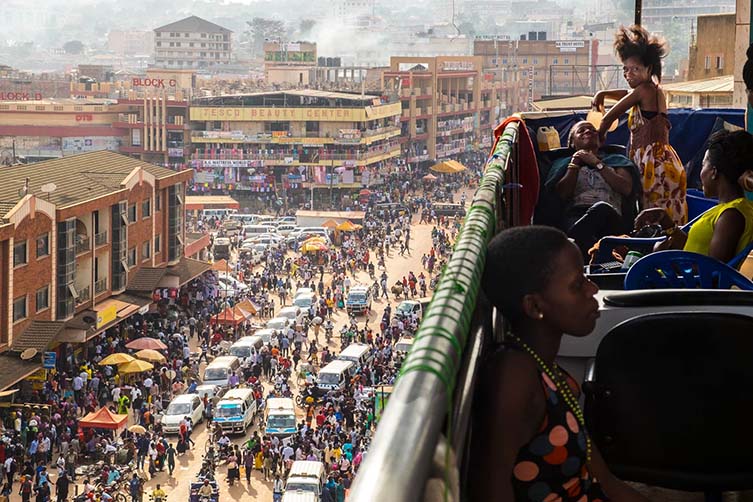 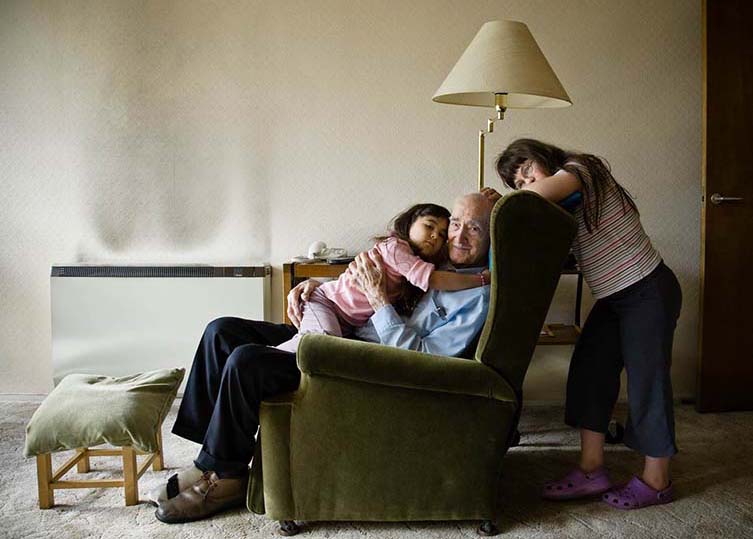 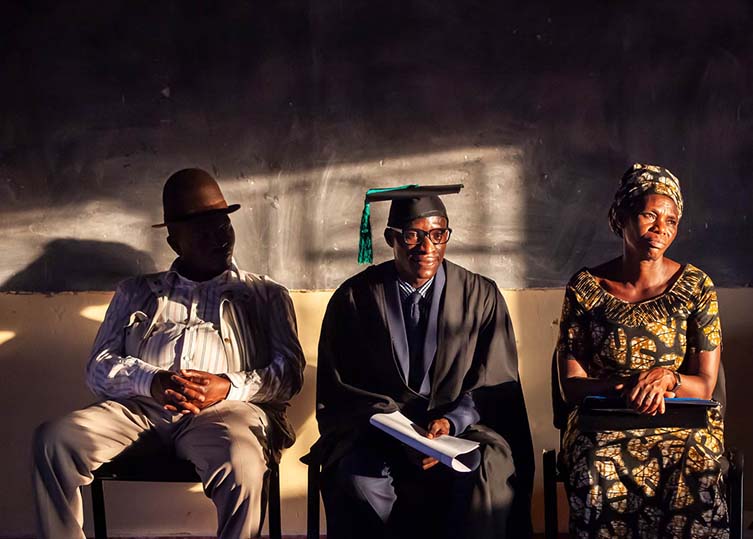