When Iain McKell met a group of young female artists living in Tottenham, North London, he was struck by their ‘sparkly personalities’ and quirky dress sense,” writes Gemma Padley in the introduction of New Girl Order. Colourful hair, buffalo boots, ethic jewellery and 1970s vintage leopard skin print flares: it all added up to a unique aesthetic that smacked of subculture, individuality, creativity; of women who know their own minds” 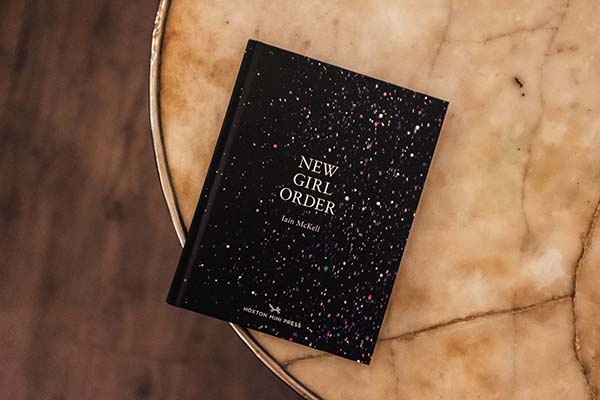 Spending more time with the women and their friends—young creatives known as the Sisterhood—the British fine art, documentary, fashion and portrait photographer found himself inspired by their lifestyle and unwittingly heading on a journey of collaboration and photography not dissimilar to past bodies of work in which McKell has delved into the personal worlds of those living their life against the grain; think the mod/skinhead revival of the 1980s, New Age travellers, New York’s Guardian Angels or photographing the New Romantics for his series Cult With No Name. Having begun a career that would see him snap portraits for stars such as Kate Moss or Madonna by documenting youth culture in his home town of Weymouth in the 1970s, Iain’s chronicling of the Sisterhood’s unconventional lives is a project close to his heart and personal passions.

That resulting series has now been published by Hoxton Mini Press, New Girl Order serving as a visual diary which captures the creative spirit of a tribe of London-based female artists who celebrate freedom and self-expression through fashion, performances, parties and personalities. A collection of photography very much of its time, Iain’s images are thought-provoking reminders that it is ok to embrace who we are; just as these members of the sisterhood do with such aplomb.

New Girl Order by Iain McKell is published by Hoxton Mini Press and available to purchase now in a 160-page hardback for £14.95. 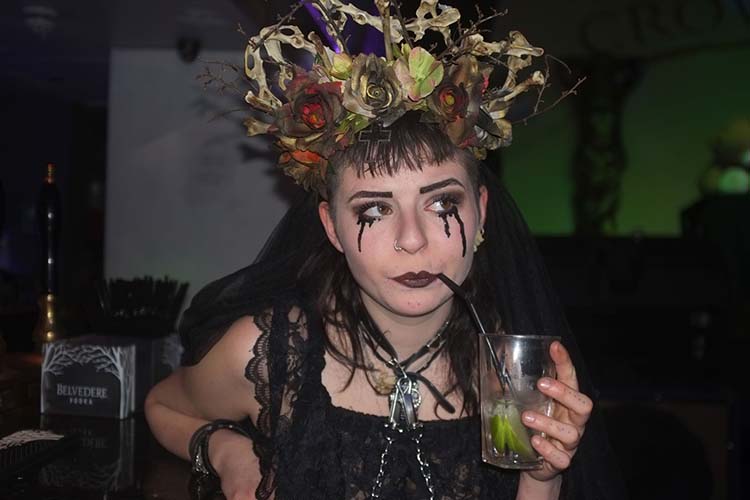 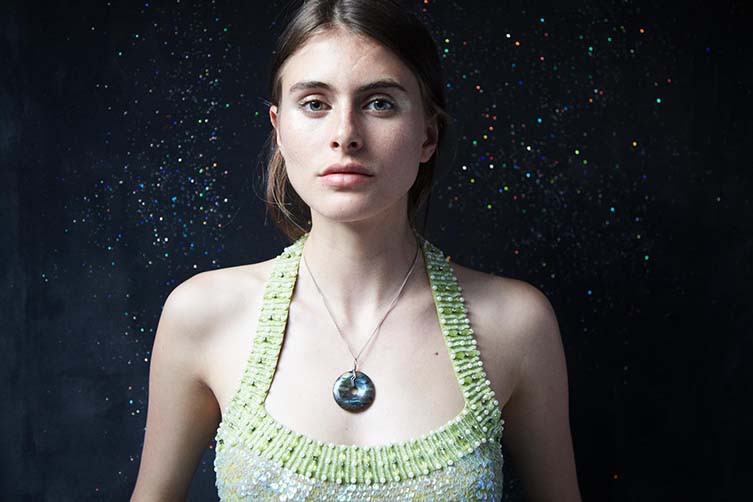 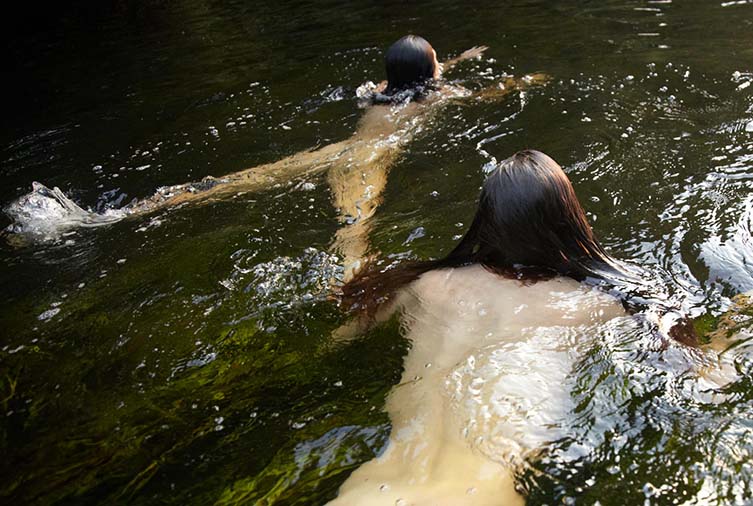 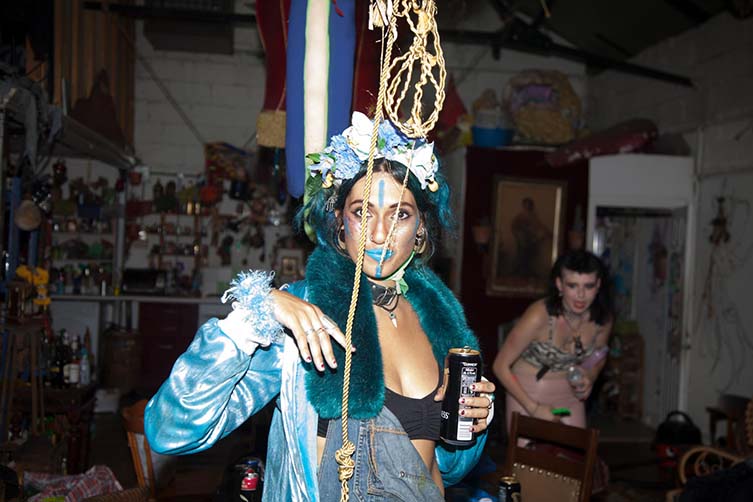 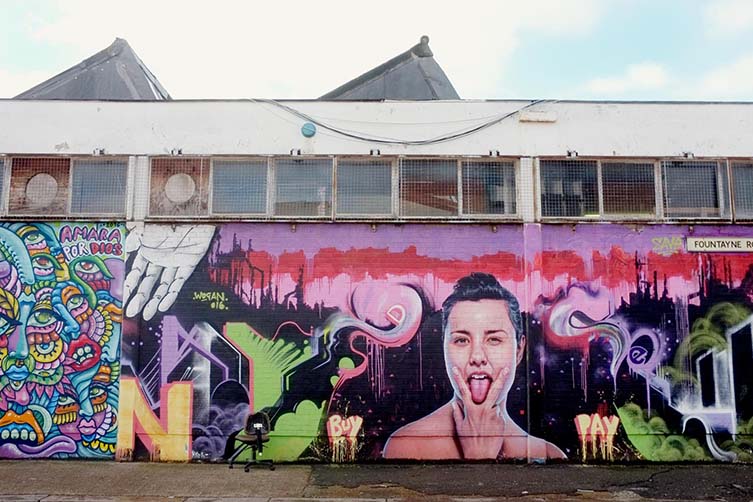 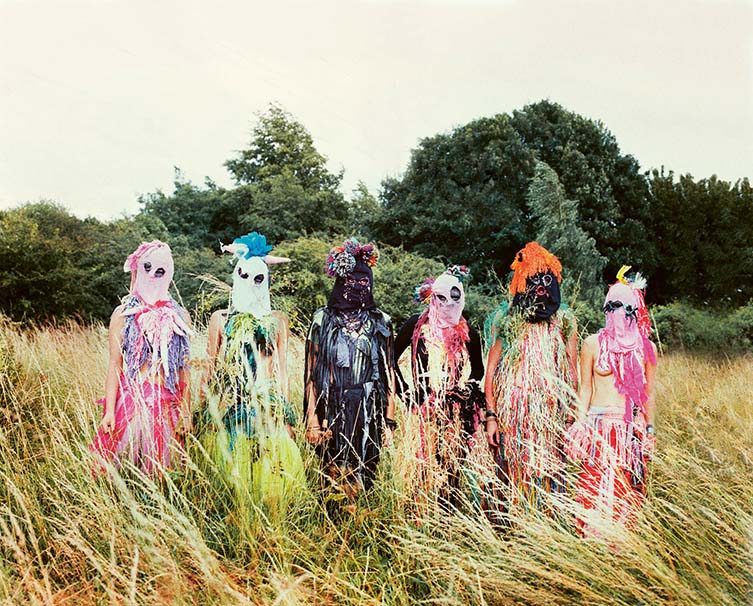 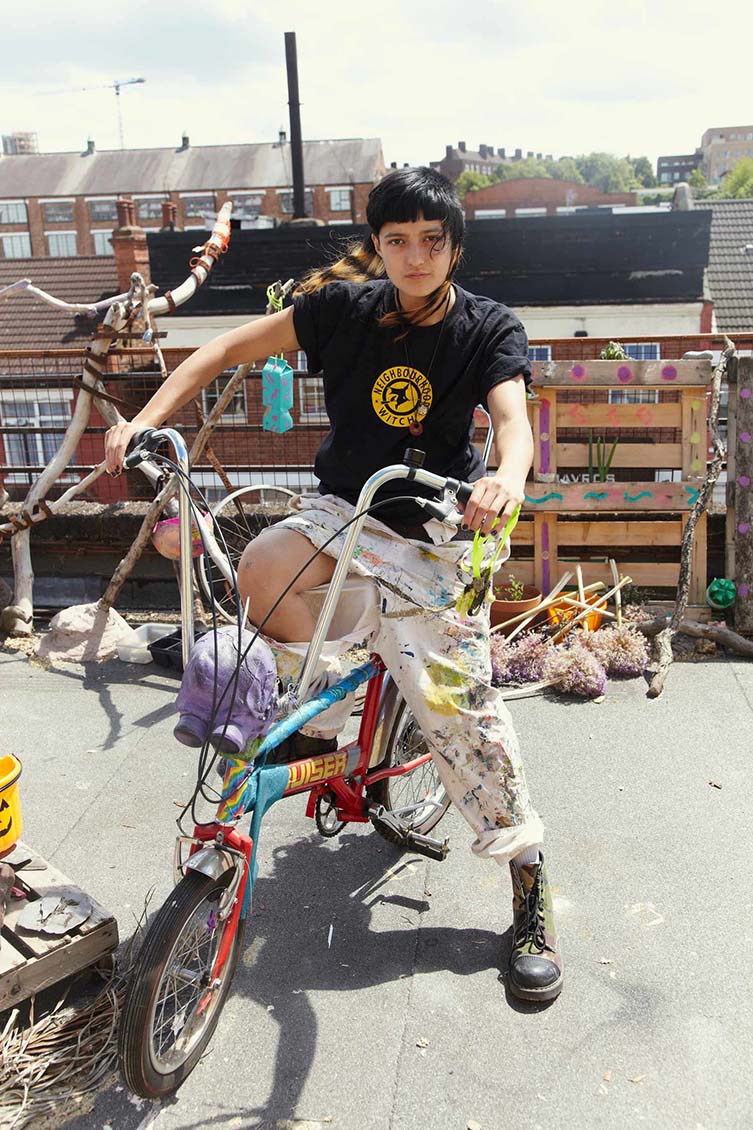 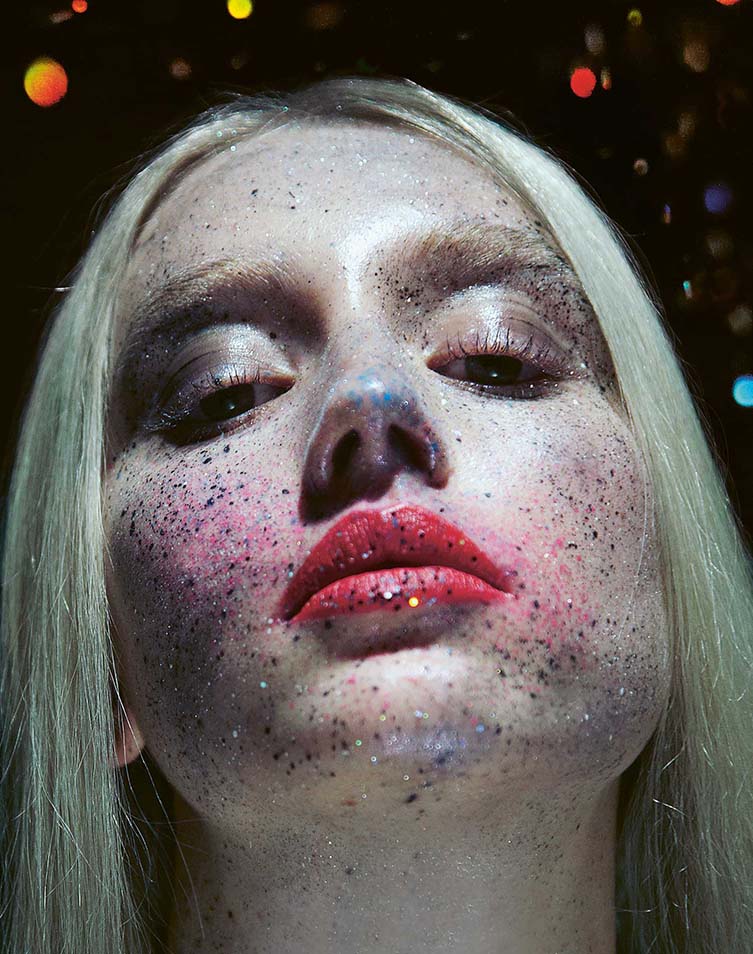