Over the course of eight months, London-based street and travel photographer Jérôme Favre documented the diversity of Peckham through his lens. 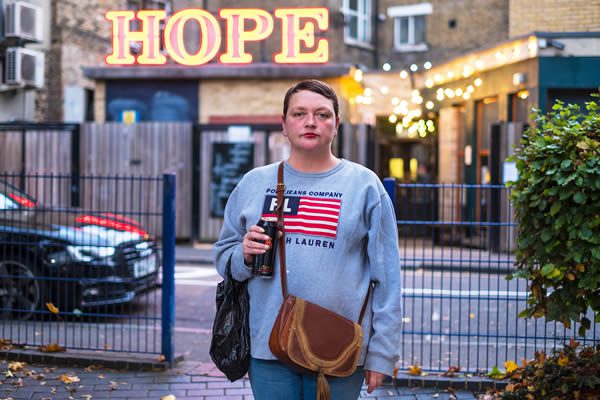 Approaching passers-by on the street, the French photographer would have two requests for his subjects: to look straight at the camera and to not smile. The Peckhamites delivering what the photographer calls “the disarming honesty I seek”; a tangible tenderness that perhaps could not be achieved if the contact was not so spontaneous.

Favre’s impactful series is about to go on show at Ten Point 5ive Gallery, a space within the new creative campus Peckham Levels, his selected portraits celebrating the vibrancy, life, and soul of Peckham today, through both its existing and rapidly-changing population. Not knowing a thing about the ‘Peckhamites’ in question enables the viewer to get an insight into the subjects’ unique persona via their appearance only; leaving viewers to fill in their own narrative. Charming and tender, Favre manages to capture a warmth in personality that belies his little contact. Fascinating stuff.

Peckhamites, by Jérôme Favre, is a free exhibition at Ten Point 5ive Gallery between 16—24 June. 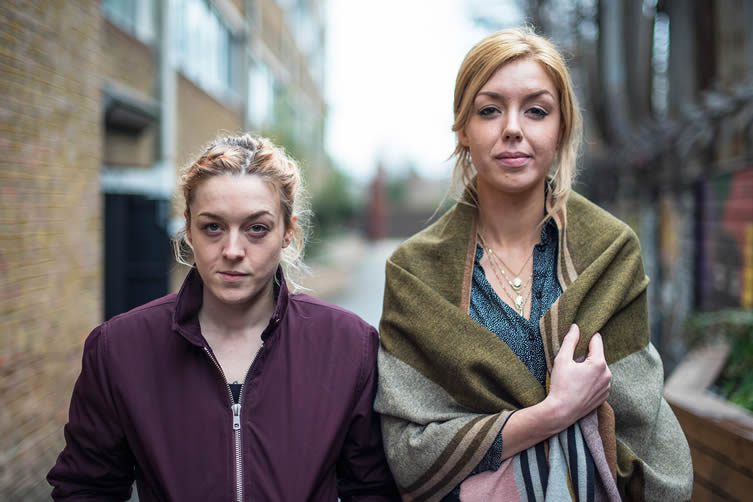 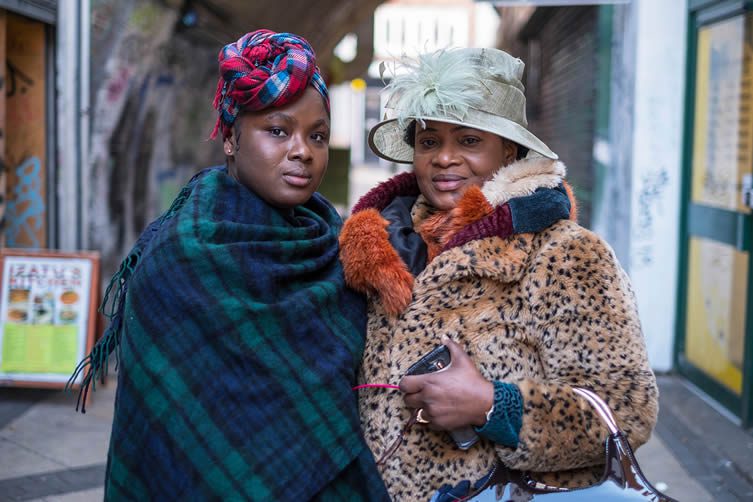 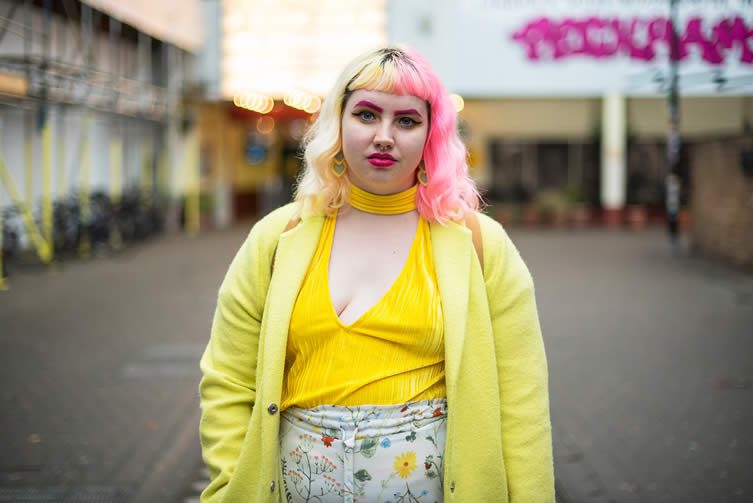 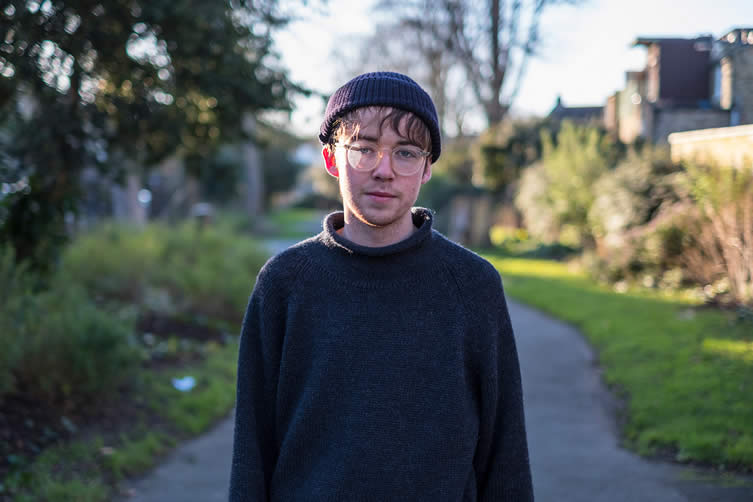 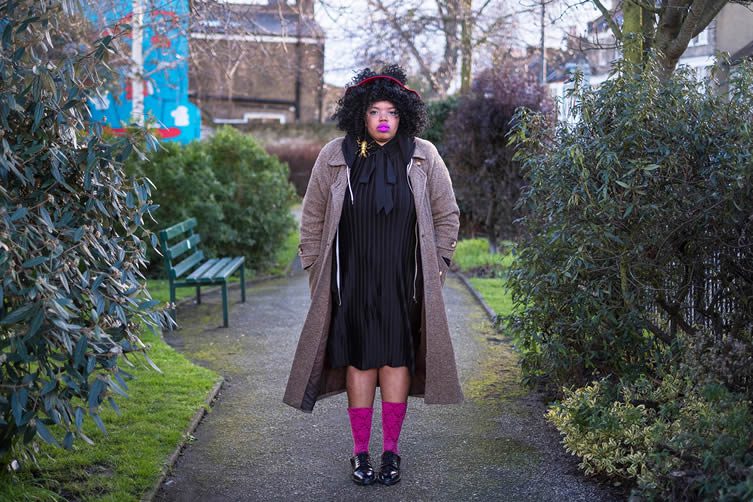 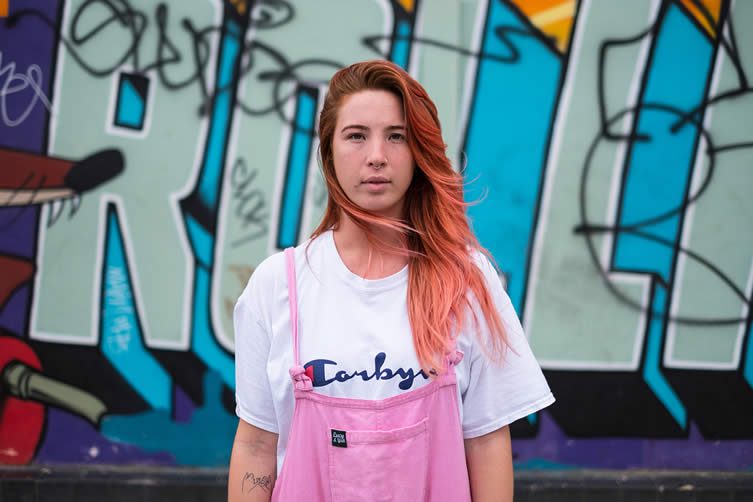 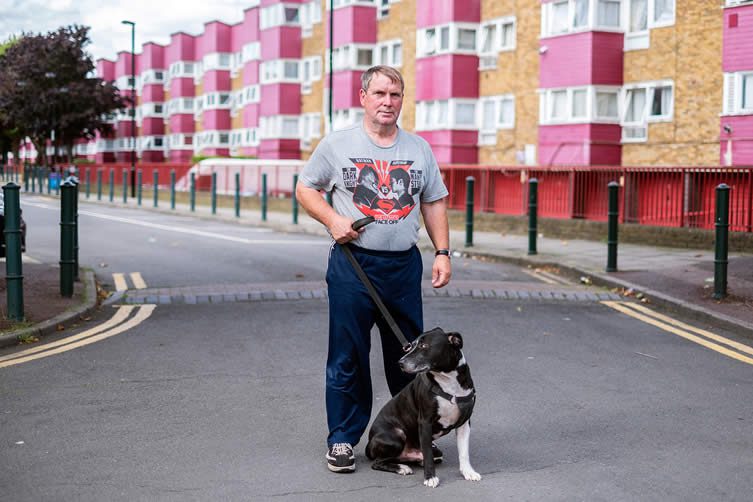 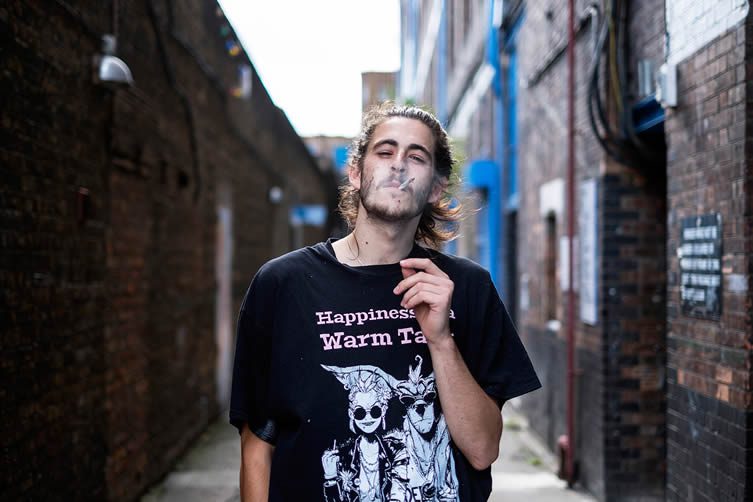 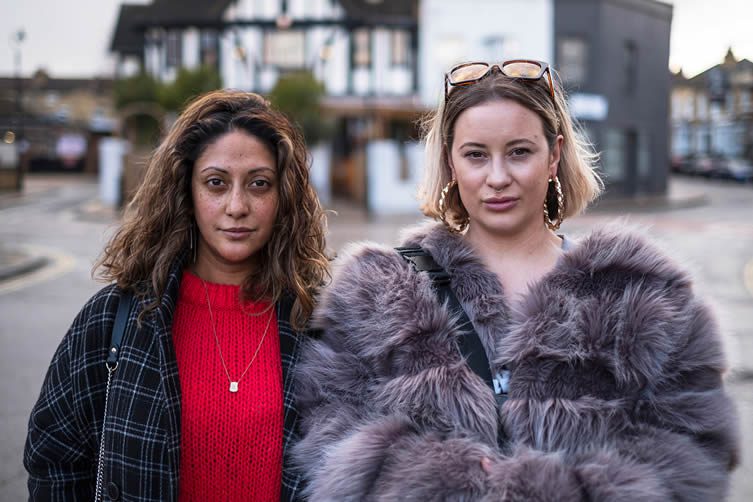 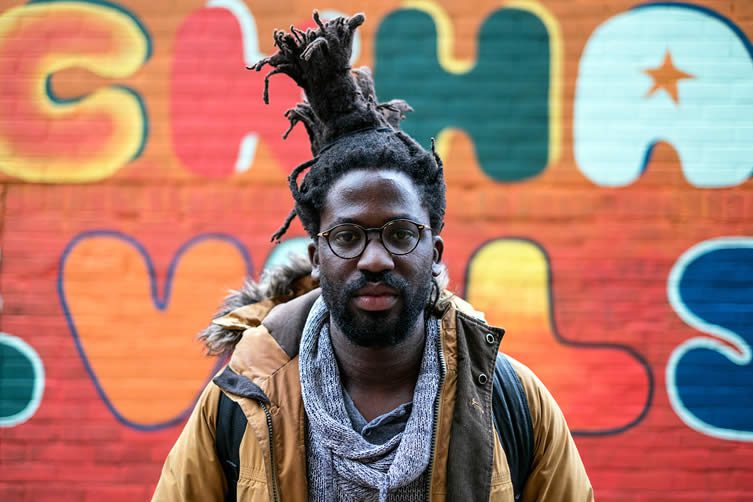 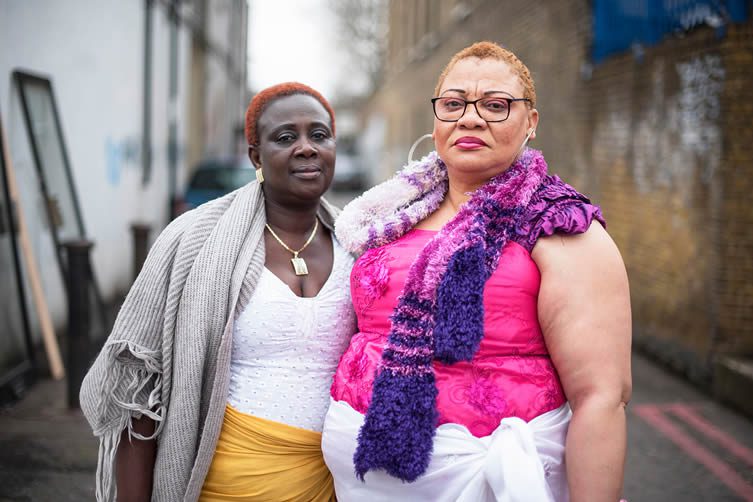 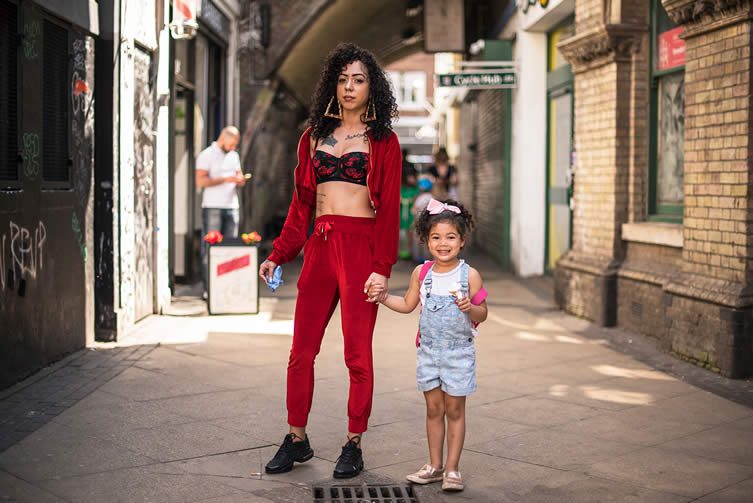 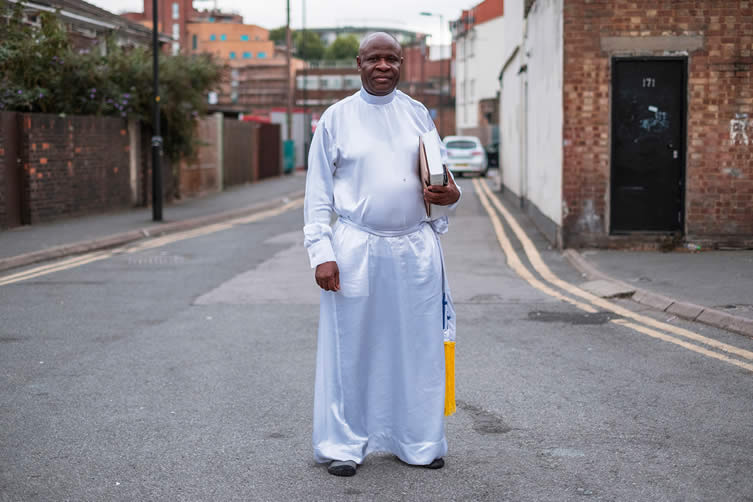 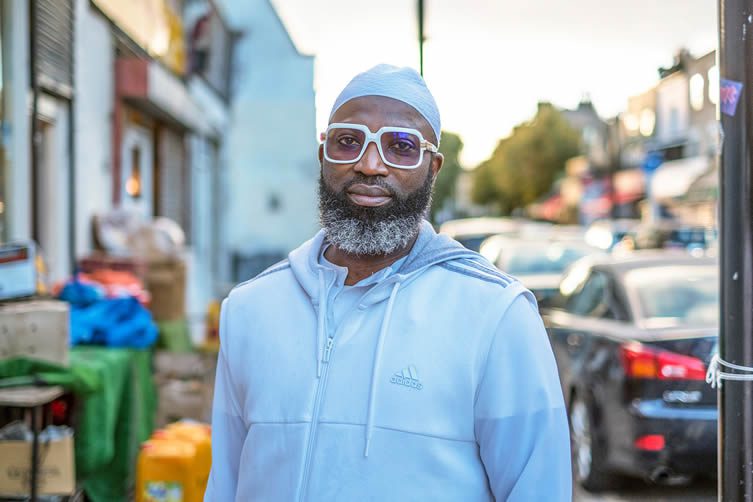 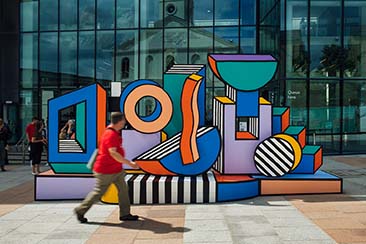 As bright and bold as ever, Camille Walala puts things into perspective at major new museum and gallery, The Box Plymouth...

Costing a cool 46 million pounds, the opening of The Box Plymouth was one of the most significant cultural events in the UK in 2020. Located in the Devon port city, the major museum and art gallery is quite the destination in its own right....