The host of WTF Podcast, stand up comedian Marc Maron, says all you need to know: ‘without Paul Major I would know nothing about all the great records people know nothing about.’ That, my friends, is Mr Major in a nutshell. Savant of the oddest records ever made; pioneer of New York’s 1970s punk scene; collector and archivist of obscurity; inimitable and outlandish force of nature. 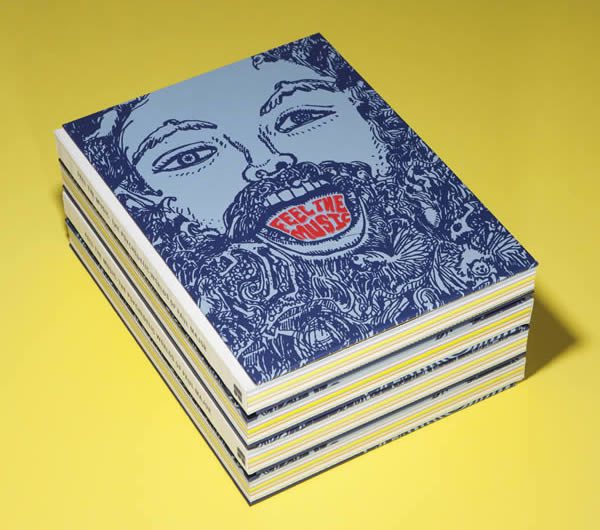 Tracing Paul Major’s singular path, from his early days in the Midwest to frenetic years as part of the New York punk scene, and onto a revolutionary career cataloguing music’s weird and wonderful as part of his mail-order LP business, Feel the Music: The Psychedelic Worlds of Paul Major — published by Anthology Editions — is the curious compendium that every off-centre music fan need own; an outré document of an existence on rock and roll’s extremities.

Born in Louisville, Kentucky, in 1954, Paul found himself riding the generational wave of rock and roll — introduced to fuzz guitar aged just 12, the would-be collector never looked back; starting his mail-order business as his expertise in obscure collecting grew. Known as must-reads among fanatics of the eccentric fringes of the music world, Major’s catalogues would become a sort of Holy Grail with their amalgam of crate-digging obsessiveness and idiosyncratic texts.

Feel the Music: The Psychedelic Worlds of Paul Major comes, naturally, with a collectable split 7” vinyl featuring two of Major’s bands: the Sorcerers (a proto-speed metal band formed at the turn of the 1980s) and Endless Boogie (a stripped-back rock n’ roll affair formed in 1997, embracing the fuzz guitar sound where it all began.) A deluxe edition also includes a silk-screened slipcase, companion book, and signed letterpress print from artist Lizzi Bougatsos alongside a signed version of the weighty tome. 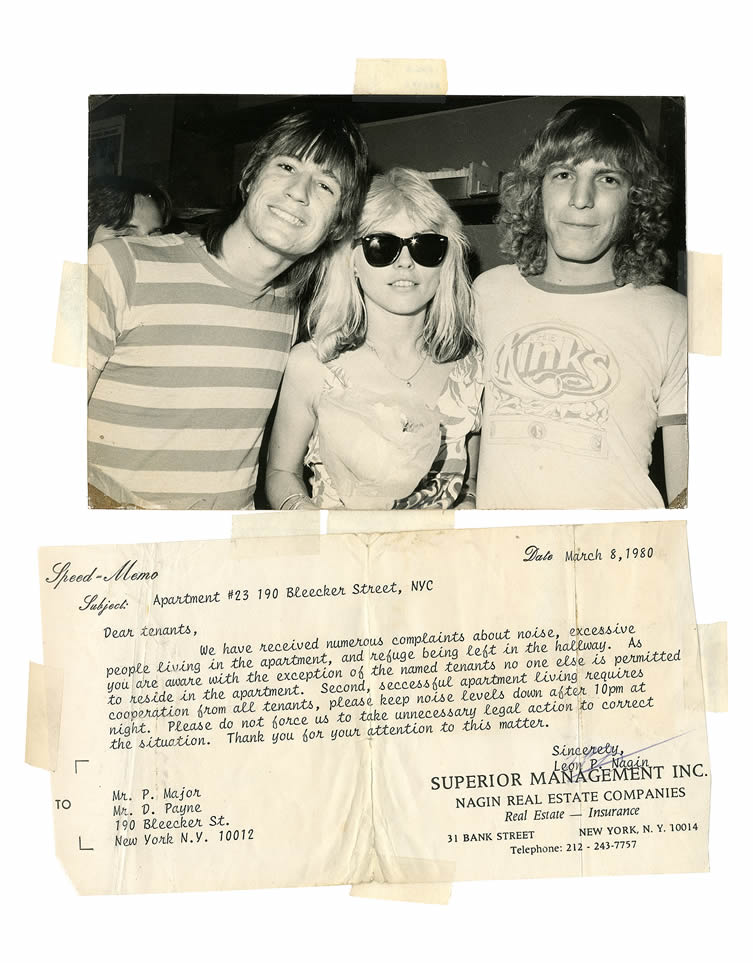 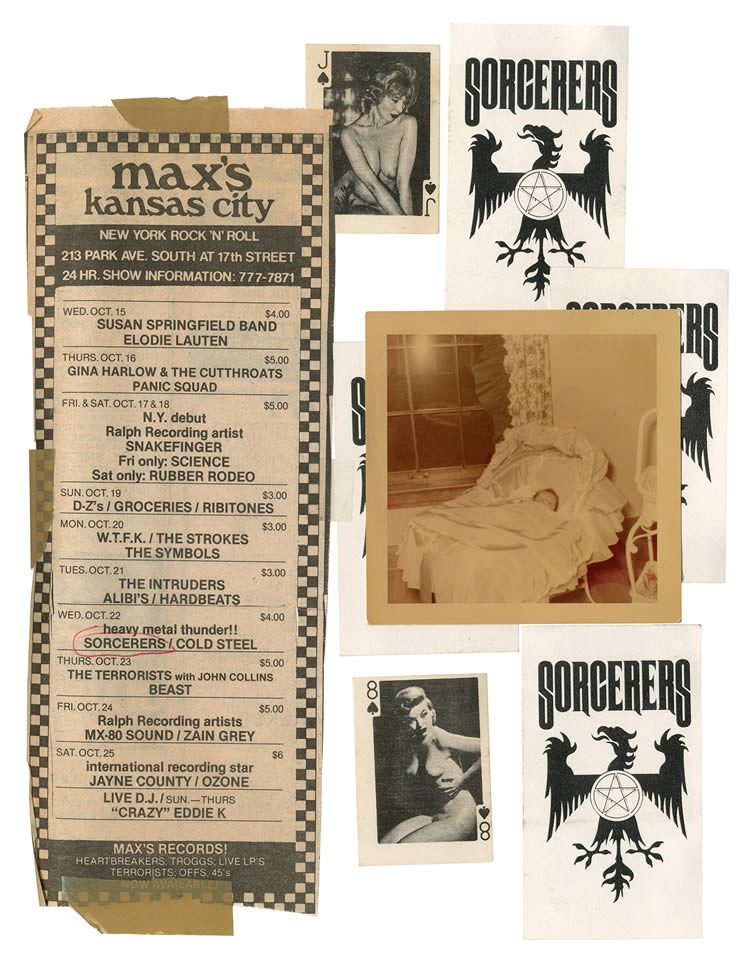 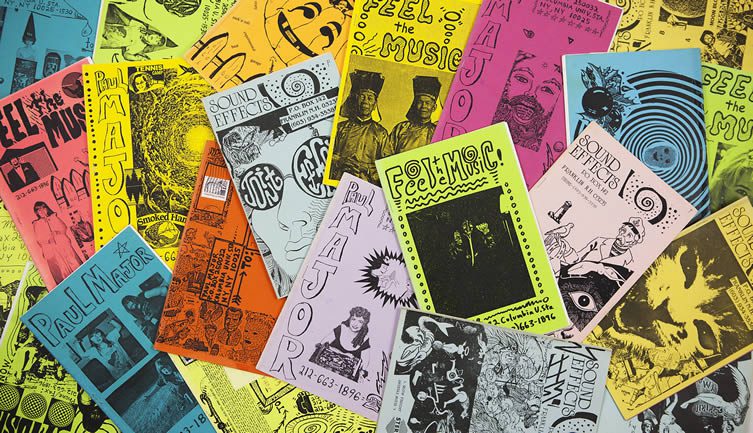 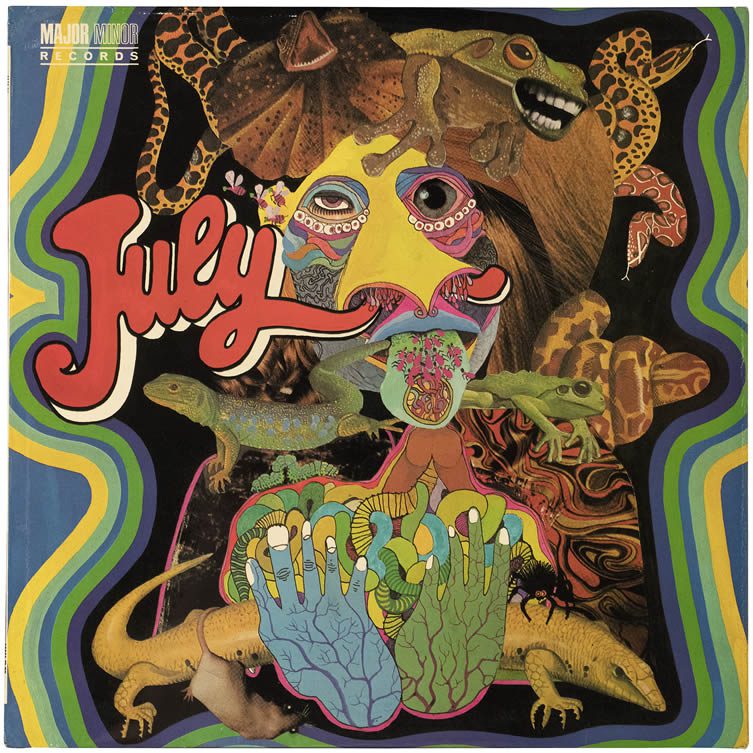 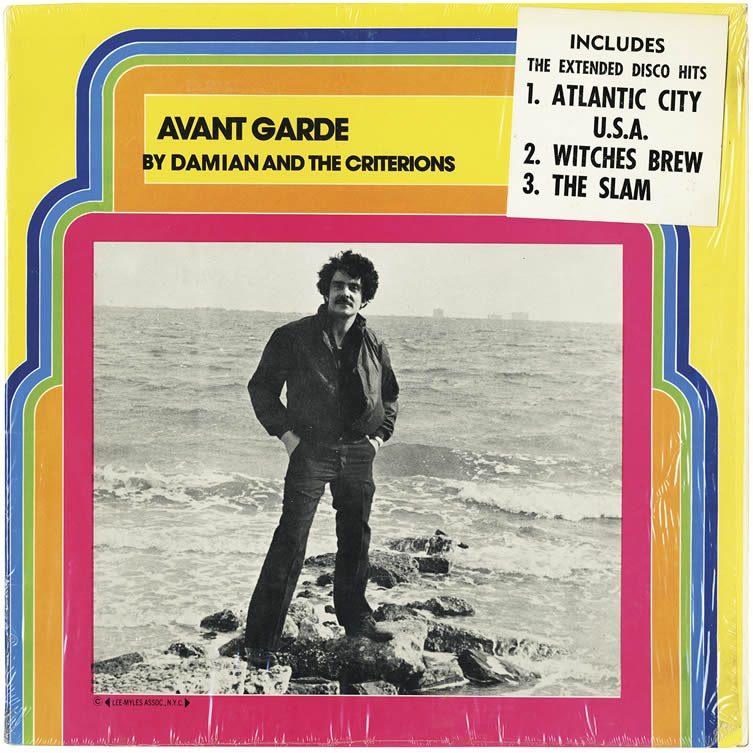 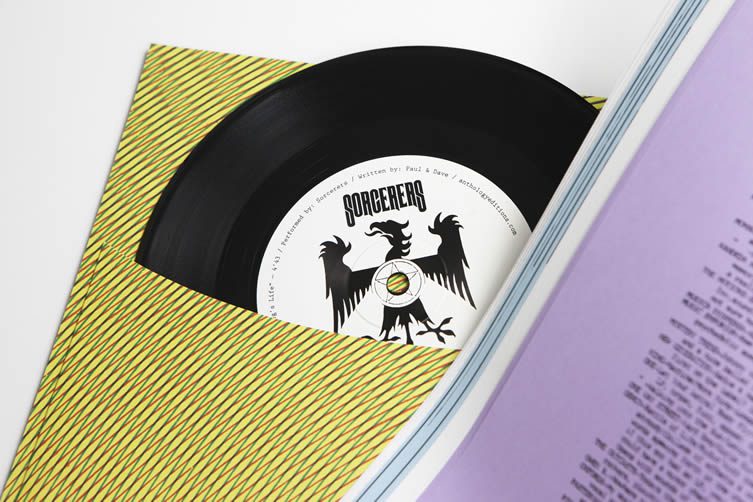 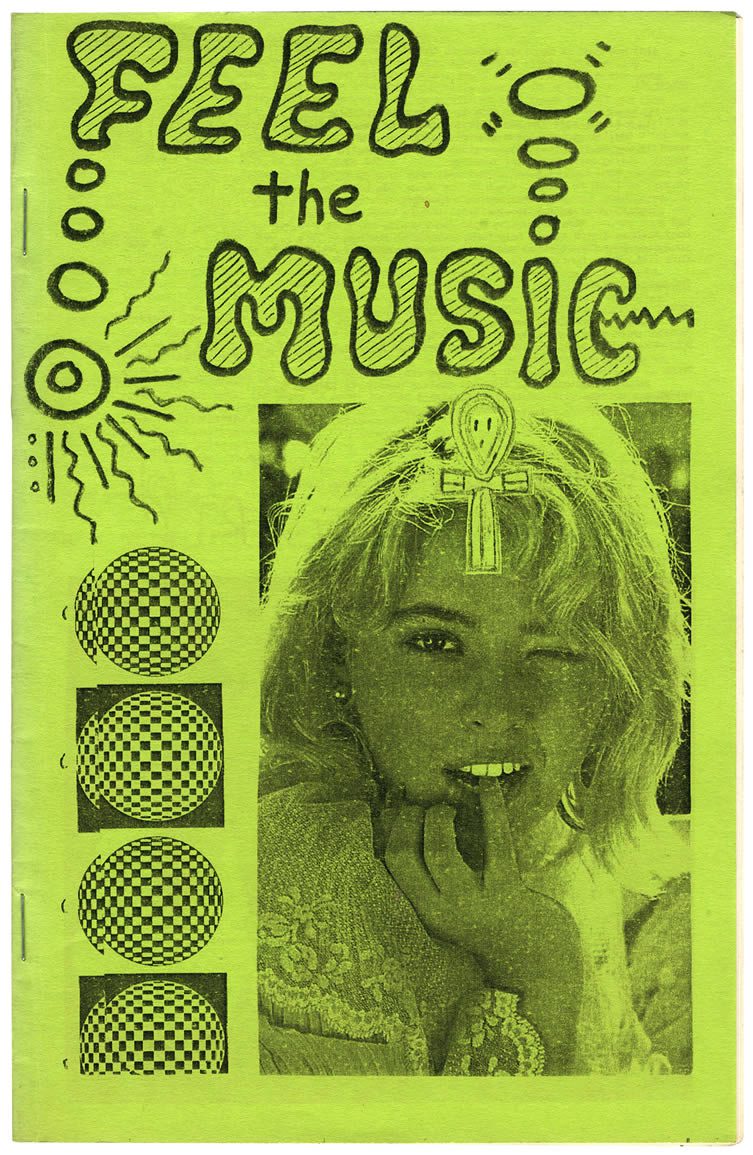 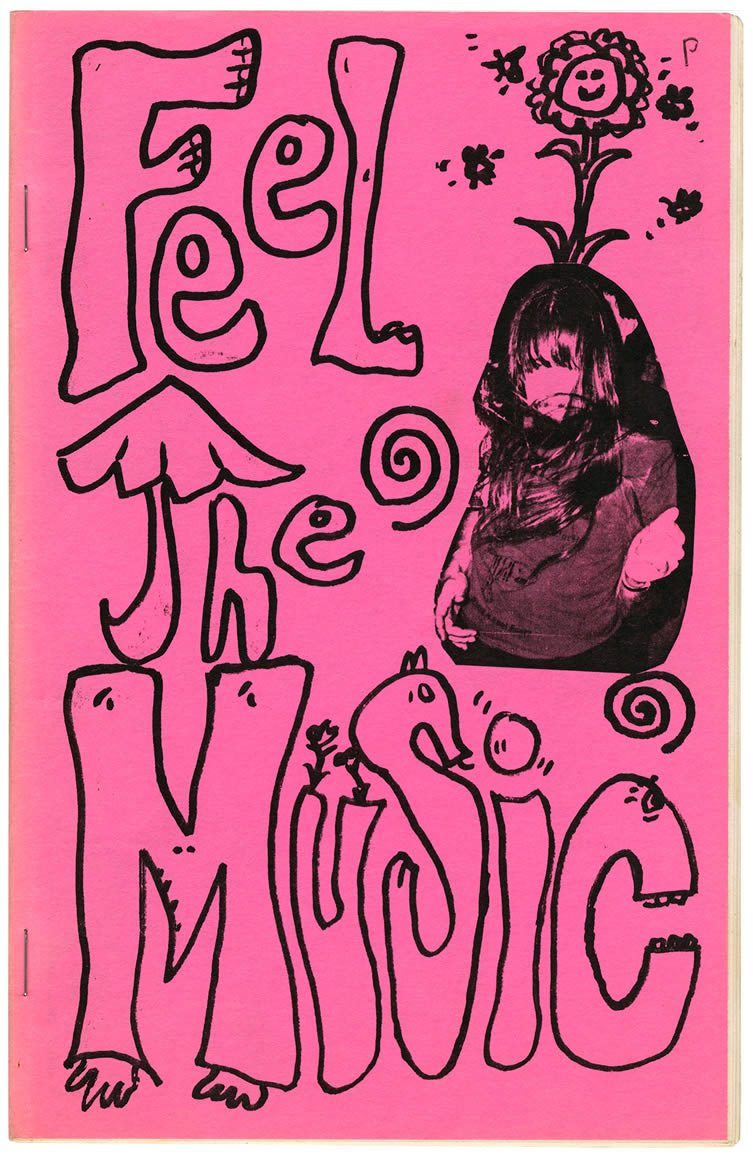 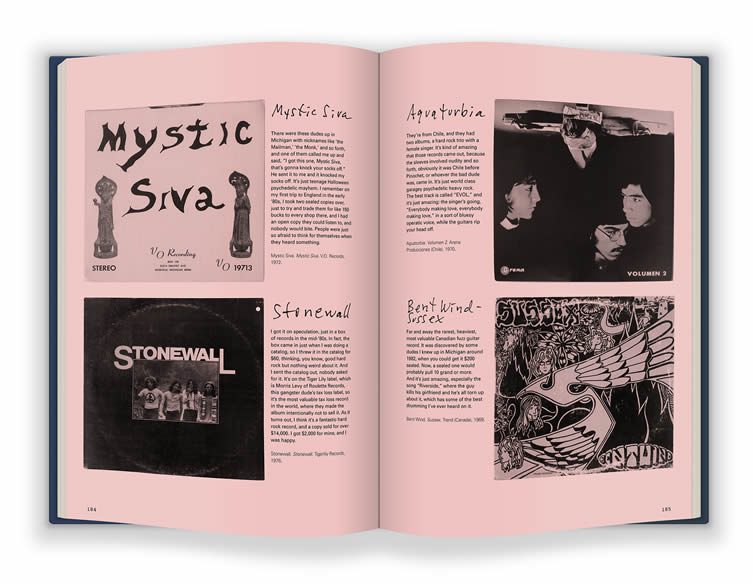 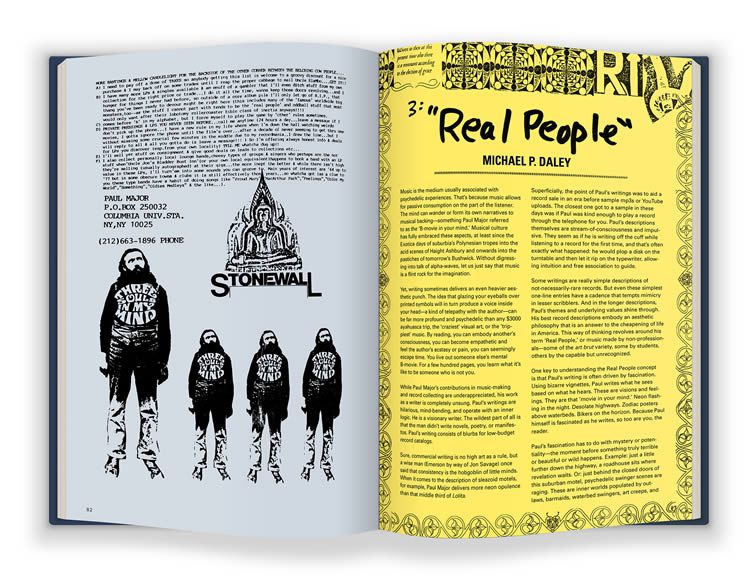 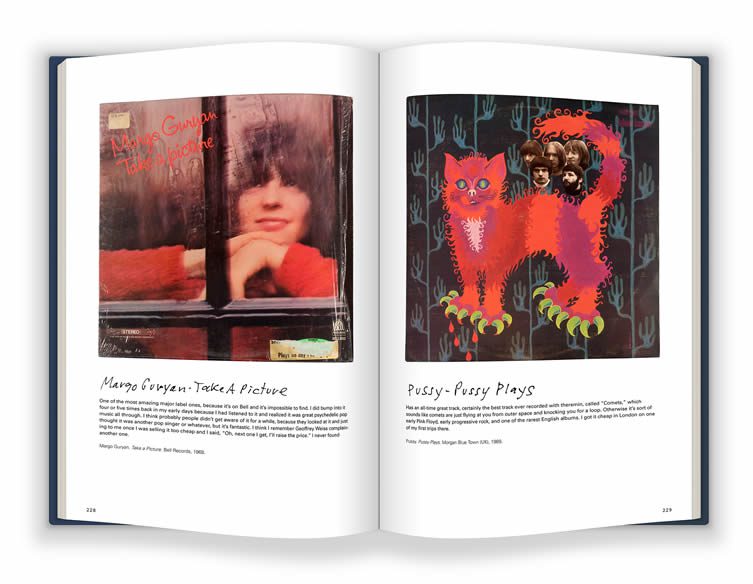 Images from FEEL THE MUSIC, Published by ANTHOLOGY EDITIONS 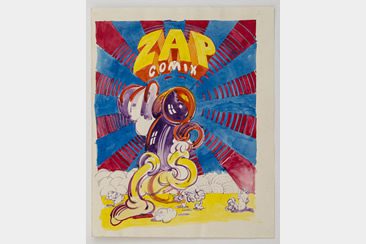 If you were a groovy musician from the West Coast of America in the late 1960s and '70s, chances are you called in the services of Victor Moscoso. The Grateful Dead, Jimi Hendrix, and The Doors all collaborated with the revolutionary Spanish-born... 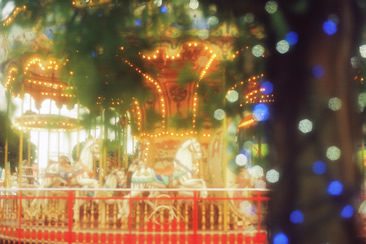 It's a couple of years since we last spoke to Japanese photographer Takeshi Suga, when the former NME snapper was on his way back to native Kobe after a stint in the misty lights of Glasgow. The lure of crap weather and reality telly must've been... 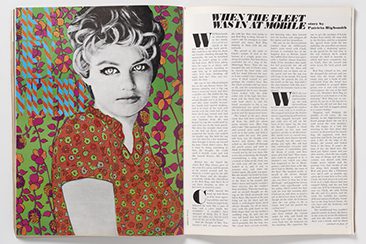 If even half of what is written about Ian Dury on his Wikipedia page is true, then what a life he led. What? Oh come on, I can't have read every proper official biography and autobiography on every arts personality in the entire history of human... 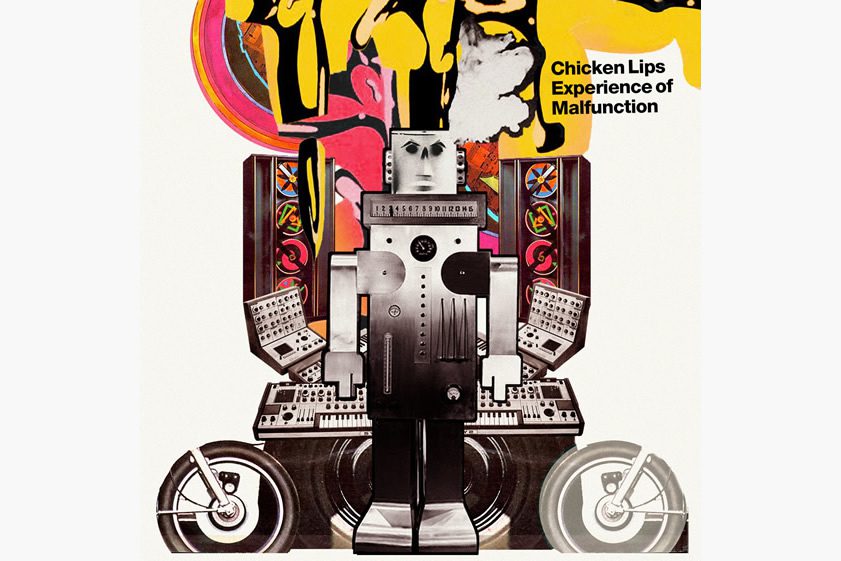 In conversation with the celebrated psychedelic designer...

Right. Sit up. Everything down. Eyes on me. If you haven’t heard of the mighty Insect, then you will most certainly possess some of his work – if, that is, you buy music. Master illustrator, oddball image maker, surrealist and auteur, Luke...