It’s a couple of years since we last spoke to Japanese photographer Takeshi Suga, when the former NME snapper was on his way back to native Kobe after a stint in the misty lights of Glasgow. The lure of crap weather and reality telly must’ve been too much for the talented photographer, who is back on British soil after a two year hiatus. London is the more natural setting for Takeshi’s return, who proves the hiatus hadn’t extended to his art – a debut solo exhibition in the capital opening today at Spitalfields’ Lomography Gallery Store East London.

A keen advocate of the brand, Takeshi’s dreamy analogue obsession yields work that transports the soul with its reverberant intensity. This is LSD in photographic form, and it feels good. The photographer’s singer-songwriter pal, Alessi’s Ark, has provide handwritten captions for the images that comprise Euphoric Serenity, but who needs words when squidgy, mind-melting frames like these evoke such emotion with their very own multiple-exposure mannerisms? Kobe’s loss is London’s gain, here’s to plenty more psychedelic trips on Takeshi Suga’s unique visual cortège. Trip the bokeh fantastic until 28 February. 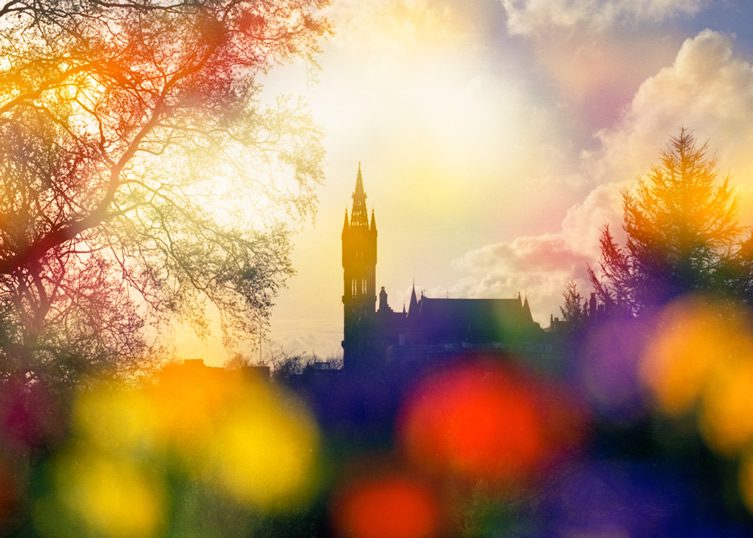 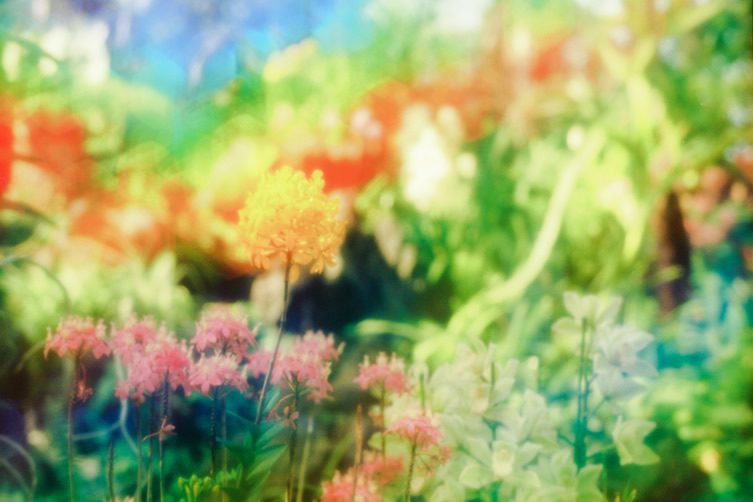 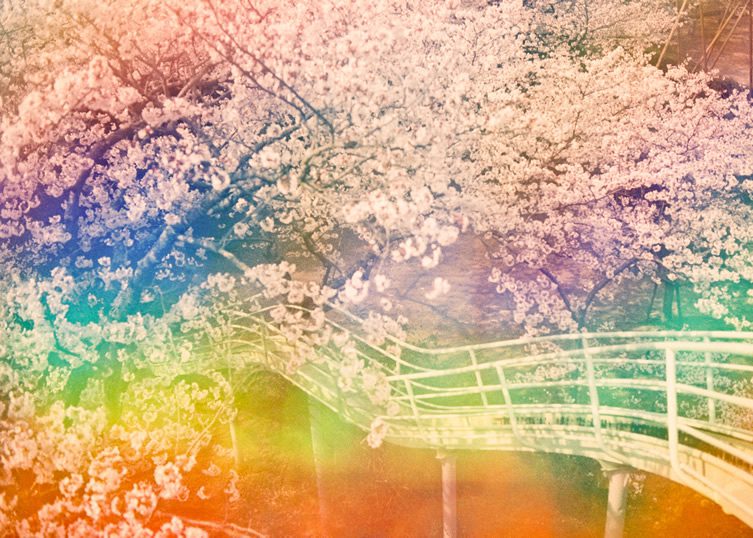 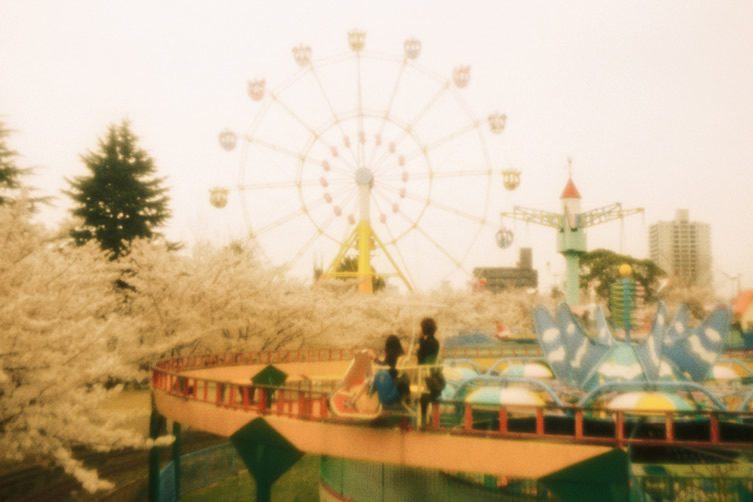 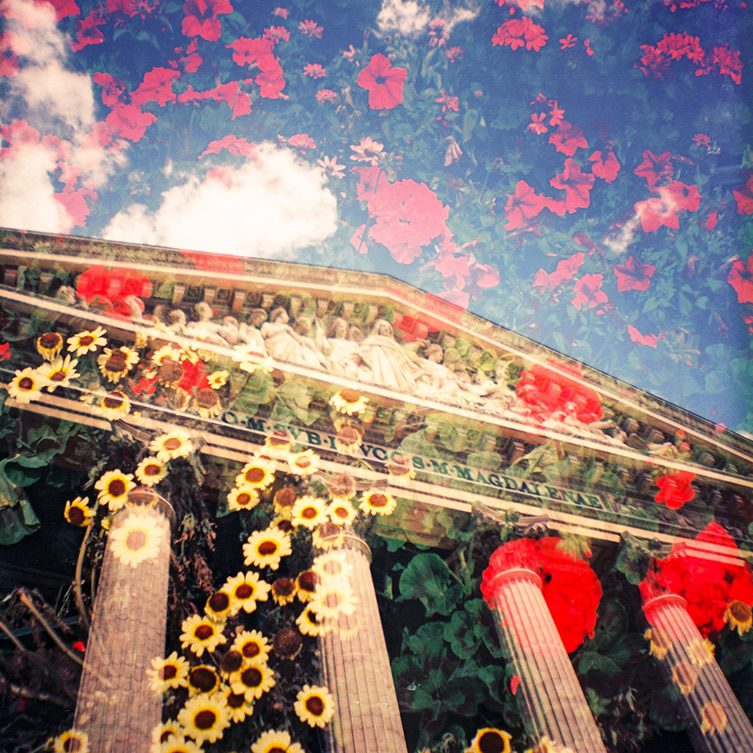 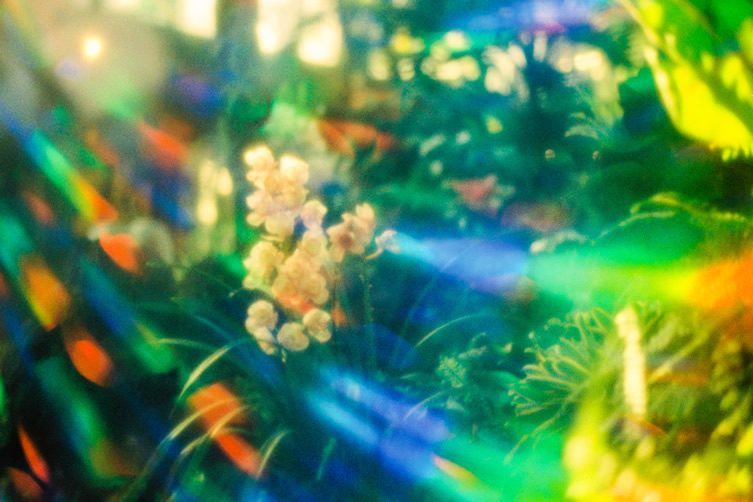 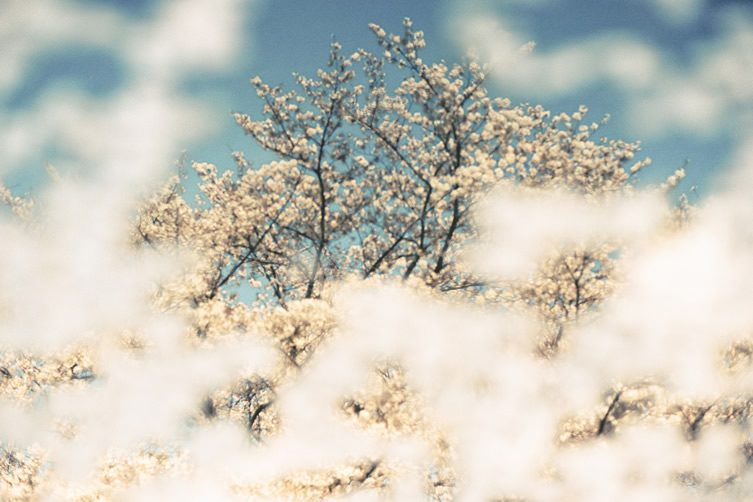