Monty’s Deli have opened their first bricks and mortar site, after tickling the tastebuds of Londoners since opening their revered market stall back in 2012. 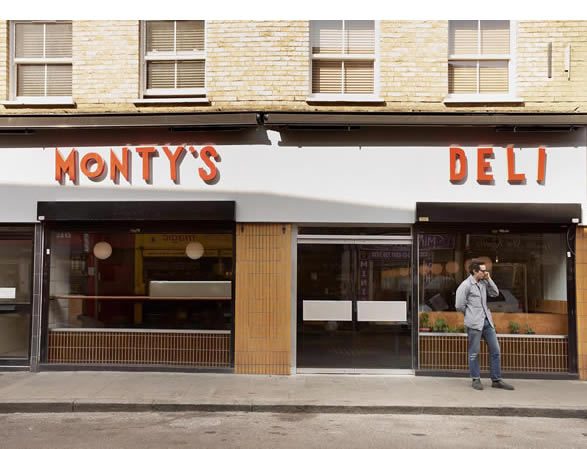 Located in an old East End bakery on Hoxton Street, Monty’s Deli serve a selection of hot pastrami, salt beef and other classic Jewish dishes in a space designed by architects Dan Marks Studio. Exposing the building’s original Victorian tiles, and furnished with booths reminiscent of the classic workers’ cafés, a long bar where you can sit and watch the kitchen action, and relaxed lighting, this is a Shoreditch gem with some serious design chops.

The concept behind Monty’s — born in founder Mark Ogus’s backyard, before teaming up with Owen Barratt — is inspired by the food Mark grew up around, and the sacred Jewish delis of America (think New York icon, Katz). Together, the duo have grown a loyal fanbase who flock to wrap their smackers around sandwiches and bagels that are stacked with hand-carved towers of home-made, signature salt beef and pastrami (one of the only places in Britain to make their own from scratch), and their lauded chicken soup.

With wafts of Jewish soul food filling the premises from morning to night, and a design integrity that counterparts the duo’s honest culinary approach, Monty’s Deli steps into the realm of bricks and mortar eateries with its chest pumped up and a strutting stride of knowing confidence. Expect big things. 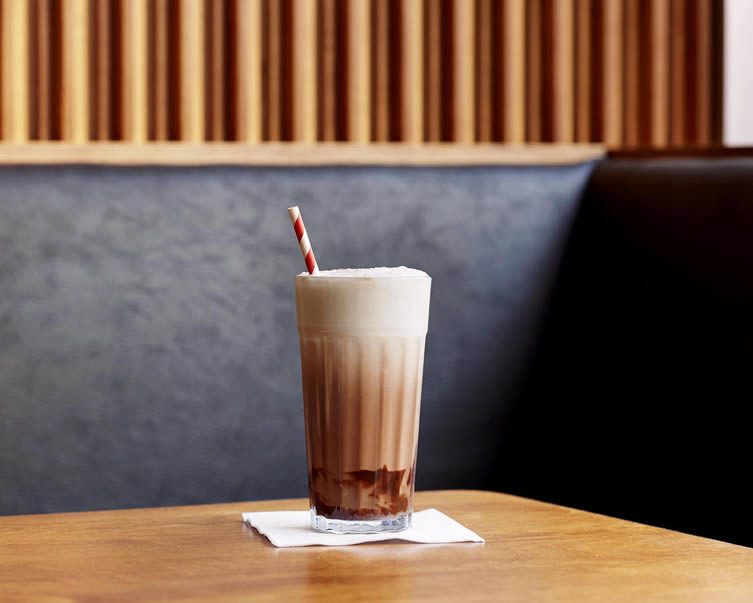 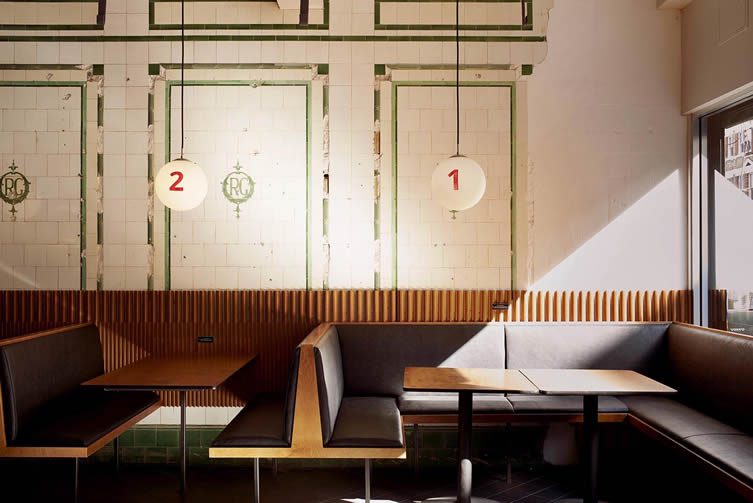 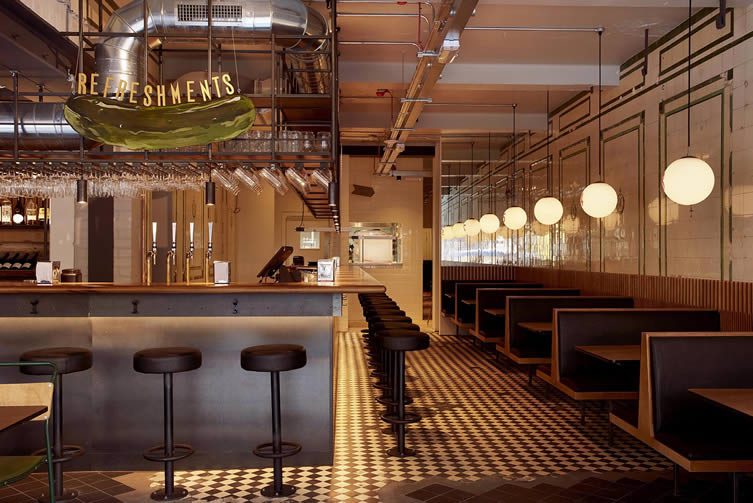 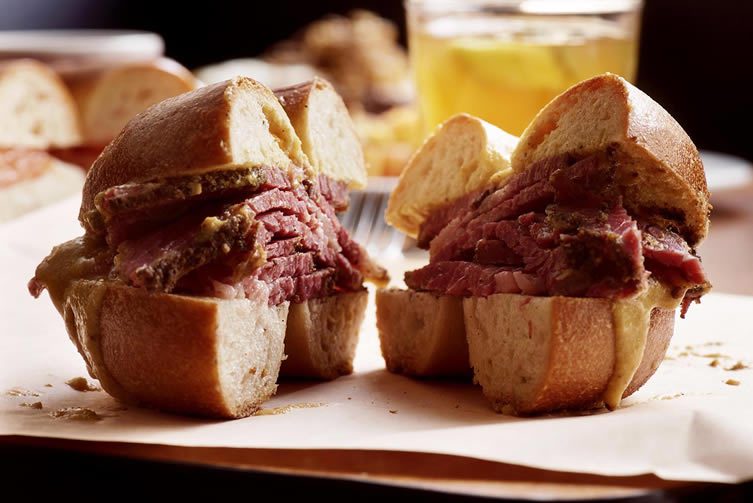 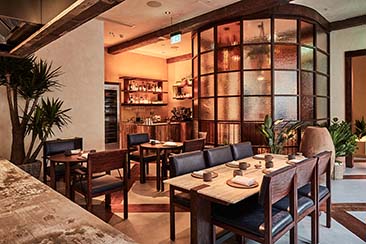 Chef Santiago Lastra has announced that he'll soon be reopening the doors to his debut restaurant KOL, the Marleybone location obliged to close just a few months after its launch in order to comply with COVID-19 restrictions as the UK was forced... 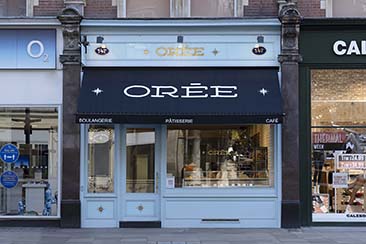 As London's Orée expands, designers Shed continue in fusing the artistic craftsmanship of French bakers with a modern luxury aesthetic...

The story starts way back when "times were considerably less complicated" than they are today. Wanting to bring a taste of the boulangeries and patisseries of rural France to the hustle and bustle of London, Elizabeth and Laurent d’Orey founded... 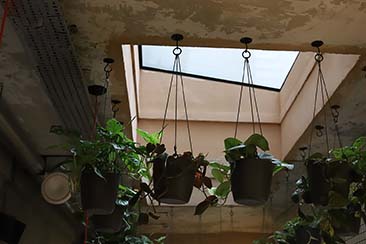 Mr Ji's new look and expanded menu is set to bring all the energy and atmosphere of classic Taiwanese canteens to the heart of Soho...