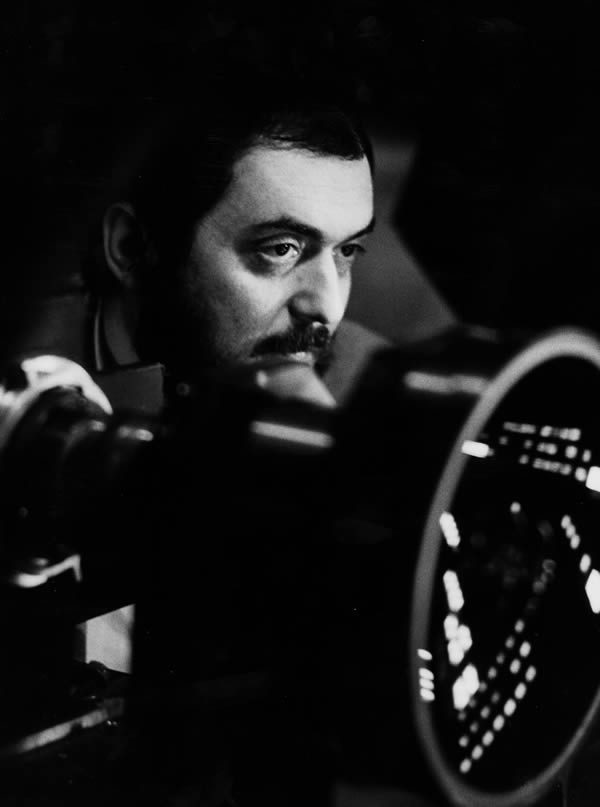 A lifelong fan of Stanley Kubrick, Lavelle is honouring the godlike filmmaker in the latest edition of Daydreaming with…, opening soon at London’s Somerset House. The exhibition brings together musical names like Thomas Bangalter and Jarvis Cocker, and big name artists like Gavin Turk and Sarah Lucas, working on a huge spread of works that celebrate icons from the Kubrick cannon: A Clockwork Orange, 2001: A Space Odyssey, The Shining, Full Metal Jacket, and more from a revered career that spanned over 40 years.

Curated by James Putnam and James Lavelle, Daydreaming with Stanley Kubrick (in partnership with Canon) sees the aforementioned Pulp man join Beth Orton and 12 other singer-songwriters broadcast over 114 vintage radios in Iain Forsyth and Jane Pollard’s installation Requiem for 114 Radios; American artist Doug Aitken looking to Dr Strangelove for inspiration; Scot Nathan Coley paying tribute to the infamous Grady twins; and The Clash guitarist Mick Jones and Lavelle collaborating on new music to soundtrack a phallic Sarah Lucas sculpture. To name but a few planned pieces in an exhaustive coming together of creative minds. The BFI will re-release the director’s 1975 period drama Barry Lyndon at cinemas across the UK on 29 July to coincide with the exhibition.

Daydreaming with Stanley Kubrick runs at Somerset House between 6 July and 24 August. 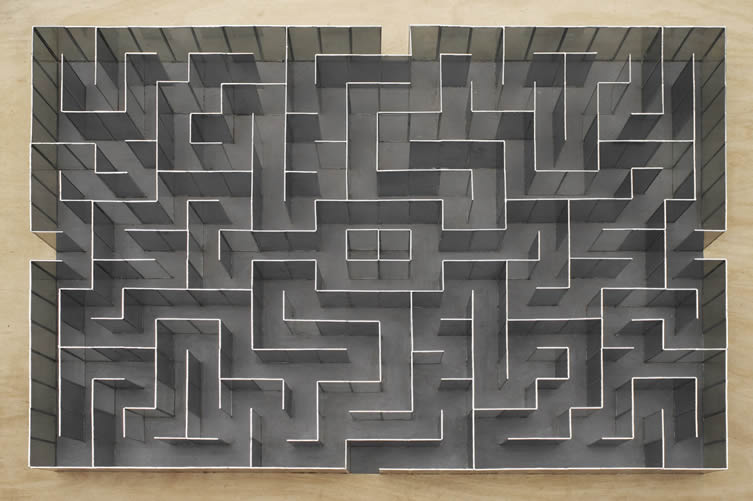 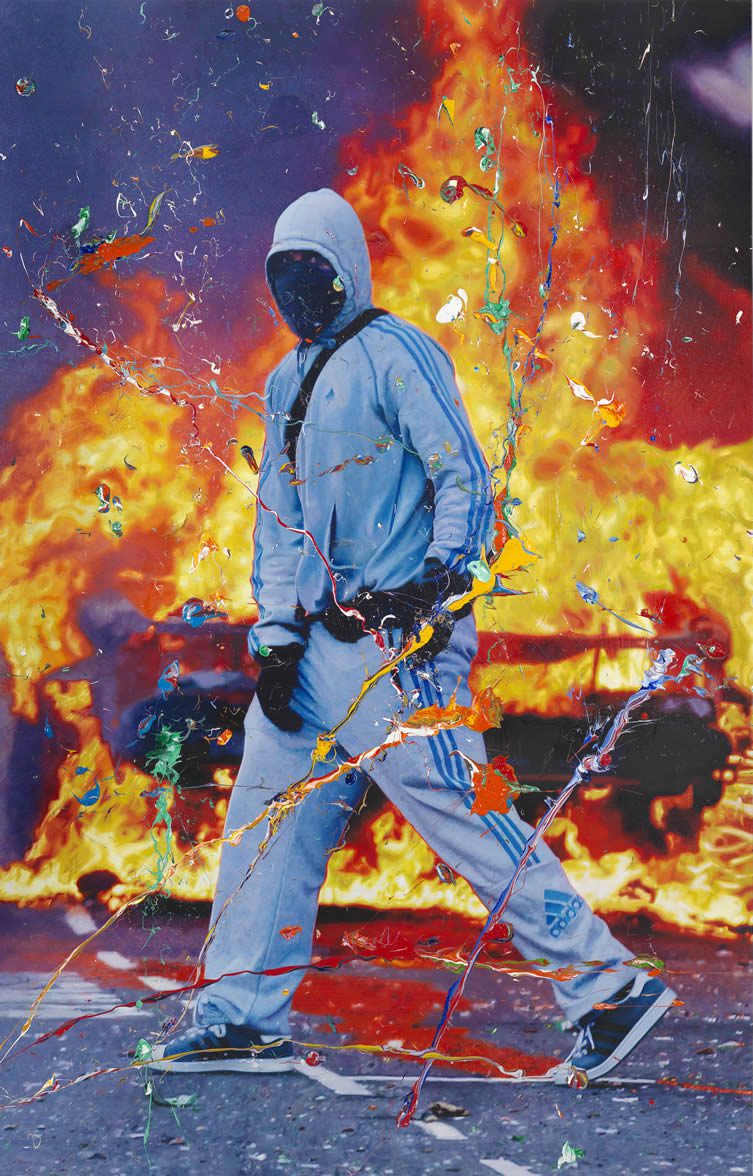 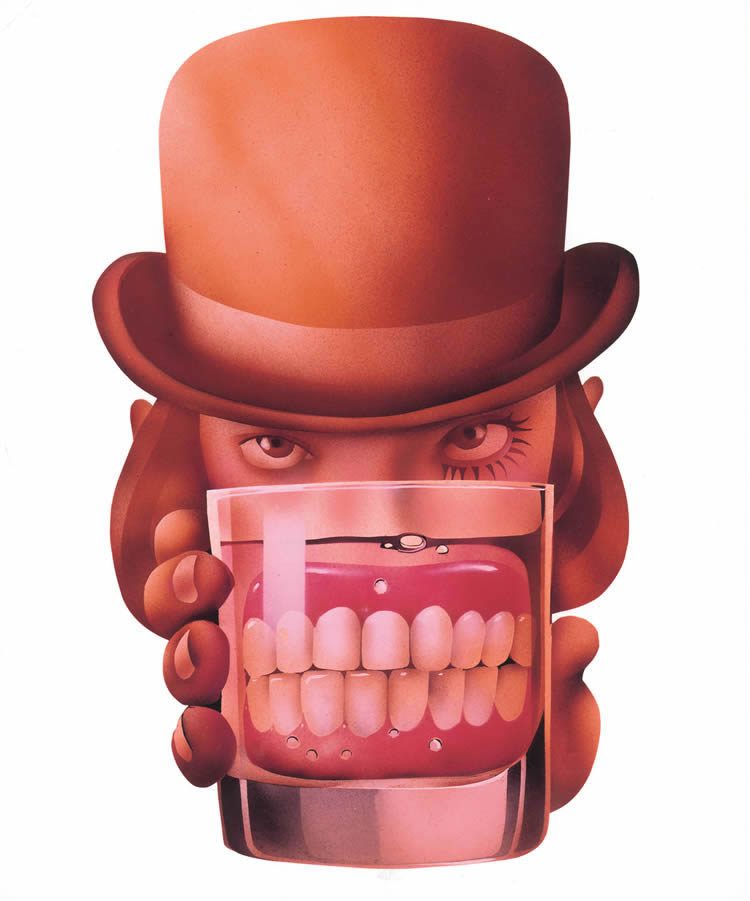 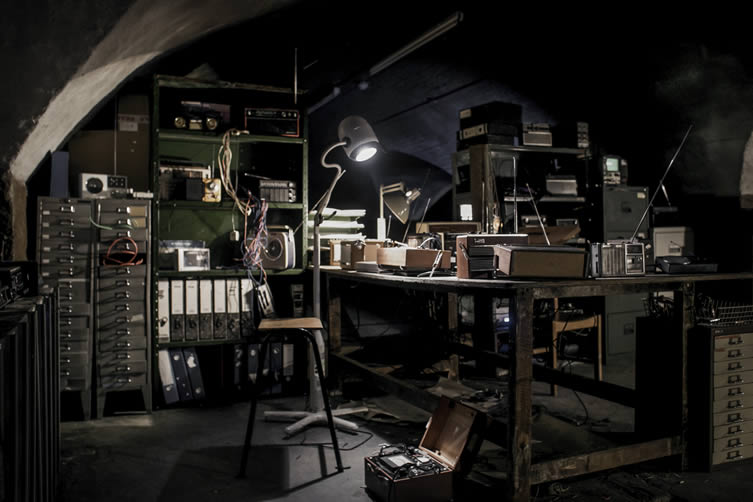 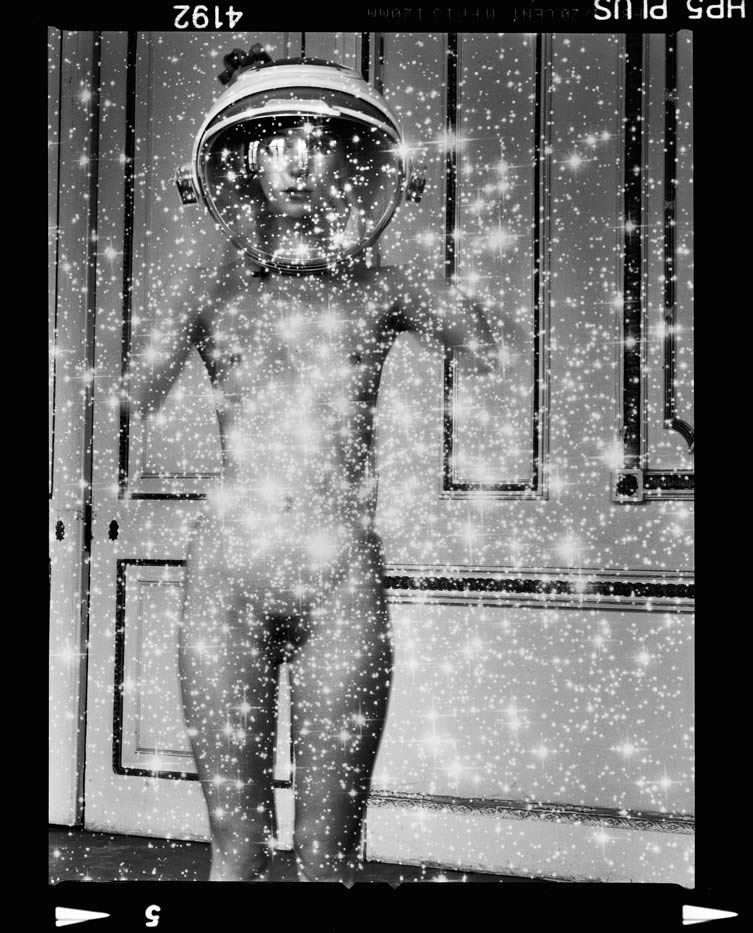 In and Out of Space © Charlotte Colbert 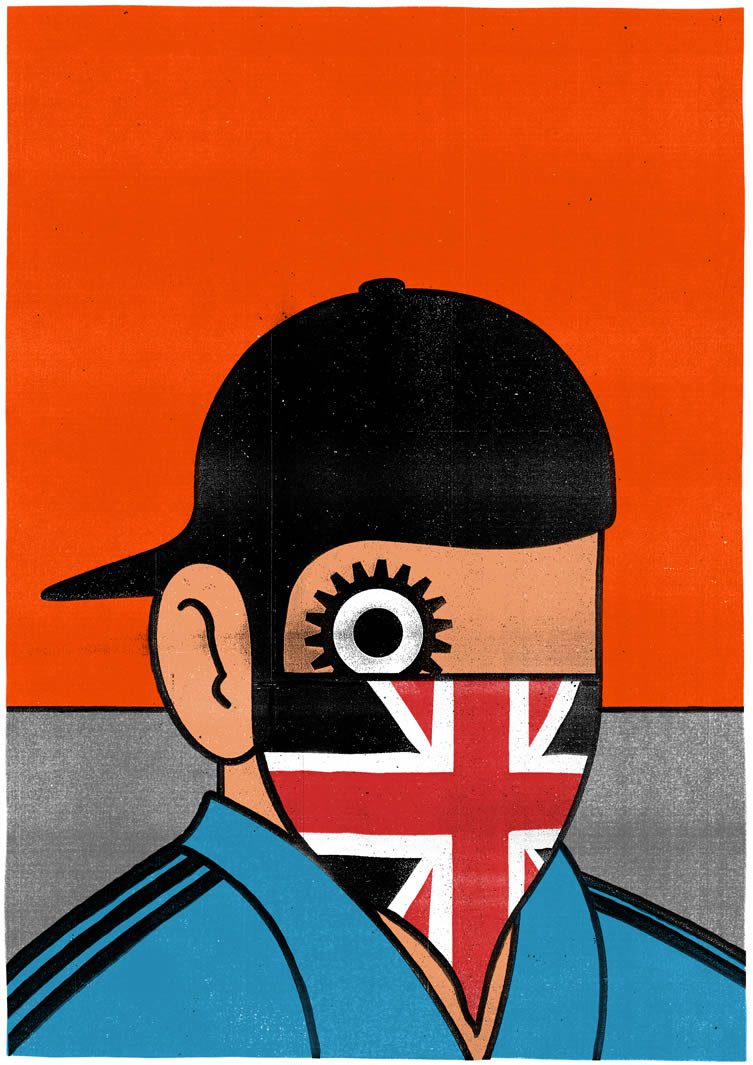 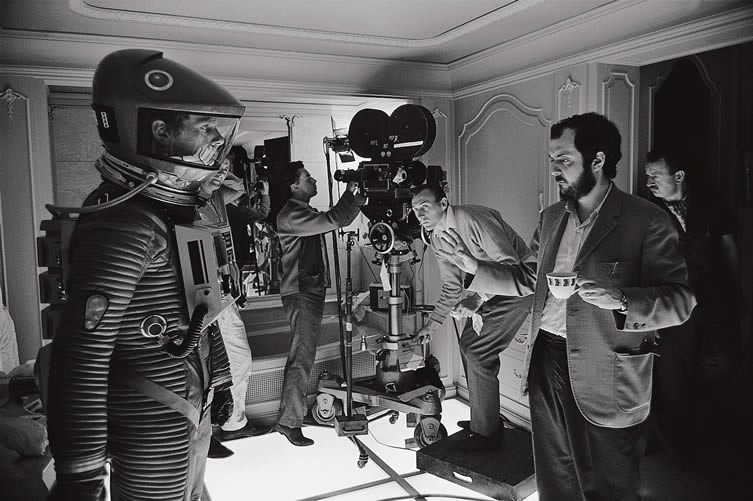 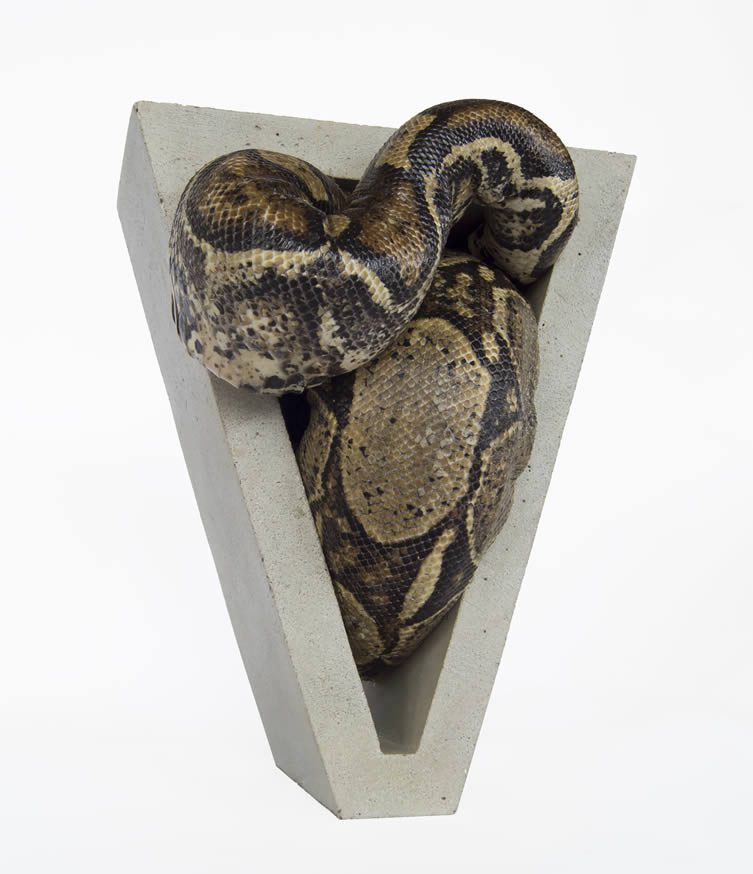 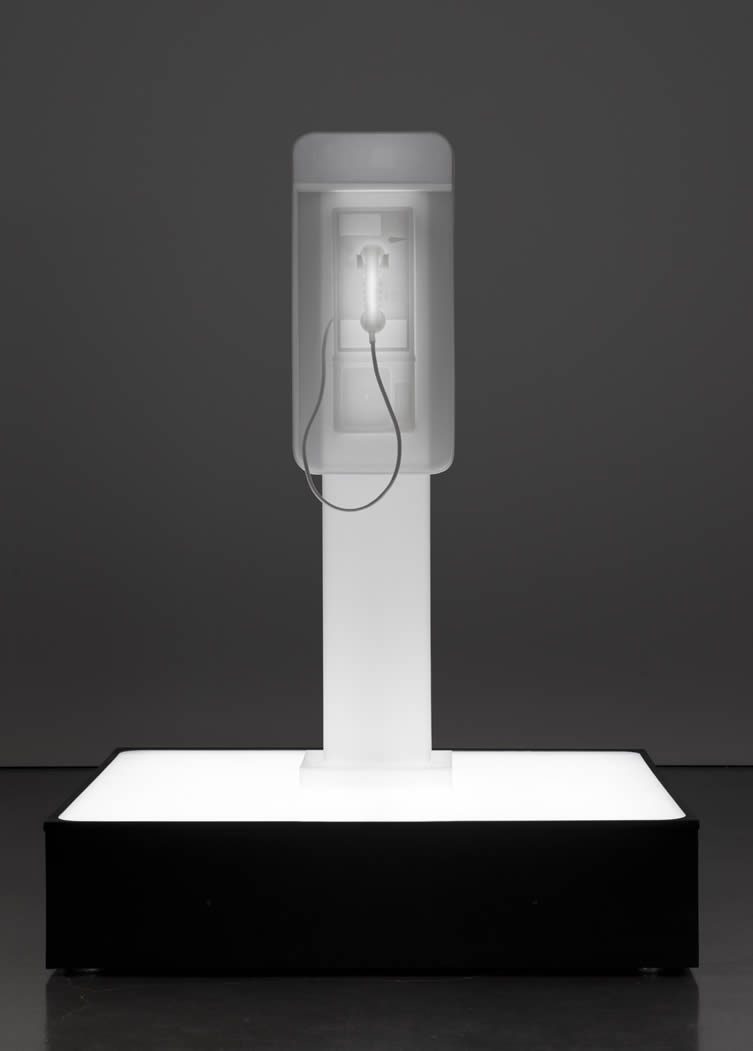 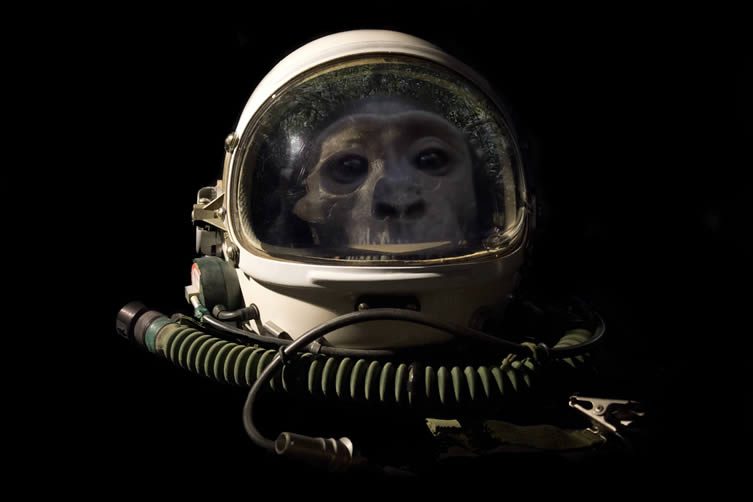 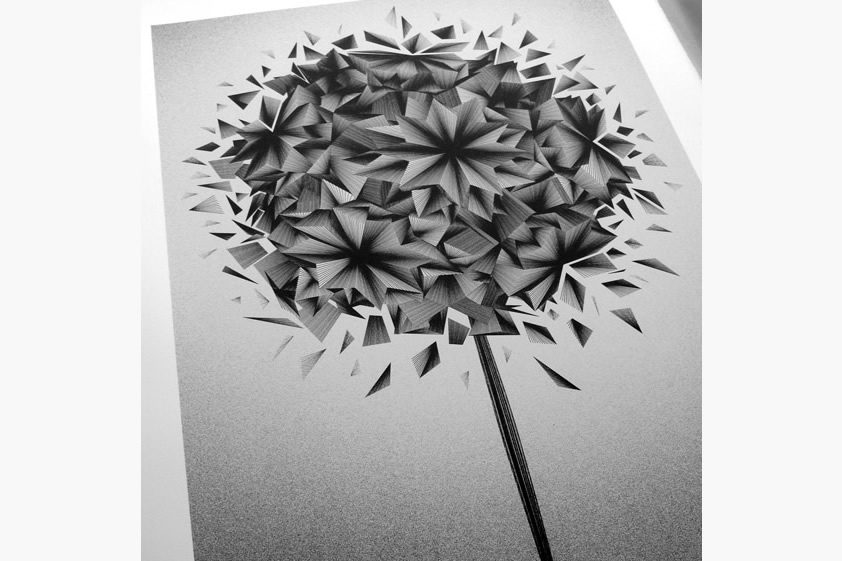 Duo straddle art and design with their own inimitable style...

Creating ad campaigns for Apple, British Airways and Ford; art direction for Alexander McQueen, countless book covers... none of it has wavered the intrinsic artistry of design duo Kai and Sunny's work, the D&AD award winners still look most... 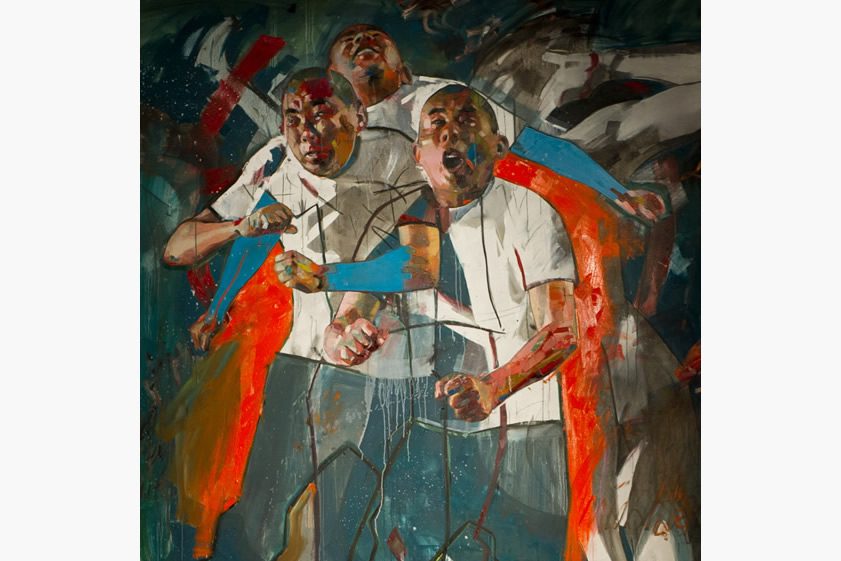 We talk to the Hong Kong edition's co-curator...

A few weeks back, we interviewed James Lavelle, discussing the recently opened Hong Kong incarnation of his ongoing Daydreaming with... project. The show - that featured the likes of Robert Del Naja, Futura and Kai and Sunny, alongside some of... 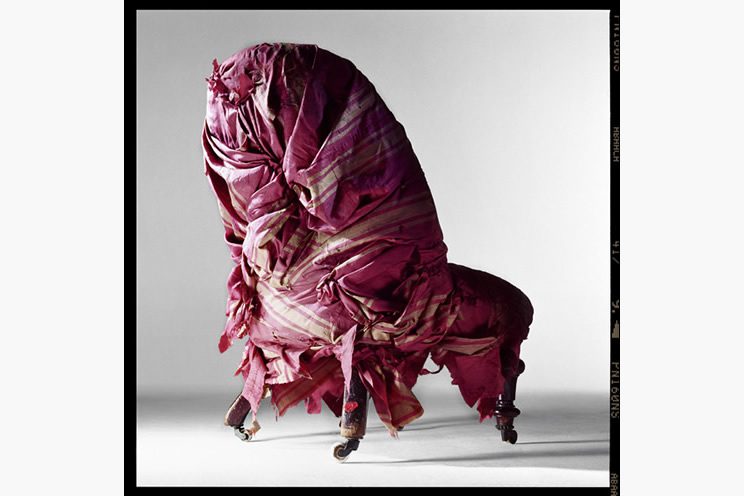 The Eagle Eye Cherrys amongst you will have spotted an interview we did with a certain Mr James Lavelle earlier this week, discussing the latest incarnation of his Daydreaming with… concept over in Hong Kong. One of the artists who were... 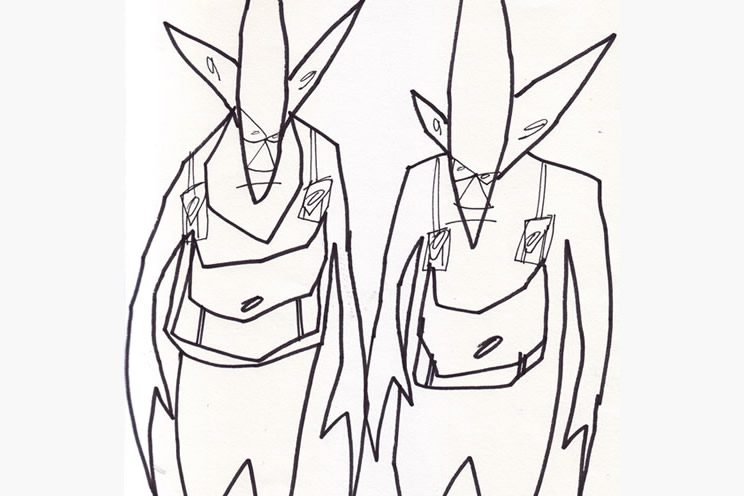 We chat art, music, and Asia with James Lavelle...

Debuting his Daydreaming with... concept back in 2010, James Lavelle has been continuing to evolve and progress his art meets music project since, and is surely pleased with himself for having pulled off its first international incarnation in the...