From Herbie Hancock’s Rockit to Phil Collins’s Sussudio; Blue Monday to Eddie Murphy — the Oberheim DMX defined the profound and the pap of the early 1980s with its meaty, realistic drum sounds and early adoption by the hip-hop and synth-pop communities. The drum machine inspired endless interpretations and copies, as did Sucker M.C’s (Krush Groove 1); the heavily sampled 1983 Run-D.M.C. track that had the DMX at is heart. It is the drum pattern for that number that plays out at MCS, a new show by pop culture aficionado Cory Arcangel.

The final show at Team Gallery‘s 47 Wooster Street location, MCS simply runs the looped track from the Oberheim DMX through a basic PA system. That’s it? Well, yes, but herein lies the beauty of Arcangel’s work — his ability to reduce elements of contemporary culture to their purest form; reappropriating an internet art 21st century sensibility into the Minimalist realms of a Donald Judd. Vital.

Cory Arcangel,MCS, continues at the Wooster Street space till 30 April. 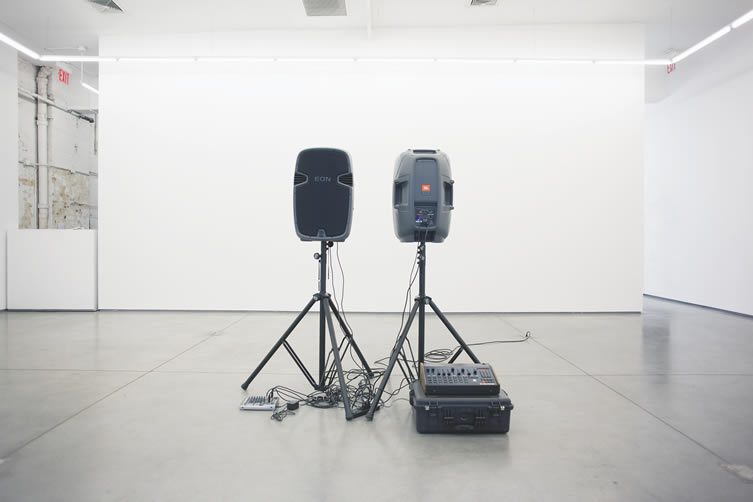 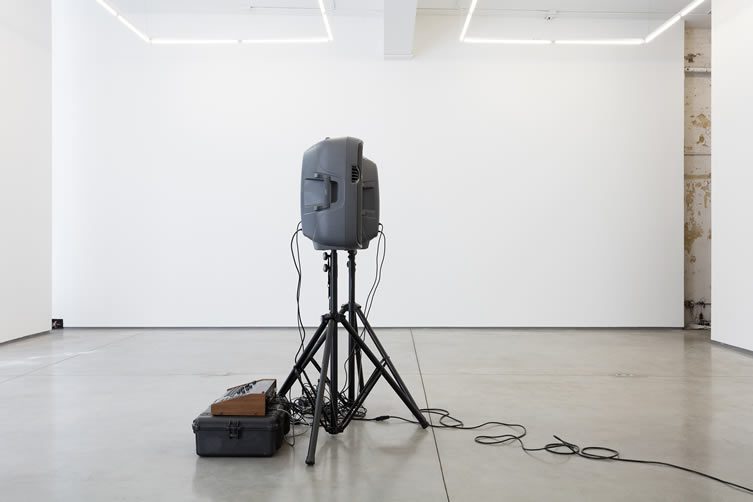 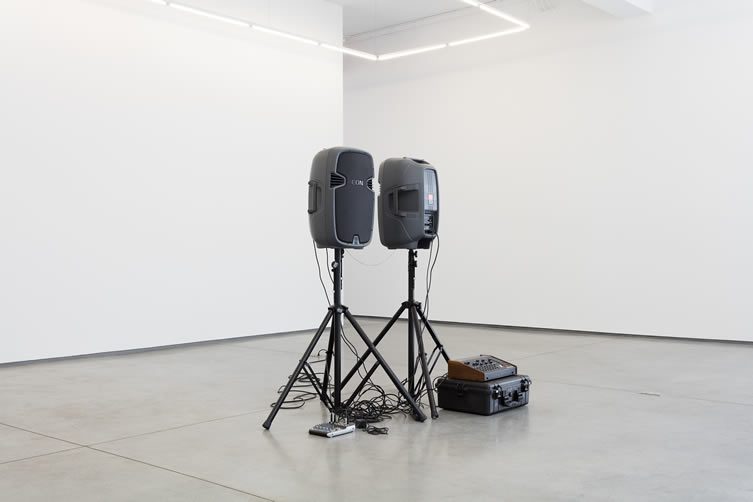 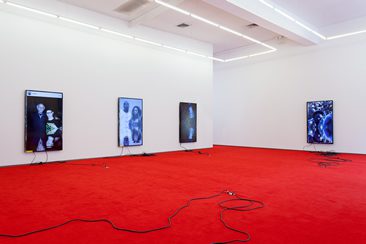 Cultural and technological obsolescence are the language of Cory Arcangel's new solo show tl;dr, in which the American takes a trip down memory lane to investigate the effects of passing time on digital media. Anyone who was crawling through the...