People really hate change. Especially when they’ve just crawled out of their Christmas caves and propped themselves up in front of their work computer. No fucks given by The Beeb, though, who’ve today unveiled a new look for their soon-to-be online-only channel, BBC Three.

Out is the word three, in are the Roman numerals for two and an exclamation mark. Don’t ask me. As is so often the case with these things, Twitter has spoken … with predictable results.

Many have drawn parallels between the rebrand a fictional BBC logo devised on spoof telly show W1A (no, me neither) — with the station’s head of marketing Nikki Carr noting in a blog post explaining the logo:

Others wading in with more cutting blows:

There’s been plenty of the usual ‘cannot compute design’ morons:

What was wrong with the logo that actually said "BBC Three"? pic.twitter.com/QhtR6sbqUi

With those who can compute design coming over all pedantic:

Look at that appalling alignment on the new BBC Three logo. I sincerely hope an intern made this. pic.twitter.com/uDhs12XPH3

A series of lookalikes:

The new BBC Three logo has reminded me of ¡Forward, Russia!, the combative punk indie quartet from 2005. Their logo: pic.twitter.com/e6ELvqZvT5

And one guy, who really should get out more, pointing out that his favourite singer uses an exclamation mark; whilst omitting it from the only ‘i’ in his status where it should be. Bless:

Why are people compla!n!ng about the amaz!ng new BBC Three logo when !t's clearly a homage to the greatest l!v!ng mus!cal art!st Pink.

What do you think? Tweet us up on @we_heart. 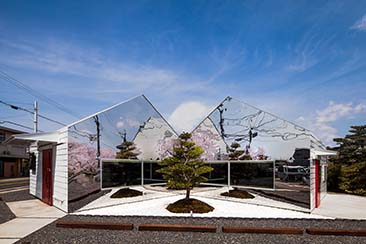 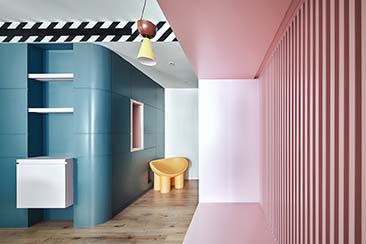 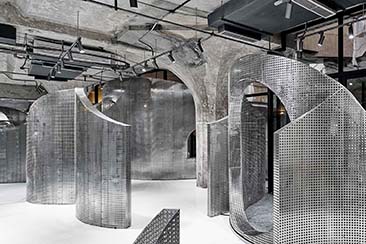 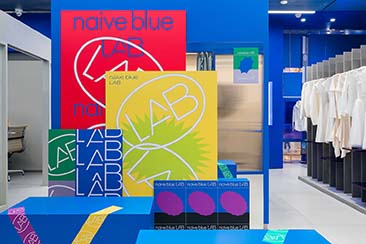