As the saying goes “age is just a number”; something Watford dweller Geof Bax — an 83 year-old Veterans Doubles World Champion of Ping Pong — personifies with amplitude.

Paddle master Geof knows a thing or two about pinging and ponging: the great grandfather has over SIXTY SIX years experience — playing his first league match in 1949 — and credits the intergenerational nature of the sport for keeping both mind and body fit. In light of his know-how, Bax happily played the star role in this short film, with young players from the National Lottery-funded London-based charity Greenhouse Sports. 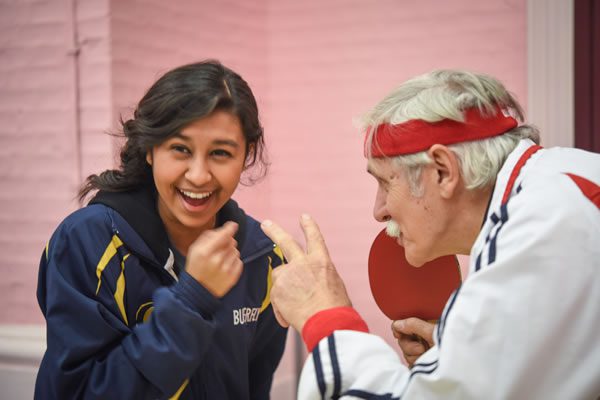 Raising a whopping £34 million each week for projects up and down the country, over £37 million has been invested in table tennis projects and facilities, benefiting all and sundry; elite players, grass roots groups and community clubs … one of these being the aforementioned project, who help inner city kids in realising their full potential.

The inspiring film follows a match in which Geof and his VETTS (Veterans English Table Tennis Society) teammates are pitted against Greenhouse Sports members at the Victorian theatre at Alexandra Palace. The outcome? You’ll have to see for yourselves … as I’m sure you can imagine, 66 years in the bank certainly counts for something.

Story sponsored by The National Lottery 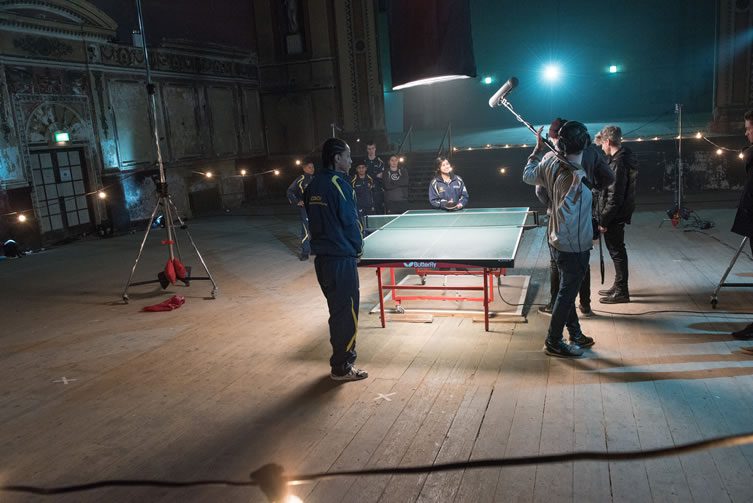 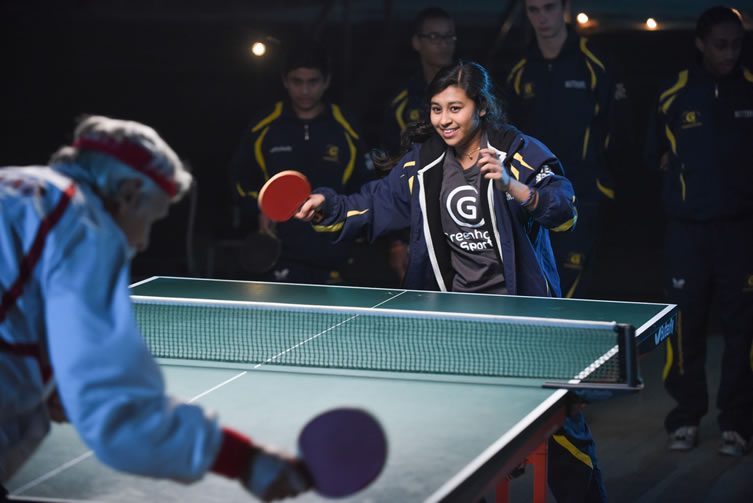 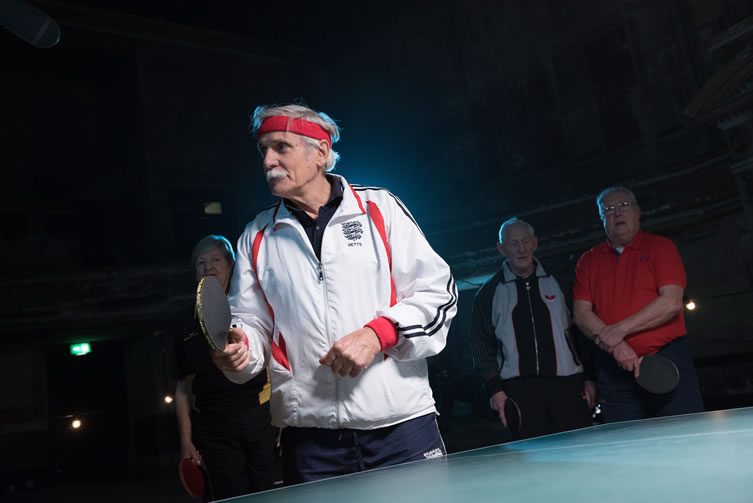 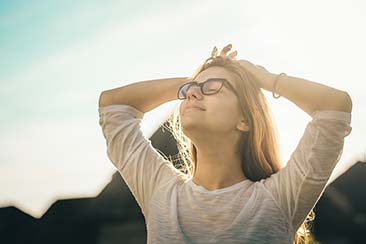 As its rise continues in the wellness sector, more and more people are discovering the varied benefits of regularly using CBD...

We all have our own preferences when it comes to finding solutions and products that will make our lives better. This includes solutions to improve health, lifestyle, and quality of life, among other things. Many people these days turn to CBD... 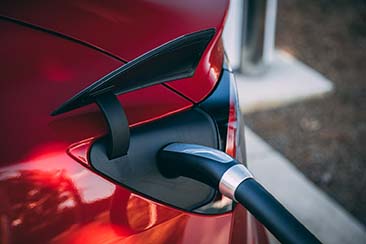 Electric cars have transformed the automobile industry, but with so much choice, how does one determine the very best? Read on...

In 2018, the global electric car fleet surpassed 5.1 million, representing an increase of two million cars when compared to the previous year. This shows that as the impact of climate change and global warming become more pronounced, automobile... 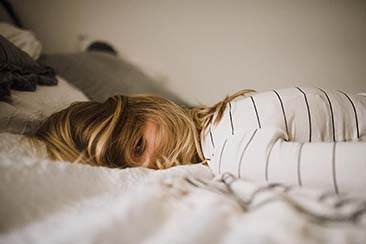 Stress can affect both our physical and mental wellbeing, but these five simple tips can help relieve it and heighten your health...

Stress is a feeling of being under pressure. This pressure can come from different aspects of personal and professional life. It affects us in several ways both physically and emotionally and if you do not learn how to control it, can accumulate... 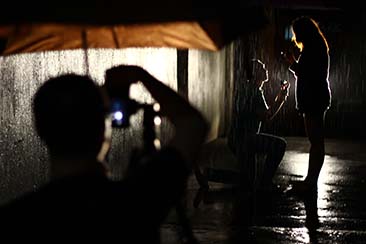 Popping the question to the love of your life? Make the moment even more special with these creative wedding proposal ideas...

Proposing to your would-be spouse involves not just the proper timing, but also preparation. And sure, anyone can take a knee and pop the question right then and there, but there are times when you have to go beyond the usual to make this event even...