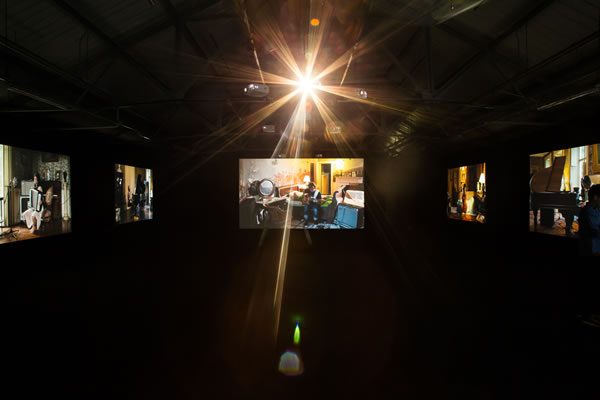 Set in upstate New York’s spellbinding Rokeby House, on the banks of the Hudson River, The Visitors sees Kjartansson assemble a cast of friends and musicians from the Reykjavík music scene to repeatedly perform a “feminine nihilistic gospel song” across the house’s multiple rooms; oddly paying homage to ABBA’s eighth — and final — album of the same name. Leaving visitors to roam freely among the screens, the installation has been described as “one of this past year’s most memorable and moving experiences” by Artforum’s Vince Aletti, whilst The New Yorker’s Andrea K Scott adds Kjartansson to “the list of great hallmarks of Icelandic culture — the sagas, the midnight suns, Björk” … some praise. Catch The Visitors at Brewer Street Car Park until 6 December. 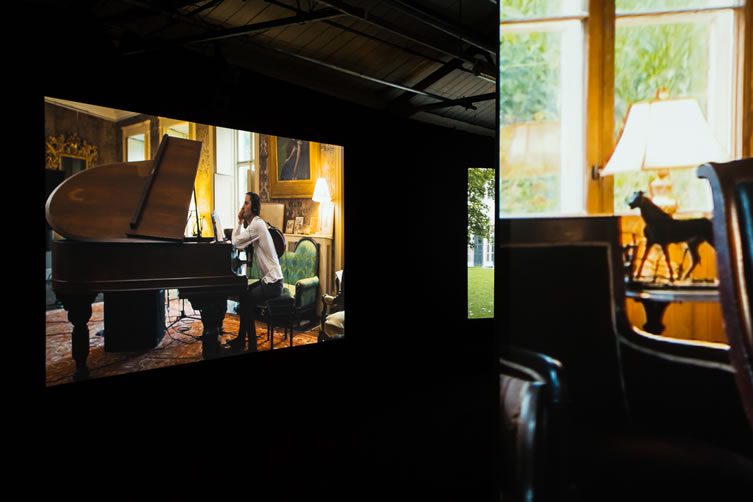 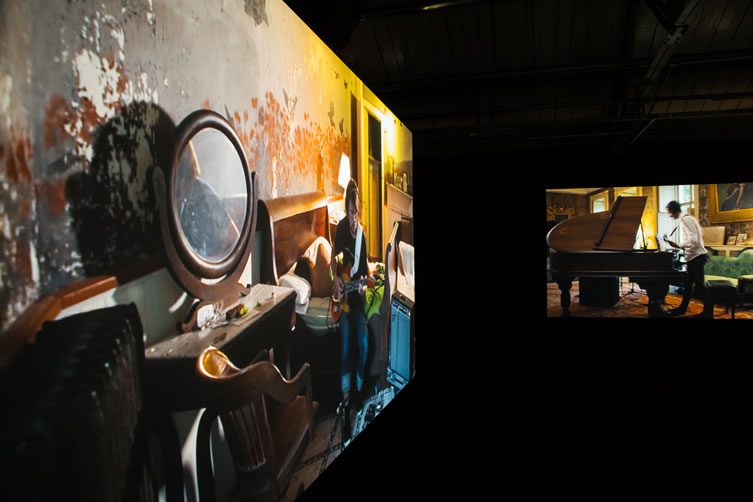 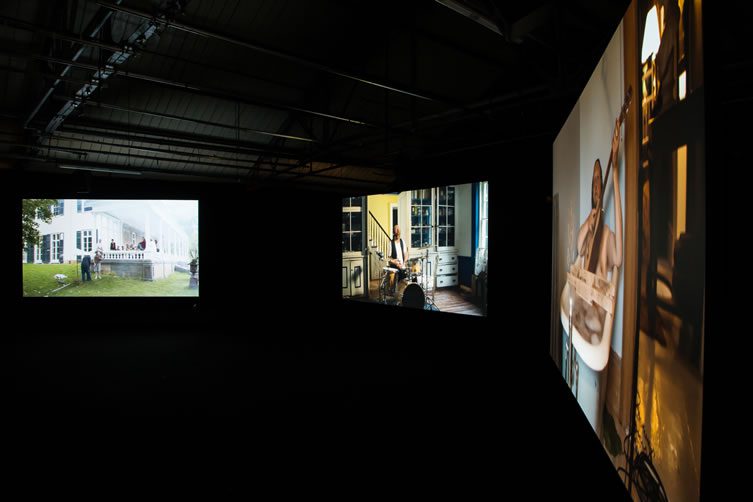 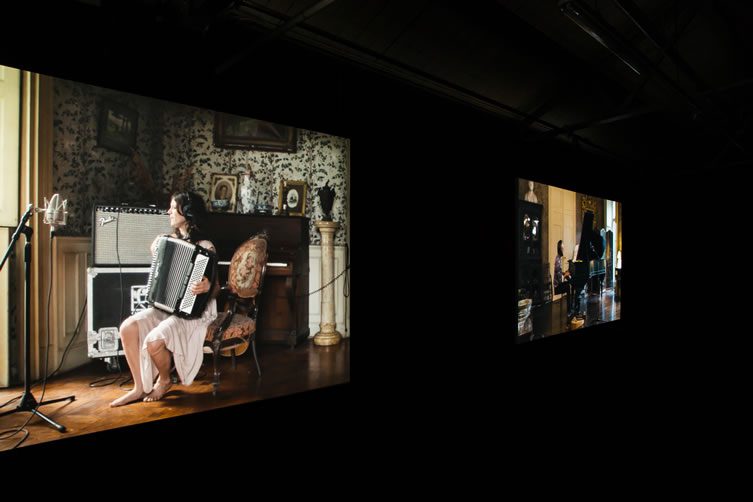 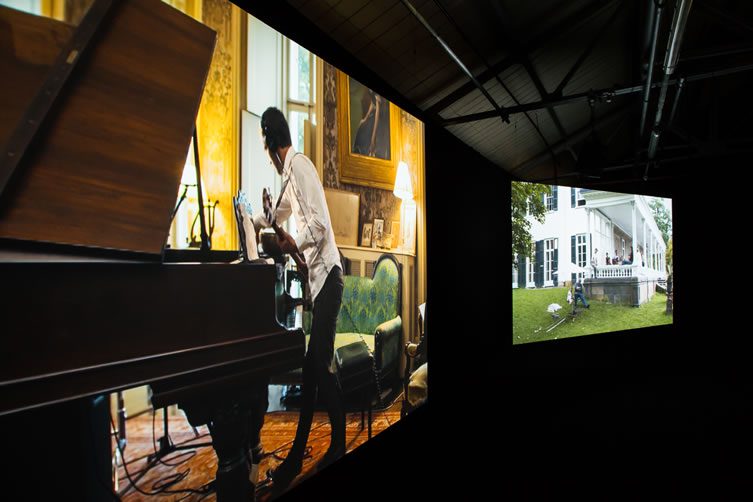 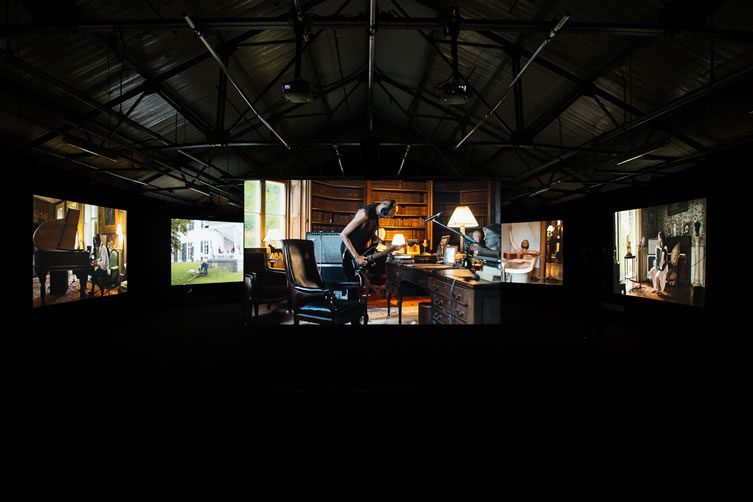