The melodramatic cover art of pulp fiction novels take on an extra layer of meaning in the hands of the Connor Brothers as the pair continue their subversion of the genre. Swooning women in breathless romances, femme fatales and hard-boiled heroes populate the hand-painted covers of these fictional tales, but the Connor Brothers (aka Mike Snelle and James Golding) rip these slightly hokey scenes from their expected context, dragging them into the contemporary world with smartly-chosen textual overlay — part title, part caption. 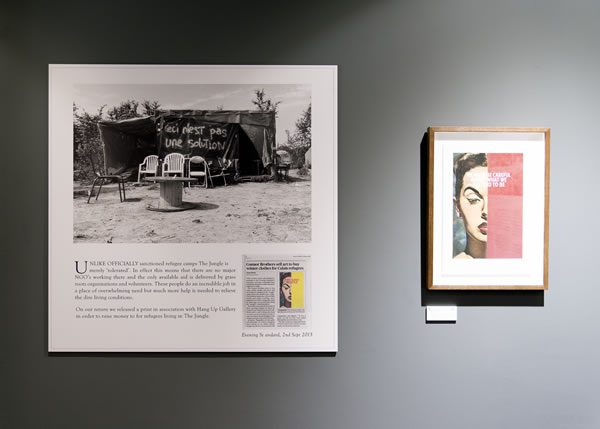 The Hackney-based artists are exhibiting the series at Hang-Up Gallery in Stoke Newington. The event has been organised to raise awareness and funds in aid of the Calais refugee camp known as “The Jungle”; Snelle and Golding visited in August, and were moved to sell an edition of prints to fund shelters which were built on their return in October.

They plan to visit again in December — alongside Pussy Riot, who were in attendance at the show’s Private View — and to form an NGO specifically to address the unofficial but tolerated refugee camps such as The Jungle. This Hang-Up show titled So It Goes… includes eye-opening material from the Connor Brothers’ first two visits, and runs until 6 December. 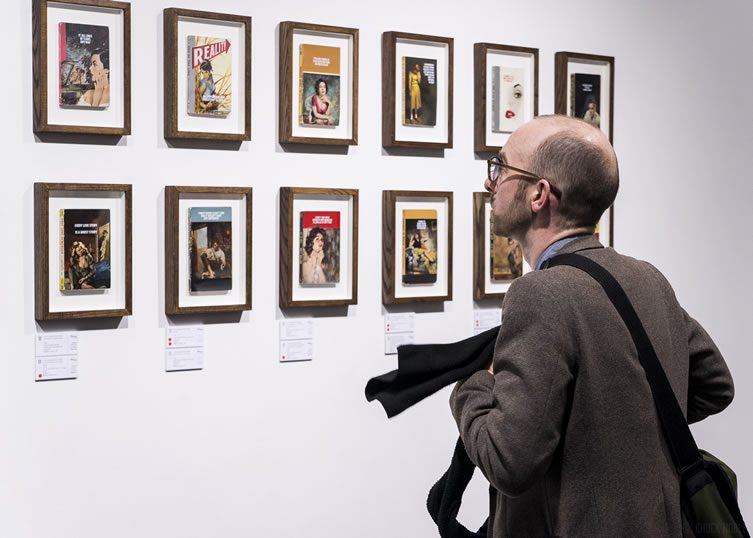 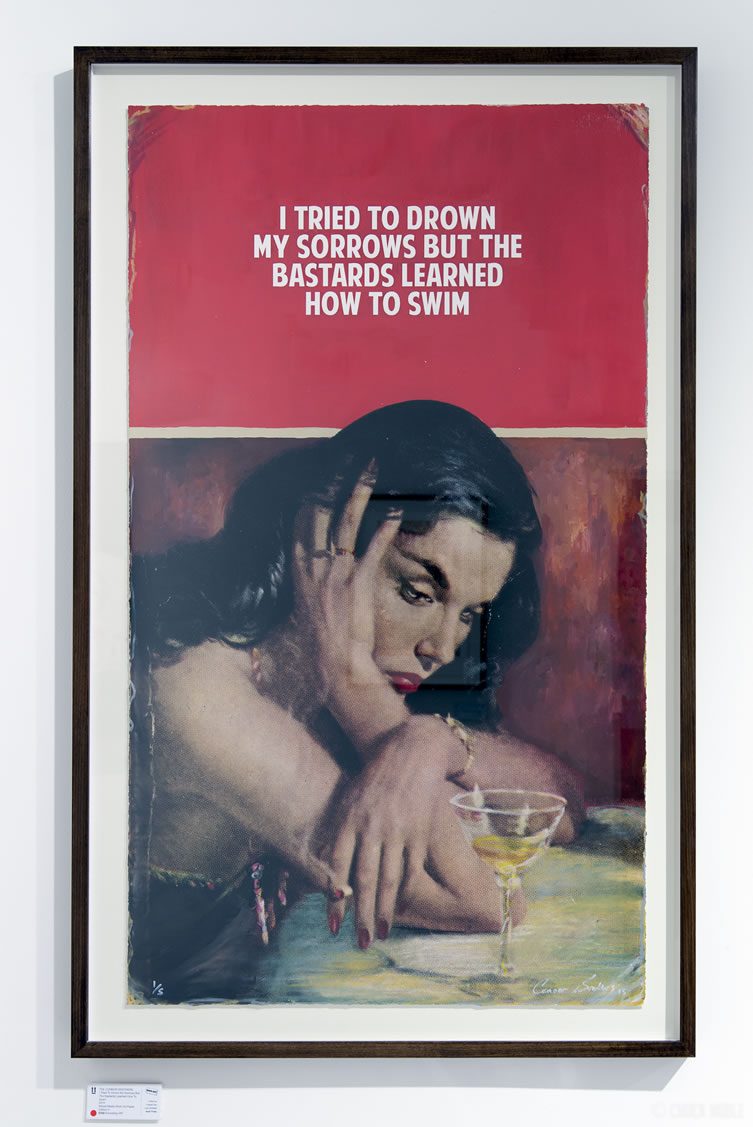 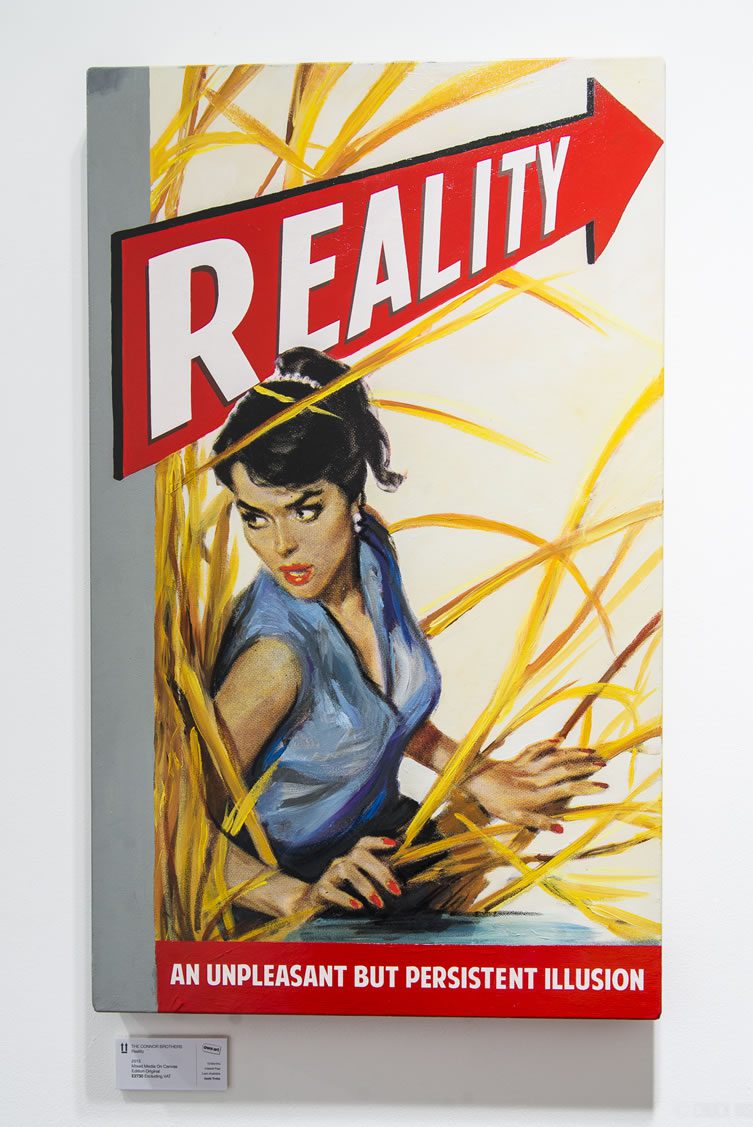 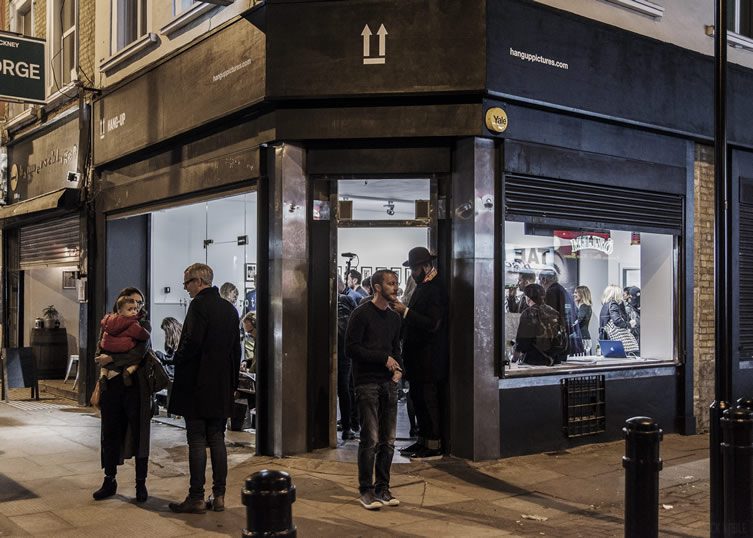 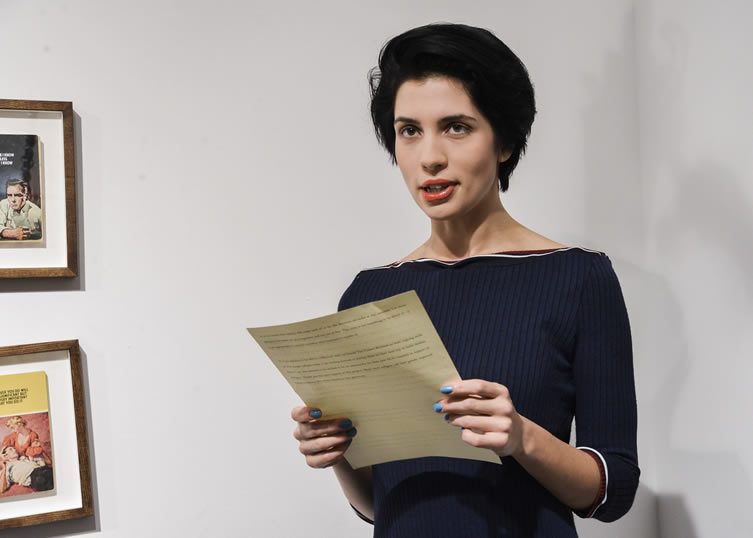 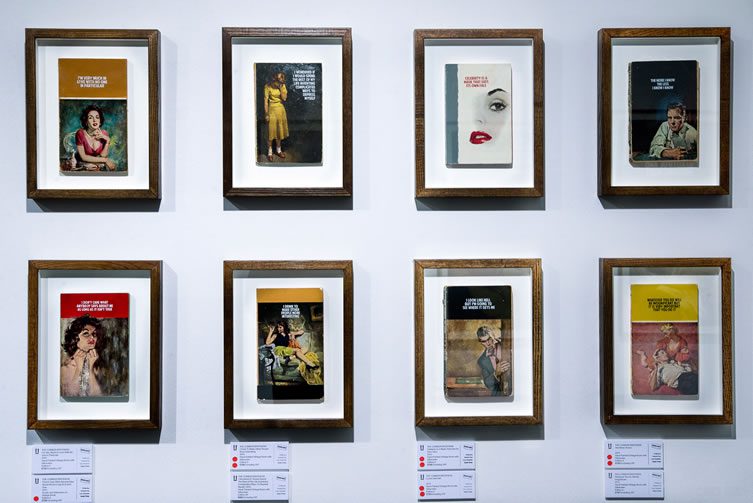 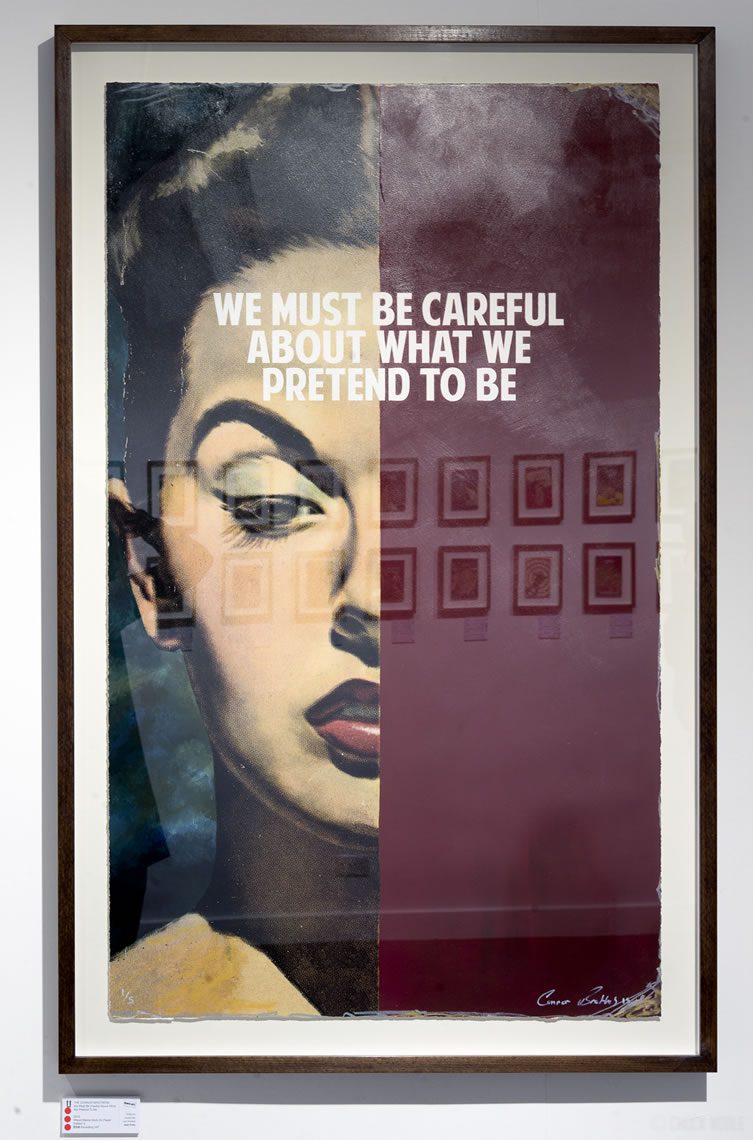 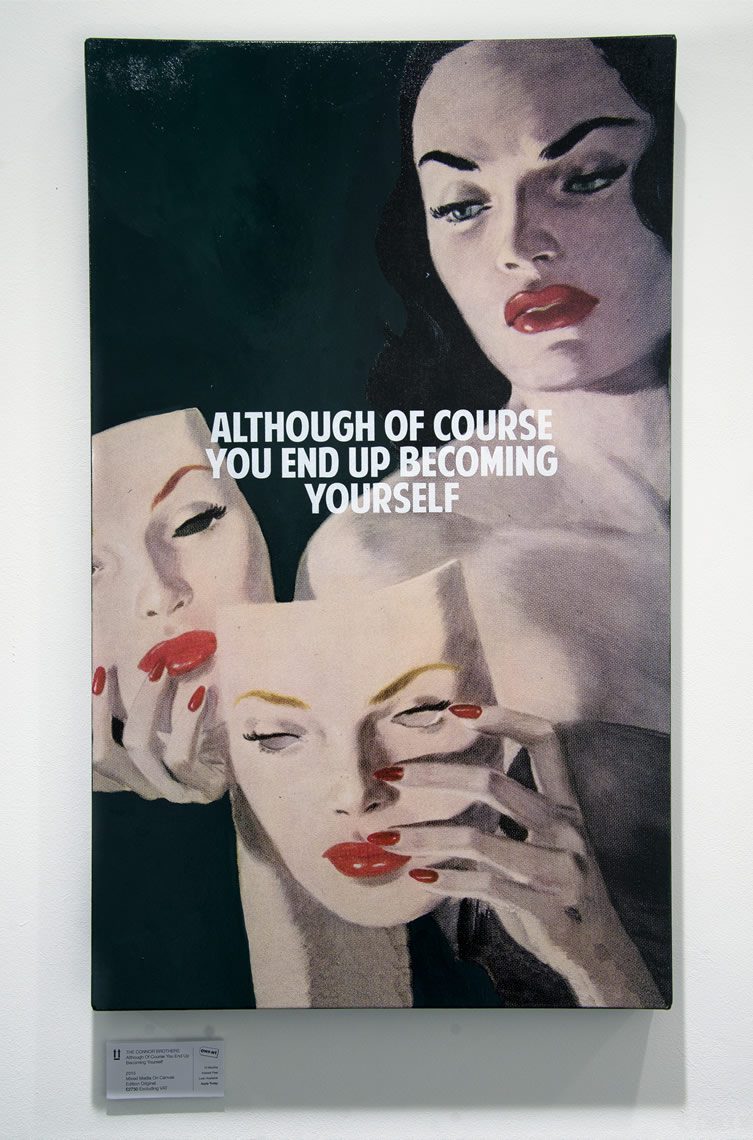 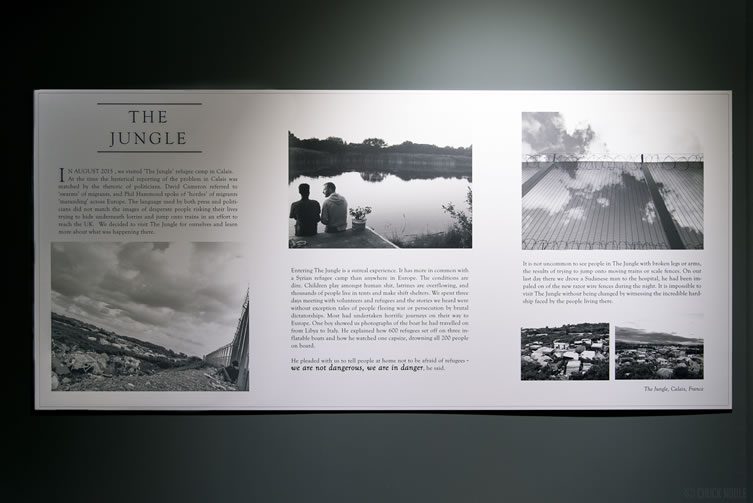 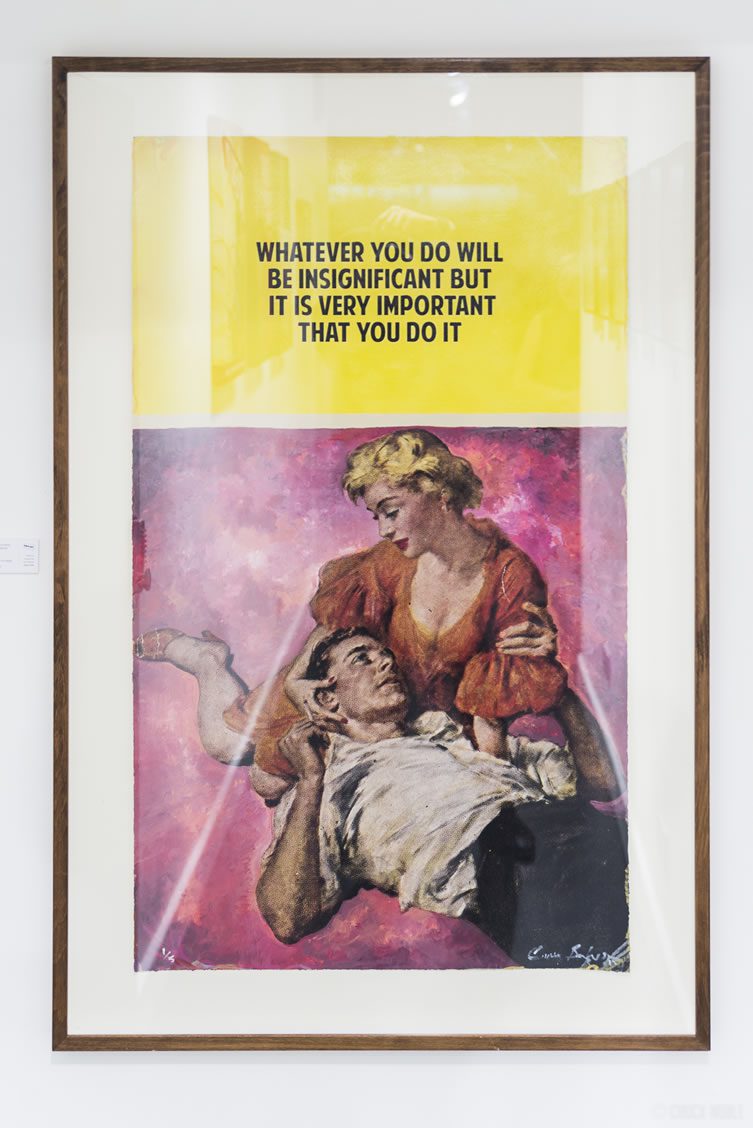 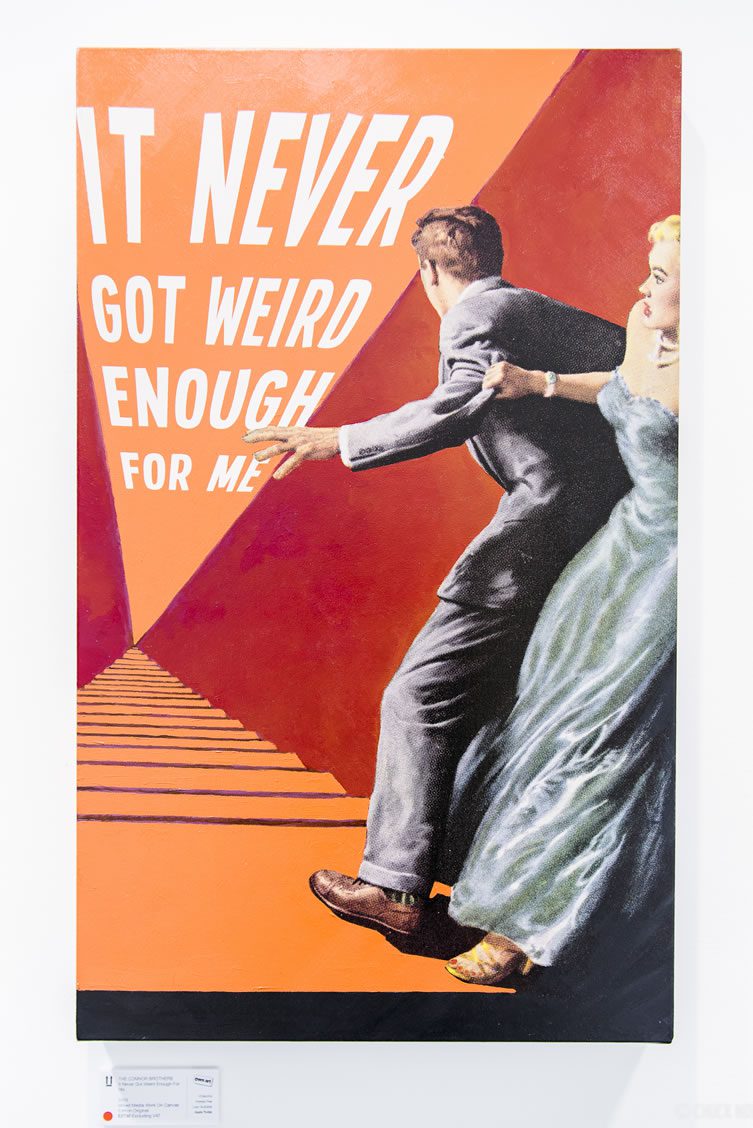