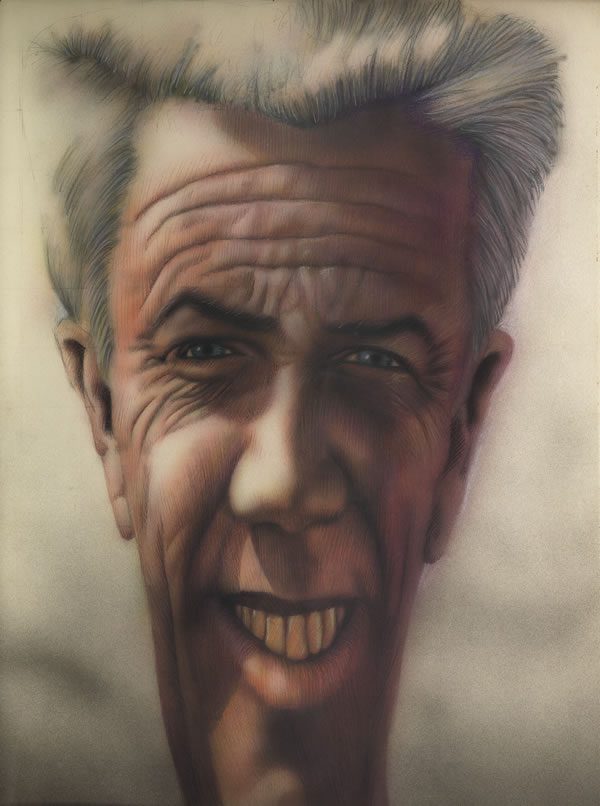 Jim Shaw is a bit of a weirdo. He knows it and he doesn’t care. In fact, the Michigan native, whose artistic practice spans painting, drawing, sculpture and music, has been letting his inner freak run riot in public throughout a three decade career on stage and on paper.

Known as a Los Angeles artist, Shaw is currently the subject of a comprehensive retrospective for the first time in New York; The End is Here at the New Museum takes axe to his oeuvre and lets the surreal, macabre goop run everywhere.

Spooky echoes from the frightening imaginary episodes of childhood resound throughout Shaw’s work, especially in projects such as the Hall of Mirrors-influenced Distorted Faces series and the covers of fictional magazine Monsters of Filmland. The exhibition features one of Shaw’s most recent and ambitious works in the theatrical shape of 2009’s immersive installation Labyrinth: I Dreamt I was Taller than Jonathan Borofsky, while at the other end of the spectrum, The Hidden World delves into Shaw’s archive of religious educational materials. The circus rolls into town on 7 October, and leaves on 10 January 2016. 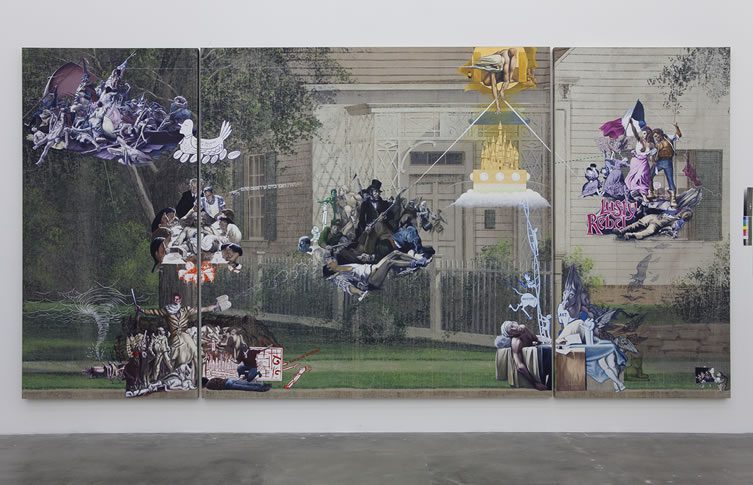 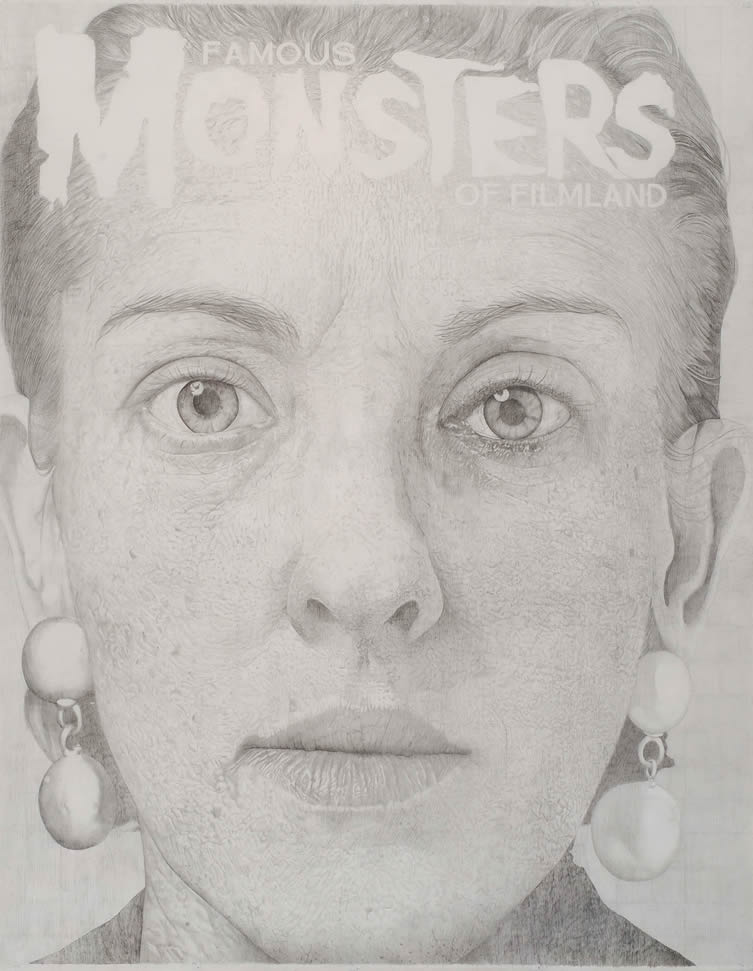 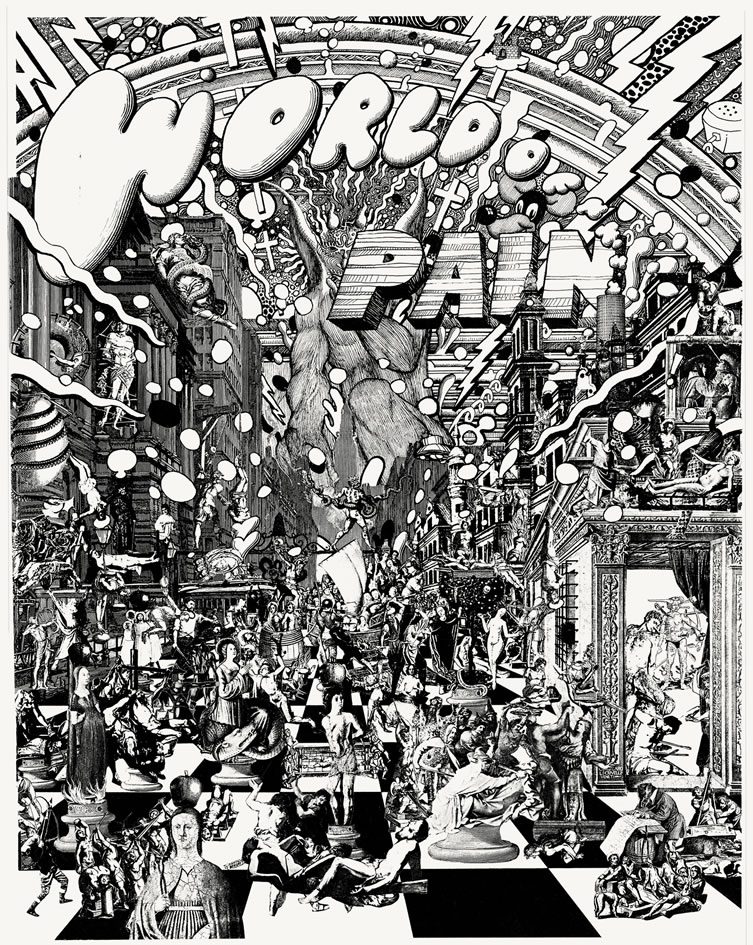 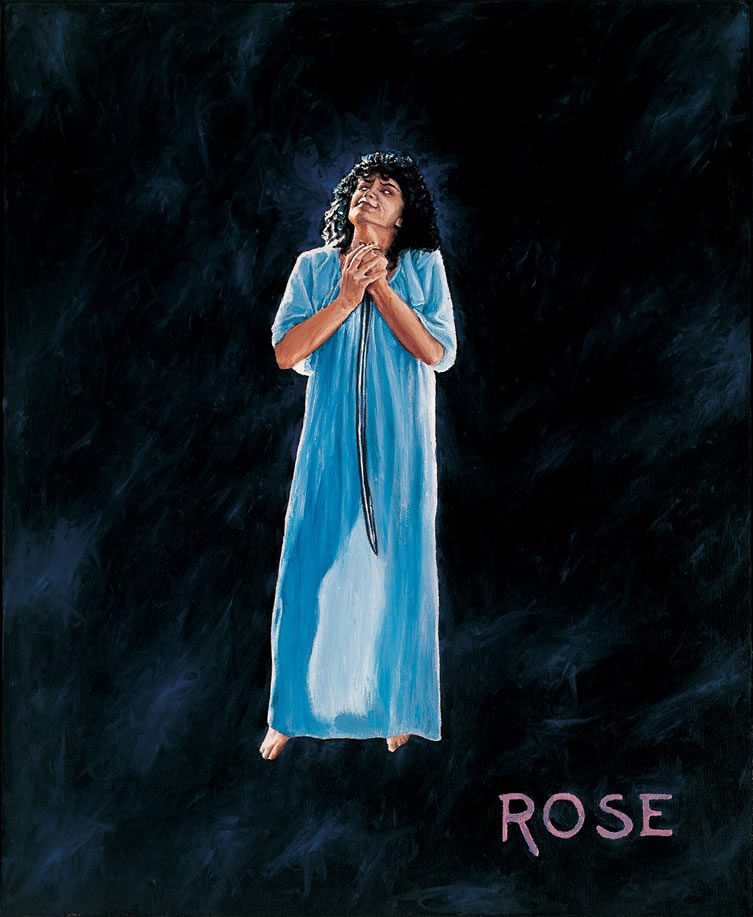 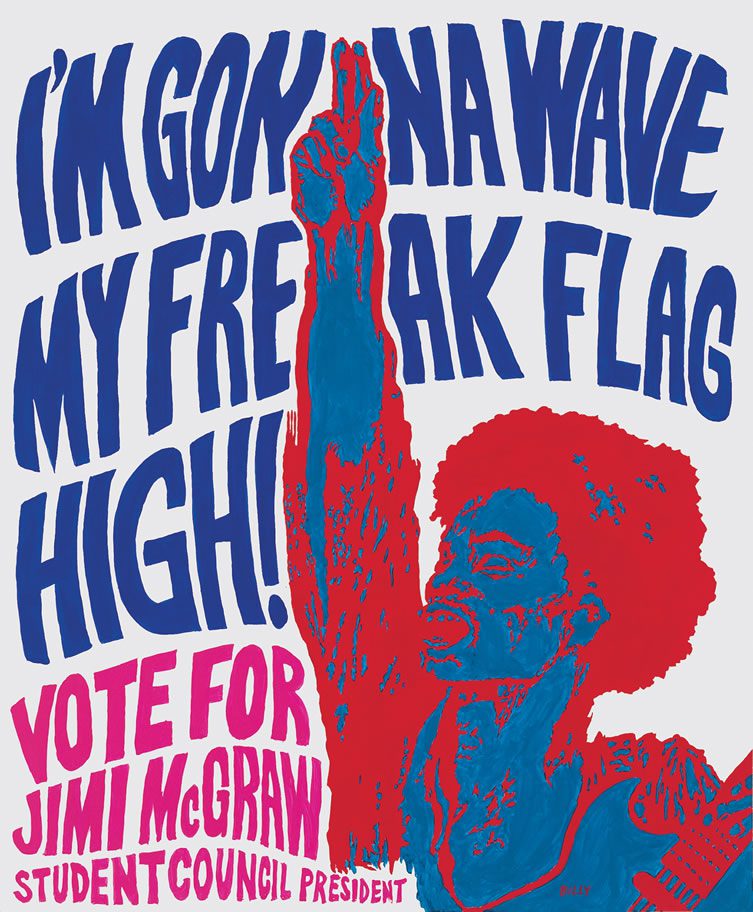 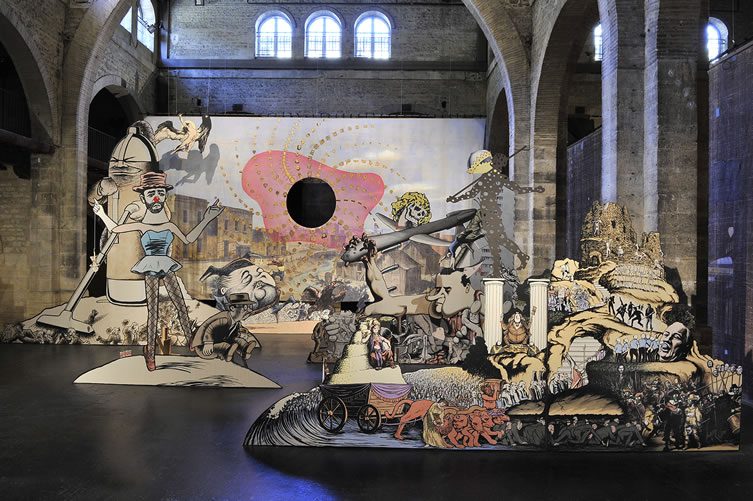 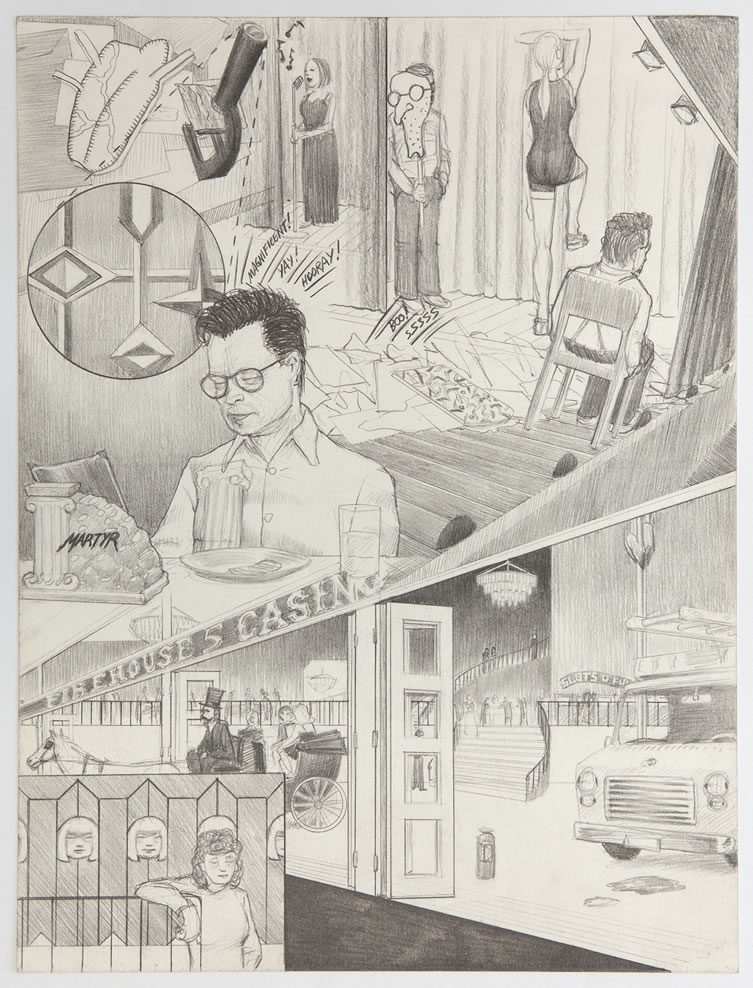 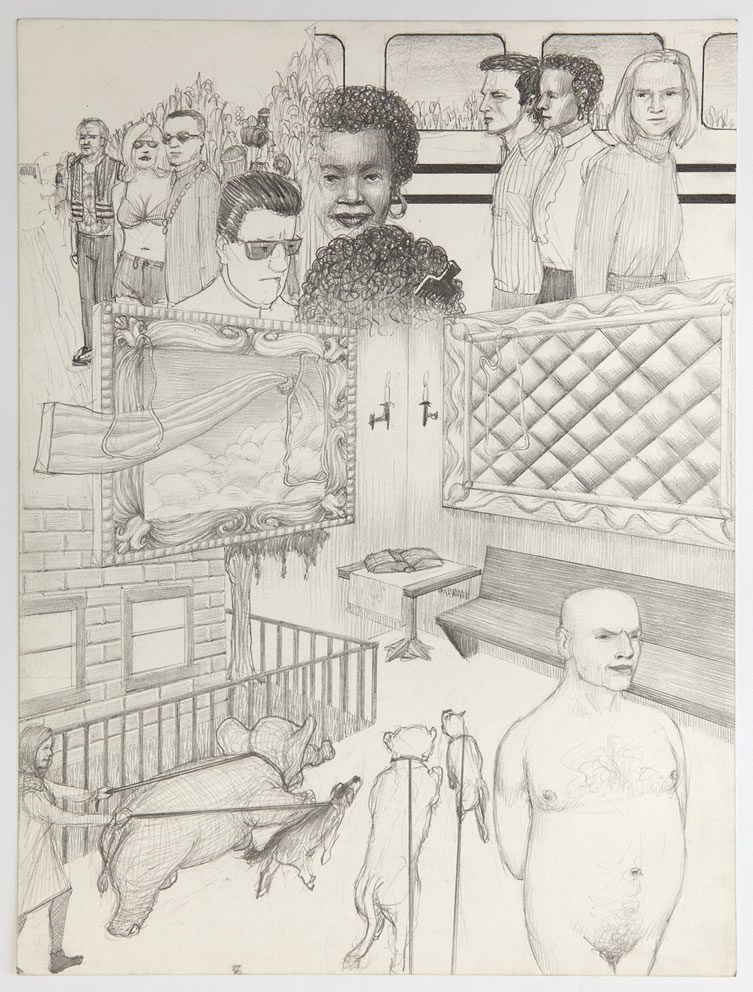 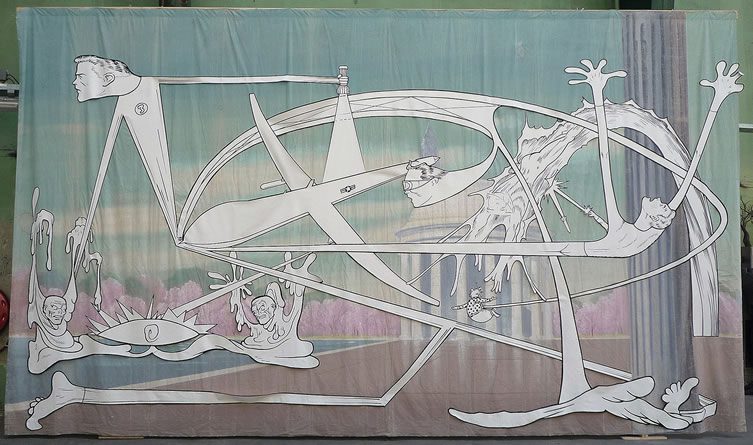 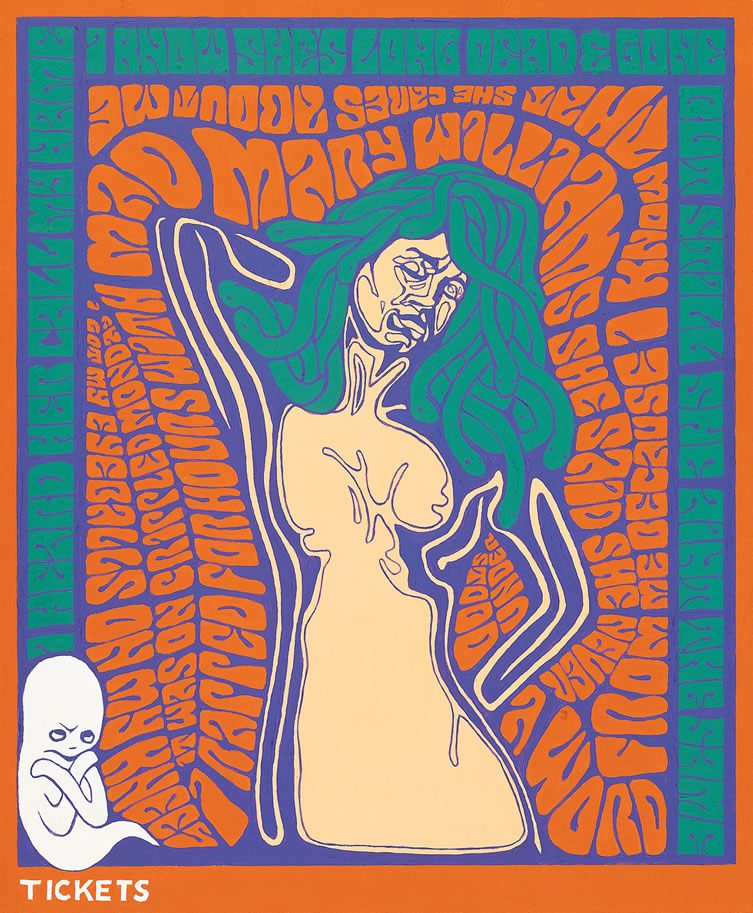 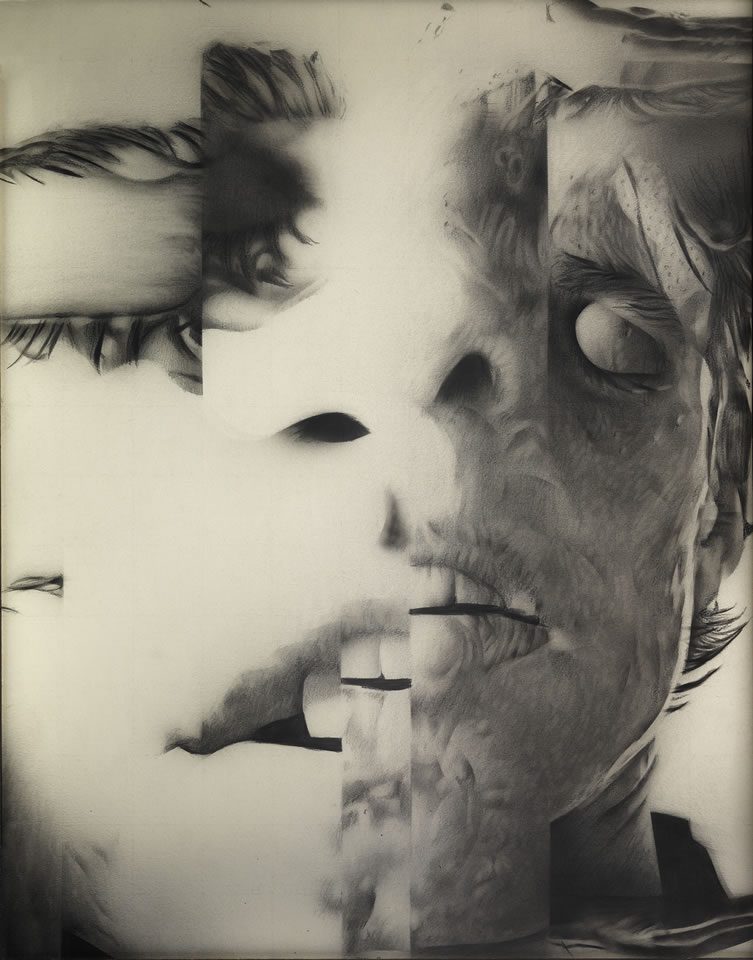 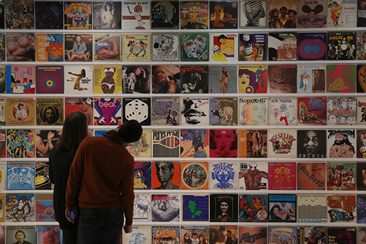 The Barbican offers a rare look at the private treasures of stars including Warhol, Hirst and Blake...

If Damien Hirst invited you round for tea, what would be hanging on his living room walls? A load of his own dot paintings? Probably not. What about Peter Blake – what artwork has he got on display at his place, what's hiding in the attic, or... 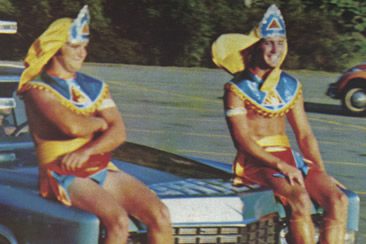 Don a tin-foil hat and dive in to this book of secret societies and crackpot religions...

“You are being lied to. Everything you know is wrong. It's all a conspiracy. It's a government cover-up. Aliens walk among us. Wibble wibble.” If any of that sounds like you after a couple of pints, then consider tracking down a copy of Jim... 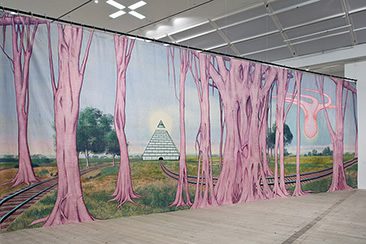 In a spin with abstract American...

Abstract? Surreal? Yes and yes. Jim Shaw's work, spanning the last 25 years, has seen the artist undergo many personal changes, and even multiple personalities, but throughout it all he has retained his excellent eye for unusual imagery. The... 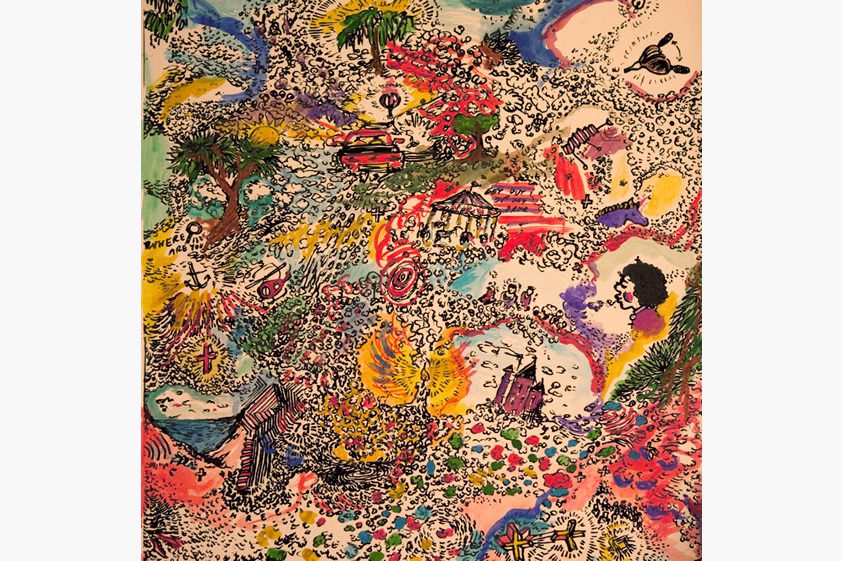 The Horrors frontman shows off his many talents...

Met with much scepticism (and more than a little guffawing from the music snobs) when they arrived on the scene in 2006 - thanks in no small part to their haircuts, being a bit like Noel Fielding, ridiculously tight jeans, and art-school...