There was a time when an invasion of Danes would have signalled pillaging and plundering and all sorts of other nastiness, but these days the Nordic folk are all just very nice people who want nothing more than to share a bit of coffee know-how with their European neighbours. 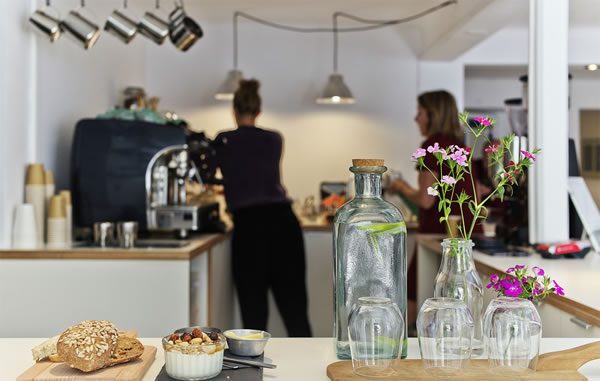 Before any Portuguese readers begin writing indignant letters in defence of their already cracking café culture, the Copenhagen Coffee Lab isn’t trying to diss what’s already well established in Lisbon, but merely to present a new way of enjoying the brew that will add extra diversity to the capital’s coffee scene. ‘K? Cool.

You can find the Lab’s Lisbon outpost by the picturesque Praça das Flores. Here, Helle and Susan prepare coffee from the Danish headquarters’ roastery in the Nordic way, which differs subtly from the local traditions — for example in the way milk is used. It might be Lisbon outside on the street, but inside it’s as cool as a Copenhagen cucumber and follows the latter region’s signature design aesthetic. There’s a mobile barista service operating too, taking the CCL coffee out and about in a cute little Piaggio van that looks as though one could pick it up and carry it home if it ran out of fuel. 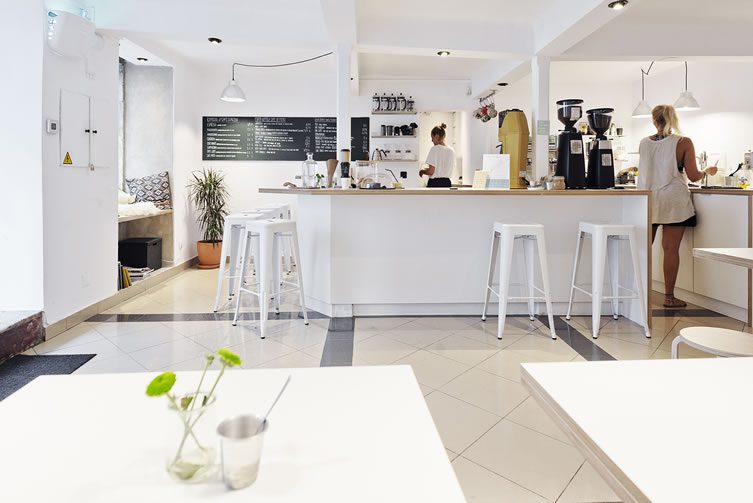 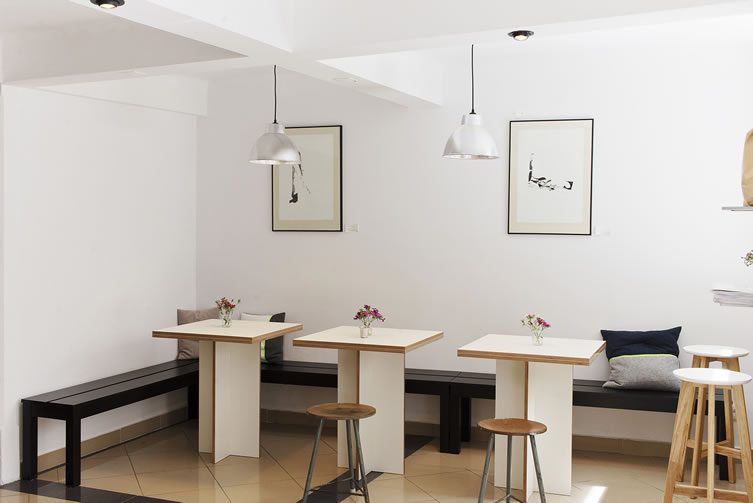 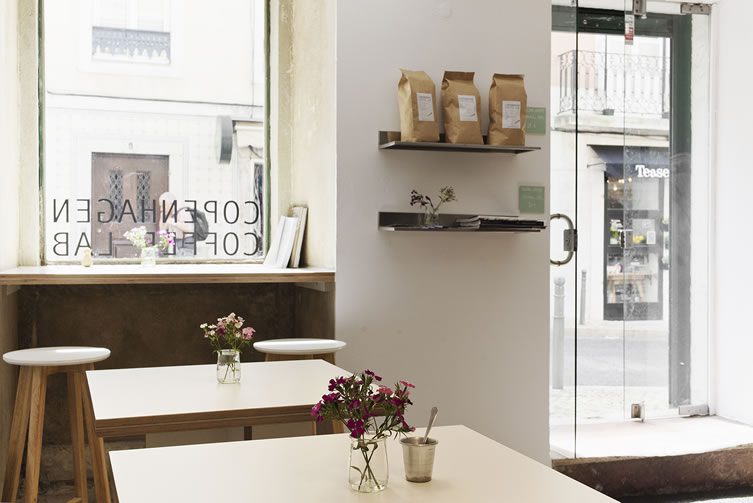 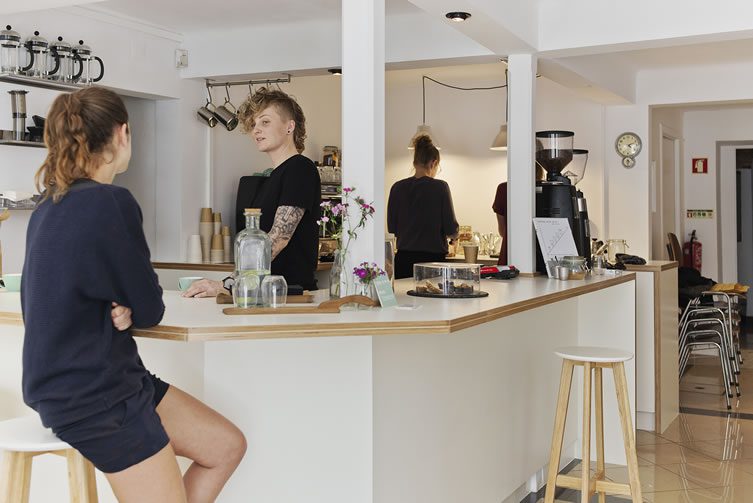 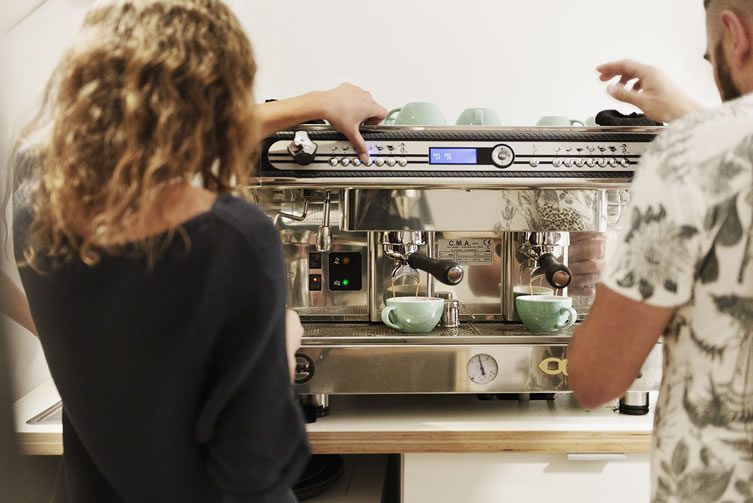 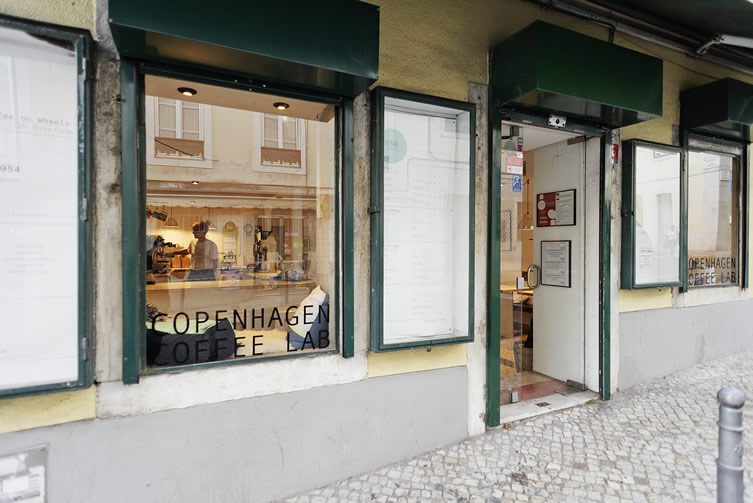 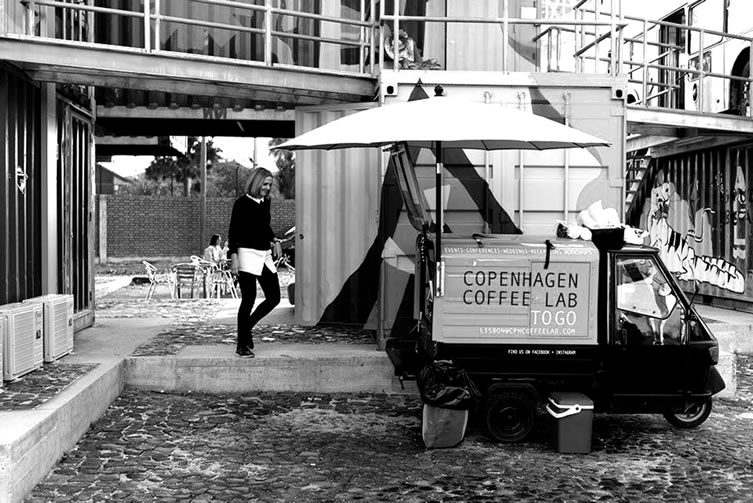 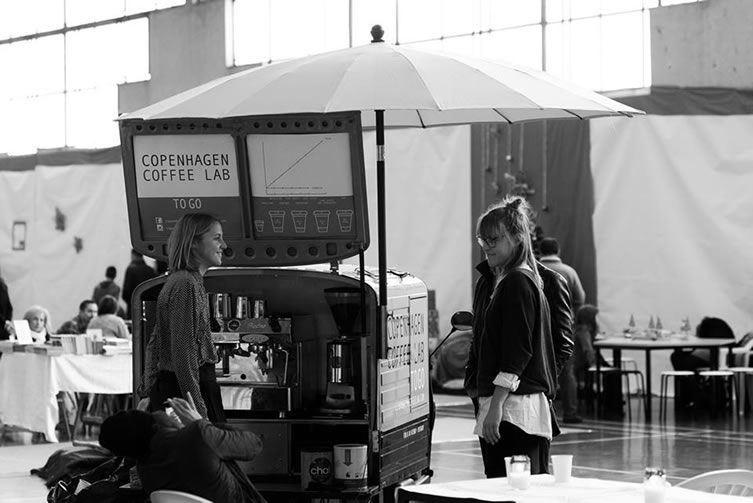 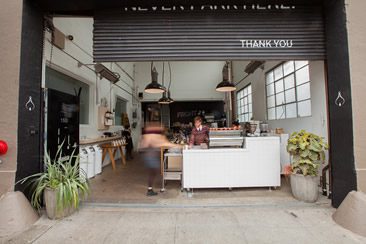 When you have a studio full of creative makers doing their crafty thing, it's only a matter of time before their imagination and passion for improving and refining things leads to some modifications to the kitchen. Things snowballed at the FRONT... 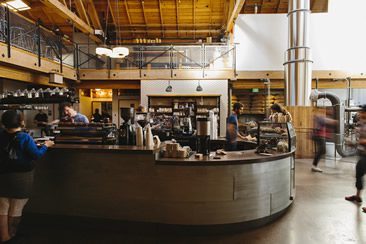 I spy, with my little eye, something beginning with “c”. Yes, you got it in one: coffee. Let's face it, you can hardly miss the stuff at Sightglass in San Francisco. It's packed on shelves, percolating in pots, and roasting away in the... 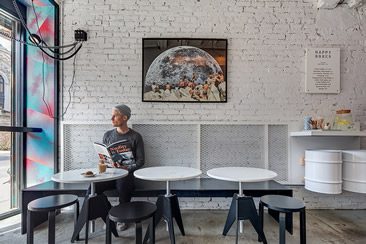 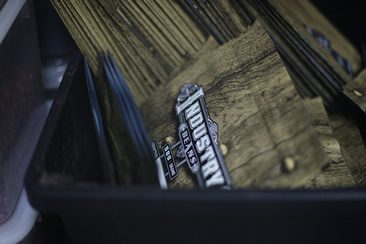 Dull cafés seek shelter, the coffee geeks are taking over...

As Fitzroy's Industry Beans prepares for its first birthday (well wishers: it's tomorrow, Friday 7 March - and free coffee all day is on the menu), we swung on by to find out what makes a thriving caffeine enterprise tick, aside from the obvious. A...