The hippie movement was very much of its time. With the aftershocks of the Second World War still reverberating loudly, the counter-culture movement rejected the conventions of the pre-war Western world, turning its back on the notions of capitalism and conformity. The hippies took the ideas of rebellion that incubated in ’50s rock’n’roll and expanded on them with mind-expanding drugs, mellowing from anti-establishment aggression to a position of peace and love, seeking greater spirituality and a more natural, self-sufficient lifestyle. 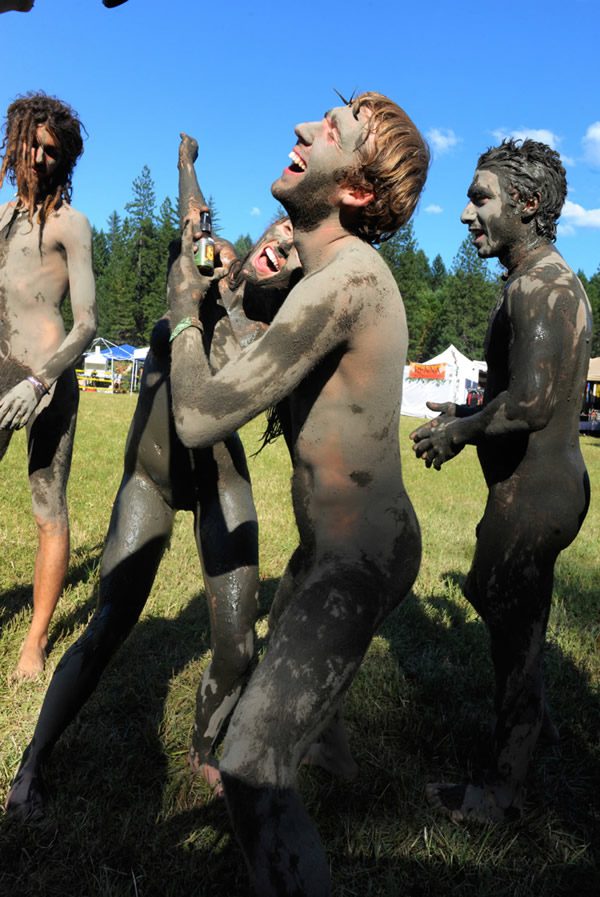 Take a trip through time to 2015, and things seem to have come full circle. Government is once more an oppressive master imposing economic austerity and ever greater restrictions on freedom, the West is waging unpopular wars, and youth feels increasingly disenfranchised. Small wonder then that a new generation of hippie — or “neo hippie” — is choosing to reconnect with the old ways of their ’60s predecessors. Counter-culturalists have always gravitated towards the open spaces and good vibes of music festivals, but now dedicated gatherings specifically attuned to the values of neo hippies are springing up all over North America.

Celebrated photographer Steve Schapiro has been on the festival trail to document this new revival, from peace gatherings in Michigan, sacred celebrations in California, and happenings the length and breadth of the country from Washington DC and the Nevada desert. Yogic meditation, dancing, fellowship, and spiritual meaning are what these weekending free-spirits are all about, but these days acid is out and eye-gazing (apparently some sort of non-contact sex) is in. Sounded more fun the first time around, but hey, like, what do I know, man? 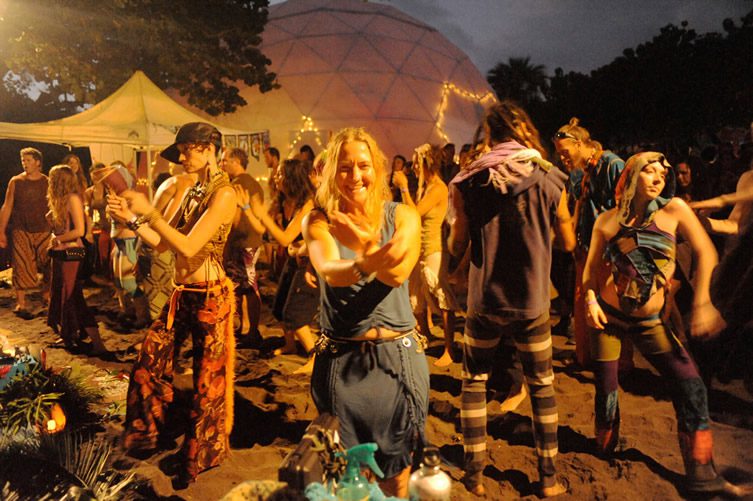 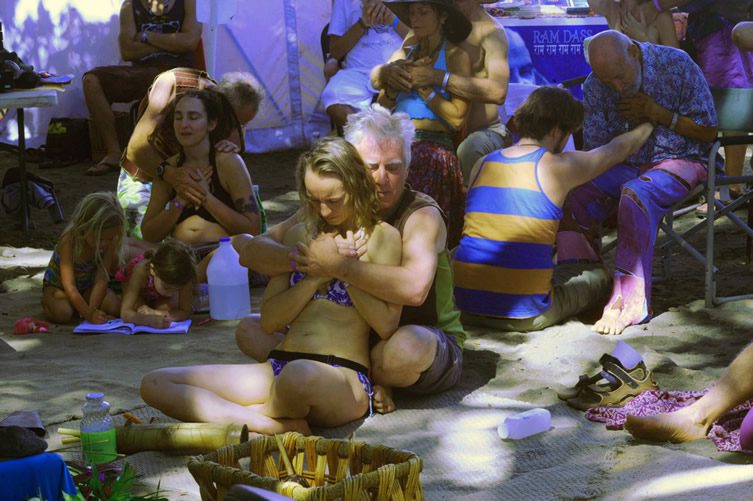 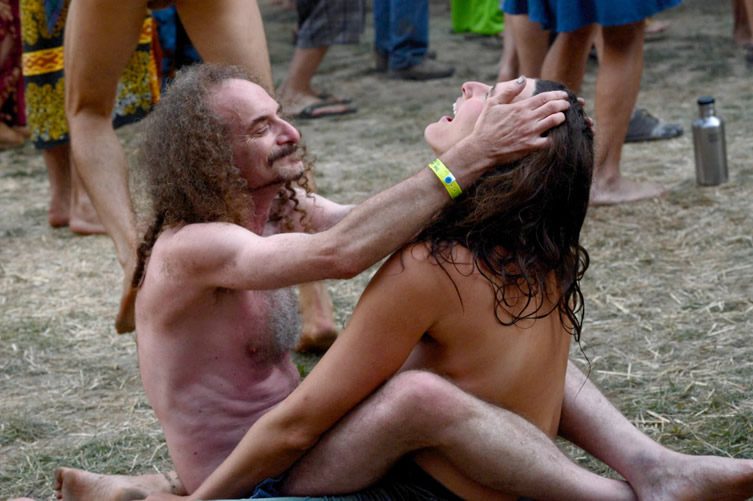 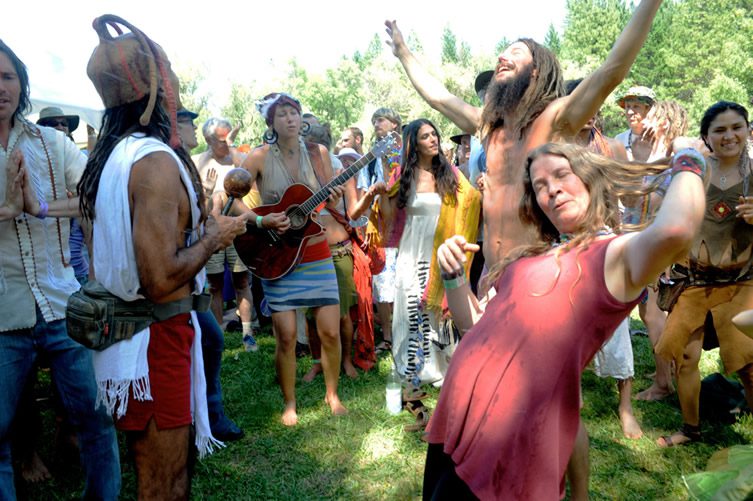 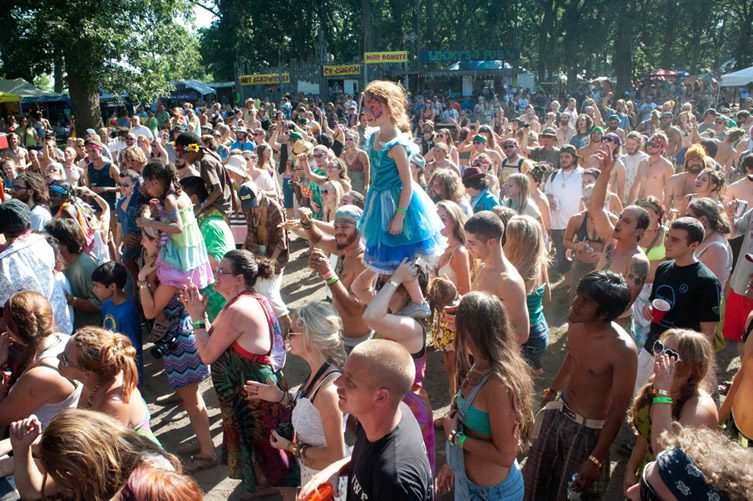 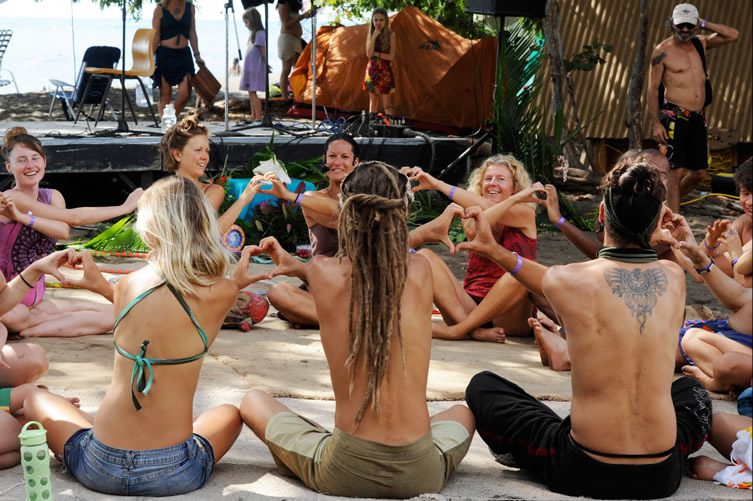 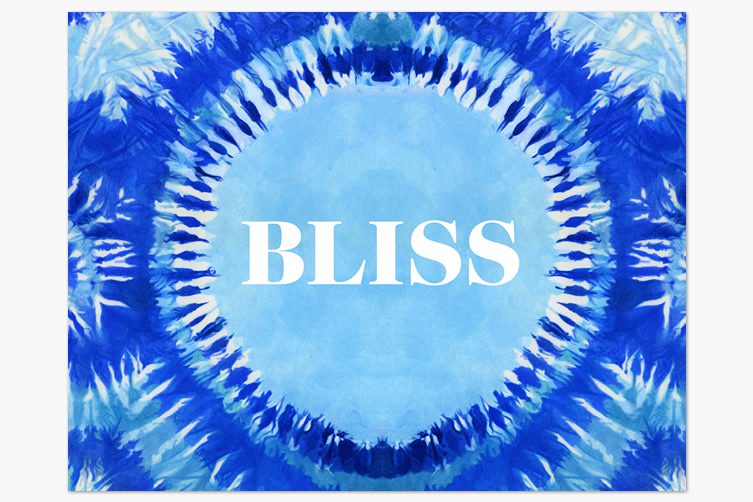