The playwrights of ancient Greece take credit for developing the theatrical genres of comedy, satire and tragedy, and two and a half thousand years later the country is mired in a surfeit of the latter from which it is desperately trying to escape. Greece’s current story is a thoroughly modern piece of drama, however, encapsulating the political machinations of House of Cards with the humanitarian catastrophe of a blockbuster disaster movie. 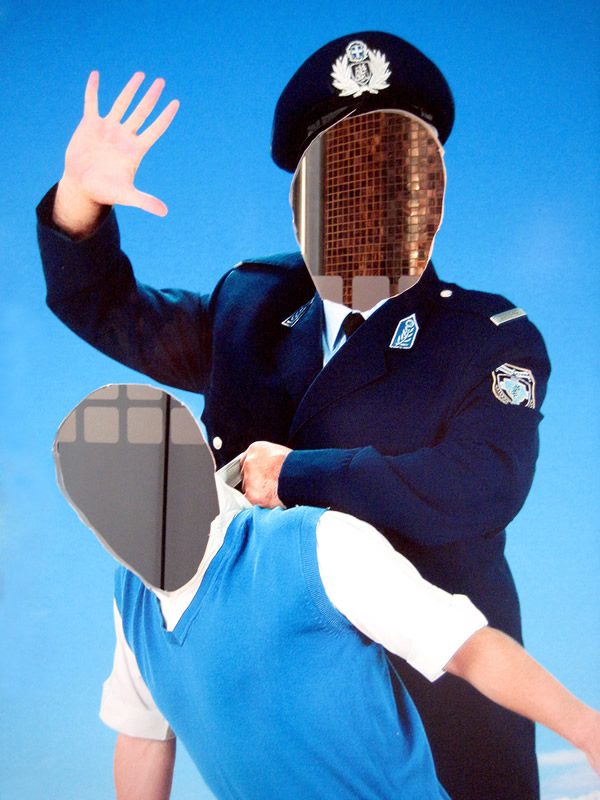 The recent make-or-break talks between the Greek government and the European Union over Greece’s debt repayment and the country’s further involvement within federal Europe provided something of a High Noon-style showdown, too, and it’s from these tense meetings that Greek artists Alexis Vasilikos and Stefanos Andreadis drew the material for their exhibition Myths and Rifts. Andreadis, a graphic designer and illustrator, attacks the issue in a direct way, drawing miniature scenes surrounding the plight of his compatriots on hundreds of the country’s much-debated Euro banknotes before passing them back into circulation.

His works, created using ball-point pen and featuring simple but painfully expressive figures, are often inspired by newspaper headlines as the worsening financial situation brings about more and more human suffering. Examples of his online project banknotes.gr form one half of the exhibition at KK Outlet, London, along with 20 photographs from Athens-based artist Vasilikos. His scenes of everyday life in Greece stand calmly amid the chaos of the country’s current state, suggesting that Greece’s indefatigable spirit and centuries of proud culture will stand firm. Myths and Rifts runs from 7 August to 28 August. 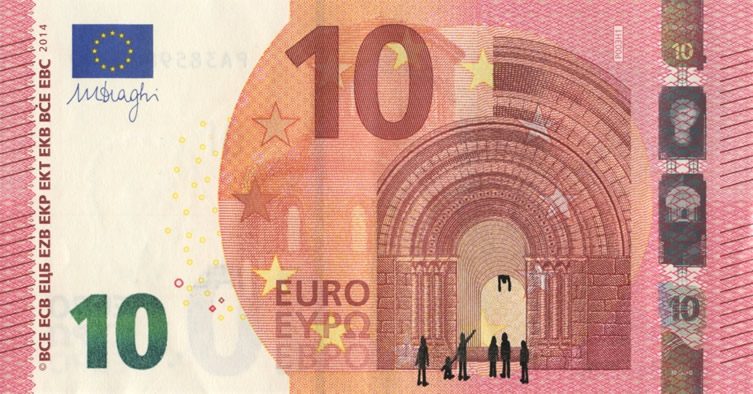 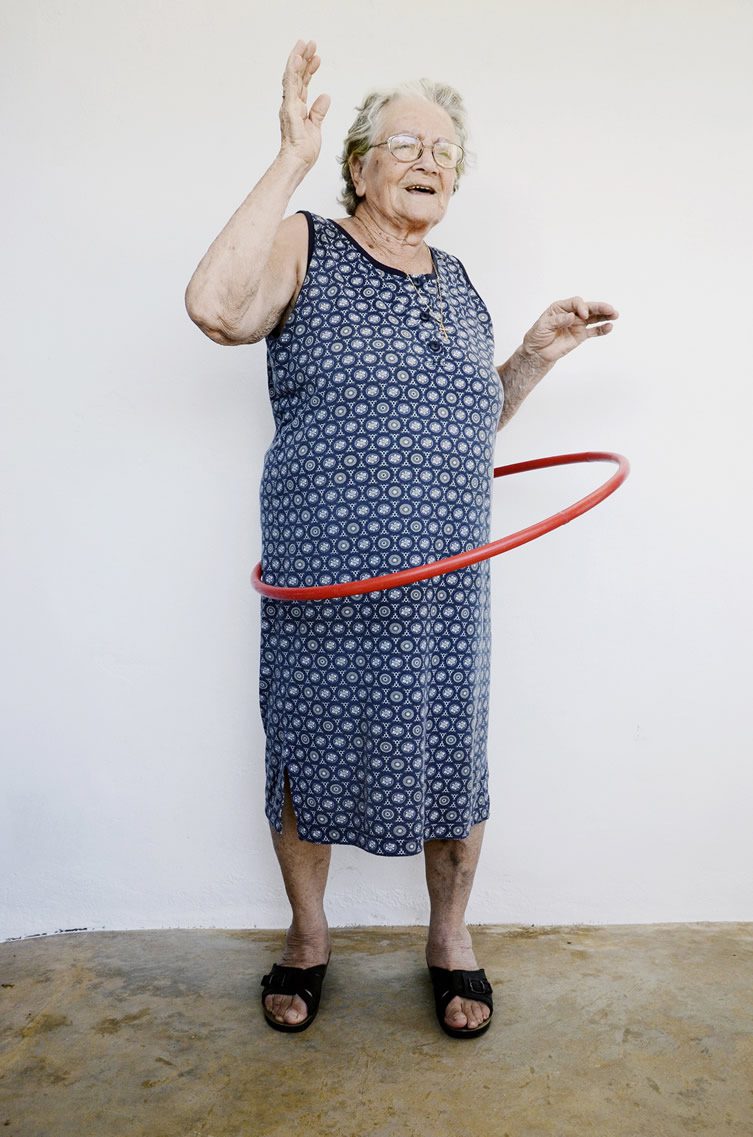 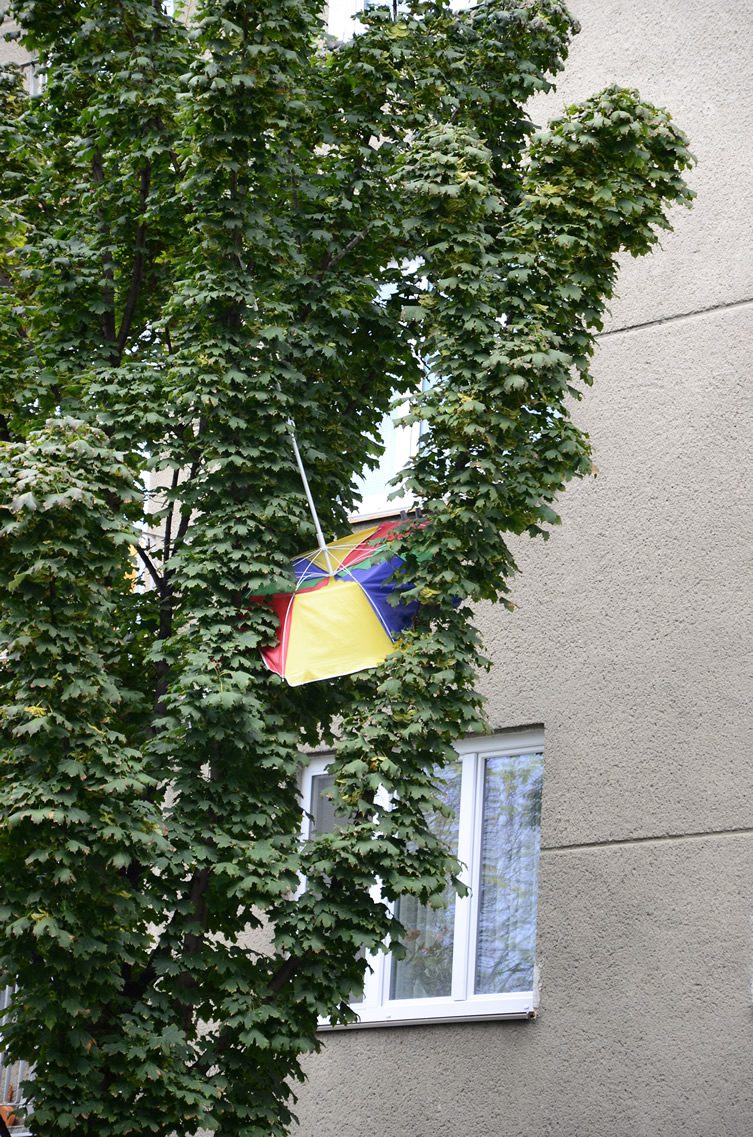 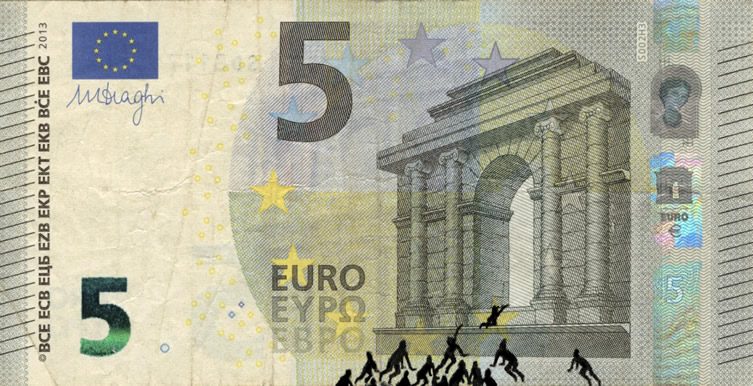 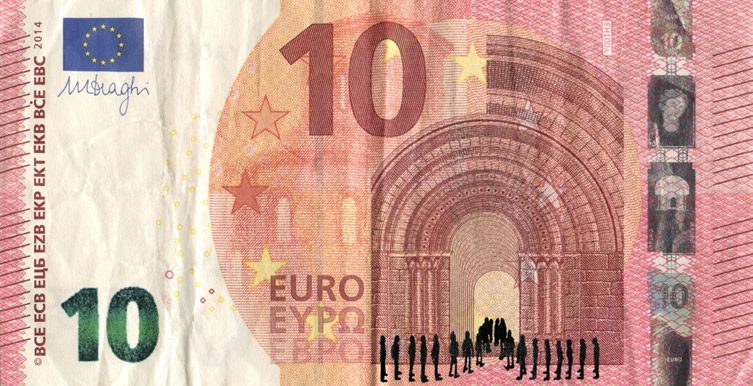 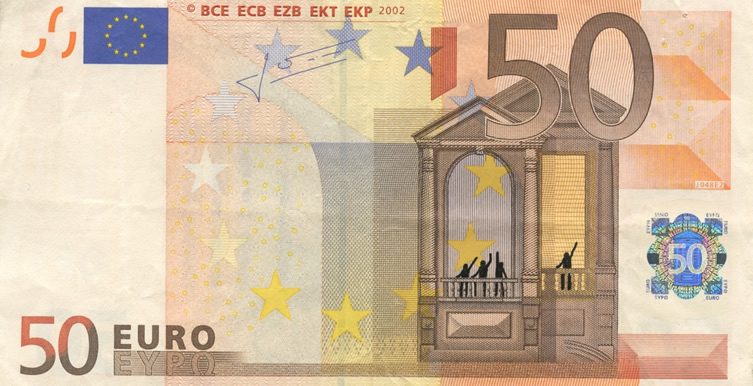 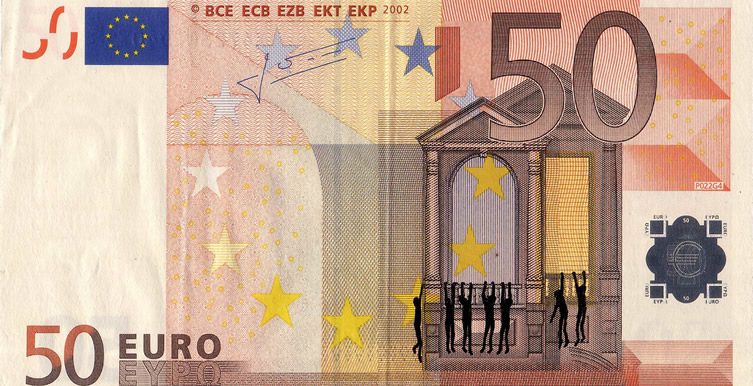 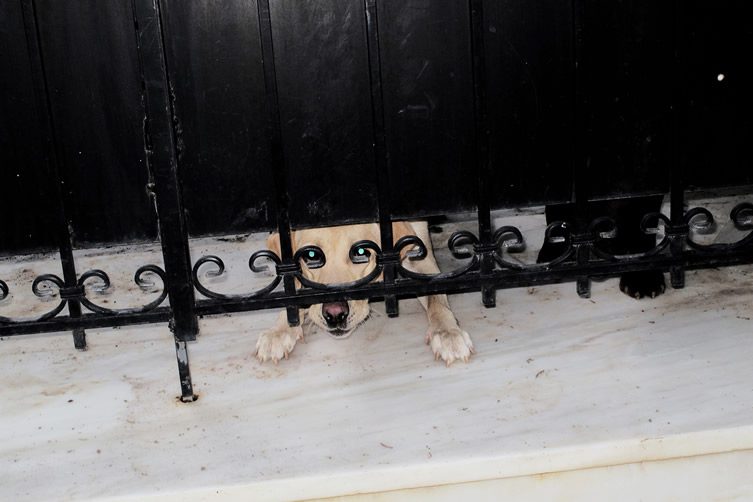