My knowledge of traditional German dress runs pretty dry after lederhosen, and I’m not completely convinced they even exist outside of Oktoberfest bierkellers. This new book on the subject from Gestalten certainly gives the kitsch cliches a wide berth, instead approaching “folkloric heritage costumes” as a form of haute couture. In Traditional Couture, editors Robert Klanten, Annet Hohenberg and Gregor Hohenberg have gathered numerous examples of traditional dress from regional Germany, celebrating, through Gregor Hohenberg’s photography, the high quality fabrics and elaborate workmanship that are involved in the creation of the beautiful outfits.

Drawn from 22 different regions of Germany, the costumes date back centuries but retain a strong cultural relevancy, and continue to be worn with pride by young and old alike as a statement of identity and togetherness. They often incorporate symbolic elements, captured by Hohenberg in wonderful detail, such as precious stones and crucifixes. Their construction requires labour-intensive skills that are handed down through generations — a process which helps maintain a cultural heritage. We learn that the outfits, both flamboyant and intricate, have a transformative power, bringing about self-confidence at the special occasions on which they are worn. Hohenberg (who has been published in Vogue, GQ and Die Zeit, and is chief photographer for Achtung) weaves the personality of a fashion editorial into every image. Traditional Couture: Folkloric Heritage Costumes is available directly from Gestalten. 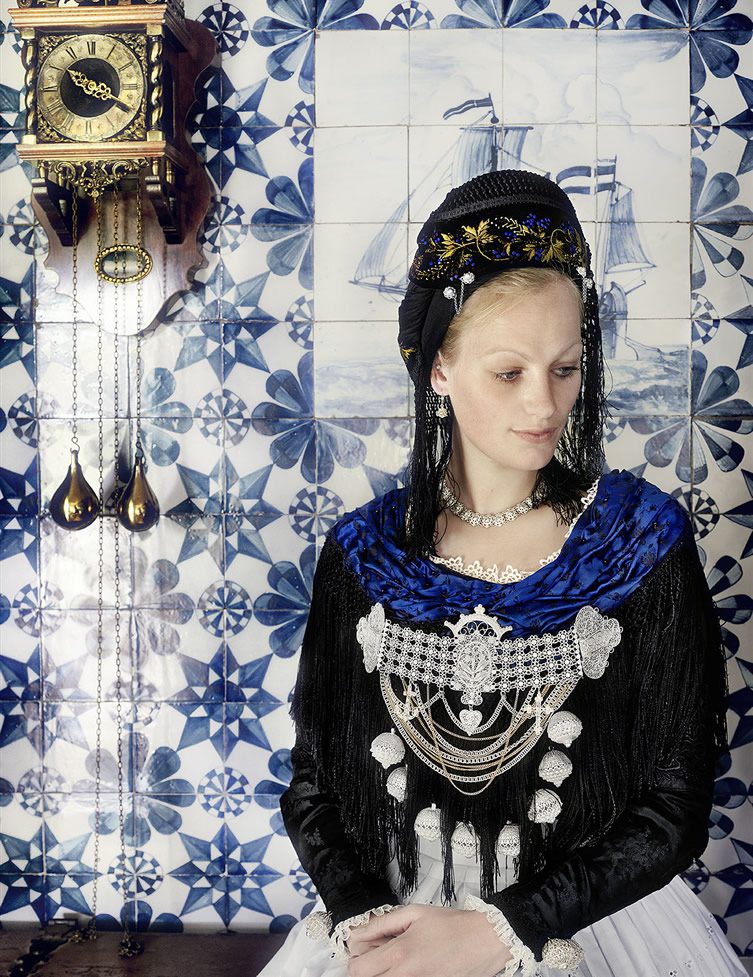 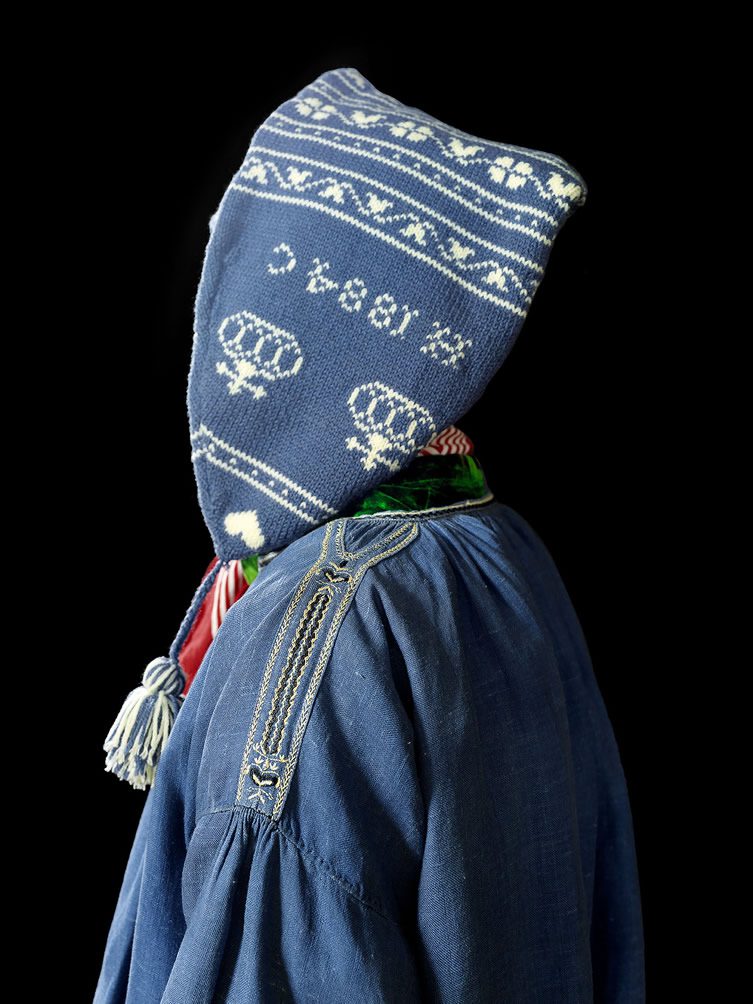 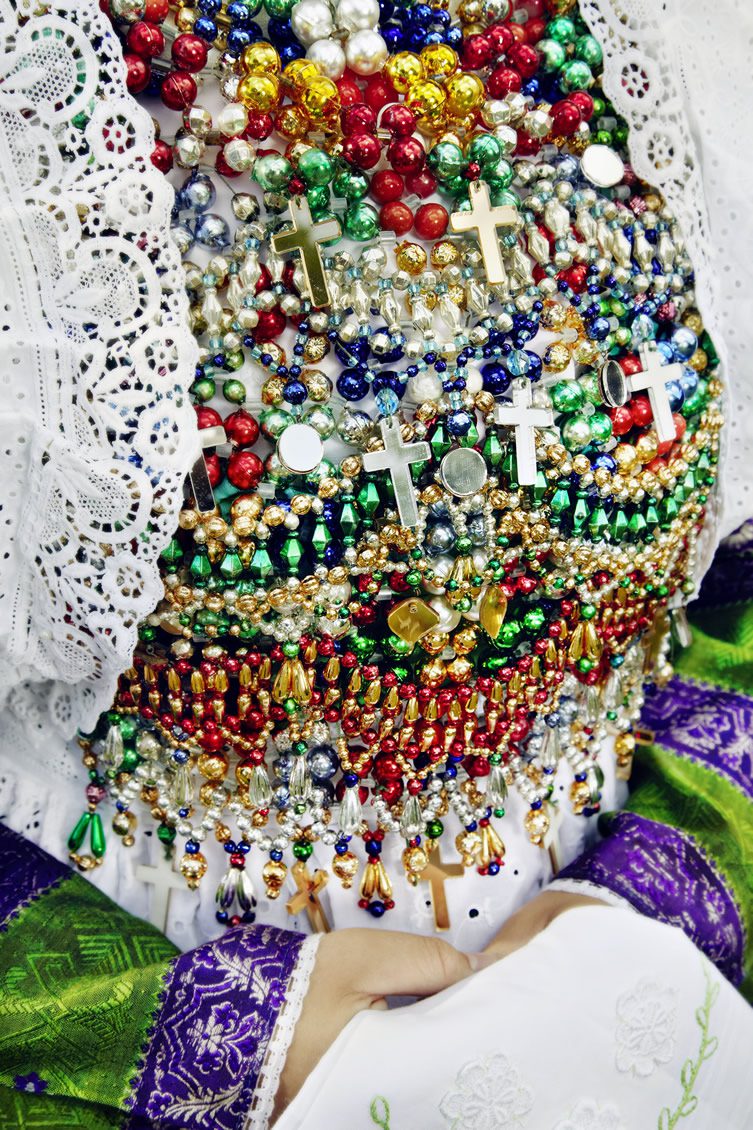 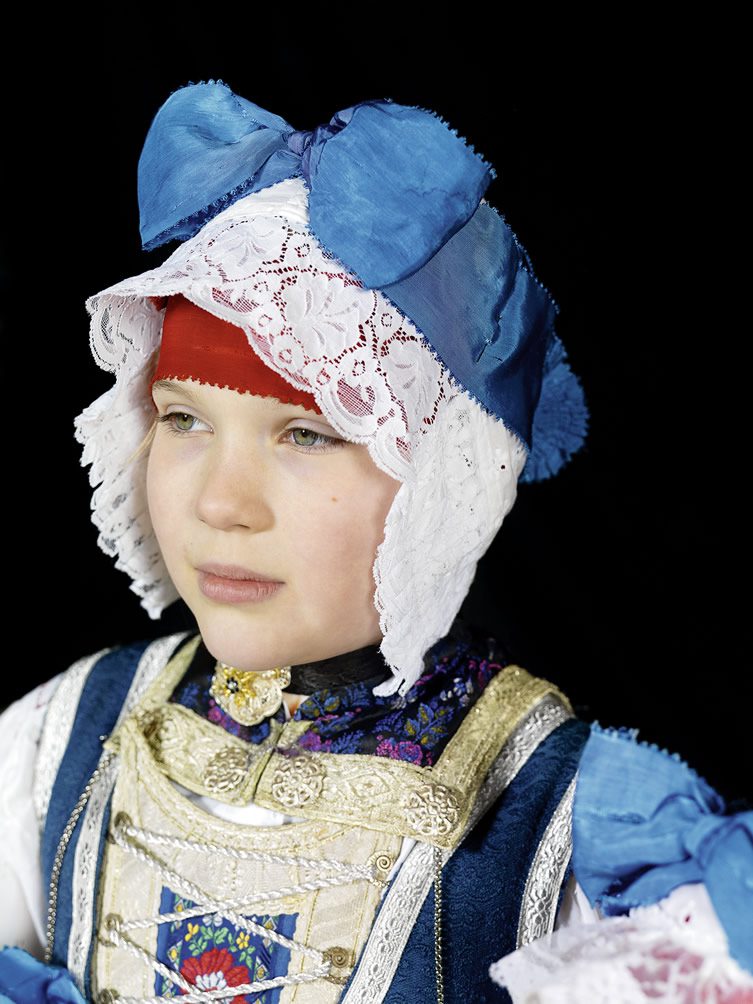 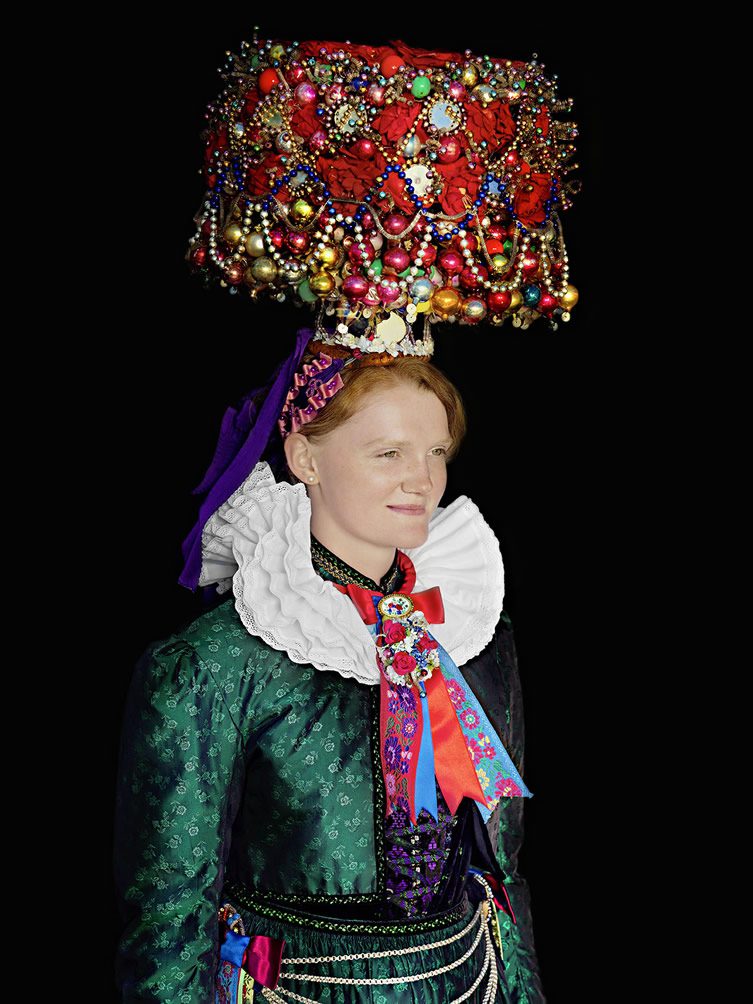