Sometimes even a decent sized castle gets a little cramped with all the art and objects that a gentleman collects on his travels. Since the Middle Ages, so-called “cabinets of curiosities” were constructed in the homes of Europe’s moneyed elite. They were designed to hold an array of interesting items — everything from new and rare plant and animal species (including fantastic fakes), objects from antiquity, the latest scientific apparatus and amusing playthings such as automatons. Renowned collections grew to such a huge extent that new rooms, and in some cases wings, were constructed to house them. No longer merely cabinets of curiosities, they were now Chambers of Wonder.

Job Smeets and Nynke Tynagel, who together are known as Dutch Belgian creative duo Studio Job, have never been ones to embrace the minimalist design aesthetic. Their latest project is a reinterpretation of a classical chamber of wonder, or Wunderkammer in German, and they’ve typically gone for broke on the monumental and opulent space located within the Swarovski Kristallwelten museum in Innsbruck. As the strains of the song Innsbruck, I Must Leave You plays through the gleaming bronze speakers of Studio Job Wunderkammer, visitors are sent spinning through an elaborate installation of colour, texture and movement delivered with an array of materials from stained glass to gold leaf, papier-mâché, mirrors, LEDs, polished metal and crystal.

The sculptural centrepiece references the Neuschwanstein castle of Ludwig II (known as the Michael Jackson of the 19th Century), the Flying Scotsman locomotive, the Kremlin, Big Ben, the Statue of Liberty, Napoleon, Michelangelo’s David, Antwerp Central Station and the local mining industry and housing among many other things. Wunderbar. 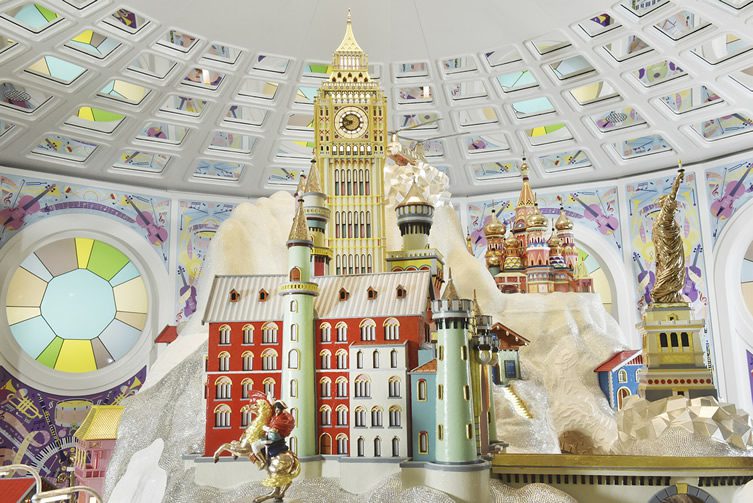 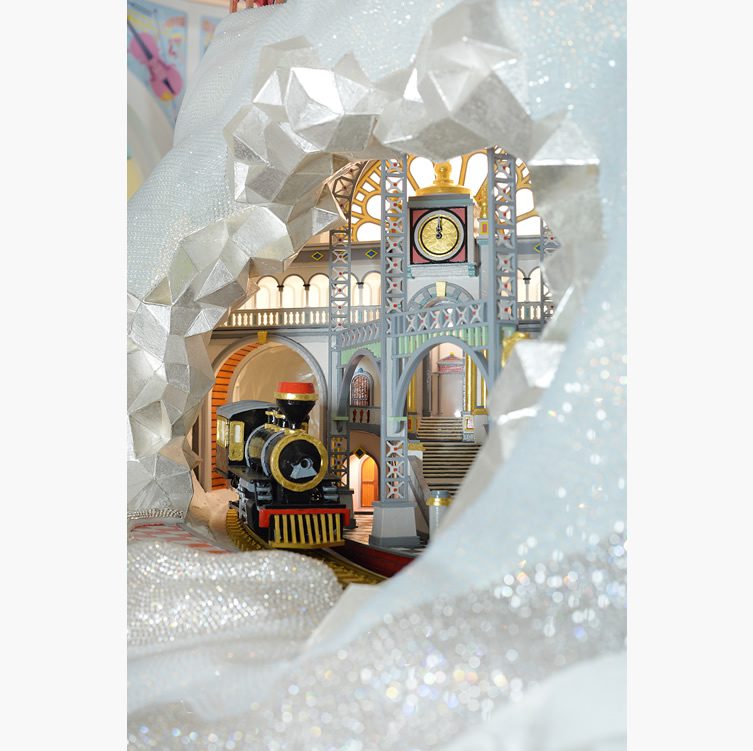 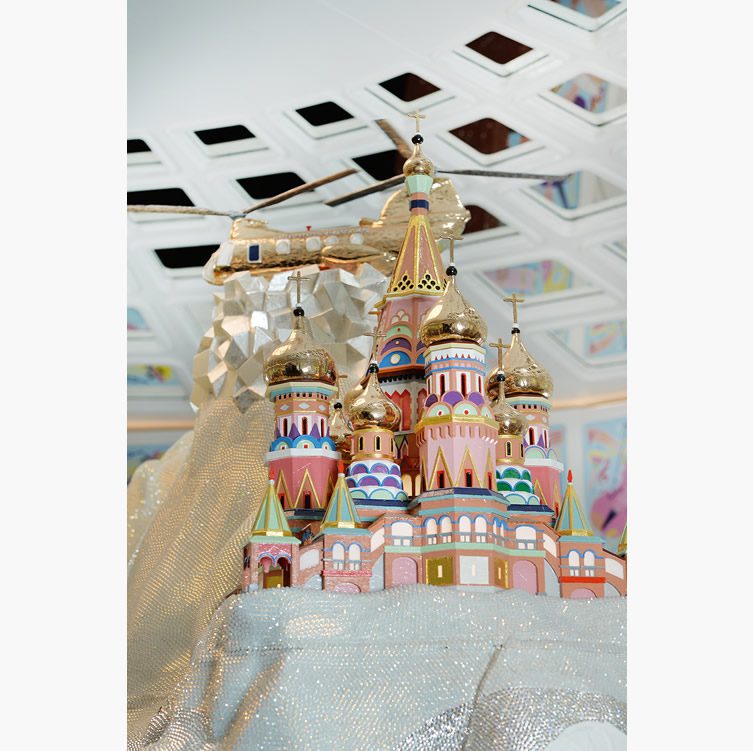 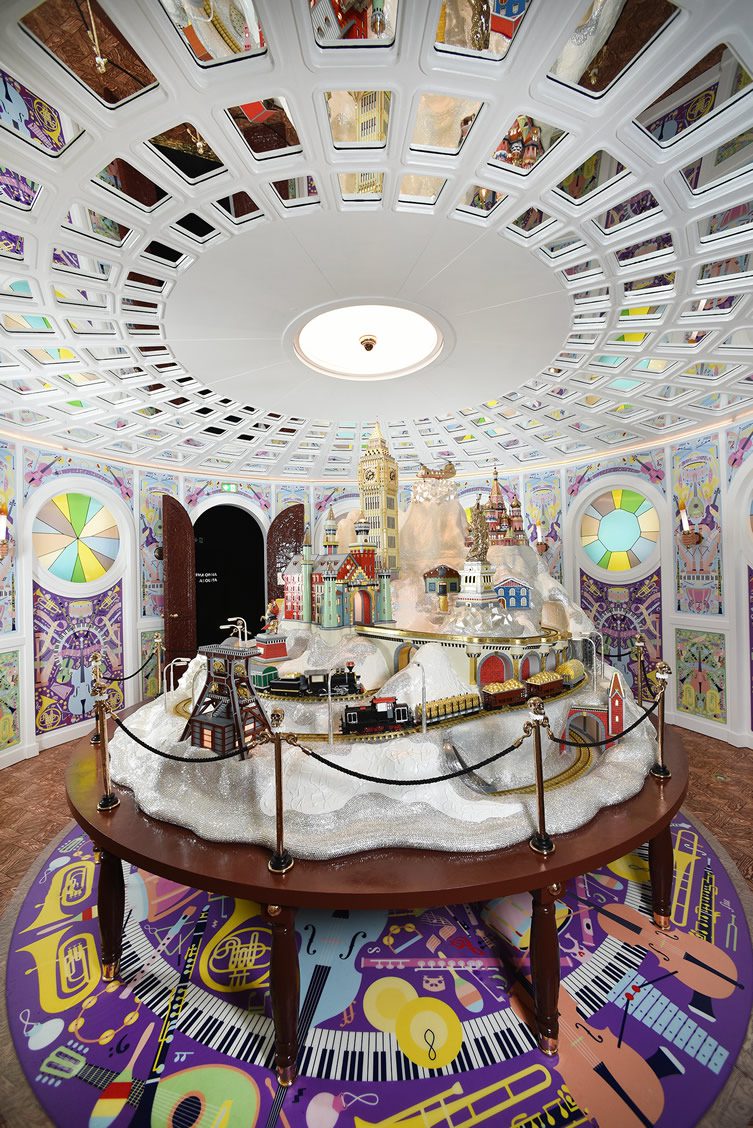 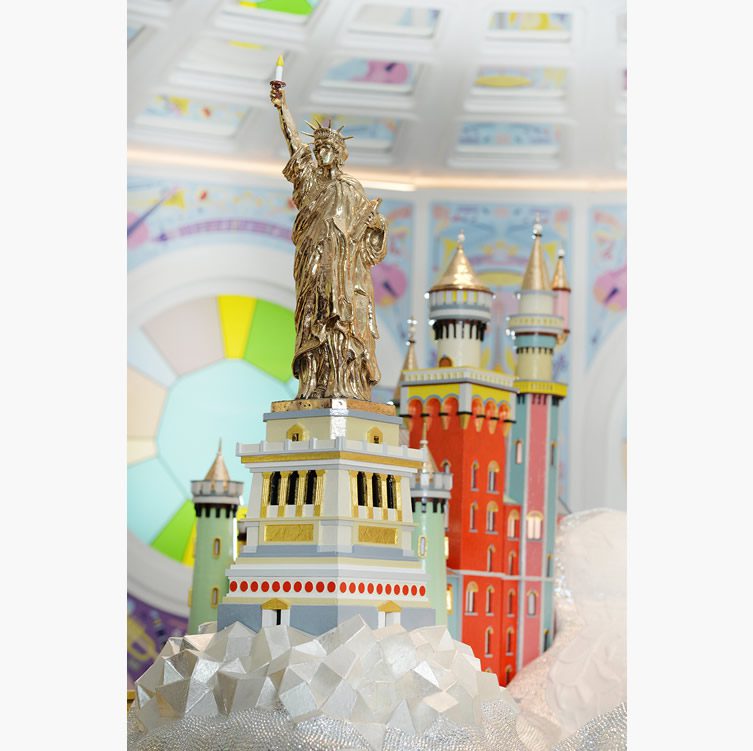 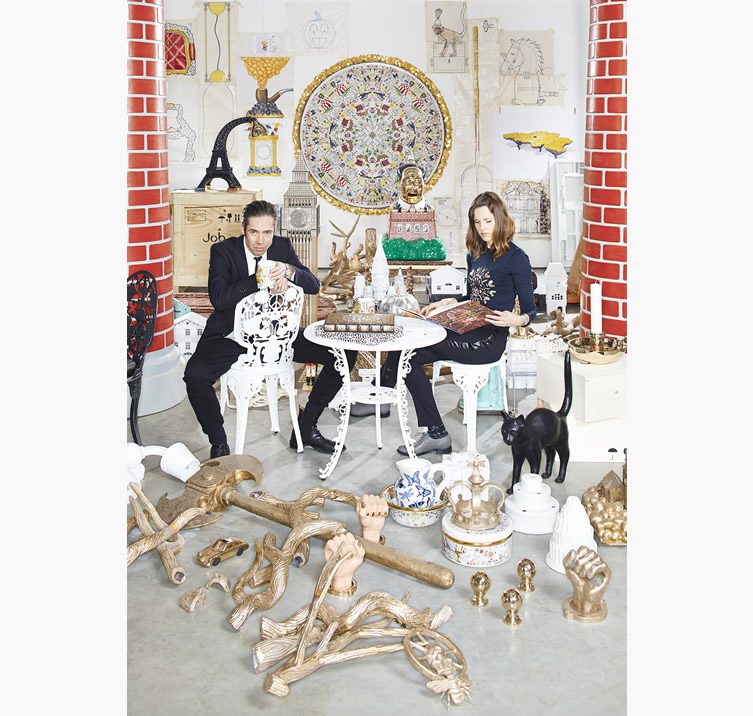 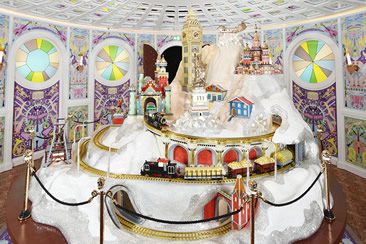 Studio Job goes all out to create an amazing Chamber of Wonder at Swarovski's Innsbruck museum...

Sometimes even a decent sized castle gets a little cramped with all the art and objects that a gentleman collects on his travels. Since the Middle Ages, so-called “cabinets of curiosities” were constructed in the homes of Europe's moneyed elite....