Having set myself a firm ceiling of $159 million for Picasso’s Les Femmes d’Alger (Version O) at the Christie’s auction last week, I was a little piqued to be pipped to the post by a measly million bucks when the gavel finally came down. C’est la vie, I suppose, one must be philosophical about these things. Since that work slipped through my fingers and left a glaring blank space on the living room wall, I’ve turned my attention to a selling exhibition of rare lithographic posters organised by New York’s Galerie Mourlot and UK online art retailer King & McGaw. A number of Picasso posters from the 1950s and ’60s feature in the show, as do limited editions by artists such as Magritte, Matisse, Chagall, Toulouse-Lautrec and Miro. The works vary in rarity — a fact which is reflected in the range of prices beginning at £95 and topping out at £8,000.

Atelier Mourlot was originally located in Paris. Fernand Mourlot invited some of the early 20th Century’s most celebrated artists to collaborate with his studio on limestone lithography to promote their work and exhibitions, and by the late 1930s, Atelier Mourlot was Europe’s largest printer of art posters. Mourlot’s Masters: Rare Posters by the Atelier Mourlot is taking place at the King & McGaw pop-up gallery, 3 D’Arblay Street, Soho, until 26 May. 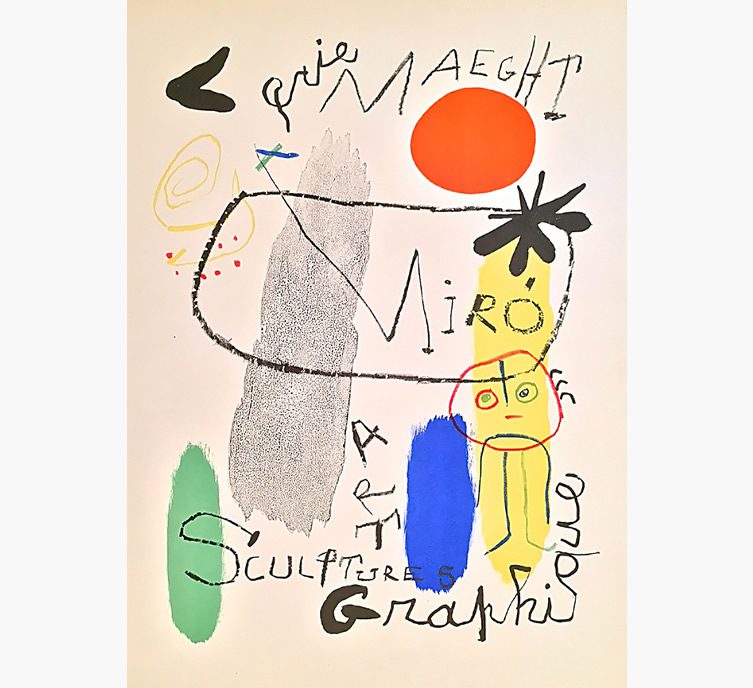 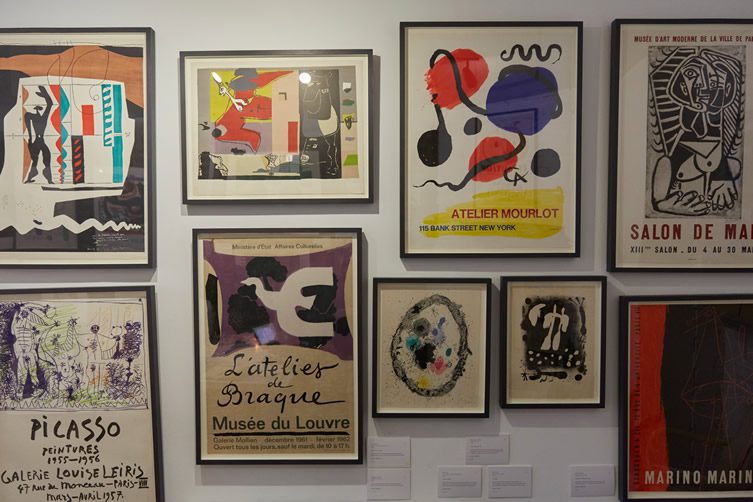 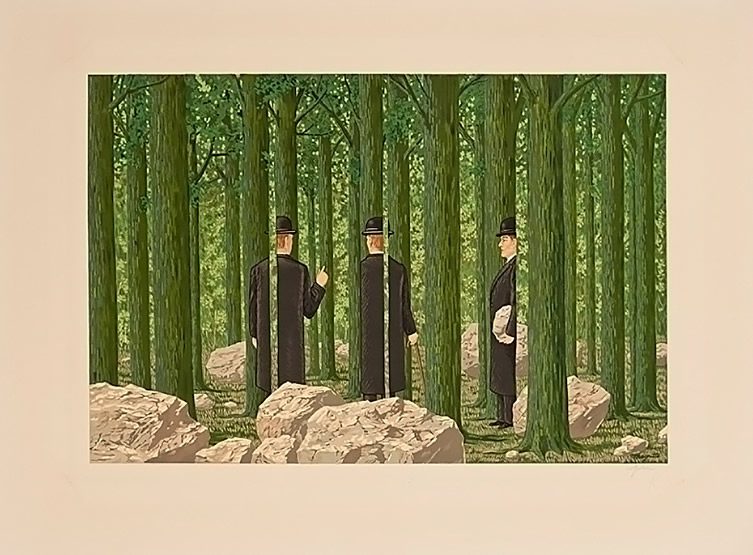 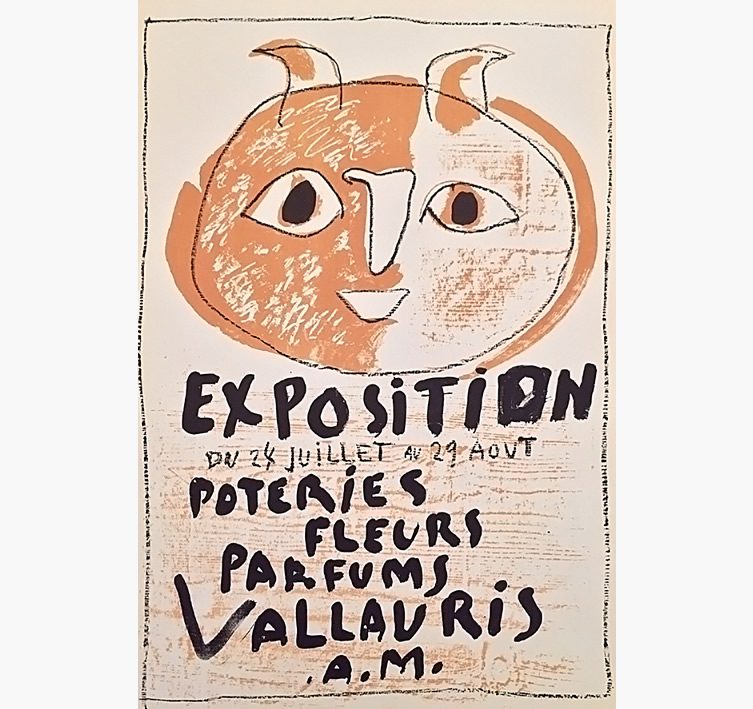 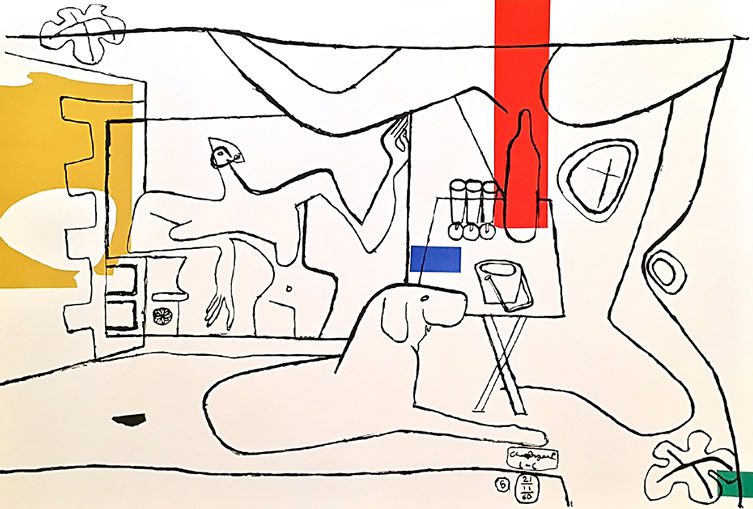 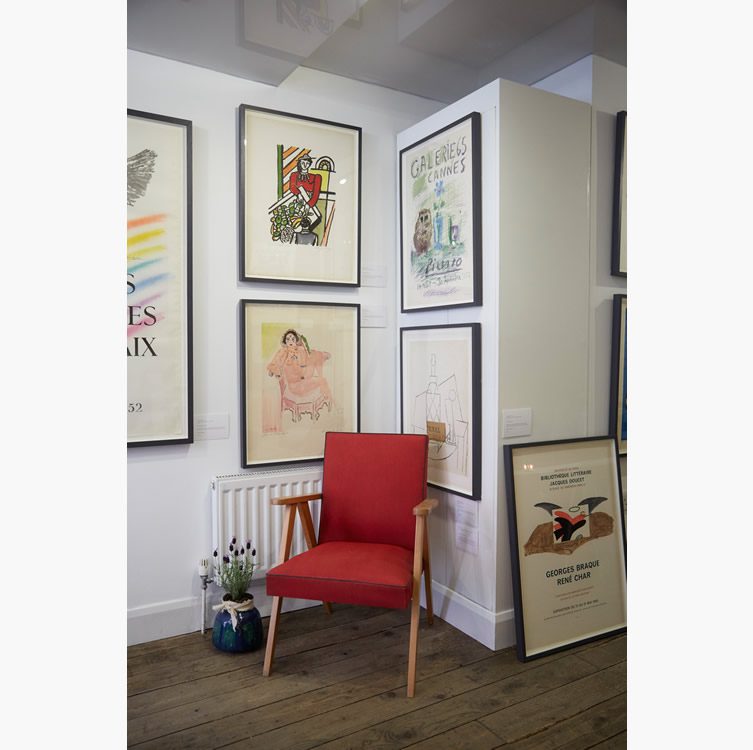 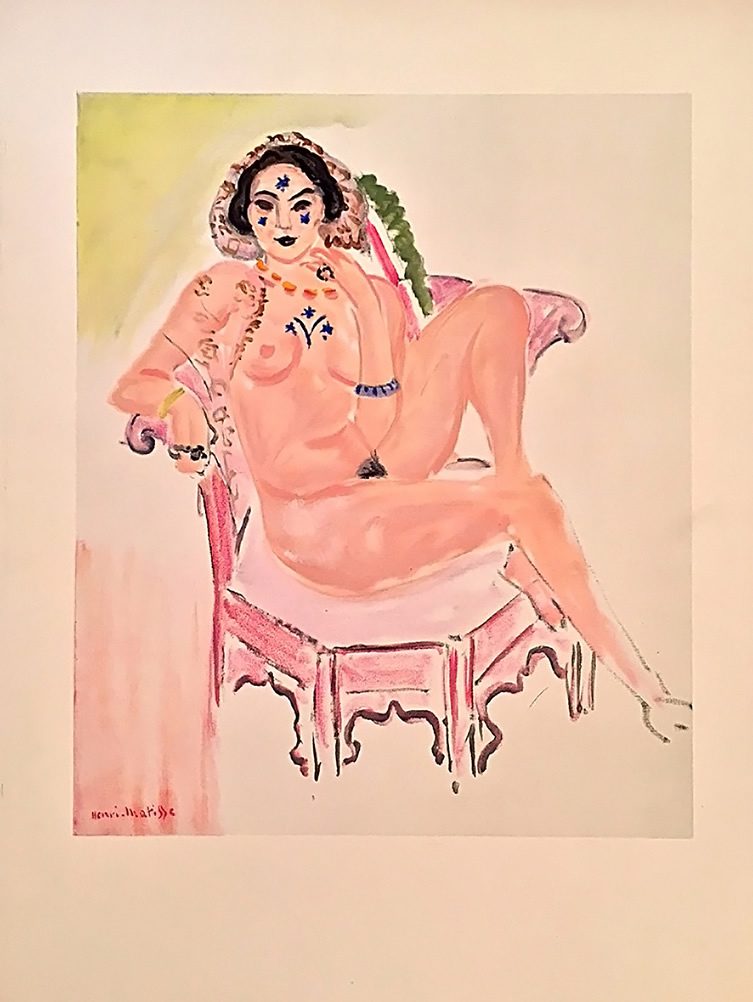 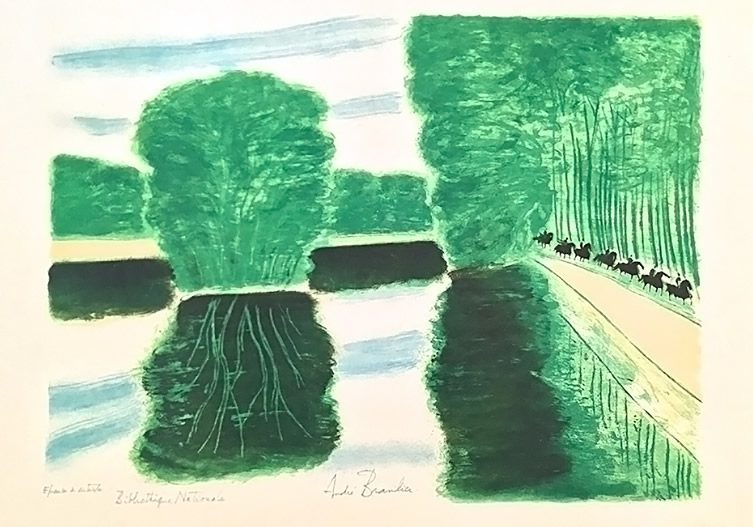 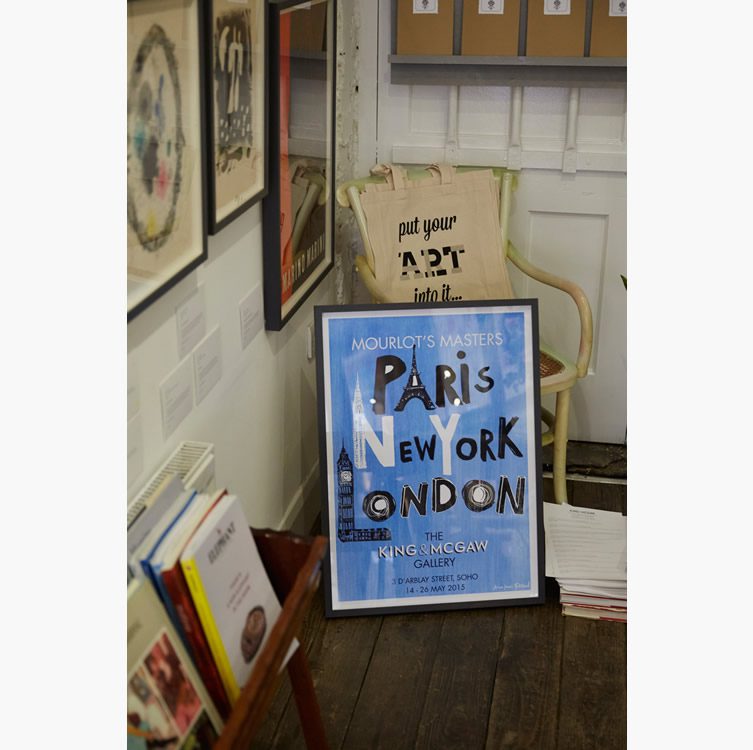 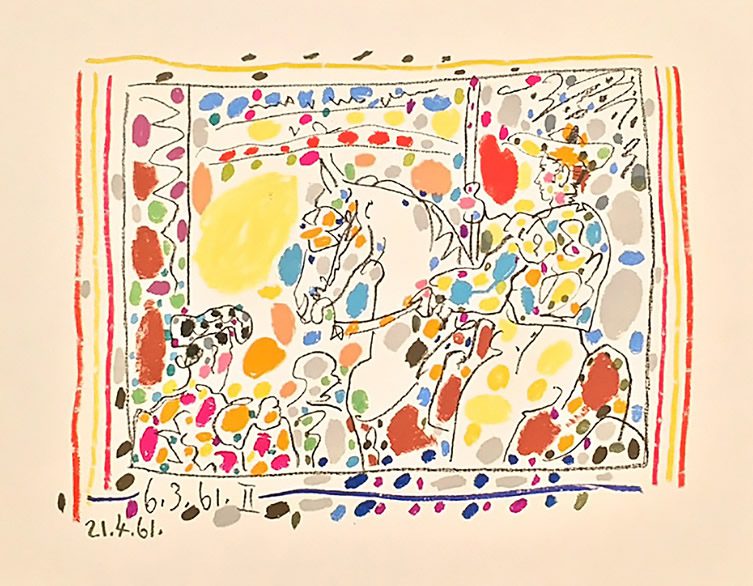 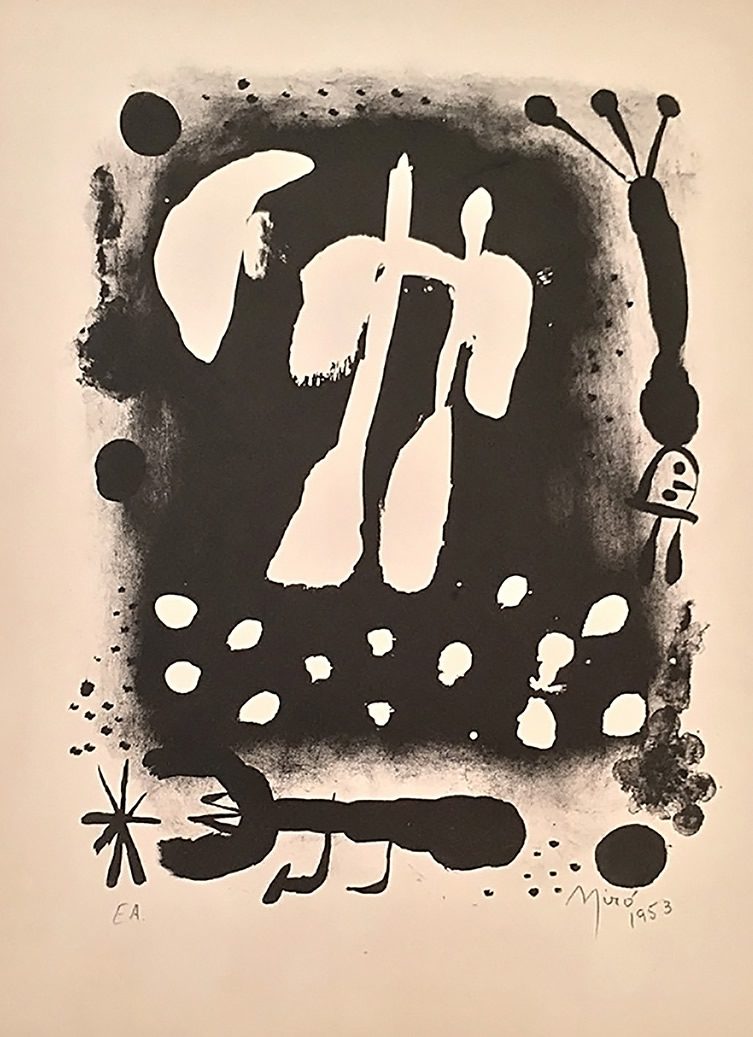 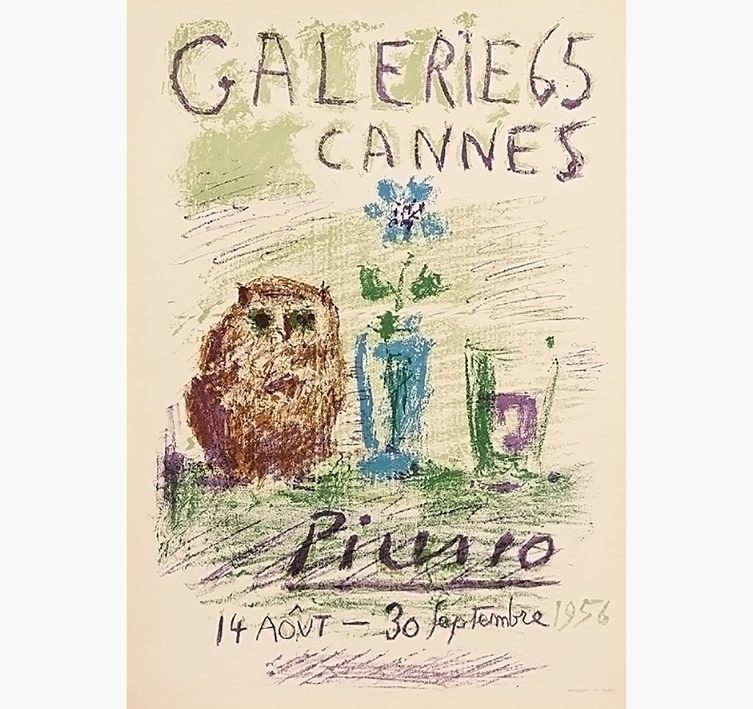